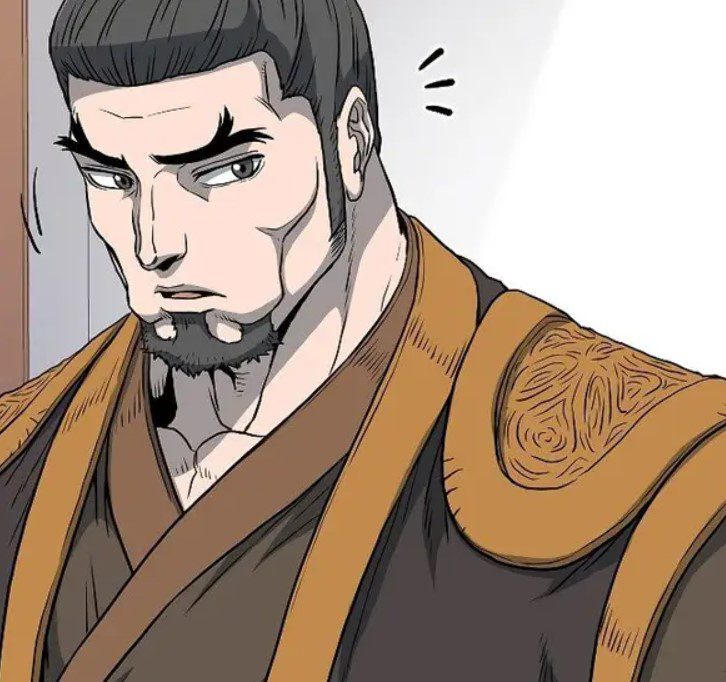 Murim Login reveals the era where Hunters live to hunt monsters that come from Gates. Jin Tae Kyung is the weak rank Hunter who finds himself in a world of Martial Arts after logging into the VR machine game. We will discuss Murim Login Chapter 124 and other latest details. Jin’s story continues after Wi Peng fails to talk with the higher-up in the meeting he arranged, and everyone is surprised that Wi Peng doesn’t show up. On the other side, there is rampaging waring who doesn’t want to mess with the Fire King. The rampaging warrior realizes he has messed up and is angry while wielding his blade.

The guys around the rampaging warrior notice something about his arm, and one calls him Wi Peng. He tells Wi Peng that his arm is at a strange angle. Wi Pe ng is still venting his anger on the ground and realizes that the Fire King won’t forgive him, but he is unaware that the Fire King knows the truth. The warriors think they should call a physician since Wi Peng is not in his sense, trying to calm him down. Later, Wi Peng heads to meet with one of the elders after two guests have left.

The guest was physical and helped Wi Peng return to his senses and fix his arm. Wi Peng confronts one of the elders, who realizes they must move forward since what has happened cannot be undone. The older wonders if Wi Peng is trying to get the family exterminated and if he has messed up with the Fire King. Wi Peng checks his ram and realizes that he is fine. The elder tells Wi Peng not to mind the spilled awareness, but they turn the situation into an opportunity. He asks Wi Peng about his shoulder, and Wi Peng reveals it is fine. 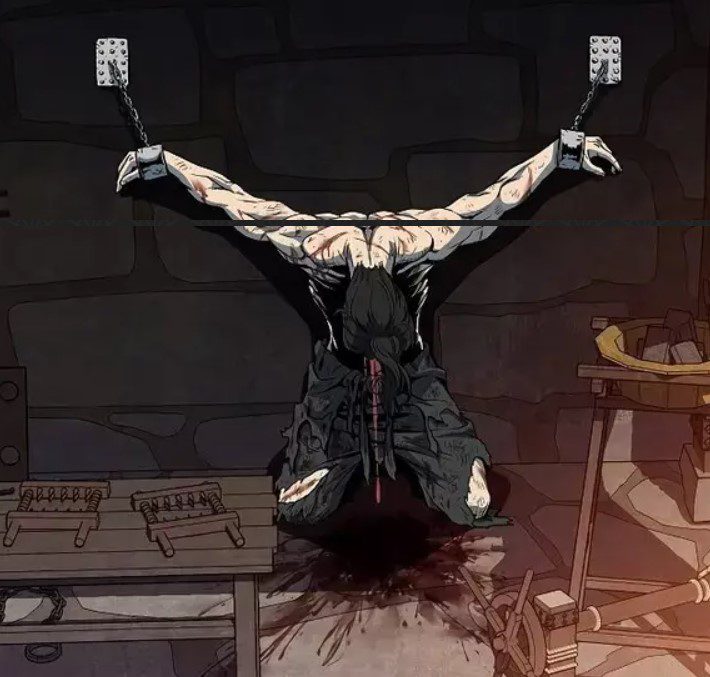 Wi Peng and the elder talk about the guys who died during interrogation since they can reveal the truth. The elder asks Wi Peng to stop the interrogation since they have three guys who are their evidence; if they torture and kill them, they will lose all the evidence. The two decide to keep the three remaining guys alive, and one of those guys is changed inside the interrogation room on the brink of death, but the doctors are saving his life. The elder that Wi Peng was talking to is revealed to be Wi Peng’s Lord.

The Lord realizes that the first elder waited for a golden opportunity to take over the family for many years. But he is surprised that the Dark Heaven didn’t show themselves during that era. The Lord wonders what the elders are after, and Wi Peng reminds the Lord about the dinner banquet that is about to start. The two heads to the diner banquets even though they have matters to settle, and they know that they can miss the diner banquets since they will get good information about their mysteries.

Later one of the warriors hits the drum, signaling that the dinner banquet has begun, and the spear warrior gathers in front of the Lord. The Lord talked to everyone, but he said something yet to be revealed since when can only see the action instead of his words. One of the respected families confronts the Lord and begs him for something after bowing in front of him. The Lord accepted their request, and everyone started to enjoy eating delicious food. Jin also appears to be drinking and eating. He heard about the Lady from The Mount Heng Sword Sect and realized it was Lay Lee So-Wol. 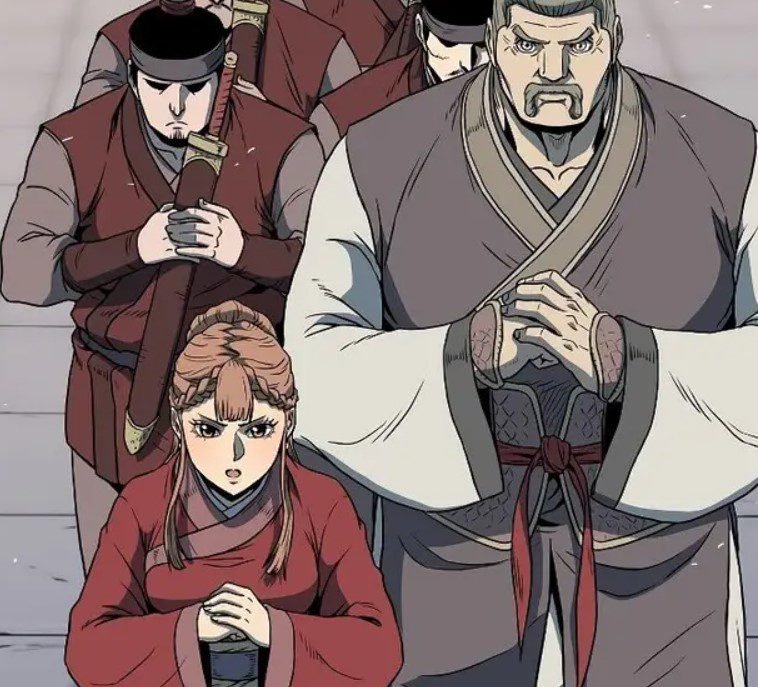 Also Read: Tsundere Meaning: All We Know About The Anime Word