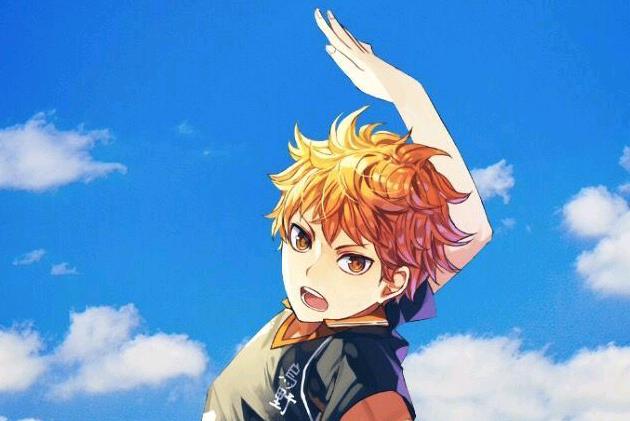 Haikyuu manga is just getting better and better and the character of Romero just became way more prominent than it was. I’ll be discussing Haikyuu chapter 384 predictions, release date and whatever you need to know regarding its new chapter. Before we begin, please note this post may contain official spoilers from the previous Haikyuu chapter 383 and the next chapter 384. If being spoiled is not for you, I suggest that you stop reading the post here. However, if spoilers don’t bother you, we can get started. Also, note that we did not create the spoilers or leak them.

Haikyuu chapter 383 was just awesome. The chapter was titled ‘Superstar’. In this chapter we saw Hinata serve for the first time, his service had potential but it did not find its mark. Hinata thus wanted to make up for the mistake but he was up against Romero. Romero on his own took on his opponents and simply manhandled them alone. Hinata tried to take him out of the game but he was too quick and hit Hinata’s team hard one more time. Overall the chapter was an awesome one to read.

What is Haikyuu Chapter 384 Release Date?

What are Haikyuu Chapter 384 Predictions/Spoilers?

Let us now talk about Haikyuu chapter 384. In this chapter we will get to see more of Romero as he once again will show us some of his monstrous strength and quickness. But we shouldn’t underestimate Hinata. This is exactly what he wanted, to go up against the best players and also produce his best and become a great player. Let us see what he has to offer in the next chapter. 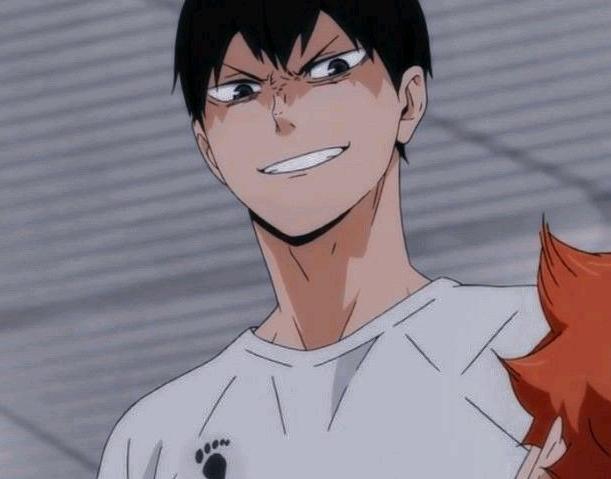 Where to Read Haikyuu Chapter 384?

You can read Haikyuu manga chapter 384 via Mangaplus and Viz Media websites and online applications, Haikyuu chapter 384 will be free to read when it comes out.

Haikyuu is a manga written and illustrated by Haruichi Furudate, and it has been running in Shueisha’s Weekly Shounen Jump magazine since 2012. Being one of the most popular mangas of the decade, Haikyuu is loved by the fans. The manga follows the story of Hinata, a volleyball player whose team gets decimated by Kageyama. With the intention to surpass him, Hinata joins the Karasuno highschool Volleyball team, and surprisingly, end up being teammates with Kageyama. Together, the two must work to improve each other.