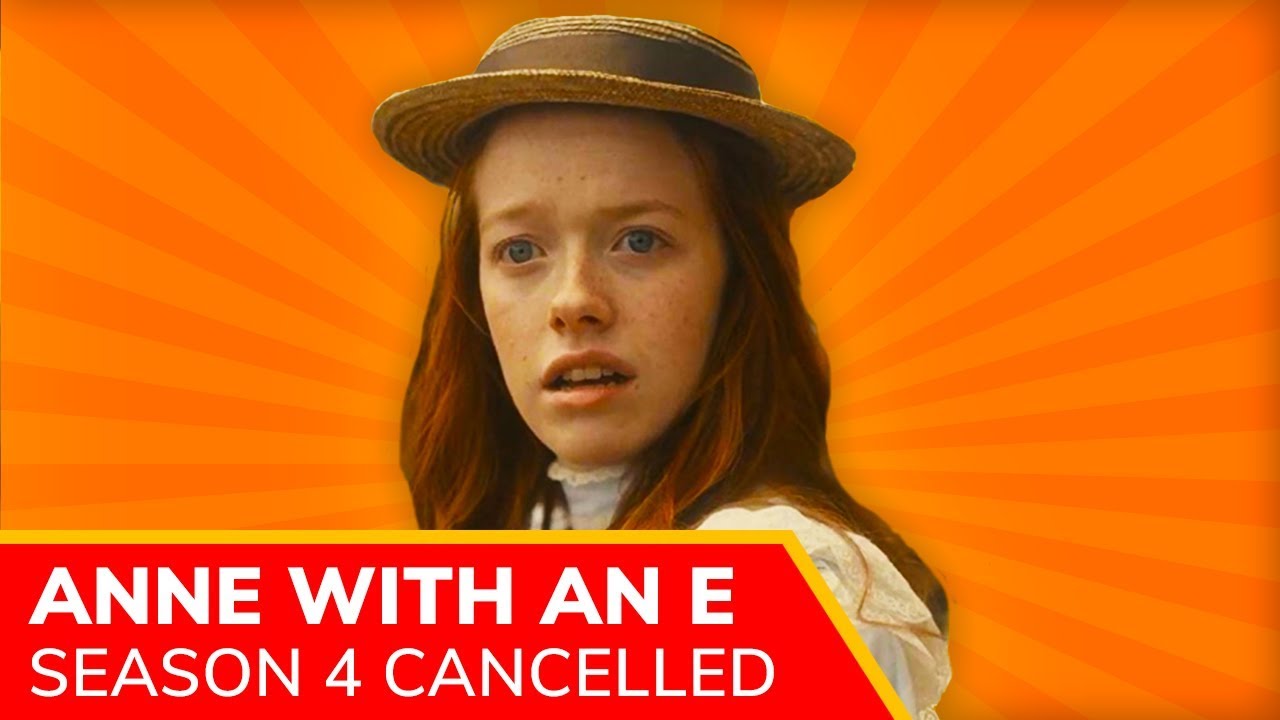 Netflix has plenty of history’s best bits and plays, but The newest addition to the massive library was Bridgerton. One of the understated period pieces on stage, however, is Anne with an “E.” The show was produced for CBC by Moira Walley-Beckett and is based on Anne of Green Gables, a classical children’s literature work by Lucy Maud Montgomery in 1908. The third season, which plummeted in January 2020 on Netflix, moves into bold new realms and new character ropes.

It also incorporates new storylines, including identity, bigotry, xenophobia, violence, gender parity, diversity, and empowerment, and explores critical topics. Now the viewers speculate that the show Anne with an E is renewing for the fourth season; with all that being said, let’s now find out whether the show still has the opportunity to spawn the Anne with an E Season 4 or not? Many different rumors are spreading about this series in the market, and we will be clearing all these in this post so read the complete article with full attention. 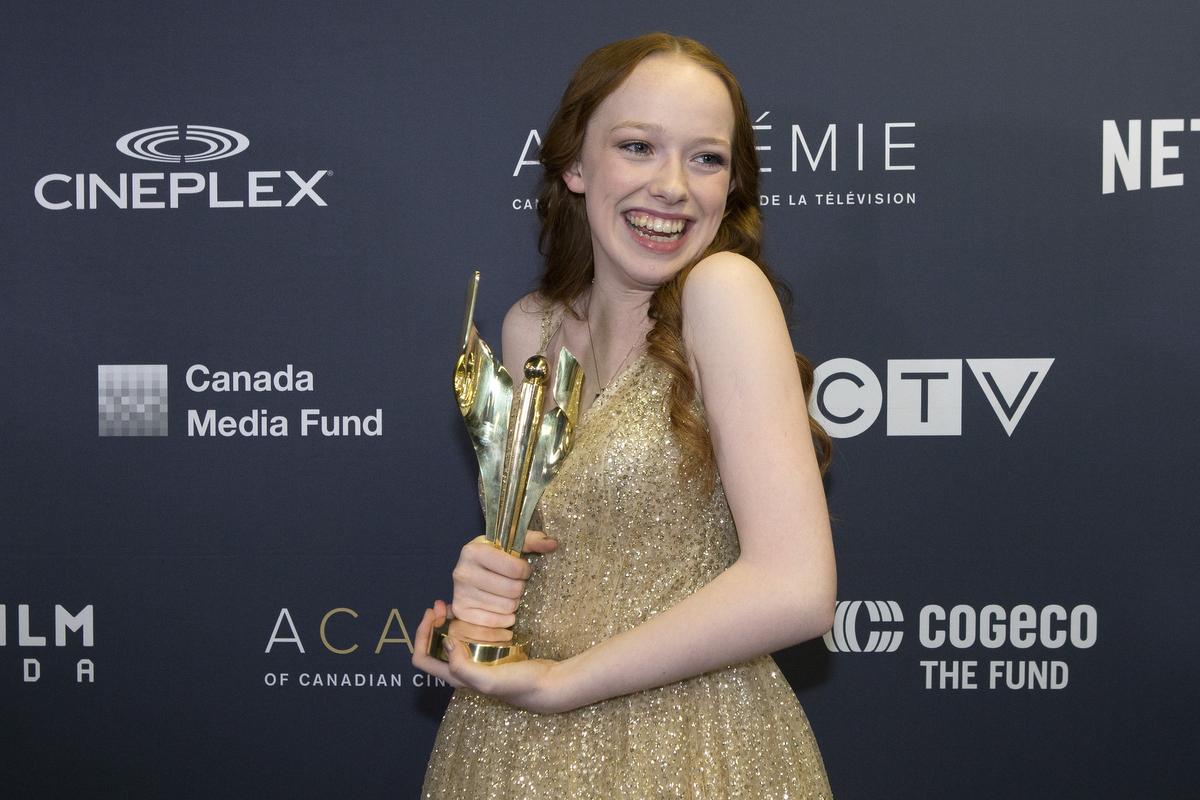 Amybeth McNulty poses for a photo after winning the Best Actress in a Drama Series Award for “Anne with an E” at the Canadian Screen Awards in Toronto.

Will There Be Another Season After Season 3?

Netflix is not coming back with another season. Therefore, even though the show didn’t quite at the end of the third season, it doesn’t appear to return for the next season. Many viewers went on Twitter when the news broke to say they were angry, annoyed, and disappointed that the show wasn’t coming back. Many viewers were surprised that in Canada, the United States, and Europe, the show, which so many people seem to love, has not been renewed for another season.

Although Netflix or the show producers have not revealed the reason for the show’s cancellation, the show’s fans are despondent. They are trying every bit to revive the show by signing petitions and taking the issue on Twitter. Till now, the creators of this series have not replied to even a single petition and post and tweets that are made by the fans globally, but we all can wait and watch what happens. Still, for sure, the chances for a new season are really significantly less, or we can say it is almost zero. 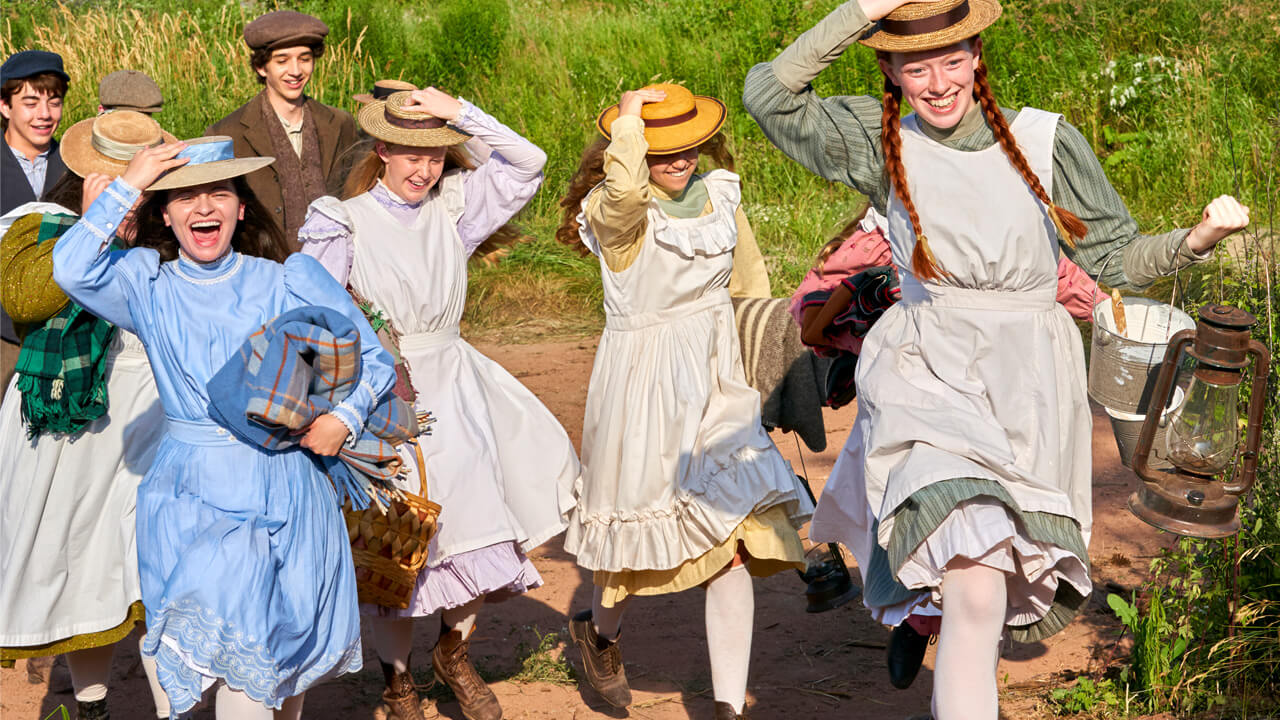 Who Were All There In Anne With An E?

This mind-blowing Canadian show has some really amazing cast that is the main reason behind such a successful series. They all will be missed significantly as we already shared with you that Netflix has no plans regarding new seasons in this series. In the lead roles of the Canadian series, Amybeth McNulty will be seen as Anne Shirley, Geraldine James playing the role of Marilla Cuthbert, Dalila Bela in the part of Diana Barry, and Lucas Jade Zumann will be seen as Gilbert Blythe have nailed their performance, and were highly appreciated for that.

Along with them, the cast which has remained in the spotlight for the entire series includes Aymeric Jett Montaz playing the role of Jerry Baynard, R. H. Thomson in the part of Matthew Cuthbert, Corrine Koslo will be seen as Rachel Lynde, Dalmar Abuzeid playing the role of Sebastian Lacroix, Cory Grüter-Andrew in the role of Cole Mackenzie, and Joanna Douglas will be seen as Miss Muriel Stacy, and they all have altogether made this series such a great and tremendous success that they themselves were even not expecting. 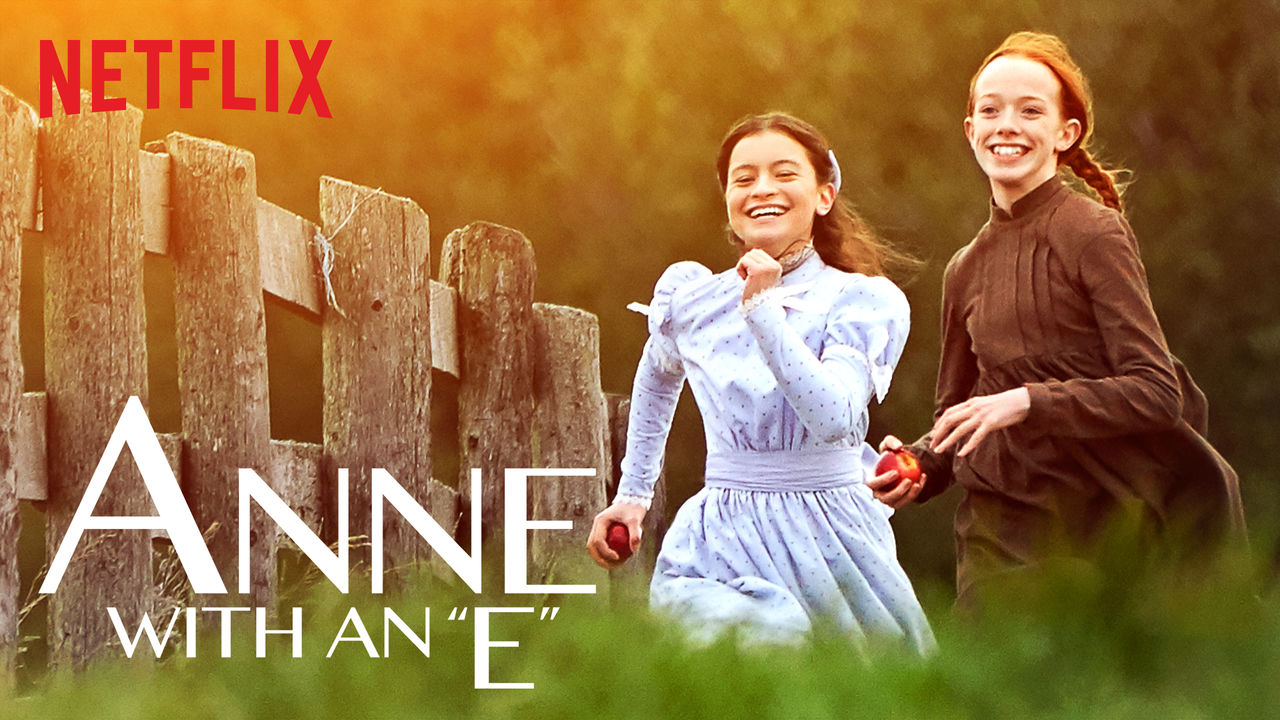 What Was The Show All About?

Anne with an E is a Canadian Drama that consisted of 10 episodes in the third season. The show’s story takes place in 1896 when Elderly Matthew and Marilla Cuthbert, who used to live together, plan to adopt an orphan boy instead of their ancient farm of the Green Gables. But when Matthew goes to pick up the boy at the train station, he encounters Anne Shirley, who’s 13 years old. Anne is a stunning, luminous, and high-spirited girl. She was also an orphan, and her parents died when she was a few months old.

Since then, Anne hasn’t lived in a family and was raised in an orphanage as a servant. She was sexually and emotionally abused during her time as a servant and as an orphan. After she gets to Green Gables, she starts to live a peaceful and decent life. She tries to improve her condition and her life to leave a peaceful and tension-free life that she was always expecting. This series has really impacted many viewers, and according to our research, it has become Netflix’s one of the most-watched non-original series.