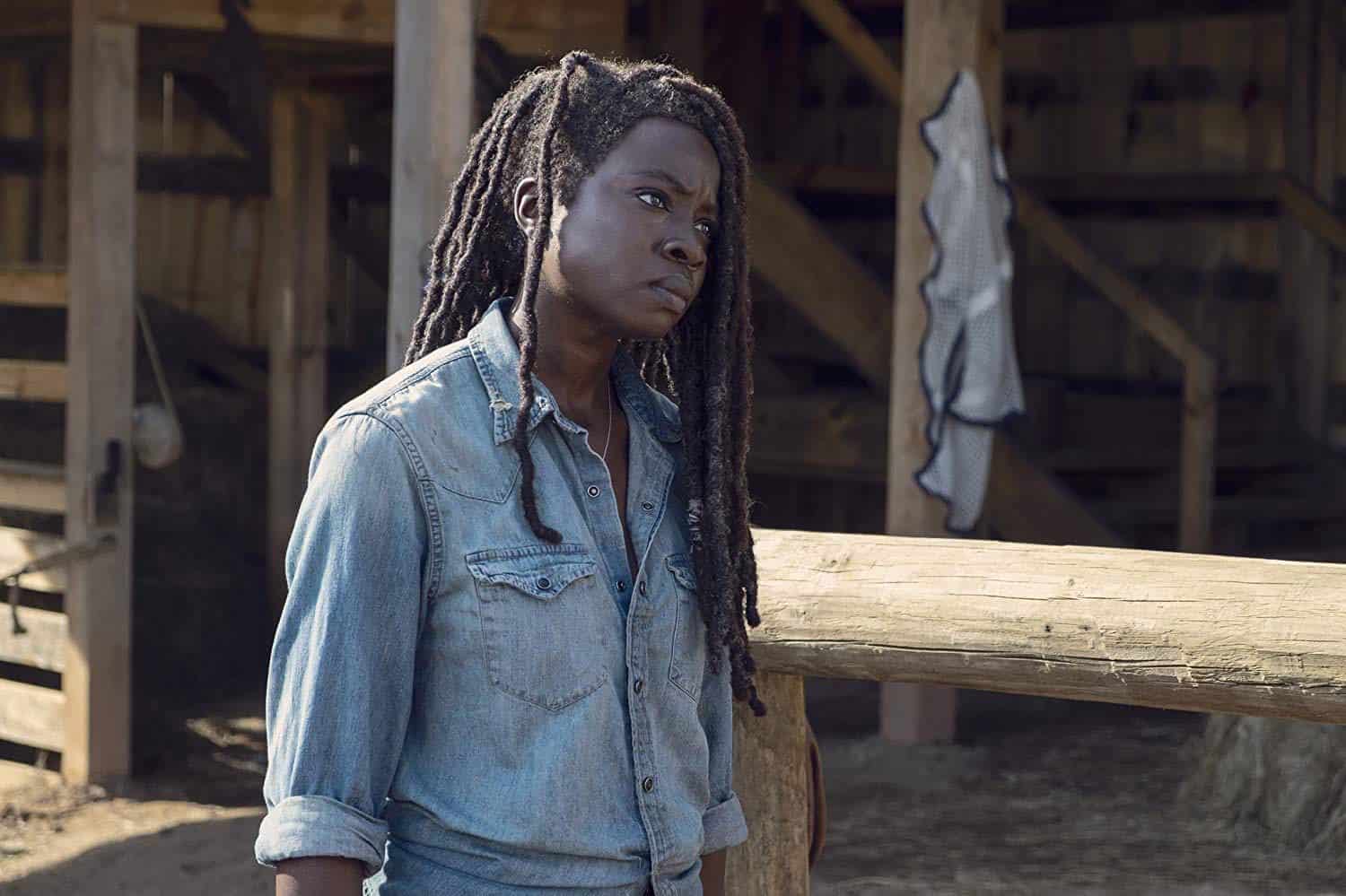 What happened to Michonne in season 11

What happened to Michonne in season 11? American post-apocalyptic horror television series, The Walking Dead, has enjoyed a long 11 seasons run. As the series has finally ended, the makers are not done yet!

The popularity of the original series has spawned several other spinoff shows that are on their way. In the series finale, two fan-favorite characters made their shocking comeback, and this made way to the upcoming spinoff series as well!

One of the lead stars of the original series, Danai Gurira, has given fans of the franchise a little sneak peek into her and Andrew Lincoln’s upcoming Rick and Michonne spinoff series.  Gurira herself is also going to serve as an executive producer, writer, and co-creator of the spinoff. The actress teased that it will be somewhat of a love story as it will see Rick being captured by the CRM and how Michonne goes on to bring him home. Let us find out what happened to Michonne in season 11.

What Happened To Michonne In Season 11?

It seems like the story revolving around Lincoln’s Rick Grimes and Gurira’s Michonne is yet to be finished! As the two fan-favorite characters left the series in seasons 9 and 10, respectively, they made their much-awaited return in the series finale. As fans saw, Michonne is still on the lookout for  Rick. 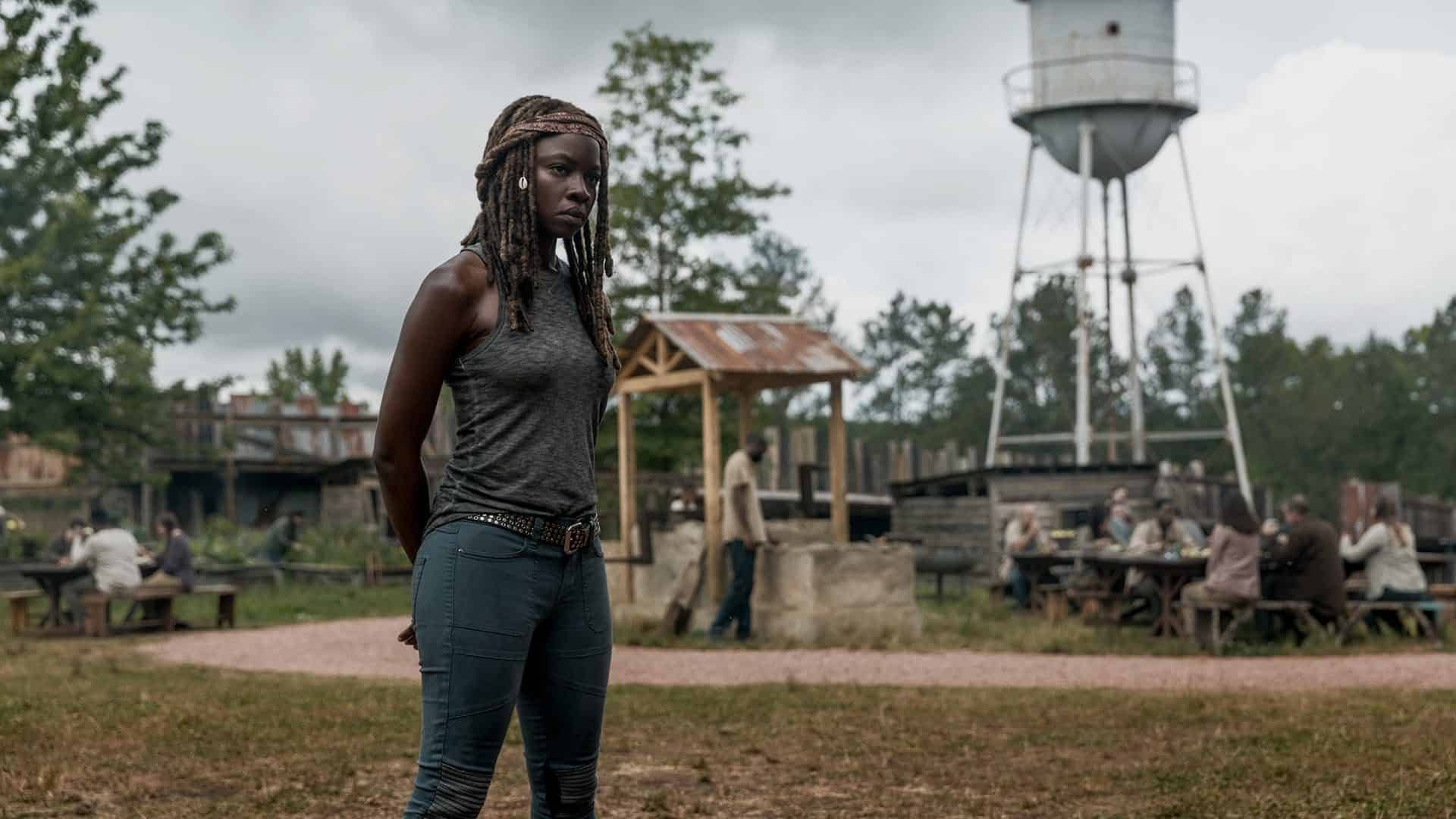 What happened to Michonne in season 11?

She is seen on horseback and is seemingly sporting brave armor and making her way into the sea of walkers. However, fans are about to know more about it as in the final scenes, and they see the characters, including both the past and future. This reminded the audience that they were the ones who lived.

As fans see Rick and Michonne returning, audiences will learn more about what happened to Rick after he was captured by the CRM while tracing Michonne’s experiences as she tries to find Rick. The Walking Dead series finale scenes saw the two of them, with Rick surrendering to the CRM after briefly managing to escape and Michonne looking out for him. The original series finale left several possibilities behind.

Also read: Why Did Glenn Rhee Leave The Walking Dead? Reason Behind It

Was Michonne Back For the Series Finale?

It seems like the plan to bring the two characters back was in Kang’s mind from the very beginning. The series creator explained how from the first pitch she did for the ending of the series, she said to the network and the producers that the show was not going to feel totally complete unless they had Rick and Michonne back. Take a look at the post given below.

Kang admitted that she knew that there were all these universe implications where she didn’t have total control, but she tried to put it out there that this was the ideal version. As Rick and Michonne are all set to return for an unnamed spinoff, it seems like the original series finale has left space for their potential return. 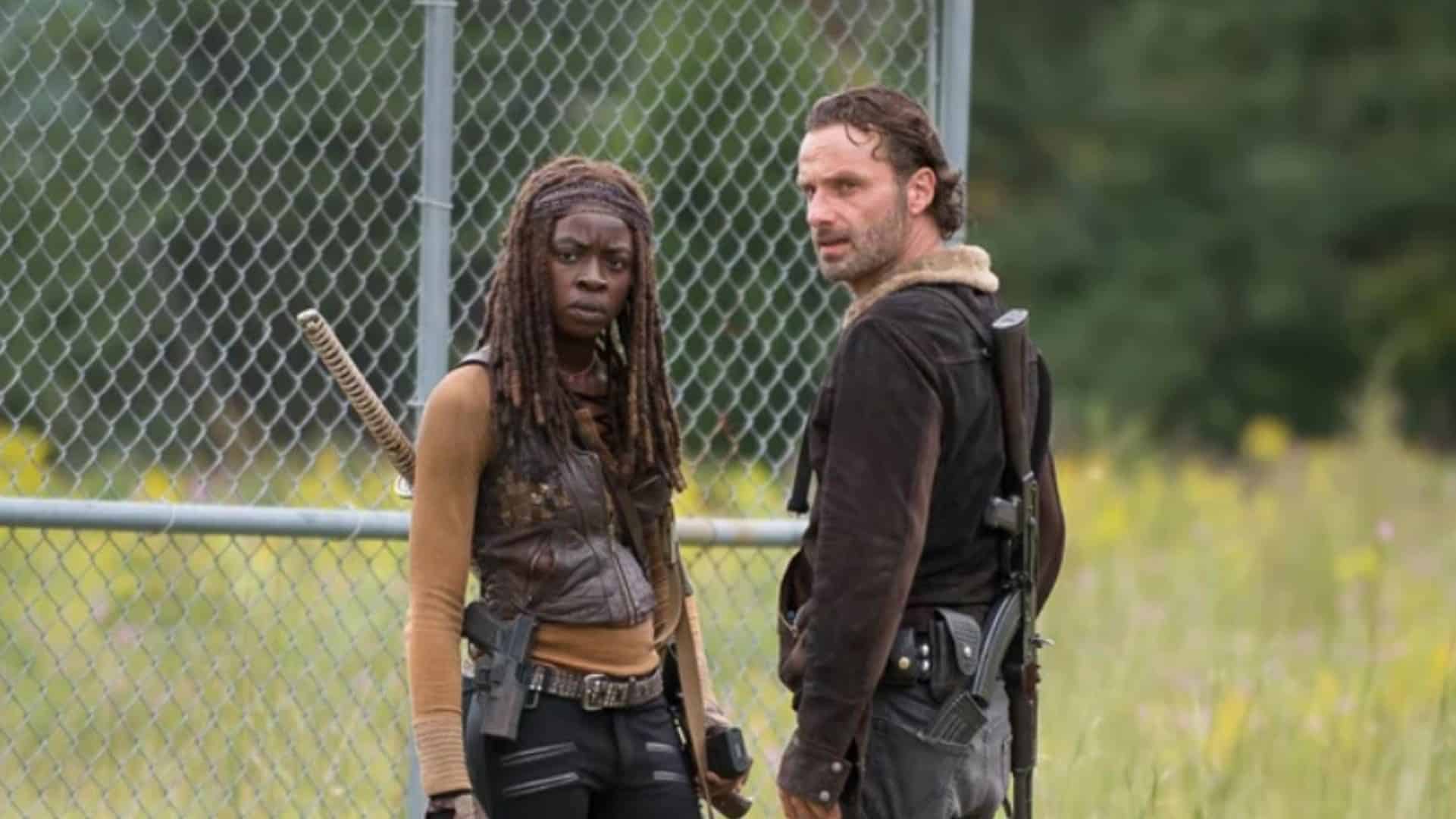 Is michonne in The Walking Dead season 11?

All About Rick and Michonne’s Spinoff!

As Scott M. Gimple is the acting showrunner on the upcoming Rick and Michonne spinoff series, Scott also took the mantle of writing the scene. While talking about it, Scott explained how to finish the story of The Walking Dead, and they needed Rick and Michonne. He further added that how to show Rick and Michonne, they had to show them in circumstances that they are in.

The showrunner explained how no matter where these characters are, they are connected by the time frame, and it is unbreakable. The makers have invoked throughout the series, including the earlier moments of this finale.

Rick Grimes and Michonne are all set to make their return for a newly commissioned 2023 series on AMC. Actors Andrew Lincoln and Danai Guria will reprise their roles in the Walking Dead universe.