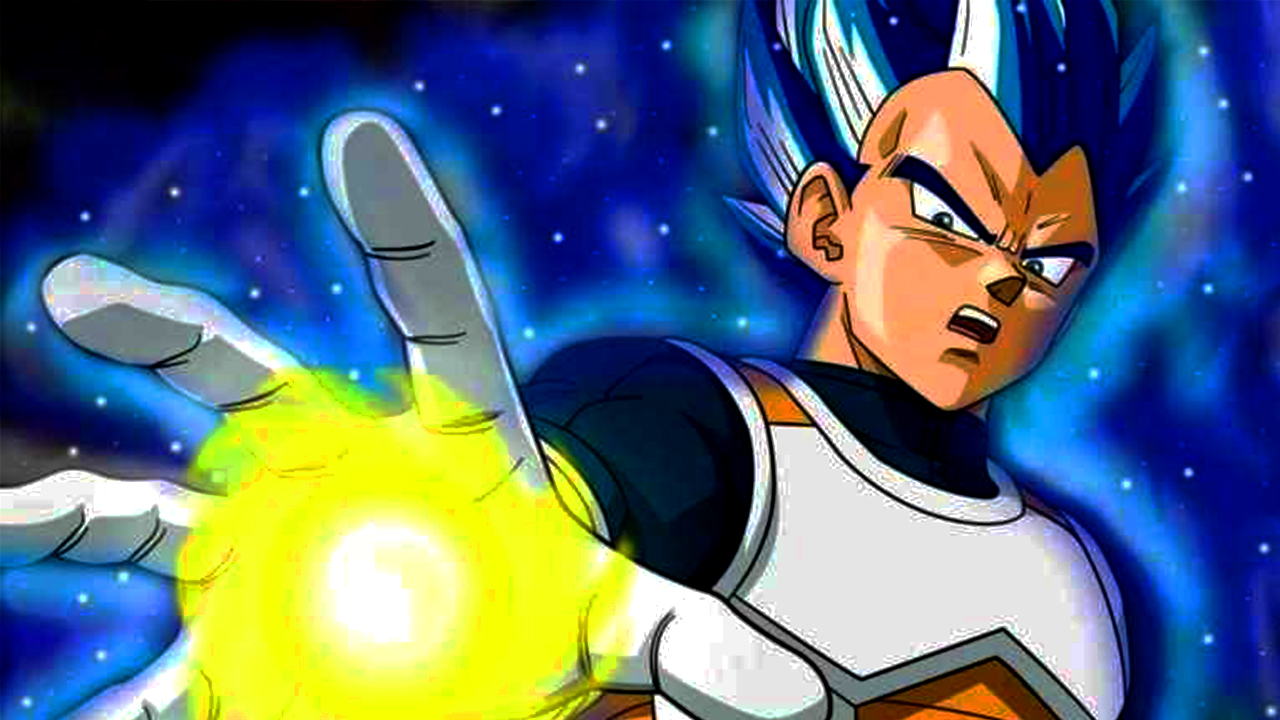 It is a long wait every month before the chapter of Dragon Ball Super comes out. The previous one leaves so much anticipation that we all want to peak at the upcoming chapter. Well, here I am, 48 hours before the official release, with the spoilers for chapter 61. This is a major development in the story. So, if you don’t like spoilers, I recommend not reading further.

Moro and Vegeta are fighting fiercely. Vegeta has a trump card up his sleeve that he learned on Planet Yardrat. He is very confident about this new technique. On the other hand, Moro is a monster in terms of fighting. He had no problem against Ultra Instinct “Omen” Goku. Moro has the energy of many planets stored inside him. Despite all the attacks, he shows no signs of slowing down. Goku’s training failed because merus underestimated Moro. The only hope left for the heroes is Vegeta.

There was an easter egg (hint) in the previous chapter of DBS that Vegeta might have learned to absorb Ki during his training. Turns out, his technique is epic. This will change how things work in DBS forever. In the raw scan that got leaked recently, it was confirmed that Vegeta can manipulate energy. The Ki blast that comes out of Moro’s Mouth which he used to defeat Goku is useless. Vegeta deflects the energy and absorbed it. To further demonstrate his power, Vegeta started to send the energy back to the outer universe where it came from.

In the scans, notice that with each attack from Vegeta, Moro grows more beard. This means that he is running out of energy. Fighting Ultra Instinct Goku and getting Ki absorbed by Vegeta took its toll. Moro returns to the old weak state that we saw at the start of this arc. It is working. Moro is on his knees and Vegeta is charging his final attack.

Only if things were this simple in Dragon Ball Franchise.

When Moro got cornered, he went for a desperate way out. Retreating to his ship, He suddenly attacks his subordinates, Seven Three and Shimorikka. Vegeta tries to stop him but it was too late. Moro absorbs both of them in an instant. This absorption results in a transformed Moro that look nothing like the Goat. Moro has found a new transformation. The horns are there but his attributes have shifted to look like Seven Three. This Moro can use the copying techniques of 73 as well. 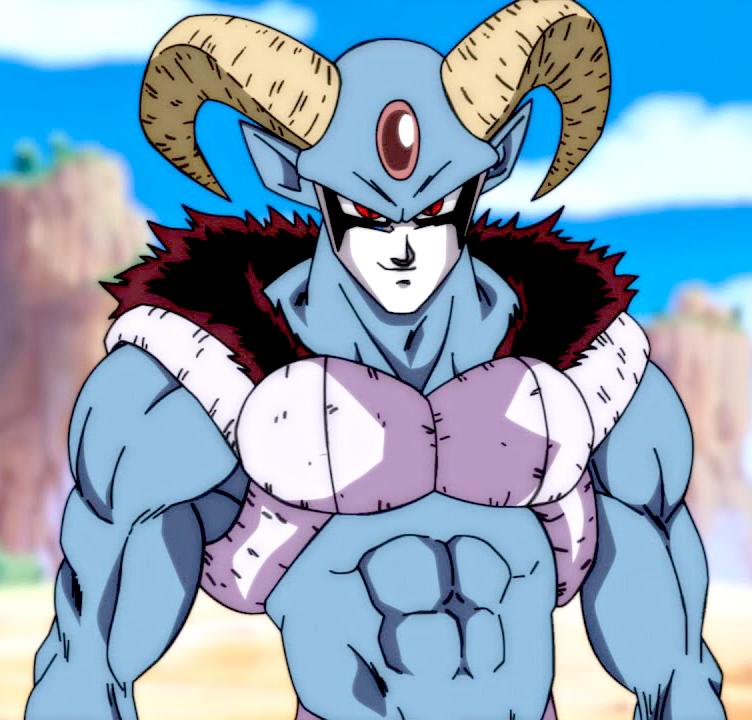 This is all I could analyze from the raw scans. Let us talk about some of the implications of these developments. Vegeta can now manipulate Ki. If it is an ability like Moro, maybe we will see that Vegeta revives Goku’s Ki to fight alongside him. This ability looks even more refined than Moro in some ways. Vegeta was able to absorb a lot of energy in an instant and send it far away distances. We are yet to see if he can grant energy.

Now, Moro can be weakened. He may have huge amounts of energy but it runs out eventually. It is not infinite. However, somehow he absorbed a whole person. Moro absorbed seven three and Shimorikka in an instant transforming into a “fusion” type of being. We don’t know how strong this makes him but there are more people for him to absorb nearby. Gohan usually falls victim to such tactics. Buu absorbed him to turn into Super Buu once. Goku is weakened too.

Vegeta has to end this fight quickly before Moro becomes too strong. Vegeta may be able to unleash a new transformation after absorbing so much Ki. The technique he learned is just like Spirit Bomb but Vegeta can utilize this energy. It is a formidable technique.

We have to wait for the official release for further information. Stay tuned for the follow up on this article where we discuss Chapter 61 in detail. Also, what do you think about these developments? Let me know in the comments.