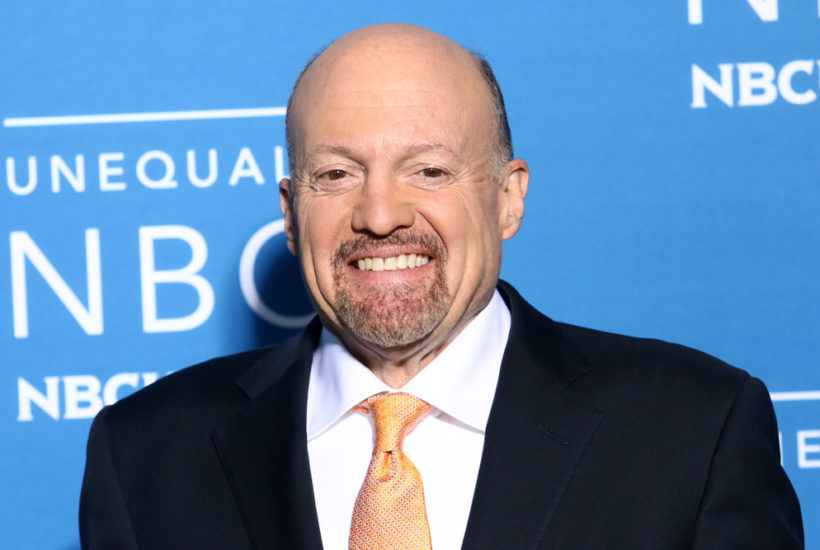 James J Cramer, more popularly known as Jim Cramer who is an American television personality and is the host of Mad Money on CNBC. He is also well known as the co-founder of The Street.com.

Cramer was born on 10th February 1955 in Pennsylvania, US. His parents were Louise A. Cramer and N. Ken Cramer. Cramer’s mom was an artist, whereas his dad owned International Packaging Product, an organization company that sold wrapping paper, boxes, and bags to the market.

Cramer married Karen Backfisch in 1988, and he had two children, but they got separated in 2009. After that, in 2015, he married Lisa Cadette Detwiler. She is a real estate agent and also the general manager of The Longshoreman, an Italian Restaurant/Bistro. 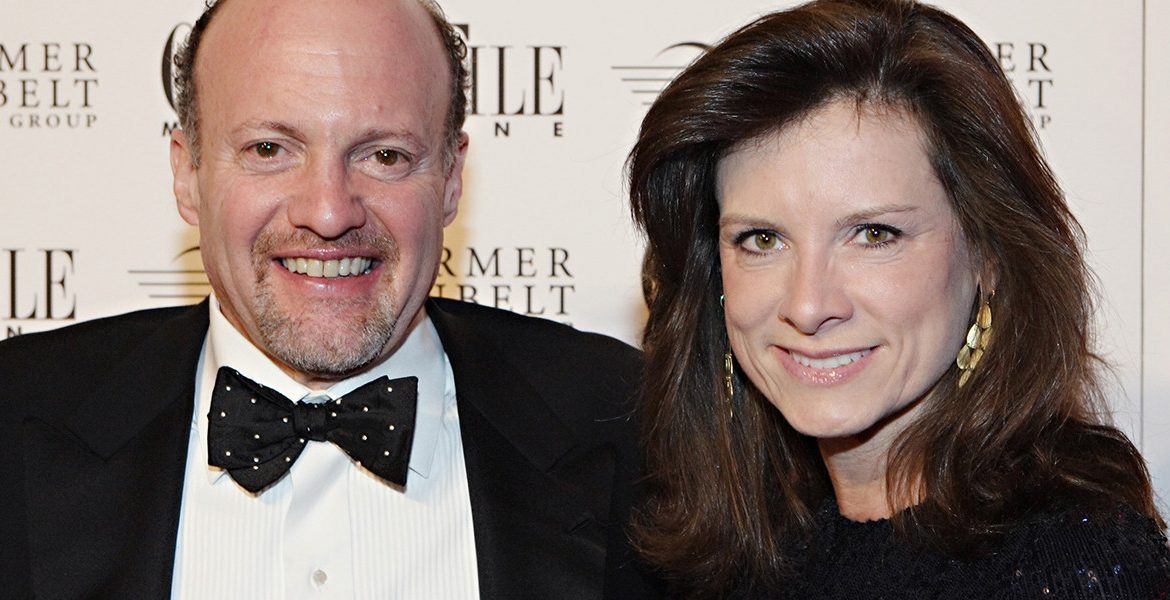 Later he started working as a reporter for Tallahassee Democrat. He also works for Los Angeles Herald Examiner. He also worked for the Governor of California Jerry Brown. In 1984 he received a Juris Doctor Degree from Harvard Law School. Cramer also started investing in the stock market when he started attending law school. 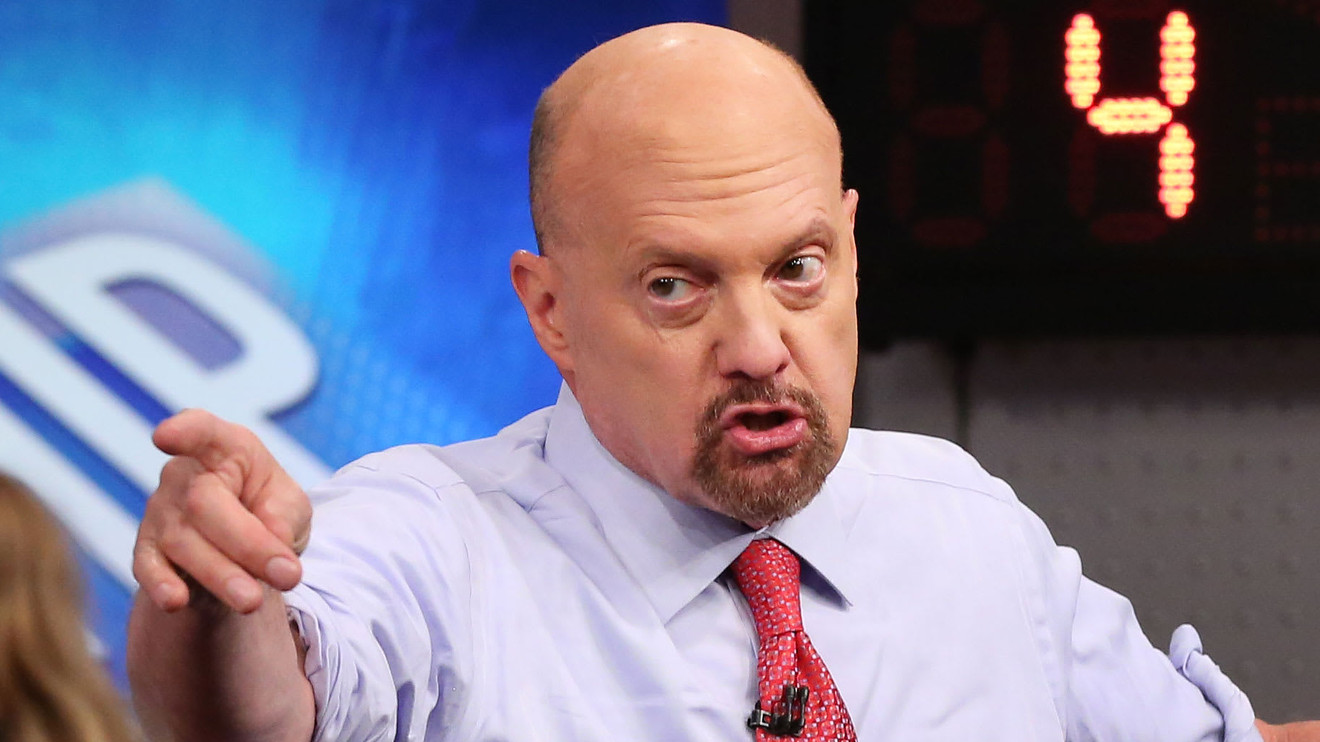 In 1984 he became a stockbroker at Goldman Sachs and worked on sales and trading. Later in 1985, he was admitted to the New York State Bar Association, but he did not practice law. Then in 1987, he started a hedge fund named Cramer Co. He managed and sold stocks for a longer period with certain unbalance. In 2001, he retired from managing the hedge fund. 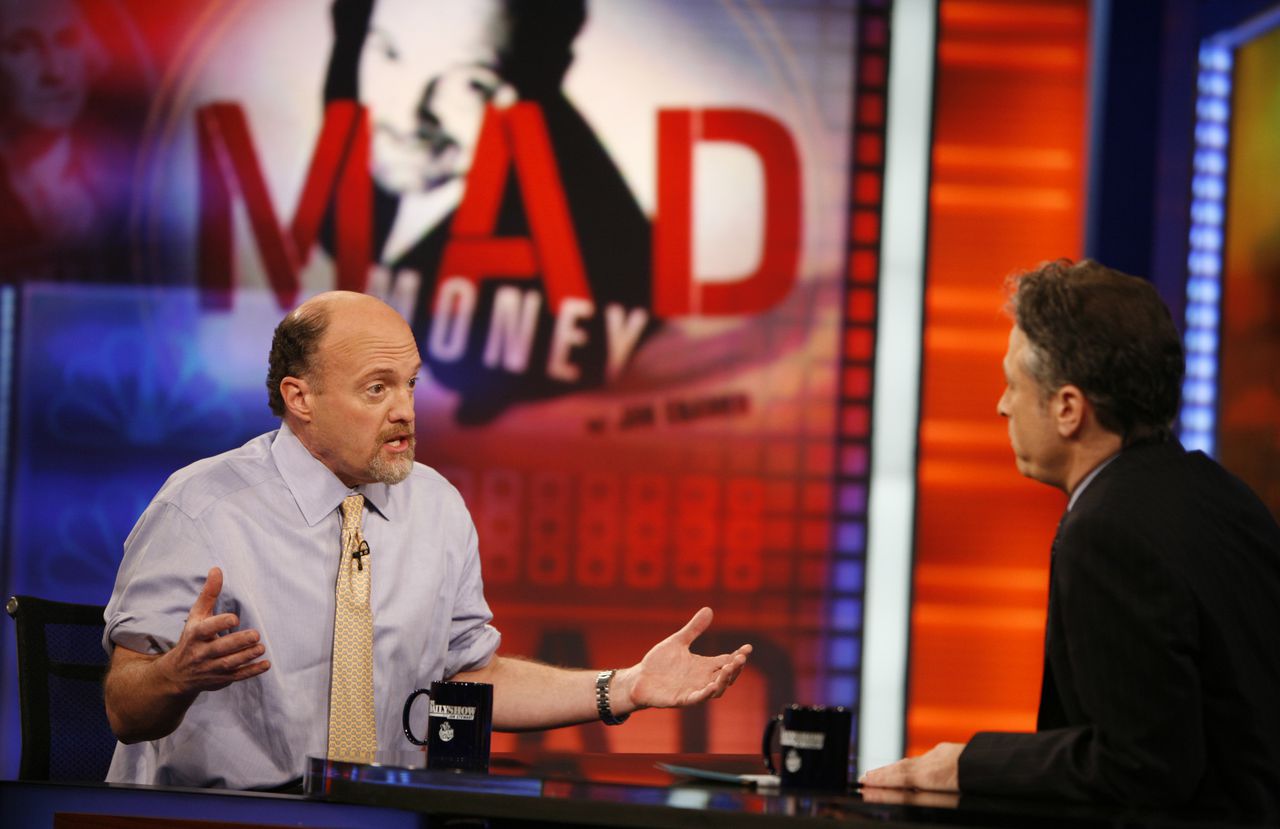 In 1996, Cramer and Martin launched TheStreet.com, which is a financial literary website. In 2019, TheMaven acquired the company for around $16.5 million. In 2005 Mad Money began with Cramer as the host. The show was about how people can self-invest, and the show also taught the knowledge and tools that are required to be an investor.

His net worth is estimated to be around $100 million, according to Money, Inc. His incomes were basically from him serving as the hedge fund manager, also the various investments that he had made in the stock market. He also earned from TheStreet.com, and hosting Mad Money made him a person who has an influence in investment finance. He also wrote many books and has earned by becoming the best-selling author.