Jonathan Batiste, one of the most talented and flexible musicians of any generation, is a bandleader, TV personality, and Grammy-nominated musician who is famously known for his appearances on The Late Show with Stephen Colbert. He is devoted to the arts, philanthropy, education, and mentoring of young musicians. Jon has collaborated on recordings and live performances with musicians from many musical genres issued his CDs and performed in more than 40 nations.

Jon Batiste frequently appears on the popular program The Late Show with Stephen Colbert. He appeared on the show in 2015 and has since become a fan favorite. However, he hasn’t appeared on the show since May 2022, and fans are wondering when he’ll return. Well, sad news fans! After seven seasons, bandleader Jon Batiste is stepping down. His departure from The Late Show as a bandleader, immediately, was announced by Stephen Colbert on Thursday, causing a significant change in the show.

“Sharp-eyed viewers may have noticed that Jon hasn’t been here this summer. Well, I have an update: Jon has decided to leave the show,” Colbert said.

Jon is well-known for serving as The Late Show with Stephen Colbert’s nocturnal bandleader and musical director but in order to pursue his personal and professional goals, the most recent Grammy winner left The Late Night Show.

It was originally believed he would stop hosting the nighttime show during the summer to devote more time to his wife, Suleika Jaouad. Following her second leukemia diagnosis in early 2022, the award-winning singer previously discussed his partner’s continuous battle with cancer. 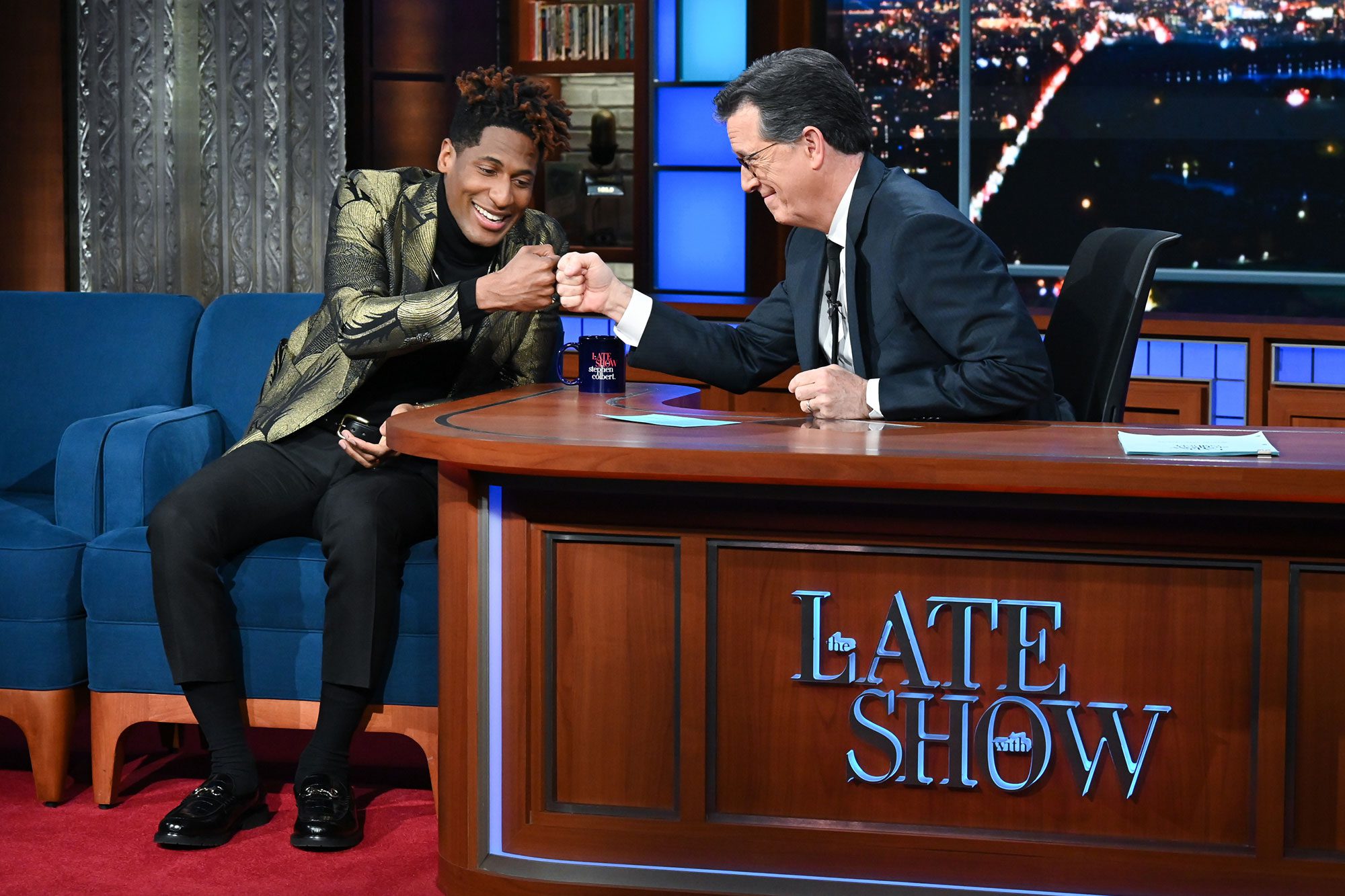 Jon Batiste and Colbert On The Late Night Show

Colbert, with well-wishes, announced the news, to the fans, of Batiste’s departure by stating that he was doing so in order to continue sharing his work with the world, among other good causes. Unfortunately, there was no physical send-off announced, but Colbert stated he’s been fortunate to watch Jon’s great talent for seven years.

The past year has seen tremendous growth in Batiste’s career. The 35-year-old received five Grammy Awards, an Academy Award, a Golden Globe, and other significant honors. His album We Are, one of those, took home the Grammy for Album of the Year.

When Will Jon Appear On The CBS Program Again?

Since Jon’s departure was made public, his fans have been wondering when he will perform again. Stephen said that he would be coming back in September during a late-night show episode. It is still unknown exactly when he will return at this moment.

Who Is Taking Over Jon’s Place?

Louis Cato, who is already a member of Batiste’s Stay Human group, gave the newcomer a promotion from within. When the show’s eighth season premieres, he will take over the role permanently after serving as an interim bandleader this summer. He has been working on the program since it began. 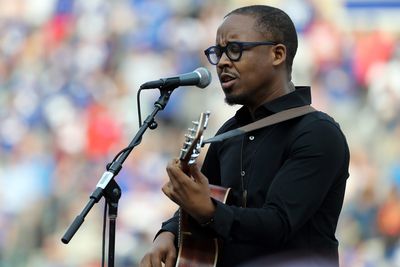 He is a producer who, as Colbert put it, can play Mozart on a shoehorn, a bassist, guitarist, drummer, trombonist, tuba player, singer, and songwriter. Ato is currently working on a new album and has collaborated with artists including Beyonce, Mariah Carey, and John Legend. He was dubbed a musical genius by Colbert.

With his band Stay Human, Batiste has performed all over the world. In 2014, he made a memorable appearance on Comedy Central’s The Colbert Report. Batiste and Stay Human were an obvious choice when The Late Show With Stephen Colbert producers were thinking about having a house band the next year.

It was clear that Colbert and Batiste respected one another. The bandleader frequently played the piano to applaud the comedian’s nightly monologue, made brief appearances and accompanied the musical guests. Batiste continued performing throughout the pandemic, creating both original songs and covers on the spot.