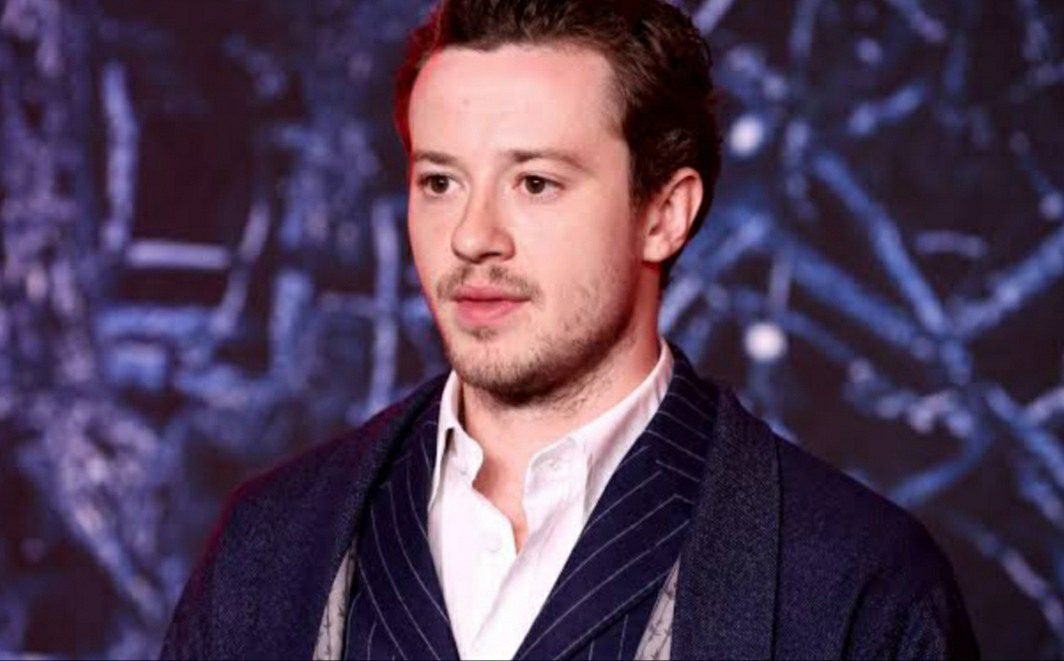 Here, we shall discuss who is Joseph Quinn’s Girlfriend? What do we know about the Stranger Things actor’s love interest? Starting from the basics, Joseph Quinn has gained massive popularity from his roles in Catherine the Great and Howards End respectively. Some of his other great works include Game Of Thrones, Strike, Howards End, Overlord, Dickensian, etc. Joseph Quinn has joined the cast of Stranger Things in Season 4, playing the role of Eddie Munson. It was in 2017 when he did a theatrical act, Mosquitoes which was a major hit.

Knowing a bit about his popular works, fans are interested in learning what’s going on in Joseph Quinn’s personal life. Well, recently, there has been a feud between Noah Schnapp and Doja Cat. If you aren’t aware of the news, you must be wondering how this actor is now related. Noah has revealed his private chat with Doja on his Tiktok account where the singer has confessed her liking for Joseph. This has made the fans wonder more if he is sharing a romance with anyone at present. Let’s dive into this article to know who is Joseph Quinn’s Girlfriend.

Talking about his current relationship status, Joseph Quinn is possibly single and not dating anyone. The Stranger Things actor appears to be very much focused on his career and thus maintaining quite a busy lifestyle. Hopefully, that is the major reason that is believed to be keeping him away from anything that can distract him. 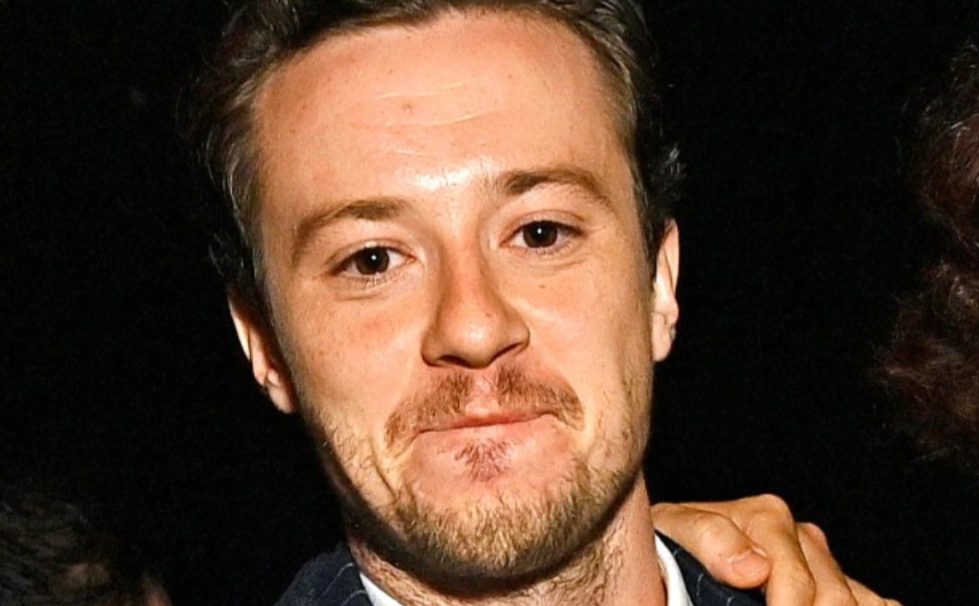 Nowadays, social media has become a big media, from where people can easily get a hint of your whereabouts and other details. But, Joseph Quinn has confessed that he doesn’t manage his social media account. Also, he tries to keep himself away from these platforms. So, we haven’t gotten any hint from which we can suspect him to be committed to someone else. Moreover, Joseph hasn’t been spotted outside with any suspicious woman. Overall, it is very much evident that the young actor is quite introverted and doesn’t like to be open about his personal life. The major reason why he is suspected to be single is that he has not yet sparked any dating rumors

Knowing Joseph Quinn to be single, many of you might be wondering about the chances of Doja Cat. Well, yes, there are chances. But, the actor hasn’t commented anything on Noah Schnapp’s DMs on Tiktok. So, we wonder what’s happening.

Besides knowing the details of who Joseph Quinn’s Girlfriend is, fans are interested in learning more about the actor. Born on 15 May 1993, Joseph is now 29 years old. He was born in London, United Kingdom. 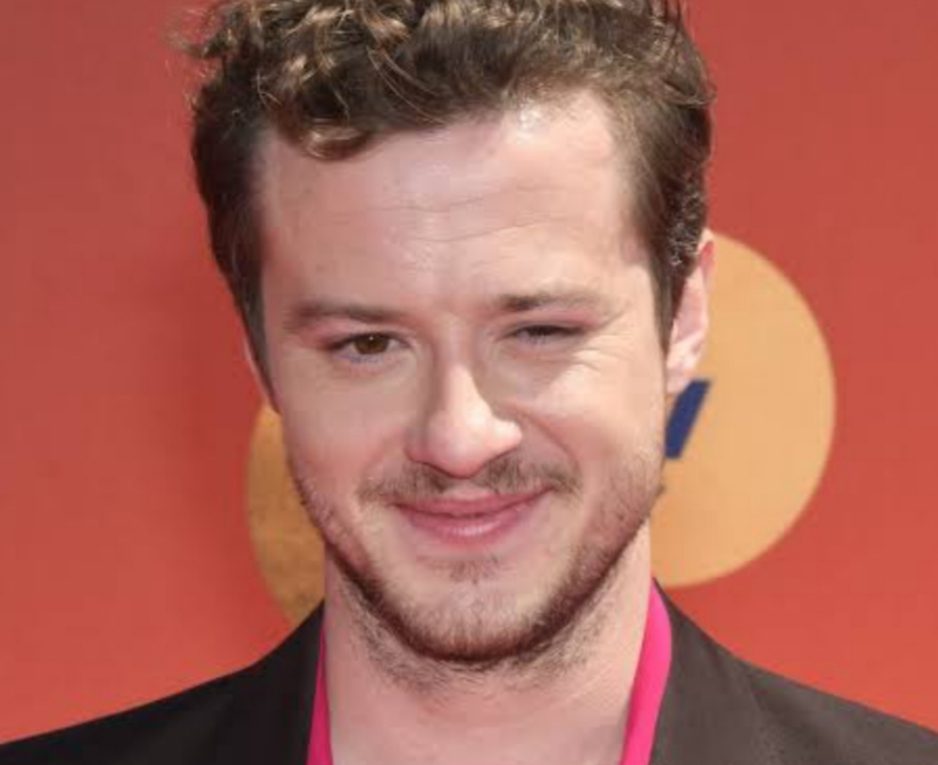 Moving on with his career, some of Joseph Quinn’s hit works include- Makeup, Timewasters, Small Axe, Deathwatch, Wish List, Les Miserables, etc. The release date of his upcoming film, Hoard is yet to be declared. We will see him playing the role of Michael. He is very young and we believe that he has a long way to go. It’s not just his great acting skills but also his handsome looks which have stolen the hearts of millions of female fans, across the world.

You may give Joseph Quinn a following on his Instagram account. Best Wishes to the actor for the upcoming days of his career. Hoping to come across more of Joseph’s great works real soon. Considering him single, we hope she finds his soulmate real soon. We wonder ifs he also is kind of interested in the Kiss Me More singer.