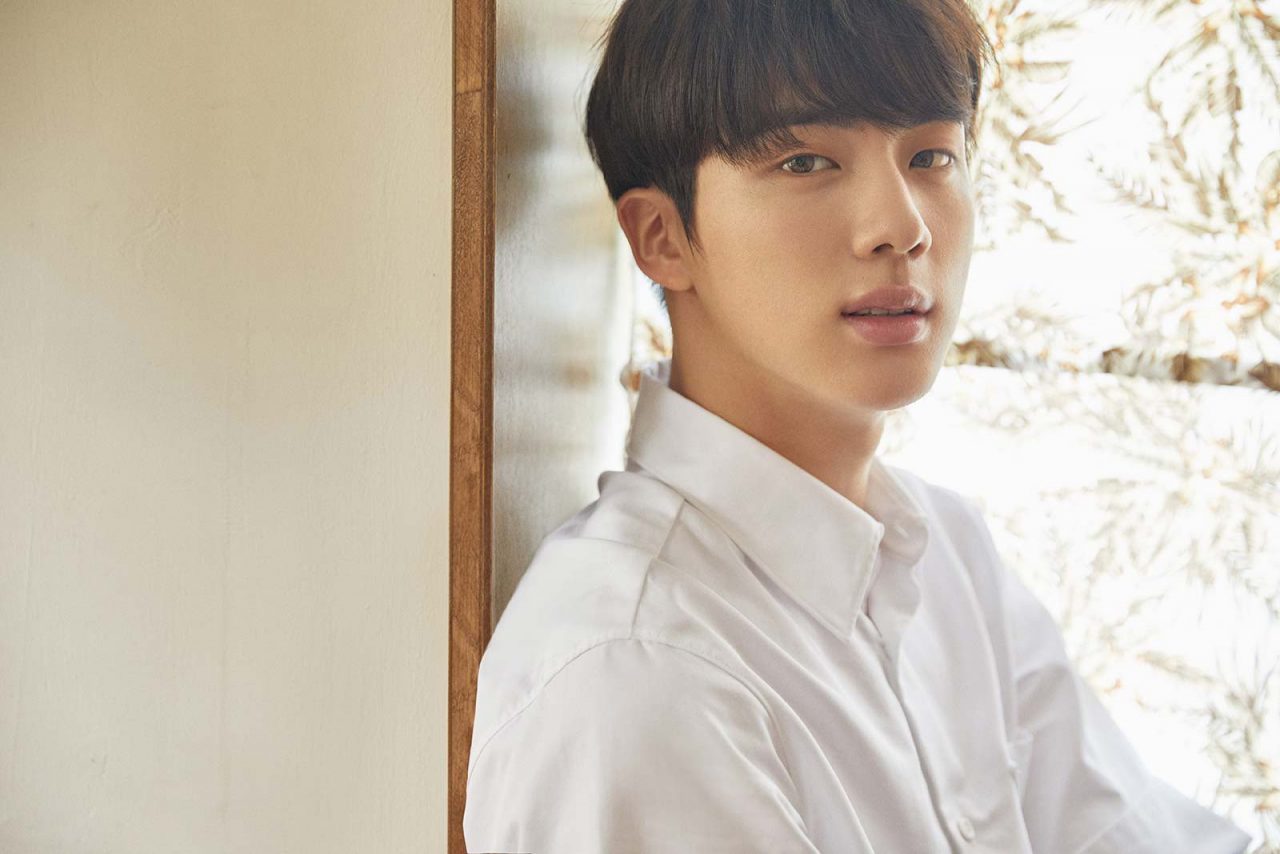 Kim Seok-jin, stage name Jin is a singer and songwriter of the popular South Korean band BTS. BTS member Jin was born on December 4, 1992, in Gwacheon, where he grew up with his parents and elder brother. Big Hit Entertainment scouted him while walking down the streets for his good looks. He was studying acting but had no music background at that time. He auditioned as an actor for Big Hit before becoming an idol trainee. Jin made his debut on 13 June 2013 as a BTS member on Mnet’s M Countdown with the release of “No More Dream,” a song from their debut album “2 Cool 4 Skool”. BTS member Jin co-wrote three solo tracks with BTS titled “Awake” in 2016, “Epiphany” in 2018, and “Moon” in 2020. All these songs charted high ranks on Gaon Digital Chart.

He released his first independent song, “Tonight,” in 2019. Jin appeared on the 2016 K-drama “Hwarang: The Poet Warrior Youth” where his fellow band member V played a supporting role. Apart from singing, he also appeared as a host for multiple South Korean programs from 2016 to 2018. Along with the other BTS members, Jin received the fifth-class Hwagwan Order of Cultural Merit by the President of South Korea in October 2018 for their contributions to the promotion of Korean culture around the globe. Jin released his first co-produced song, a solo single from BTS’s album “Wings” in 2016. The song, titled “Awake,” ranked 31st on the Gaon Music Chart and 6th on the Billboard World Digital Singles Chart. Furthermore, he released a Christmas version of Awake on SoundCloud in December 2016.

His second solo, “Epiphany,” was released as a trailer for BTS’s compilation album “Love Yourself: Answer.” Billboard describes the song as a “building pop-rock melody.” Epiphany contains lyrics discussing self-acceptance and self-love, and the full version ranked 30th on the Gaon Music Chart. Also, it ranked 5th on the Billboard World Digital Singles Chart. Along with the other BTS members, Jin received the fifth-class Hwagwan Order of Cultural Merit by the President of South Korea in October 2018 for their contributions to the promotion of Korean culture around the globe. Here, we will discuss the net worth of the popular BTS member Jin. 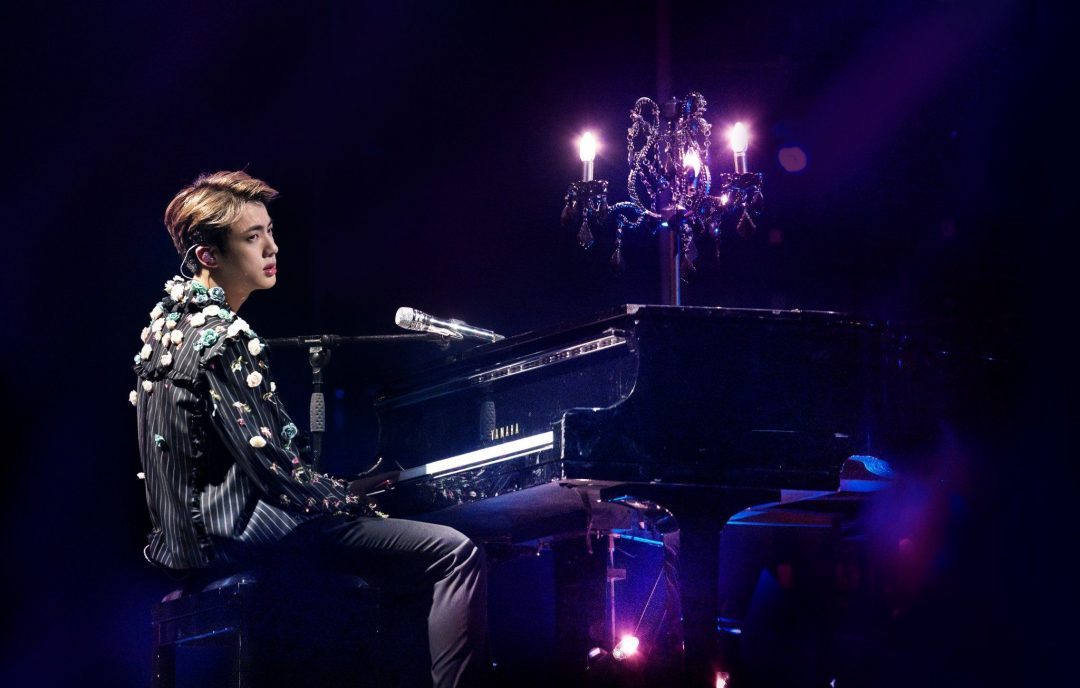 Jin’s Piano Performance for his song “Epiphany” in 2018

According to the latest records, Jin’s net worth in 2021 is around $20 million. Besides his regular activities as a BTS member, Jin co-owns a restaurant business with his elder brother in Seoul, South Korea. He appeared as a co-host for Korean music award shows such as Inkigayo and M Countdown in 2016, KBS Song Festival, and Music Bank n 2018. He also appeared in a South Korean reality documentary show Law of the Jungle in 2017.

Jin released his first independent song, “Tonight,” on 4 June 2019, as a part f the 2019 BTS Festa, a yearly celebration of the band’s debut. Jin released his third solo with BTS, titled “Moon” on the 2020 studio album “Map of the Soul: 7. The song peaked at the top in the Gaon Digital Chart and second on Billboard’s US World Digital Singles chart. He has an acting degree and can also play the guitar and piano. He ranked as the 13th most popular idol in 2019 in an annual survey by Gallup Korea. Additionally, he ranked 6th most popular idol among girls between the age of thirteen to nineteen.

BTS, also known as the Bangtan Boys, is one of the world’s most popular boy bands right now. It was originally a hip-hop band. However,  they released songs more fitting for the K-pop and contemporary R&B genres. BTS is the only band after the legendary American band The Beatles to earn four US number one albums in less than two years. Their lyrics follow themes such as mental health, youth, school-age, loss, ad individualism. Their second album, “Wings,” was the first South Korean album to sell one million copies. Not only that, they generated more than $170 million from their tours in 2019. The only other band to earn that much from touring was the American heavy metal band Metallica. Also, BTS is the only Asian band to have more than five billion streams on Spotify.