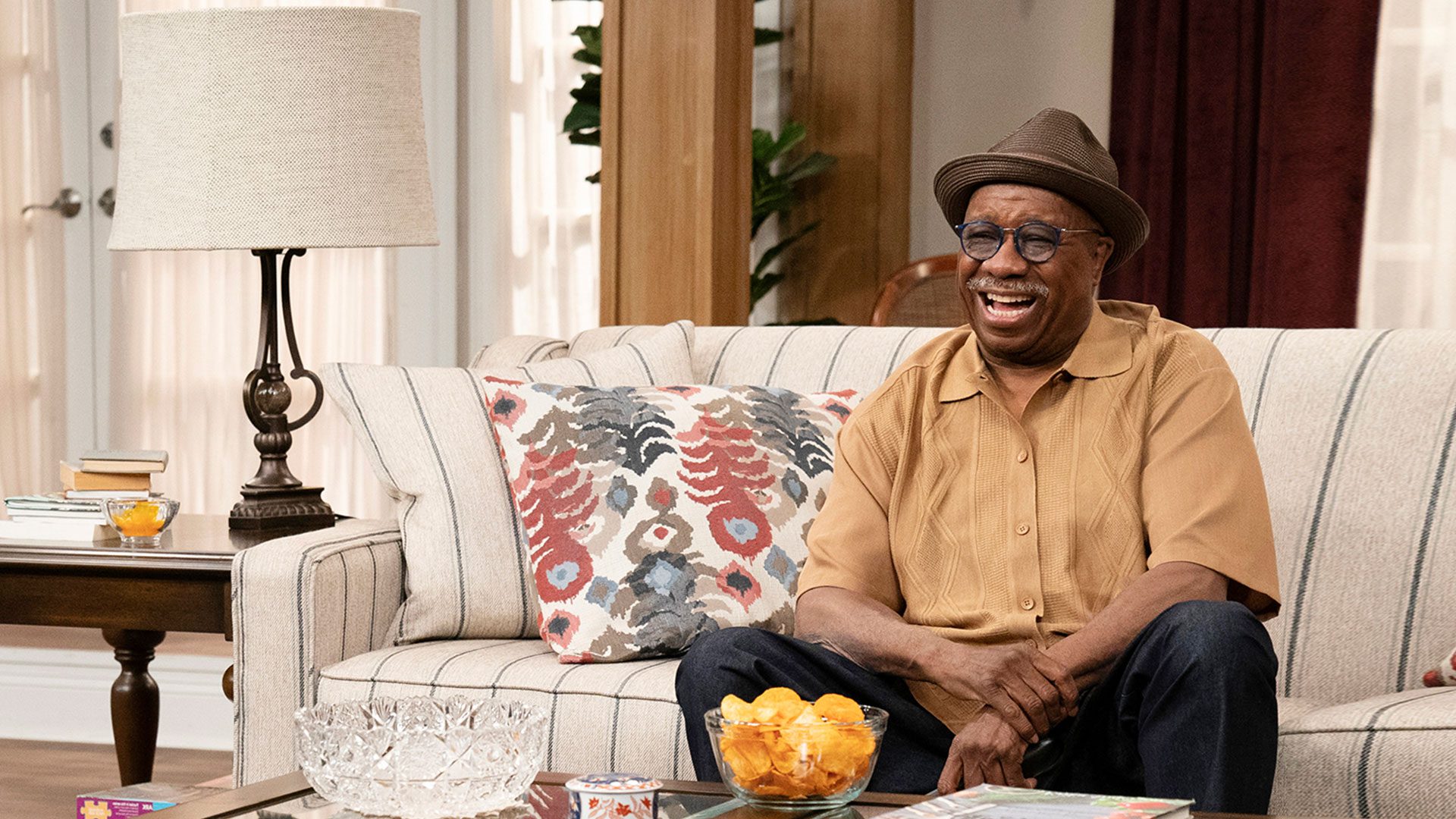 Tyler Perry’s Assisted Living Season 3 Episode 17 release date is quite soon. The series throws light on a sitcom. There are various characters in the series who have come back from other BET shows such as Mr. Brown and Cora. They originally are from the series Meet the Browns. In the lead though, we see Jeremy as well as his family. They moved back to Georgia with his grandfather in order to help him. Ultimately, the group ends up buying an elderly home and running it. At this point in time, Mr. Brown and Cora show up as well. They are quite ready to run this place with Vinny and act as investors for the betterment of the same and upgrade it all a bit.

Back in Tyler Perry’s Assisted Living Season 3 Episode 14 titled Bye Bye Mr. Brown, we saw that Mr. Brown is quite addicted and no this is not alcoholic, it is burgers. He loves to dine at Bama’s Big Kuntry Burgers but he just cannot stop eating from here. In this episode, we saw that he is still eating inside the kitchen of the shop while he has been warned not to do so. At the same time, Efe and Cora are seen watching the news together.

In Tyler Perry’s Assisted Living Season 3 Episode 15 titled Don’t Get Ugly, we see that Brown is not doing okay. He is actually very frustrated at the residents who are now spending more of their time at the assisted living facility which is clearly his competition and is located right across the street from them. 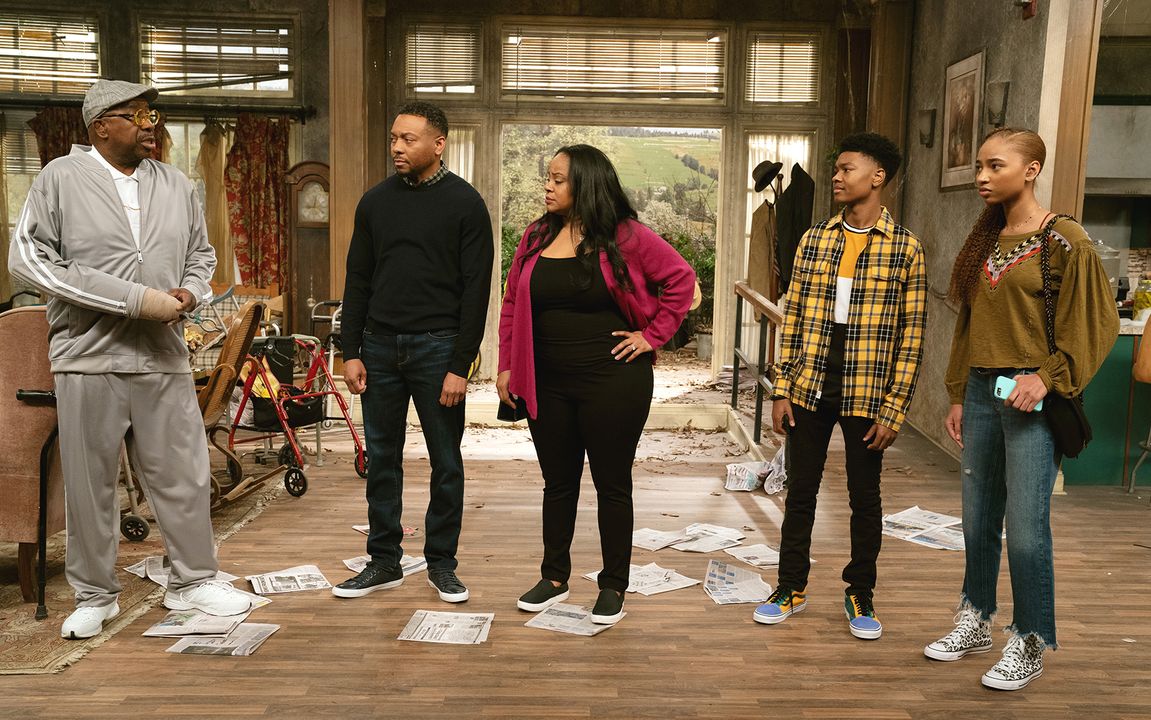 Later in the most recent Tyler Perry’s Assisted Living Season 3 Episode 16 of the show, we saw that Leah and Jeremy are finally going to get some alone time apart from the rest of the family. The couple is quite excited to celebrate their bae-cation. Later in the episode, we see that Sandra’s life is in chaos. She actually needs to have an internship in order to peacefully graduate. Also, the fact that she does not have any other prospects is making everything very hard for her.

Tyler Perry’s Assisted Living Season 3 Episode 17 release date is on the 23rd of November 2022. The episode is titled Twin It to Win It. It will drop out on BET at 8:30 PM Eastern Time. Fans should mark their calendars for Wednesdays because this is when the series drops its latest episodes every week.

Tyler Perry’s Assisted Living Season 3 Episode 17 air every week on BET. Before tuning in to the channel, I suggest fans check out the date and time that we have provided above. Another possibility of watching the series and its fresh entries are from BET Plus. This is the official platform if you are planning to stream the episodes online.

Another way to live stream the episodes. It is made possible by a variety of platforms such as Philo TV. It costs 25 dollars a month in basic recharge plans and comes along with a free trial. Even Fubo TV offers a free trial but it is on the costlier side of streaming options and provides a wide range of channels on its platforms for live streaming and even for streaming later. It costs about 69.99 dollars a month.

Tyler Perry’s Assisted Living Season 3 Episode 17 is titled Tein It To Win It. In this episode, we will witness, Anastasia in a bit of turmoil. Her twin sister is in town and she wants to talk with her. Although, Anastasia does not actually feel up to it and thus refuses to chat with her and even have a conversation. Thus, The Pleasant Days crew decides to take this assignment and help both sisters reconcile.