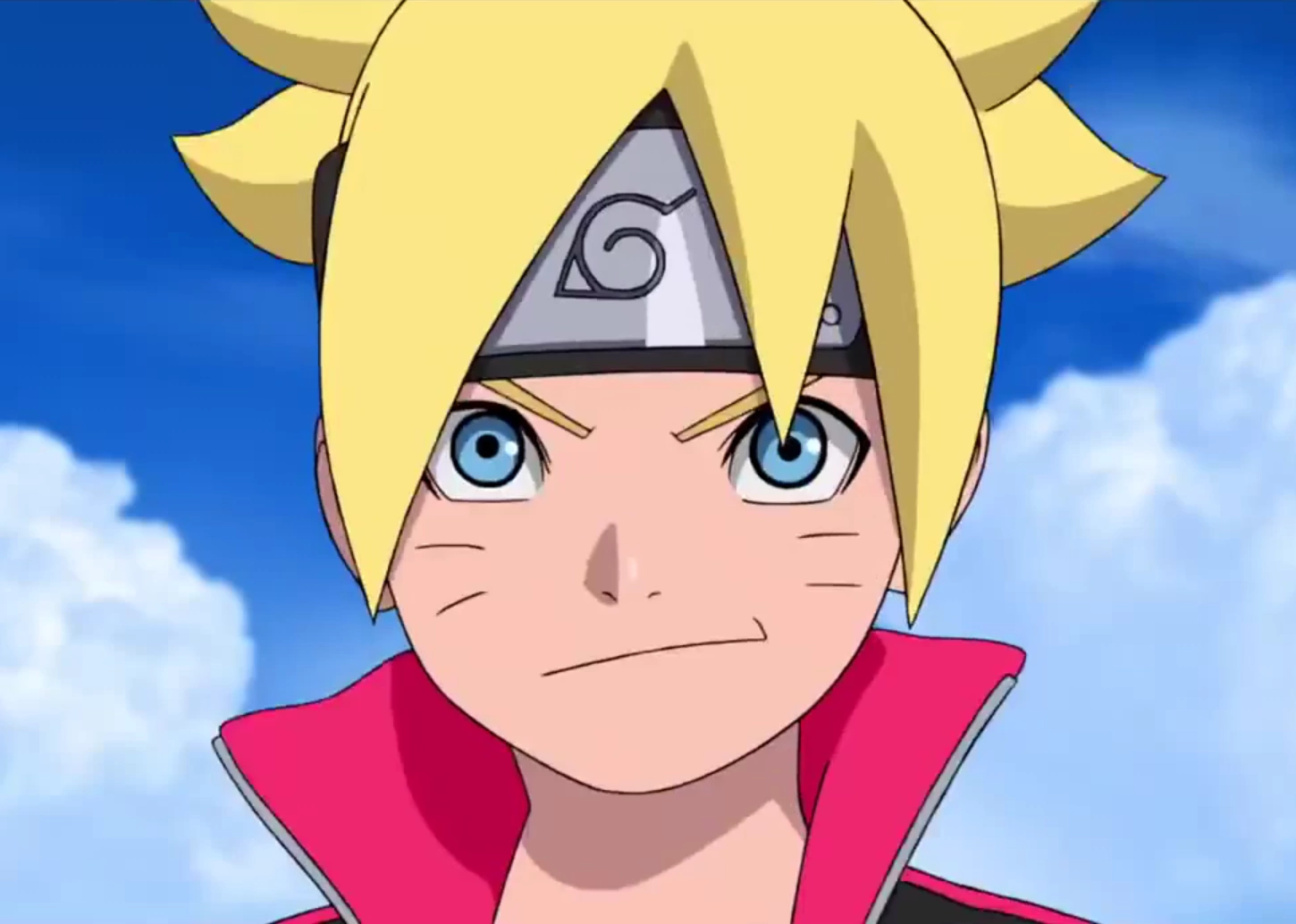 Boruto anime is something that all the Naruto and Boruto fans are not proud of because of its poor storylines because of the shortage of the content. The only good part of Boruto anime is the one in which manga’s story has been adapted.

So, now that the manga is going to be finally adapted into anime this has made all the Boruto fans happy for now. First of all the Mujina Bandits arc from the manga is set to be adapted.

Honda Masaya as we all know is the screenwriter of Boruto: Naruto Next Generations anime and he has revealed some important details regarding this new much-awaited arc of anime. These details were revealed by Honda via Twitter himself. Mujina Bandits arc will have a total of eleven episodes.

The first chapter of this arc will be the basis of the first seven episodes and the second will be the basis of four episodes. We know that the anime likes to add some extra content of its own so that is how they will stretch this arc for eleven episodes. The best moments of Boruto anime have been when the manga has been adapted. Most eye-catching moment was the battle between Momoshiki Otsutsuki taking on Sasuke Uchiha and Naruto Uzumaki. Mujina Bandits arc in the manga is from chapter 11 to 12.

These bandits are a small group of missing ninja from various villages. Their leader is known as Shojoji. The story is simply about how Boruto confronts Shojoji and beats him at the end. I feel that this adaptation of manga is a step taken in the right direction by the anime makers. I just cannot wait to see the introduction of Kara and Kashin Koji in the anime. Hopefully, the anime will live up to its expectations.