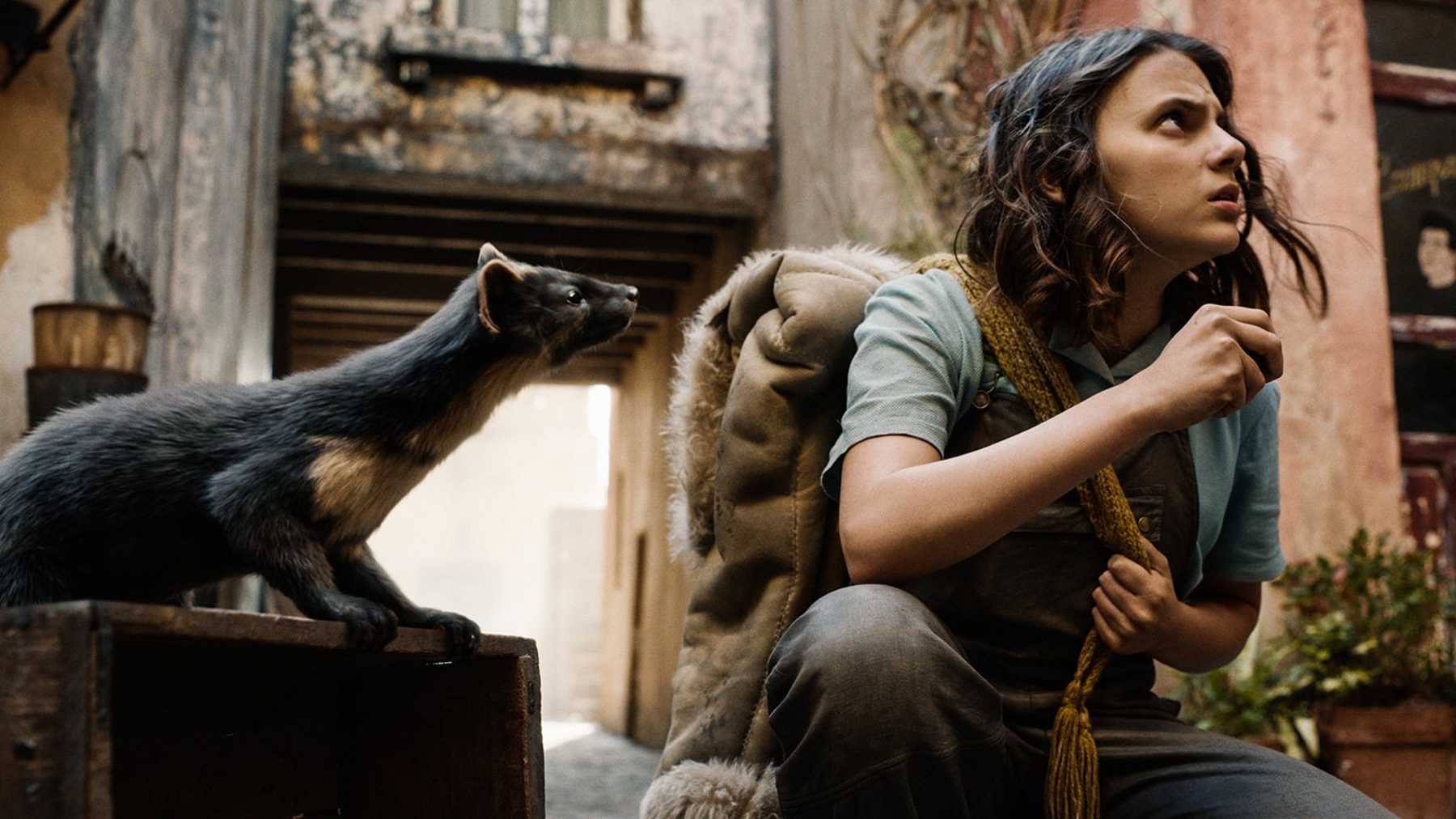 His Dark Materials season 3: Well, all the fans of the show are quite aware of the fact that the show ended with some colossal drama for everyone who is concerned. Even before we got any time to mourn for the death of Boreal and his trouser snake, all of us were hit by The Subtle Knife version of the BBC. Although, there were not so many revelations about the show that promise us to bring the gravitas that all the fans have been waiting to witness for such a long time on this show.

Thus, all the eyes have now turned towards His Dark Materials season 3. Here, we have wrapped up all the second installment information in setting up the third one. Lee Scoresby is the character enacted by Lin Manuel Miranda. He died repelling an attack from the Magisterium. We saw how his Daemon was crying as he called out to the witch, that is, Serafina, before dying.

His Dark Materials – A still from the previous installment.

His Dark Materials season 3 — Season 2 sets up the story for a new season!

Also, at this moment, we all witnessed that Hester has evaporated too. On the other hand, all because of this sacrifice made by the aeronaut, we witness that John Parry can finally catch up with his son, that is, Will. All this while, people who have read the book are well aware that this moment is extremely brief in text. But in His Dark Materials season 2, we acknowledge them discussing the mother of Will and his destiny in the form of a Knife Bearer.

As it was truly said, the fate of quite a many-worlds will rest on Will, and even a War is now coming, which is the greatest one. The voice asks Will to go to Lord Asriel and tell him that he has the only weapon in the entire universe that can even destroy authority. Although, this event makes Will understandably mad. He starts to resent his terrible father and this sort of heavy burden that fate has placed upon him too.

His Dark Materials season 3 — We might explore the angels!

Later in the scenes, we see that John gets shot too while trying to protect his son. Before dying, John says that the night full of angels, and they must guide Will now. As for season 3, let us all begin with the majorly asked query. Were those really angels in the Biblical sense or what? In this universe of His Dark Materials, we have witnessed that angels or maybe even watchers are made up of pure Dust, which is ancient and immortal.

Also, the source material by Philip Pullman has revealed that there are two groups of angels. One of these is faithful to the Authority, and the other ones have stood against the following lead of Xaphania. We know how Xapahania joined her forces with Lord Asriel in his war happening against the Authority. Thus, it is very likely that this was the angel who spoke at the end of every final episode.