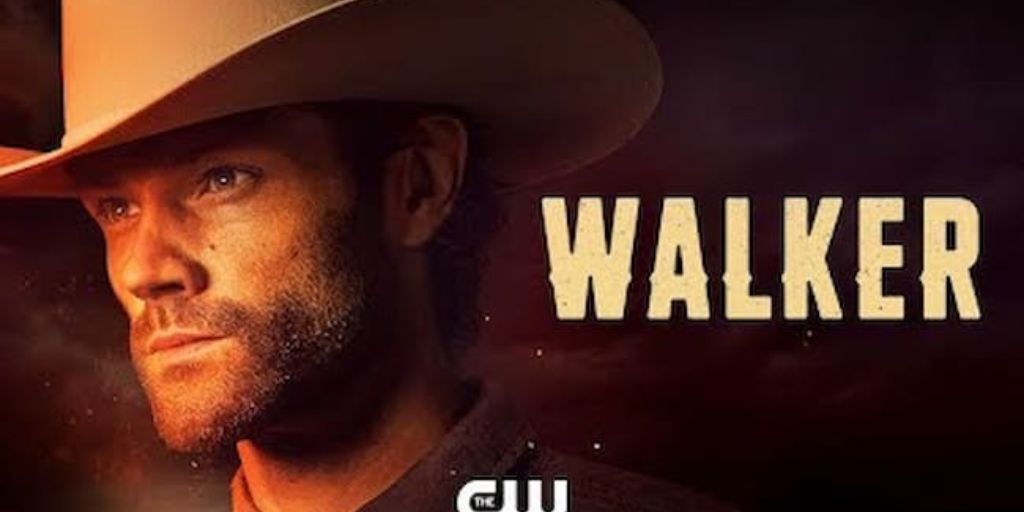 The Walker season 3 episode 8 release date is here, and the followers of this Action crime drama want to know about it. Here is a little about Walker’s plot before diving into the walker episode 8’s release date and walker’s streaming guide. The show explores several genres: western, action, crime, and drama. After spending two years in hiding, Cordell Walker, a widower.

He is also a responsible dad of two who has his moral code and returns home to Austin only to find that there is more to be done at home. While trying to reestablish contact with his kids, deal with disagreements with his religious family, and forge unexpected bonds with his new relationship (with one of the first female Texas Rangers in history), he also grows skeptical of the circumstances behind his wife’s passing.

As the popular CW series enters its third season, the Walker family is still experiencing tension due to kidnappings, unexpected life decisions, and extremely visible mistakes. When Cordell Walker and his brother Liam take the opportunity to address their shared tragedy, they learn that the sneaky threat that almost cost them both their lives hasn’t been eliminated.

Due to Walker’s altercation with his daughter, Stella makes some important decisions, including considering declining a last-minute opportunity to enroll in college. Walker can still not speak with his brother about their recent experiences after Stella and August were detained for hosting an underage party at Side Step.

After arguing with Stella and Abby about how they each handled the situation, Walker decides to make the time to talk with Liam. The two boys set out to have a past-due conversation. Abby gets Stella out of jail and is enraged that Walker abandoned his daughter. Walker suspects Stella of telling him lies about the family car.

Trey Barnett meets up with Kevin, an old friend who is now the head of staff for the mayor. After the mayor hears a serious death threat, Trey and Cassie Perez secretly attend a formal mayoral function. Cassie is consigned to the sidelines, while Trey is assigned to follow the mayor’s assistant, Laila, all through the event.

Then, Kevin is rendered unconscious by a lethal nerve toxin meant for the mayor. Evidence connects it to the terrorist organization that kidnapped Walker and Liam. By going to the location where they were both kidnapped and tortured by the anarchists, Walker and Liam directly confront their shared experience, with Liam tormented. 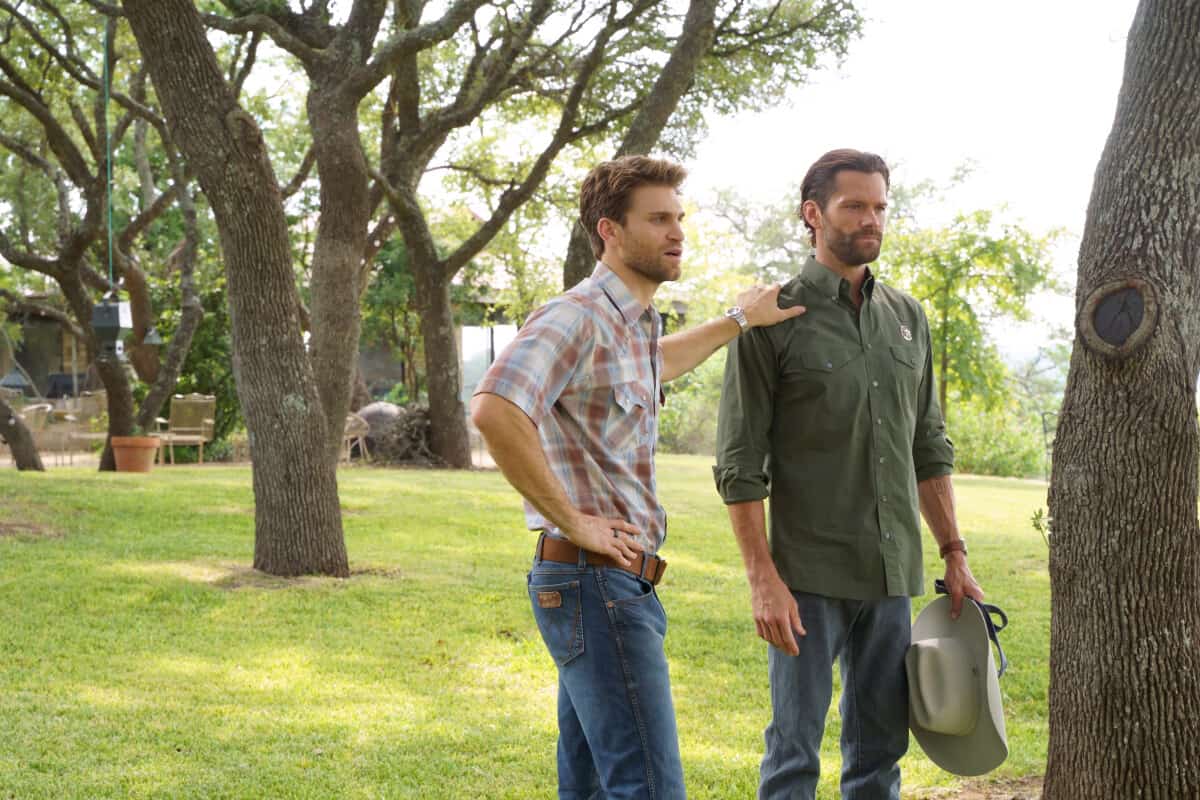 A scene from Walker Season 3.

Liam is overwhelmed by unpleasant memories and dismayed that his recent treatment with wild horses seems to have done him no good. Even months after discovering this was a hoax, Liam is still tormented by his assumption that his brother is dead. He relates how their captors made him believe they had killed Walker and compelled him to bury the body.

Walker looks into an old refinery where they believe the anarchists are storing the nerve toxin after learning about Kevin’s predicament from Cassie and Trey. Before Liam kills the anarchist working on the nerve agent to protect his brother, Walker confronts the man and is almost killed.

He also knows that the terrorist is the one who deceived him while he was being held captive. In addition to their shared experience, the two brothers agree on how they have individually handled their adult lives. Stella and Abby are worried about August’s ambivalence about hosting the party and that he blames their father for his behavior rather than accepting accountability. 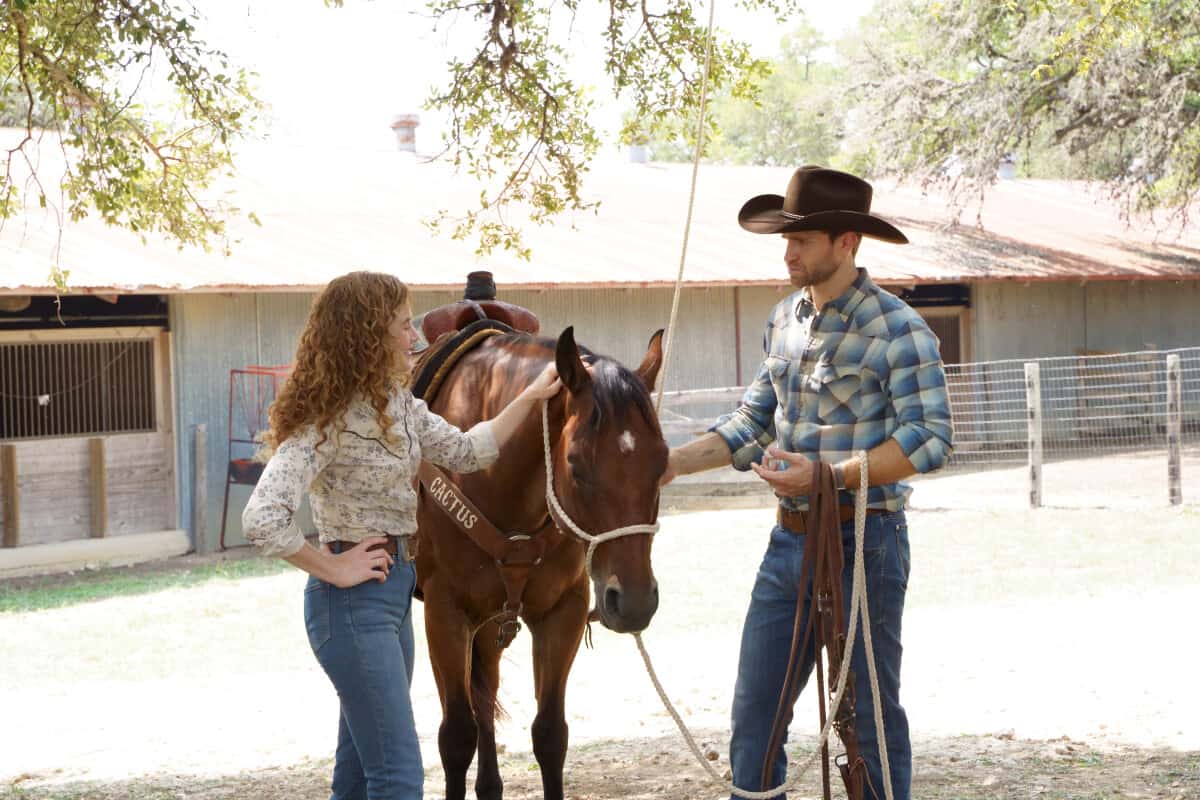 Walker and his daughter.

Walker leaves for home intending to make up to Stella for how he mistreated her at the party, only to find that she has left. With Colton as her boyfriend and the rest of the group gone, Stella is now preparing for her future.

Walker Season 3 Episode 8: How To Watch

Walker season 3, episode eight, will be available for streaming with Directv, FUBO tv, CW seed, CW, and HBO Max. Followers from nations other than the US have to cross-check their region’s times with the one mentioned there to watch walker’s season 3 episode e8 when it comes out in their region.