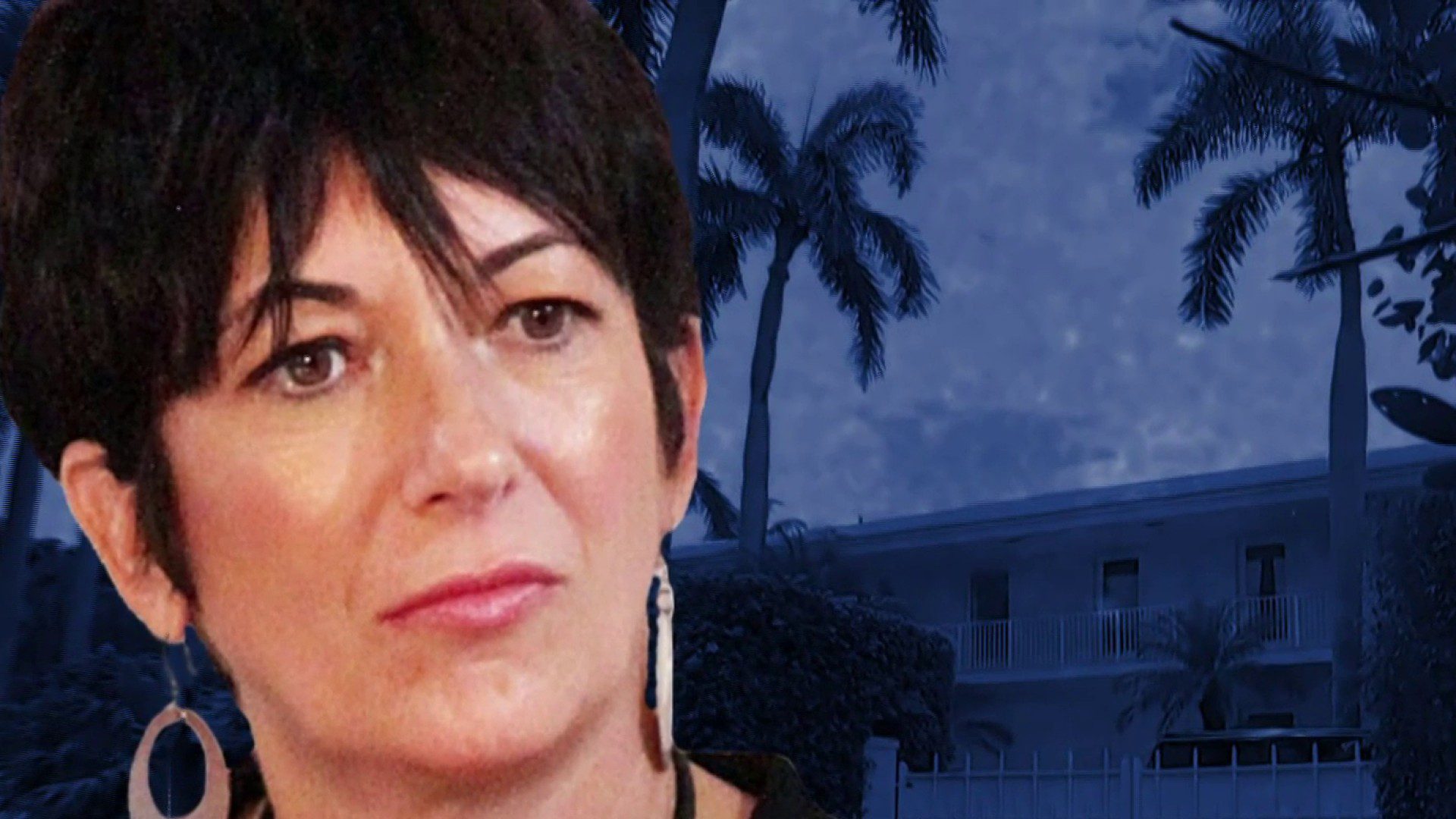 After all these years, Ghislaine Maxwell is back in the news making headlines. The former socialite Ghislaine Maxwell is turning all the heads as she’s been jailed for 20 years. For those who don’t know, Ghislaine Maxwell became a subject in the ongoing trial in relation to Jeffery Epstein. The New York judge, Alison Nathan, handed the final decision to the Manhattan federal court. And now 60-year-old Maxwell will be spending the rest of her life in prison. Throughout her trial, her lawyers tried to lessen the sentence considering bail wasn’t even an option but nothing worked for Maxwell.

Jeffery Epstein was an American financier. In 2019, Epstein was convicted as a sex offender. The investigation of Epstein started back in 2005 when the parents of a 14-year-old girl complained about their daughter getting molested. A year later he was charged with unlawful sex with minors and arrested for soliciting prostitution. After his victims started speaking up against him, Epstein was arrested on federal sex trafficking charges. The arrest was led by federal prosecutors in New York. In August 2019, Jeffery Epstein was found dead in his cell.

And a year later, Federal prosecutors in New York went on to charge Ghislaine Maxwell with sex crimes. Saying that she helped admit the underage girls that Epstein sexually abused. And that sometimes she herself participated in the abuse. 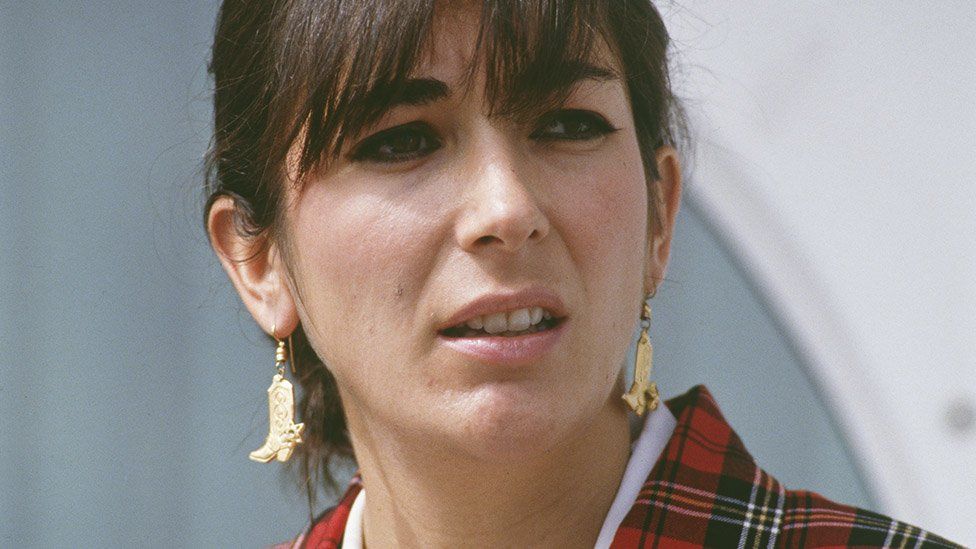 Who Is Ghislaine Maxwell?

Ghislaine Maxwell is the daughter of Robert Maxwell, a Czechoslovakian-born British media proprietor and a former member of parliament. Her father was suspected as a spy and was caught as a fraudster. Ghislaine went on to attend Oxford College and became a prominent member of London’s social scene. She was friends with Britain’s Prince Andrew, former US president and real estate baron Donald Trump, and the Clinton family. Soon after her father’s death, Ghislaine moved to New York and continued living as a socialite. She also had a relationship with Jeffery Epstein, the convicted sex offender.

In July 2020, Ghislaine was arrested by the federal government of the United States for her association with Epstein. She was charged with the crimes of enticement of minors and sex trafficking of underage girls. Back in December 2021, Ghislaine was convicted on five out of six accusations. Out of which, one was sex trafficking of a minor. Another charge of lying under oath about Epstein’s abuse of underage girls was also added to her case. With her sentencing date scheduled for 28 June 2022, Ghislaine Maxwell lived under the suicide watch for the time being. 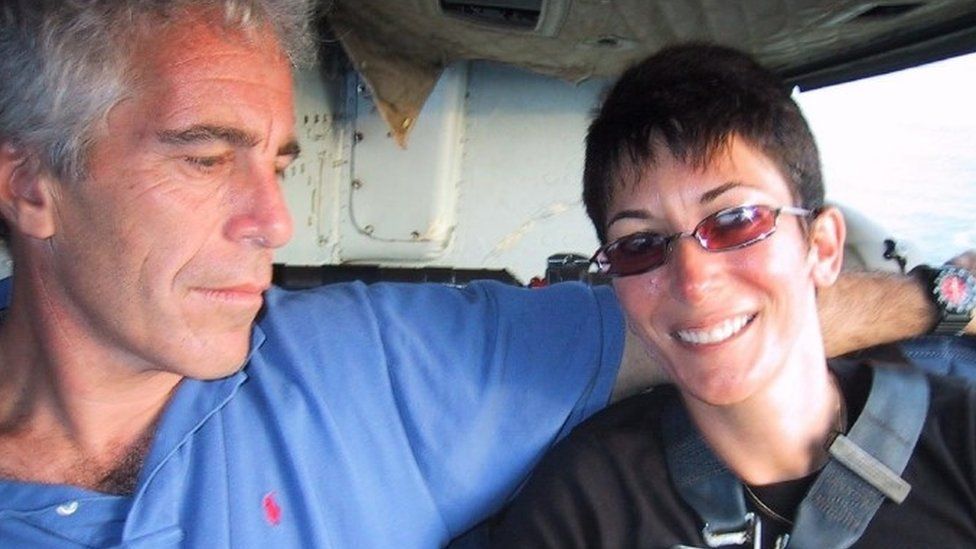 What Went Down In The Court?

In the previous trial, the prosecutors were successfully able to prove how important Ghislaine Maxwell was for Jeffer Epstein. And how she worked as the “key” behind his whole plan. The jury was also joined by “Jane” and “Carolyn”, two victims of the sex offender. The two girls revealed that they were being groomed by Ghislaine Maxwell ever since they reached the age of 14. Originally, the prosecutors asked for a jail sentence of over 30 years.

Objecting, Maxwell’s lawyers cited childhood trauma on Ghislaine’s side. The lawyers put all the blame on her childhood by calling out her overbearing, narcissistic, and demanding father. They claimed that Maxwell was at her lowest point when she met Jeffery as she had just lost her father. They even claimed that their client was being unfairly punished because Epstein escaped trial.

What Did The Court Say?

Holding Ghislaine Maxwell accountable for perpetrating heinous crimes against children, she’s sentenced to 20 years in jail. Arrested in the summer of 2020 during her time in New Hampshire, the former socialite will now be moving to the prison for rest of her life. Getting a bit of the justice, Sarah Ransome, the one who accused Maxwell and Epstein, said that “Ghislaine must die in prison” during one of her interviews.

Also Read: WWE Anchor Kayla Braxton Shares Her Views On Roe vs Wade, Shares The Truth About Her Birth