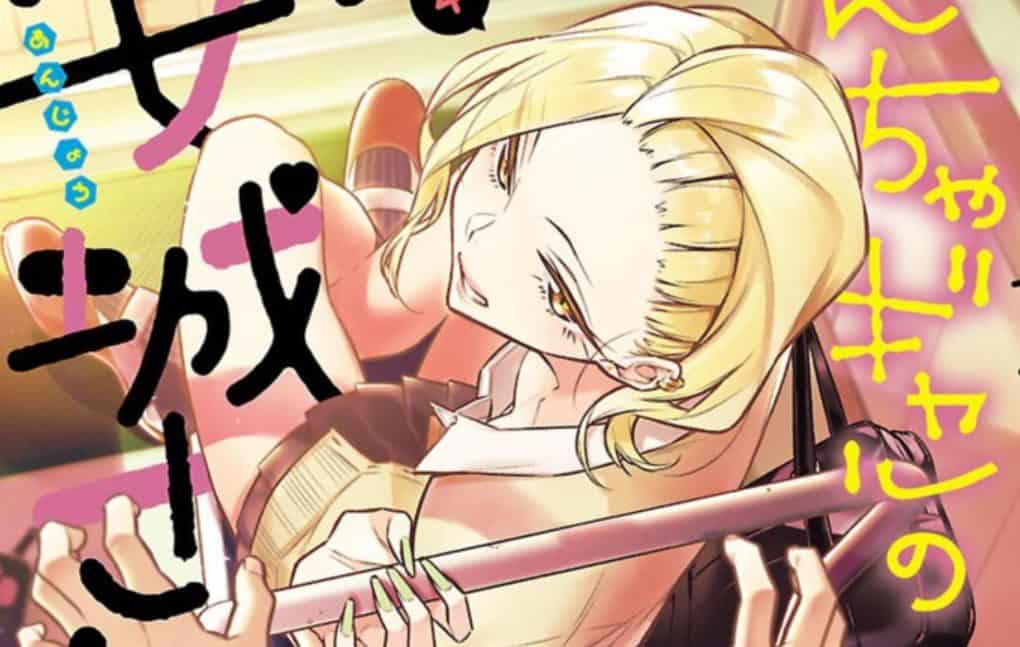 Toyoda has been friendly with Inuyama, and this has left her intrigued. On the other hand, she also found out that he thinks that she likes him, and this has left her embarrassed. She tries to think about how such a thing happened without her realizing it. But as it turns out, she finds it interesting to be around him, and he always helps her out.

Meanwhile, the career survey is due to be submitted within a week’s time, and everyone is expected to already have an idea of their career path by then. Toyoda is not yet sure about her career path. She seems to be considering Aichi university, but for now, she thinks that it is way out of her league.

She then wonders if Inuyama has already picked up his career path already. All this is happening while Seto and his delinquent friends are busy looking at lewd pictures. Everyone in the class seems to be struggling with writing the career paths assignment, and they are wondering how many more times they have to write it.

Toyoda is still not sure whether he likes Inuyama. But all this time, she kept thinking about him, and she was trying to convince herself that even so. It doesn’t mean that she likes him and she should be thinking about her career path instead. While she was still lost in her thoughts, Inuyama appeared behind her, and she was startled because she did not expect to see the person she had been thinking about all of a sudden.

Things got interesting in the latest chapter of Yancha Gal no Anjou-san as Toyoda and Inuyama’s story continues. This time things are taking a different turn as we get to see Toyoda’s career capabilities and how she will interact with Toyoda when it comes to career matters. Because usually, it is all about their relationship and if they would end up getting close to each other.

But things have taken a different perspective in the latest chapter. Inuyama continues to talk to Toyoda, and to her surprise, he has brought her a brochure from Aichi university. Inuyama has decided that if he had to choose a public school, then he could study what he needs there as well. 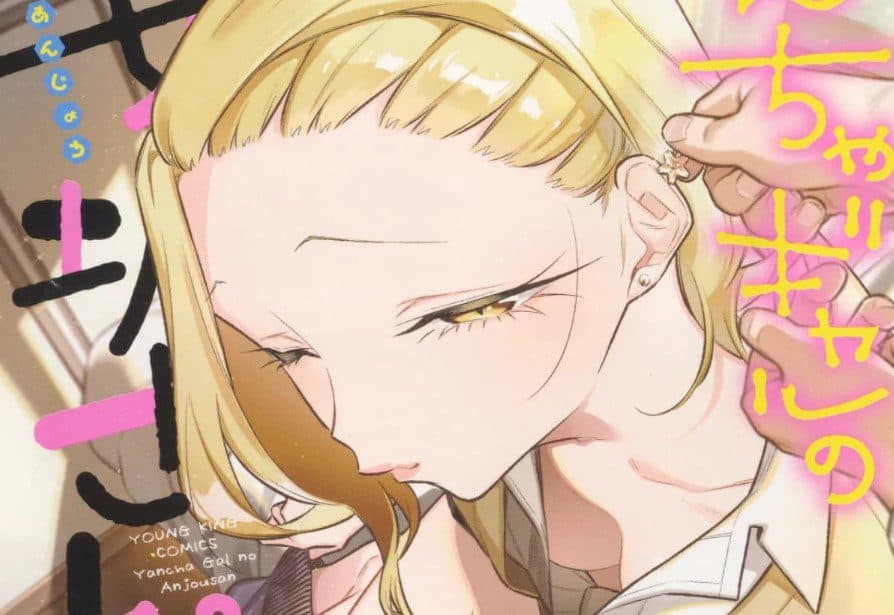 Toyoda tells Inuyama that Aichi university would be perfect for him. And now, he would have to study very hard because it is not easy to get into Aichi as it is a prestige university. Inuyama then reminded Toyoda about a talk they once had about going to the same university and asked if she would still be interested in applying to the same place as him.

So Inuyama has been serious about the two of them going to the same university together. While they were still talking about their career and where they should go next, Tomu appeared, and they had to stop their conversation and attend to him. He presented Inuyama with two tickets to the art museum, and he thought that it would give Inuyama and Toyoda a chance to make up.

Yancha Gal no Anjou-san Chapter 142 will be released on Monday, January 23, 2023. New chapters are usually released twice a month, together with a new issue of the Young King magazine. For international readers, the following schedules will apply:

You will be able to read Yancha Gal no Anjou-san Chapter 142 online on the Young King’s official website and all of its affiliated magazines. The magazine runs on a semi-monthly schedule meaning that you will be able to get new chapters once every two weeks. So make sure to always use the official platforms to read new manga chapters to show them support.