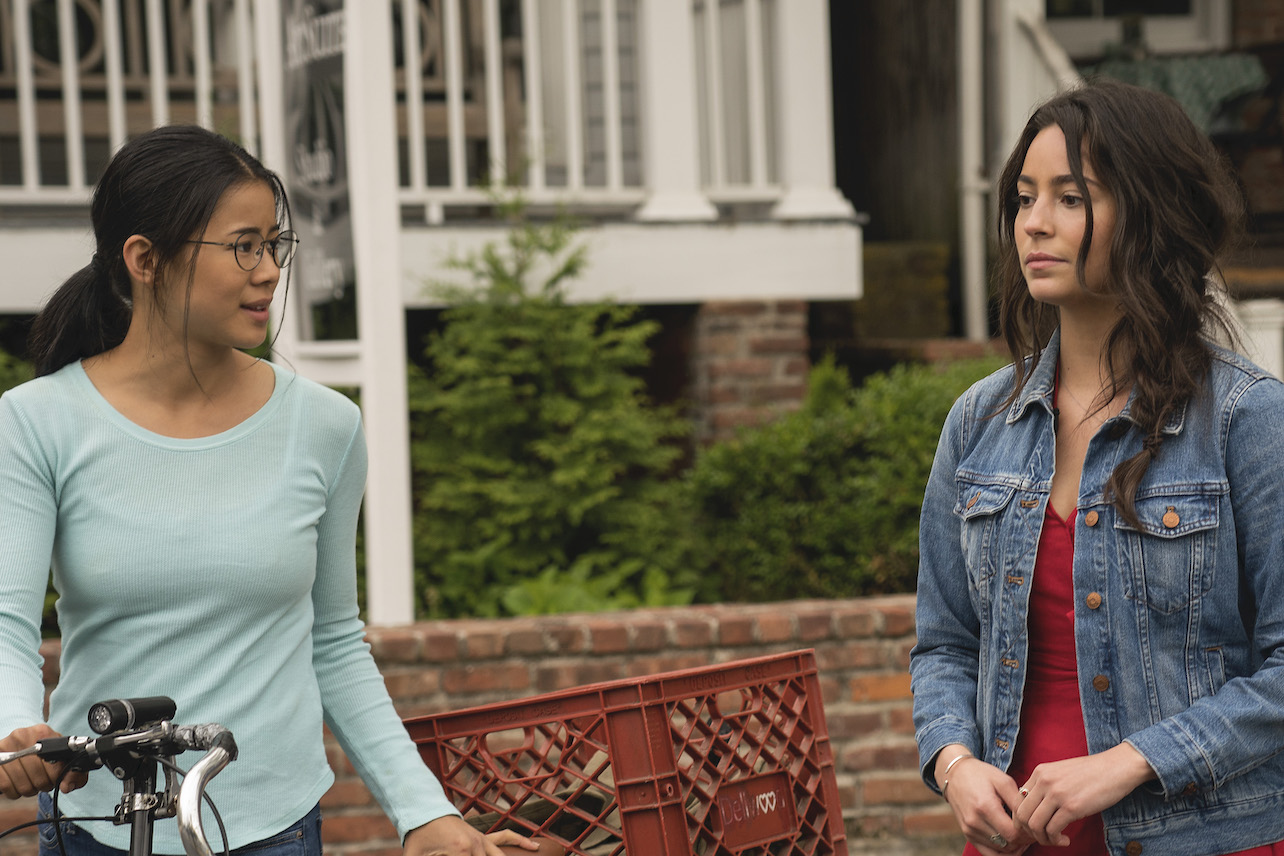 As 2020 draws to a close, it is high time we took a trip down memory lane to look at some films that came out this year. The year has been one bumpy ride, but there are some victories involved. Some of these victories might even involve 2020 films that pass the Bechdel Test. If you’re wondering what the Bechdel Test is, we’re here to help you.

The Bechdel Test – named after Alison Bechdel – is used to measure women’s representation in cinema. The test outlines three simple rules to do this: the work of cinema should feature at least 2 female characters, they should both have names, and should talk to each other about something other than a man. Sounds simple, right? Wrong! You would be surprised to know the number of films that do not feature these three “simple” rules! But worry not, all hope is not lost yet! As promised, we are here to deliver some good news. We’ve made a list of all the 2020 films that pass the test and are excited to bring them to you. Read on if you want to know who’s made the cut! 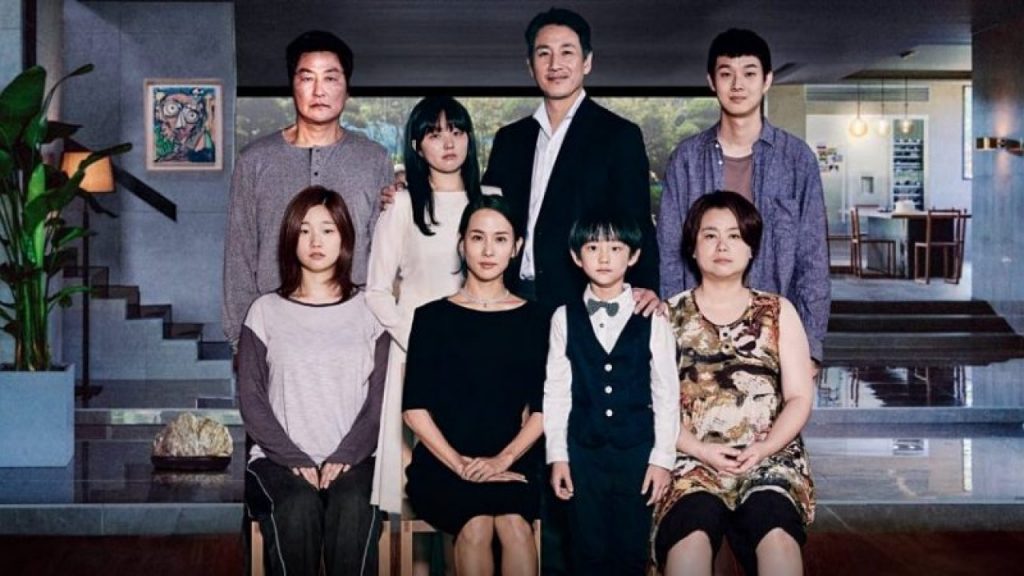 You would be happy to know that everyone’s favorite 2020 film has made it to the list! Although it had initially premiered in November 2019, we thought we would let it slide. This movie needs no introduction, but since it is our job to keep you up to date, we will attempt.

Directed by Bong Joon-ho, the movie features Song Kang-ho, Cho Yeo-Jeong, Park So-dam, Lee Sun-Kyun, and other popular stars in lead roles. Being a Korean language film, the movie paved the way for many of its likes to make it mainstream entertainment. It has been the recipient of many awards, including the Academy Award for Best Picture.  This is a story arc that does not need much input from us because it can only be experienced first hand. If you are looking for a film with great representation, substance, and the presence of a seamless storyline, Parasite is your player. 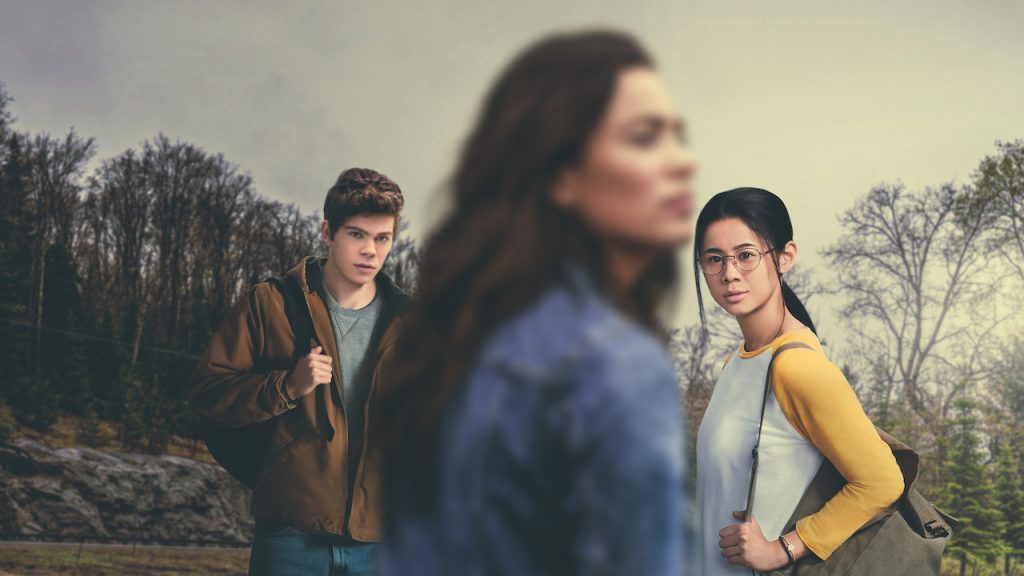 The Half Of It (Dir. Alice Wu)

Here is a movie for all the rom-com enthusiasts! The Half of It is cute, chirpy, fun, and inclusive in every respect.

Leah Lewis, Alexxis Lemire, and Daniel Diemer in the lead roles make the casting incredible. The storyline follows a love triangle between 3 unlikely friends, but this film isn’t here because of the representation it promises (and delivers). The LGBTQ+ arc makes for an interesting and welcome take on a classic love story. That being said, the film is more than just about romantic love as it toys with the idea of platonic affection as well. The storyline is one that has clearly been well researched upon, and the movie is everything you would expect to work in this genre to be. It does not follow your classic boy-meets-girl trope and switches things up in a fun and heartfelt manner instead. The movie is enjoyable and possesses themes that are important to translate into the big screen and have discussions about.

The Half of It is your film if you are looking for a rom-com but are bored of the same storyline that’s been told time and again now. 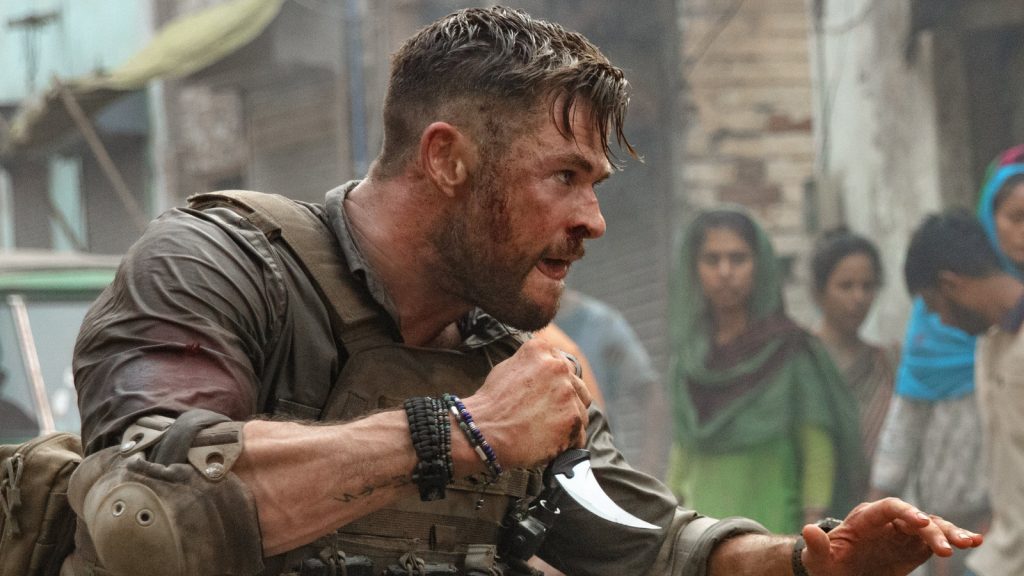 Critics had many things to say about this movie, but Sam Hargrave’s Extraction did not just stop there.

The movie has Chris Hemsworth playing the lead role of Tyler Rake, who is handed the mission of rescuing a crime lord’s son. The storyline seems like (and is) old and overused, but the performance the actors have delivered makes up for what’s lacking in this area. If we had to note one point here, it would have to be the fact that the test only lets you measure female characters’ presence to an extent. This does not mean that the representation part of it has been done well. With Extraction, we could say that the latter still stands on shaky ground. While on the one hand, the movie does pass the test; on the other, it is hard to identify the kind of roles that have been drafted for the female artists.

All this said and done, we think this would be a good movie to watch and contemplate the concept furthermore, if anything else.

4. All the Bright Places 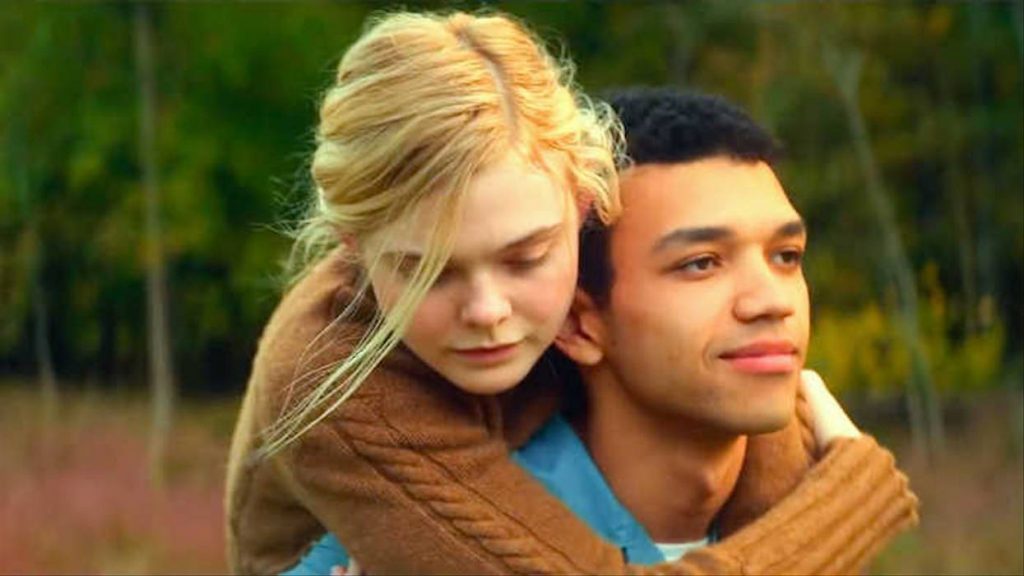 All the Bright Places is a film adapted from the Jennifer Niven book of the same name. The book had fared well when it first came out, and this had raised the bar for the movie when it was announced. The film dropped on Netflix on the 28th of February this year, and the reviews were mixed. However, we did think that the film had done partial justice to the book.

Firstly, the casting had been paid great attention to. Elle Fanning and Justice Smith had played their parts of Violet Markey and Theodore Finch really well. The casting carries the entire film, though, and we aren’t complaining.

Secondly, the makers had excitingly approached the storyline. The aesthetic of the film matched the mood the plot was trying to portray. The scenes were crisp and delivered the message well. While some book fans weren’t happy with the film, we think credit should be given where it’s due.

All the Bright Places deserves a fair chance because it really did try. 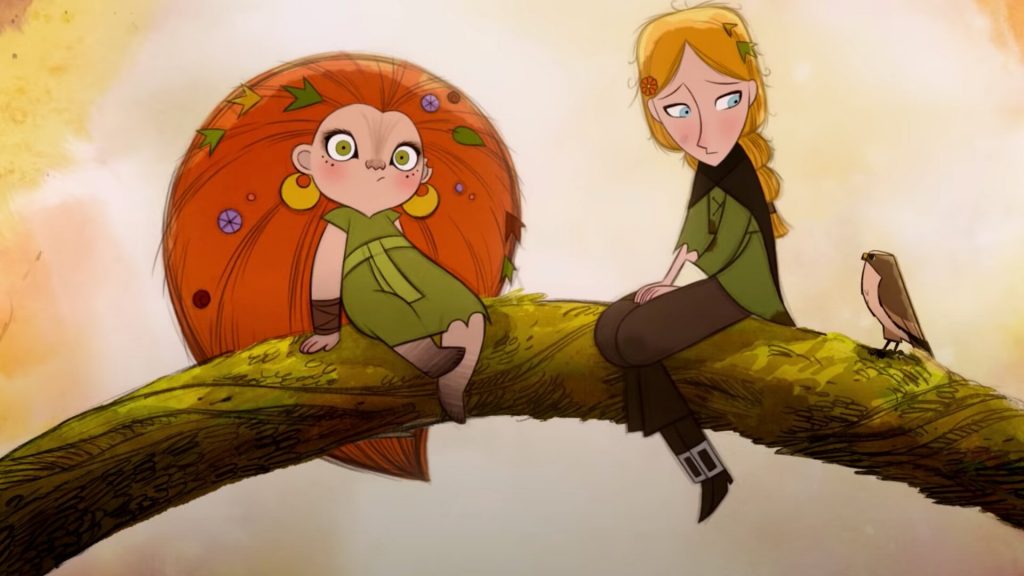 The animated film that has passed the Bechdel Test this year is Wolfwalkers. We are happy to talk about the movie because we believe it hasn’t had the chance to shine yet. It is directed by Tomm Moore and Ross Stewart and produced by Cartoon Saloon. If we believed any film to have done justice to the point of discussion in this article, it would be this.

The movie deals with a lot of important themes and presents them and efficiently. Because this is a kid’s film, we can see just why and how this was done. For the most part, we can vouch that the movie is extremely entertaining to watch. The storyline and character arcs are fresh and new, and everything about the film is colorful in a fun way.

If a good work of animation is your cup of tea, we ask you to drink up!

There goes our list of movies that have passed the Bechdel test in 2020. While we have given you the substance, what you make of it is completely subjective. Almost all of the films belong to different genres and deal with different issues. Grasping the point can be quite hard, especially during troubling times, but we know that we can wrap the year up in the good cheer. End 2020 on a great note with some quality entertainment. Trust us on these recommendations and read up while at it – now is the time!

Read More: Best Romantic Movies to Stream With Your Partner on Netflix this New Year- Recommendations