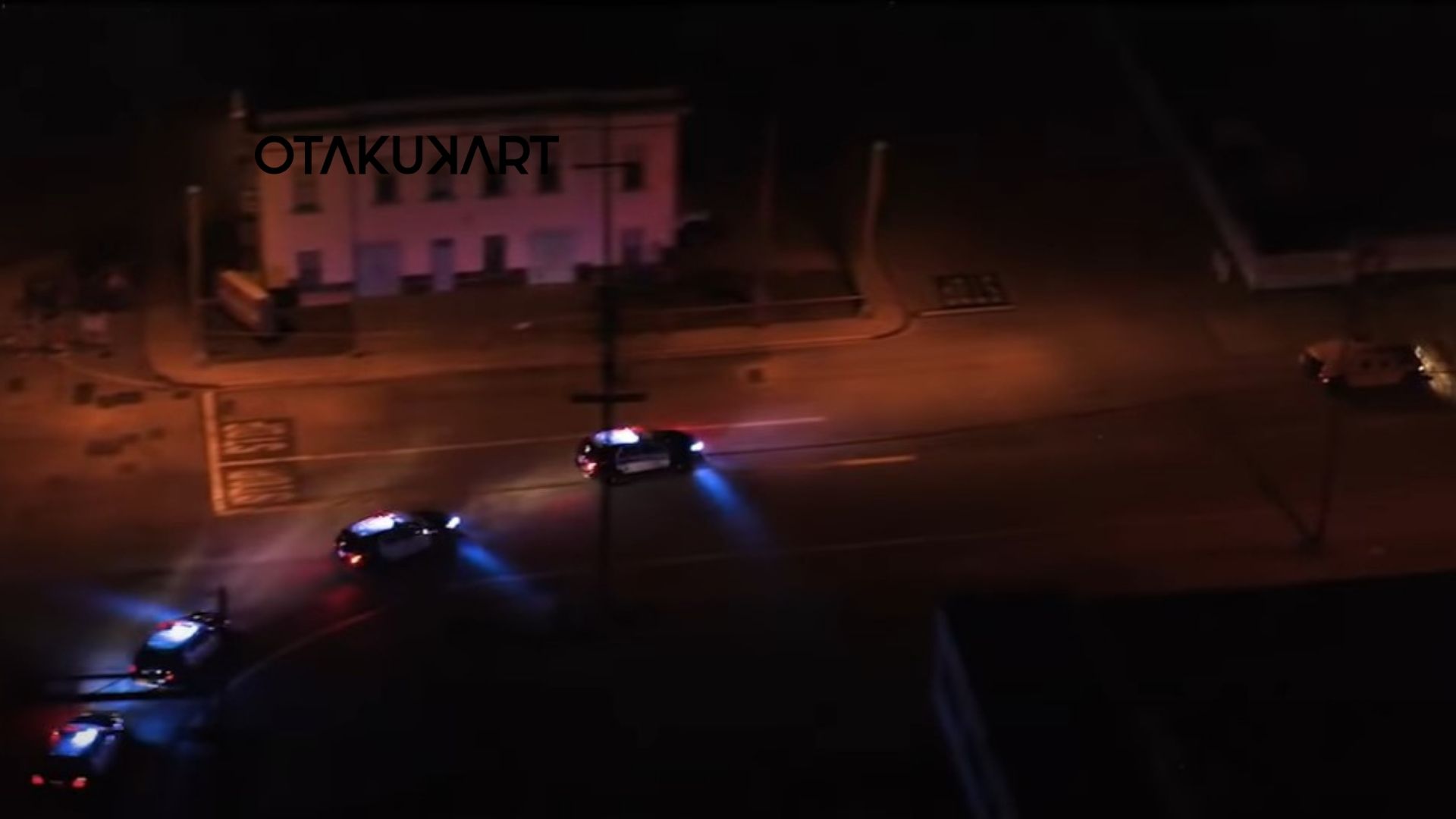 In the Rookie season 4 finale, Tim Bradford (Eric Winter) and Lucy Chen (Melissa O’Neil) enhanced their bond, keeping Rookie viewers on the edge of their seats. The only thing that is known for certain at this time is that Chenford must act like a pair while carrying out an undercover operation; everything else is uncertain. The ABC procedural show Rookie Season 5 will debut later this year, though, and that much is known.

But besides Chenford’s destiny, a lot of other issues remain unresolved. Will Mekia Cox’s character, Nyla Harper, return from maternity leave? Will she remain Tru Valentino’s T.O., Aaron Thorsen? What’s going on with Bailey Nune (Jenna Dewan) and John Nolan (Nathan Fillion)? Will they get married? How would Mid-Wilshire operate without Tim or Lucy present? It’s a lot to process, but maybe season 5 will quickly offer some answers.

When Will Rookie Season 5 Premiere? 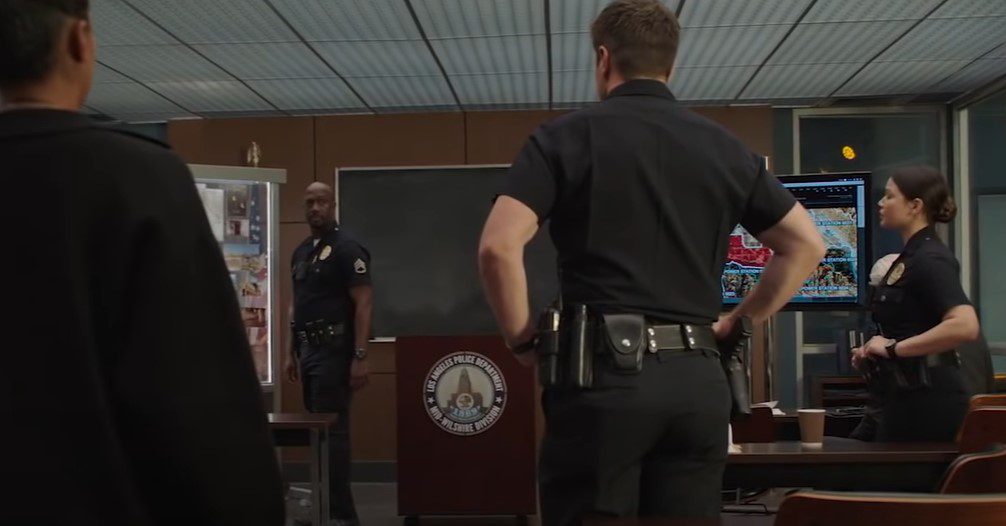 Rookie season 5 will officially debut on Sunday, September 25, according to ABC, so get ready for that.

The series won’t return to our televisions for a few more months, it’s true, but at least we have a date to mark on our calendars and look forward to. Don’t forget that The Rookie: Feds, a spin-off of the series, will debut this year as well. The spin-off will premiere on September 27, 2022, during the same week as the primary series.

What will be the plot of Rookie Season 5?

Official plot information has not yet been revealed; the previous season concluded in a shocking manner. After eventually graduating as a rookie, Nolan will be elevated to the level of P2 in the future season, which enables him to work as a patrol officer and even independently as he won’t require a trainer any longer. 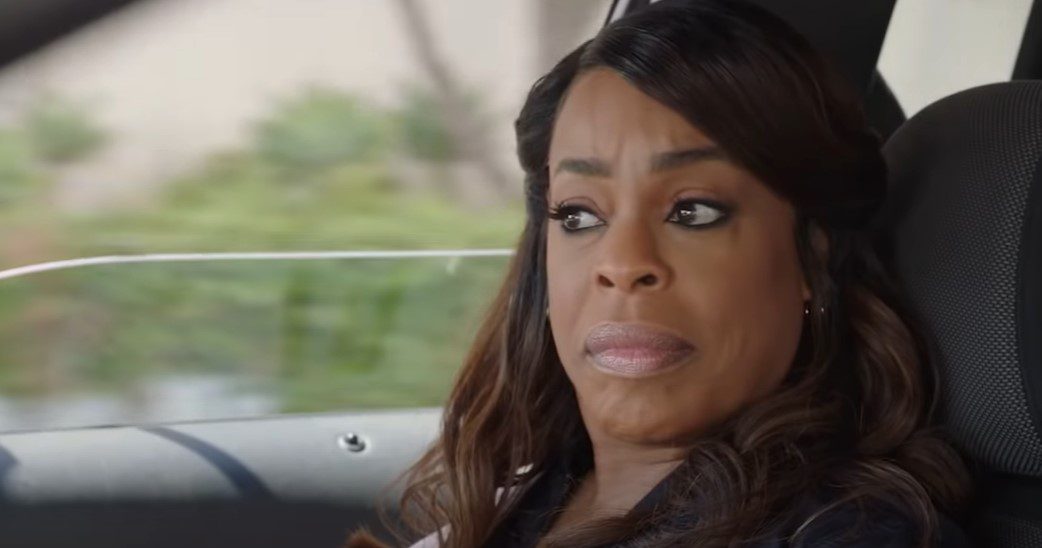 In the previous season of The Rookie, we witnessed the cops pursuing Reynolds at the USS Iowa Museum and shooting him. Then, Bradford chooses to go with her sister but refuses to see her father, endorsing Nolan in the process for the job of union representative.

While all of this is going on, Lopez files a RICO lawsuit against Stone but soon learns that Grey wants to employ Evers as a spy and that Evers informed them of the lawsuit. It will be intriguing to see what occurs after the next season picks up where the last one left off.

The Expected Cast of Rookie Season 5

In the fifth season, Nathan Fillion will return to the series as John Nolan. Angela Lopez, played by Alyssa Diaz; Wade Grey, played by Richard T. Jones; and Jackson West, played by Titus Makin Jr., are some of the other characters anticipated to make a comeback.

Also Read: Hacksaw Ridge Cast: All About The War/Drama Movie

Although The Rookie Season 5’s exact episode count has not yet been disclosed, we may anticipate that it will fall within the same range as the prior seasons, which typically range from 14 to 22 episodes with an approximate runtime of between 42 and 45 minutes. 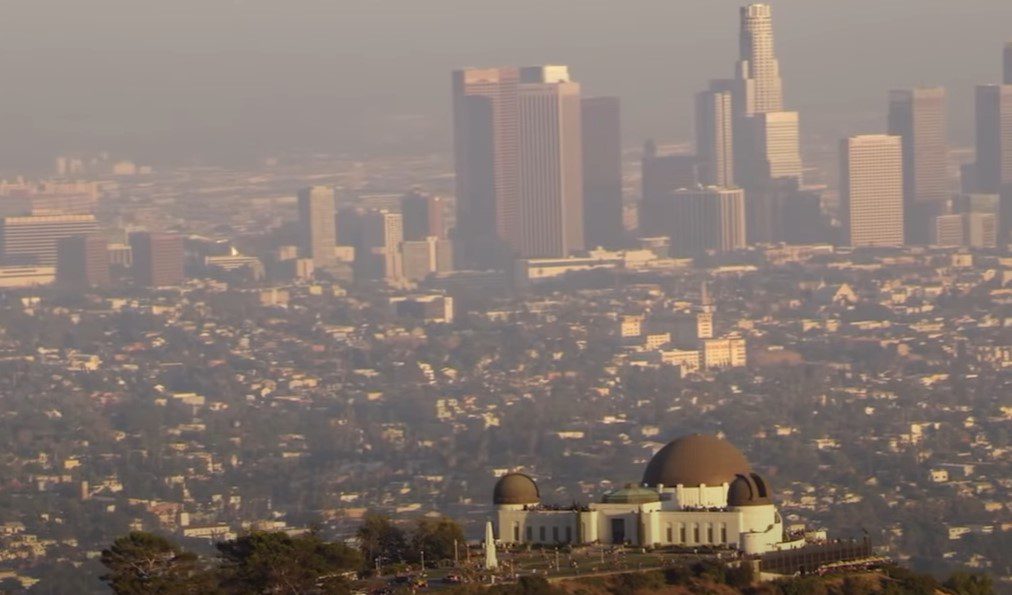 The number of episodes for the future season can’t be guaranteed as of now and will ultimately depend on the story that the show wants to tell its viewers. This story has been put into a screenplay to look for and see the untapped dynamics.

Where to watch Rookie?

The current streaming services that provide The Rookie include fuboTV, Lifetime, and Hulu Plus. The series is also available for streaming by renting or buying it on Google Play, iTunes, Amazon Instant Video, and Vudu. These platforms offer a wide range of membership plans based on the consumers’ preferences. Additionally, the show is only available to watch on the official ABC website, where the episodes are posted after they air during the channel’s 10:00/9:00c time period.

Also Read: Hacksaw Ridge Cast: All About The War/Drama Movie