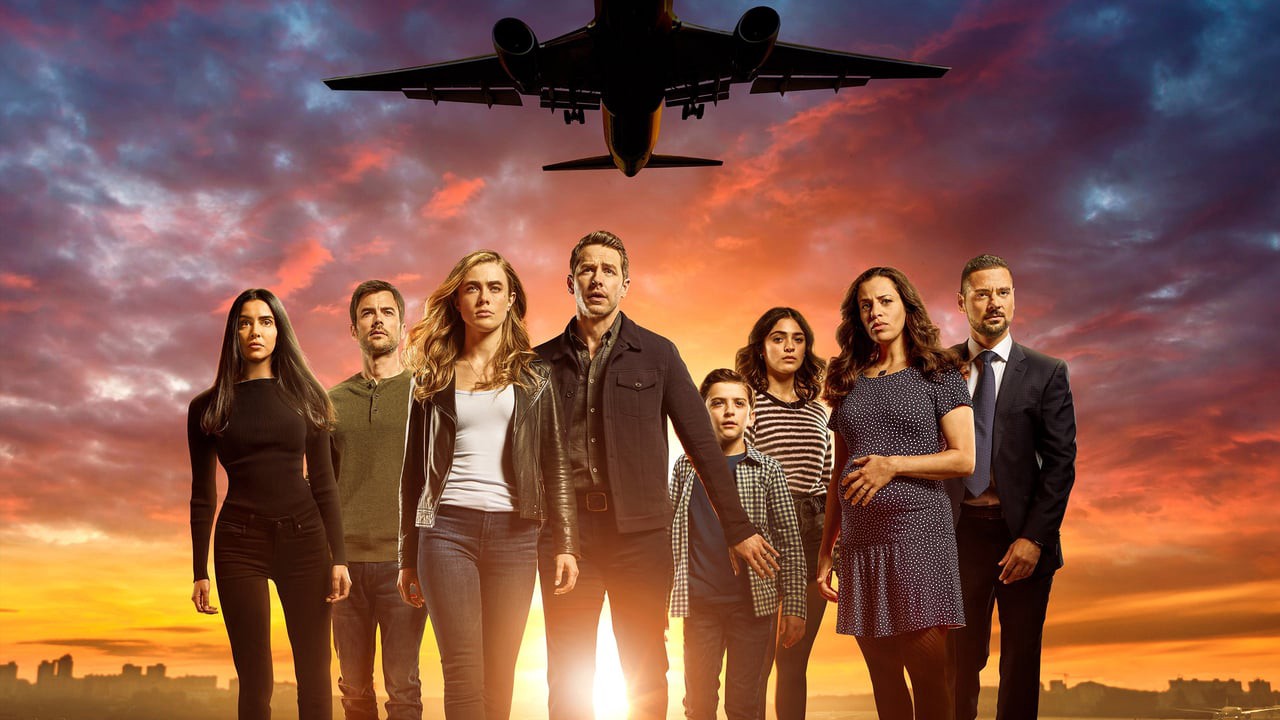 In this post, we are going to talk about Manifest season 2 episode 6 release date, preview, and streaming details, so keep reading ahead to know all the details about your favorite show and episode. The show will be releasing another episode this week, and we will be discussing more it ahead, although it will be full of spoilers that are not helpful for everyone and might spoil their streaming experience. Hence, we would advise you to only read the release date and streaming details if the spoilers bother you.

The show is now five episodes deep into the second season, and the sixth episode is supposed to release this week. The sixth episode of Manifest season 2 is scheduled to release on 10 February 2020, and the previous episode was released on 3 February 2020. The previous episode was titled ‘Coordinated Flight,’ and the next episode is named ‘Return Trip.’ The average runtime of each episode of Manifest is 60 minutes.

Note: this section is full of spoilers, so proceed with caution!

The last episode was nothing less than a thrill ride, as there were a lot of things that the fans did not know would happen. We saw Grace and Cal getting into the hit-and-run case, and Ben had decided to find out what is the actual truth behind the story.

On the other hand, there was a cruel attack on the Church of the Believers, which Michaela was investigating. However, she felt that she is in the wrong thing when Adrian did not want to help and cooperate in such an important issue. Moreover, Zeke had his past catching up to him and that was his real test, and you all better know what happened!

In the next episode, we will see a family reunion taking place, and it will be another treat to see for sure. The get-together will be organized by Ben and Saanvi as they will make all the efforts to make it happen for the flight 828 passenger, who is at a bad state emotionally.

Moreover, Michaela will be finding a shocking threat when something from Zeke’s past will be forcing her to believe that her future is in danger and her new life would not be as good as she thought. Also, Olive will be even further away from her family!

The show is aired on the NBC channel in the US at 10 PM ET in the US, and the new episodes are only aired on Monday on the show. Viewers can also stream the show online, and NBC app would be the best option to watch the show online if you have subscribed to it on your cable.

Moreover, if you have live TV subscriptions to streaming giants such as Roku, Sling, and DirecTV, then you can watch NBC channel at the mentioned time and watch Manifest. So, make sure you watch the new episodes and keep your streaming subscriptions in check, as other illegal streaming services can land you in trouble!