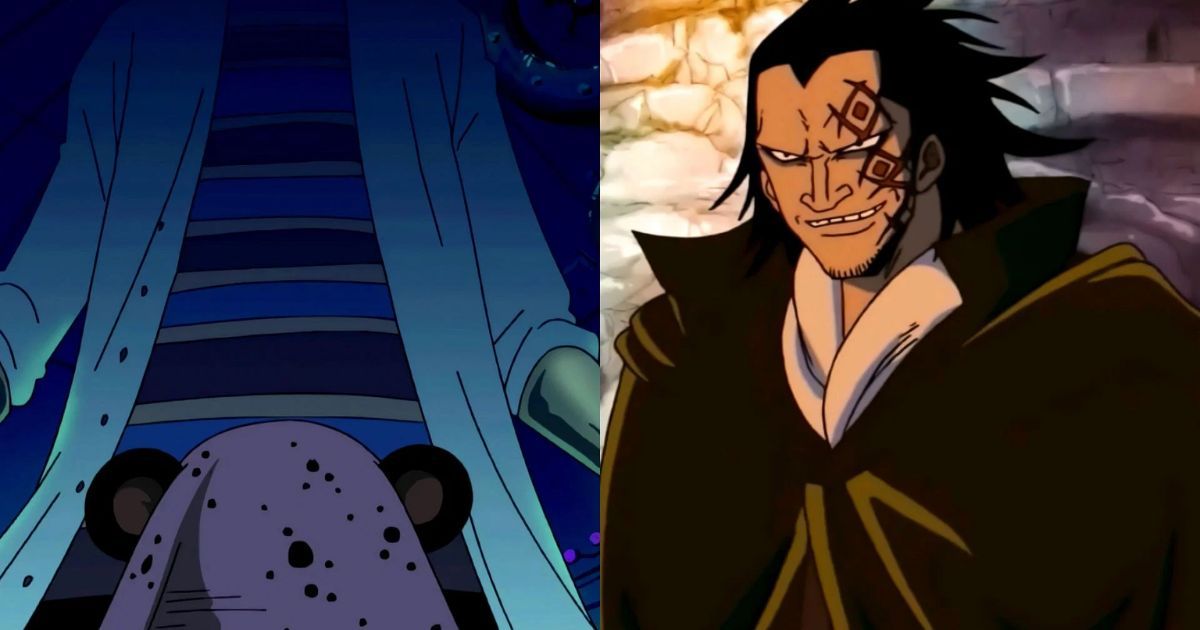 One Piece has taken quite a few interesting turns lately, and this chapter is no different. One Piece 1067 raw leaks reveal the devil fruit of Vega Punk, void century, and Bartholomew Kuma. These are parts of the spoiler only. As more One Piece 1067 Spoilers are revealed, we will share them right here with you. 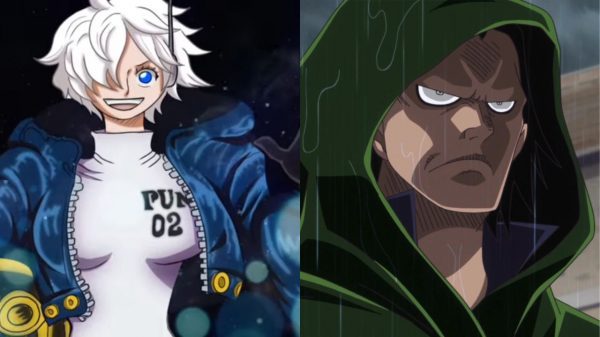 The new One Piece Chapter 1067 is titled Punk Records, it refers to Vegapunk’s brain, which is the upper section of the egghead inside the island. Since Vegapunk has eaten the Brain Brain fruit, he has unlimited storage of knowledge. It is not just a Devil Fruit, he was born a genius, but the side effect of the Devil Fruit is the size of the brain, which we have seen in One Piece Chapter 1066.

The ancient robot which Vegapunk was messing around with in the previous One Piece chapter was the robot from the void century, and to the surprise that robot attacked the World Government some 200 years ago, which was 600 years after the Void Century and as we know it, everything that happened in that 100 years was erased from the history by the World Government. Rob Lucci is trying to enter Egghead Island by telling them that they are here to return the Seraphim Kuma, but his lie is caught spot on, and they are denied access to the island. I mean, what was he thinking? Hi, I’m the nice guy Rob Lucci from CP-0; let me enter Egghead Island; I’m totally not here to end Vegapunk. At the end of the chapter, we see the real Kuma, who is with Dragon in the Kambakka Kingdom; he gets up and starts running. This is all we have for now; we will update more spoilers as we have them!

One Piece Chapter 1067 will be released in the upcoming issue of the Shonen Jump on Sunday, November 20th, 2022. The One Piece manga can be read online on MangaPlus by Shueisha. One Piece 1067 will be a part of One Piece Volumes 104.

Live Post: Updating as we have more development on One Piece 1067 Spoilers