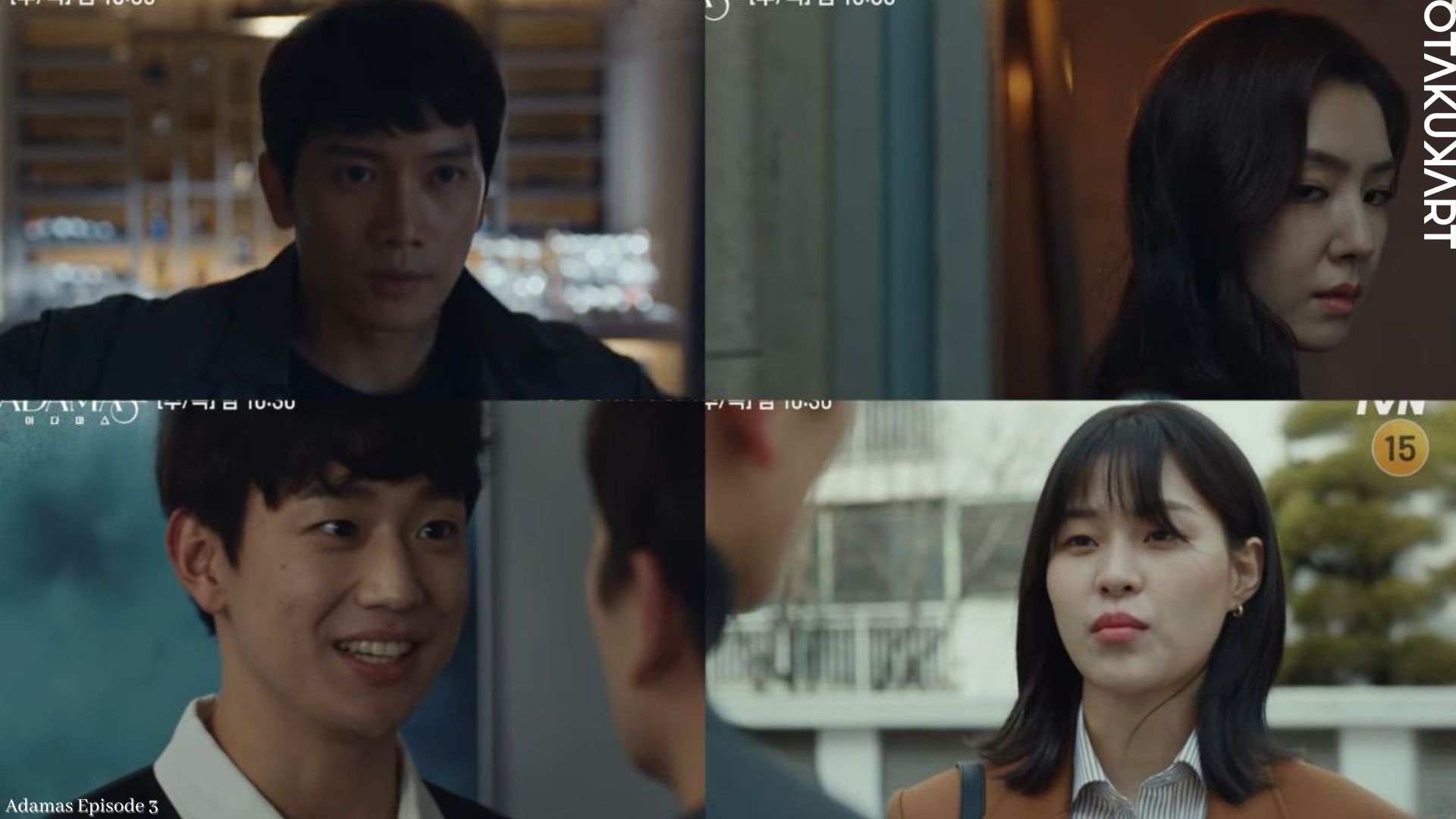 Adamas episode 3 is going to hit the screens soon enough and all the viewers out there are excited about the same.

Directed by Park Seung Woo and written by Choi Tae Sang, the drama series portrays the story of twin brothers who are assigned to a task that will lead them to find many hidden secrets. In the past two episodes, the drama series has managed to built-up a very engaging rhythm and plot structure.

Also, the way in which the actors are executing their respective characters is very appreciative as their screen presence screams attention. The upcoming ‘Adamas episode 3’ is going to bring in a lot of shocking moments that will leave everyone in goosebumps. Therefore, let’s take a quick skim inside and know about the same in a detailed way.

In ‘Adamas episode 2’ we get to see a deep conversation between Tae-sung and Woo-sin. Though after no one manages to know about the true identity of Tae-sung, he tries to shoot Woo-sin. However, our best-selling novelist is saved as Hye-soo arrives there at the same time.

Ms. Kwon gets to know about the absurd incident and is truly surprised by Tae-sung’s actions. We also see everyone meeting Chairman Kwon where Tae-sung tells him that all of that happened as a result of a misunderstanding as he thought Woo-sin was a trespasser.

Though the Chairman is left in a dilemma when Hye-soo mentions that she has no suspicions over Woo-shin. To get the points straight Ms. Kwon begins to question everyone on why they were out in the woods and we see Woo-shin asking to speak in private with the Chairman. 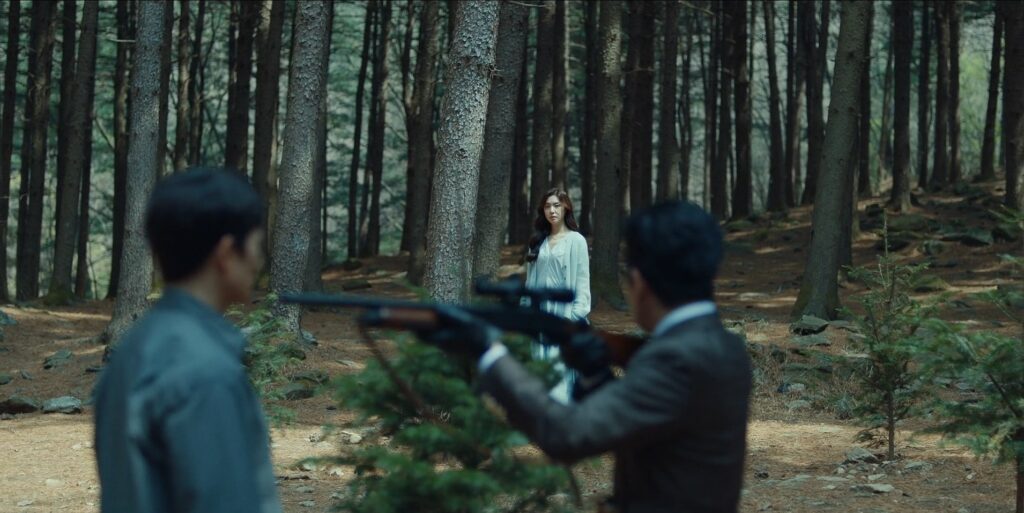 Not satisfied with the situation Ms. Kwon warns Hye-soo but she stays put on her ground. Inside the Chairman’s office, we see Woo-sin telling him how Tae-sung might have interpreted the scene on the basis of his suspicious and biased nature. When asked why he was in the woods he answers that he was out for a walk. Although, Ms. Kwon remains sceptical.

In the next scene, we see Woo-sin asking Tae-sung to keep up his walls but to exclude him from his ever-cunning eyes. Though the answer is negative. A warning about Ms. Kwon is given to Woo-sin by him. They continue to threaten each other and at last, we see Tae-sung asking whether he is sure that Adamas is really at his house to which Woo-shin answers that it must be because its owner is here.

After having a very frustrating day at work, Seok-hee meets Su-heyon in a café. Intrigued by her answer on going strongly against Chang-woo, Su-hyeon agrees on meeting the witness who gave false testimony. The scene shifts to Haesong and we see Woo-sin deeply investigating the house with Hye-soo. Though he receives major setbacks he keeps his investigation on.

Moreover, Kang Hyeok-pil is contacted by Tae-sung to inform him about Woo-sin and his intentions. They decide to get rid of him as soon as possible. We also see Su-heyon visiting Won-joong and catching him in a lie.

Situations keep escalating throughout and by the end of the second episode we see Woo-sin asking Hye-soo about her knowledge about the arrow. Answering the same she names Hyun-jo who told her about it when he was high. On the other hand, we also see Hyun-jo instructing Lee to make the murder appear like a suicide.

Meanwhile, we see Woo-sin coming to Hye-soo with the intention of stealing the Adamas and revealing it as a murder weapon. The fact that Hye-soo didn’t invite him herself scares everyone. On the other side, we see Su-hyeon being followed by someone and learning from the news that Woo-joong has killed himself which leaves him in extreme shock.

Adamas Episode 3: Where to Watch?

Originally distributed by tvN, ‘Adamas episode 3’ can be easily watched by all domestic viewers through the tvN channel on their television network.

For international viewers, they can subscribe to the streaming platforms like Disney+ and Disney+ Hotstar. After their subscription process is completed then they can easily watch all the upcoming and already released episodes of the drama series. Moreover, the most important thing about the same is that they offer subtitles.

Adamas Episode 3: When Is the Release Happening?

With a total of 16 episodes, the show portrays the genres of mystery and thriller. Each of the episodes has a running duration of 1 hour and 10 minutes and every new of them is released on Wednesday and Thursday. Moreover, the first episode of the series was released on July 27, 2022, and if the original release schedule is followed then we will have the final episode on September 15, 2022.

Though, if there are any changes in the same, we will keep you updated.