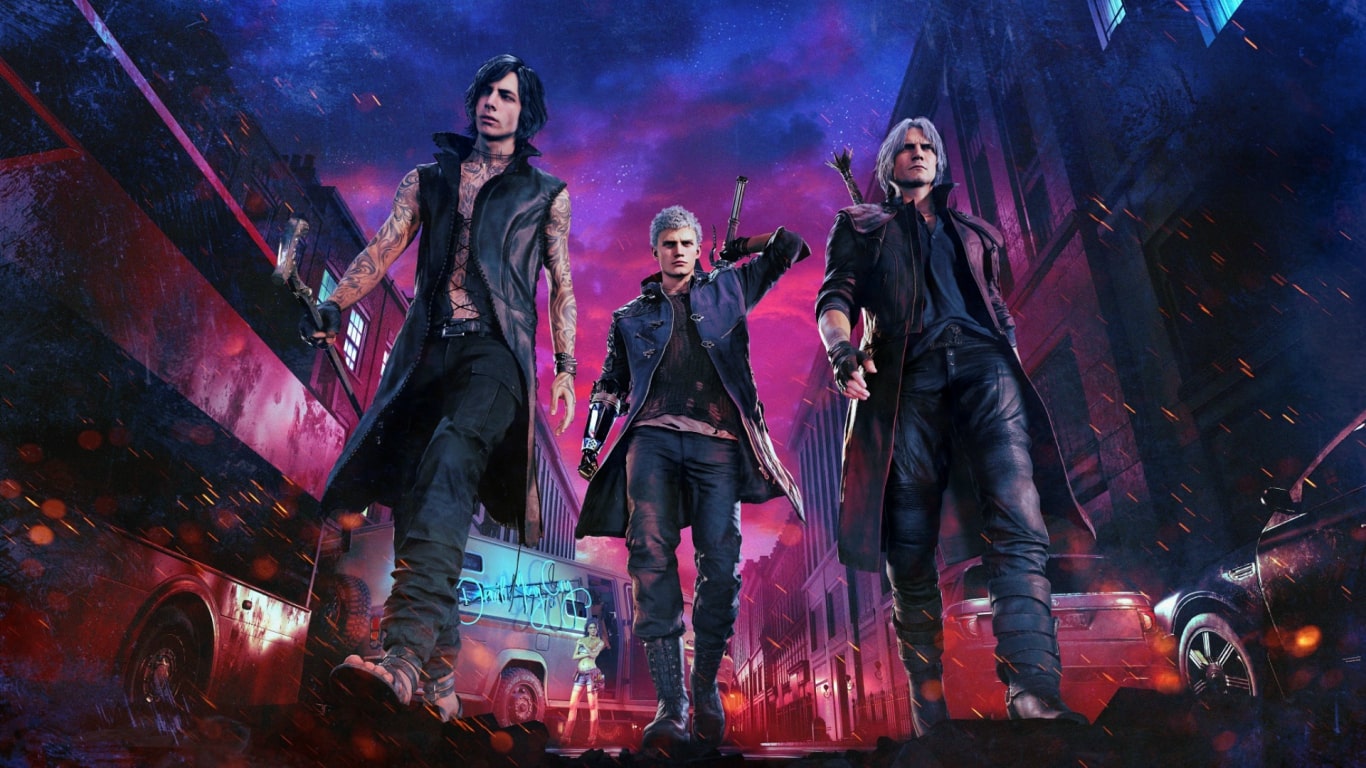 It is one of the best hack n slash game.

Looking for the best Xbox One games you can enjoy right now? Then you came to the right place. The first Xbox One may have been released in 2013, but just like the console family has expanded over the past few years, an excellent catalog of games has expanded with it.

Even though the Xbox Series X will be out of the next generation as it releases of November, the Xbox One games are still worth your time as Microsoft’s commitment to backward compatibility and enhancements will keep them accessible for a long time to come.
So, if you’re playing with the Xbox One S, the stripped-down All Digital Version, the strong Xbox One X, or you’ve just pre-ordered the Xbox Series X, and you’re looking for some titles to get you started before the Xbox Series X games come around, there’s a great selection of first and third-party titles to pick from.

Assassin’s Creed Odyssey is the newest update to the epic Assassin’s Creed RPG series. Odyssey is set during the Peloponnesian War and sees you step into the sandals of either Alexios or Kassandra as they attempt to discover the facts about their past while wandering the tumultuous world of ancient Greece as a mercenary.

Odyssey is a graphically stunning Xbox One game that will take you to the heart of Ancient Greece, easily securing a spot on our best Xbox One game list-and we’re looking forward to the next chapter in the series, Assassin’s Creed Valhalla, to follow suit. Only make sure you have the time to play it because there are more than 100 hours of content to enjoy here.

Red Dead Redemption 2 sets the standard for open-world action games, letting you loose in a beautiful, immersive tale of the Wild West, where everything is interactive and all the decisions count. Prequel to the first title, Red Dead 2 places you in charge of the convincing, complicated Arthur Morgan, who always has to choose between doing the right thing and being obedient to his gang. While the game continues, you can see more and more references to Red Dead Salvation, most of which make the original game’s story much more resonant.

From the amazingly cinematic narrative and jaw-dropping graphics (especially on Xbox One X) to the vast, diverse game environment that lets you fish, ride horses and participate in epic Western shootouts, Red Dead Redemption 2 is a once-in-a-generation experience and undoubtedly one of the best Xbox One games around.

It’s a little late for the Xbox One squad, but it’s worth a wait like Nier: Automata-Become as Gods Version, offers a 4 K version of Platinum’s esoteric action-adventure, complete with DLC and extra costumes. It’s a unique and odd game featuring androids challenging the essence of life by blowing up robots and cleverly crafting tributes to other games-when you’re not mastering acrobatic gunplay, the camera plays with perspectives that make this into something like a top-down shooter or a scrolling brawler.

Other fascinating concepts have stuff like a chip device that lets you simplify parts of the game you may be dealing with. For eg, if you’re not great at fleeing, a self-evading chip will take care of that for you while keeping every other facet of fighting under your influence. It’s a weird, creative, and interesting game that reaches Xbox in its most definitive version.

In World War 1 game, it takes players back in time and rejuvenates the once-stagnating series absolutely. The historic setting of Battlefield 1 makes it stand out from the rest of the contemporary military shooters on the market, with all the latest weapons, equipment, and level designs that feel fresh and capture the confusion and violence of combat.

The game provides an emotional and entertaining single-player campaign that sets a new benchmark for first-person shooters. Split into six parts, each with a different character and frontline venue, the campaign never feels predictable or repetitive. The single-player game often blends seamlessly into the multiplayer mode of Battlefield 1, which, while recognizable, still gains from the much-needed breath of life that the shift in the environment brings.

5. Rise of the Tomb Raider

The perfect entry in Lara’s rebooted trilogy is a wonderful commercial for Xbox One X. While Rise of the Tomb Raider looks pretty impressive on the base console, play this Siberian-set sequel on Microsoft’s supercharged machine and 4 K TV, and the trinket-scavenging action looks fantastic. Expanding on the hubs of the first game and making the Challenge Tombs more fascinating than ever before,

Lara’s frosty adventure mixes sharp Uncharted-style shootouts with platform parts that offer you more of an organization than the PlayStation poster boy ever trusts you. Is the story just nonsense, huh? Sure, okay. But when you’re going through the most amazing virtual snow on the Xbox and sticking your pickaxe in the angry grizzly throat, you’re going to forgive the gaping holes in the story.

Doom Eternal began a few months ago and still got the attention of fans of FPS gaming because of his visual storytelling. Visual effects, as well as the sheer speed of the game, drive PCs and next-generation consoles to their very limits. DOOM: Everlasting, like its precursor, is a grim shooter that strips out new gameplay elements like cover-up shooting and stealth in favor of old school running and shooting.

That doesn’t say, though, that these games are meaningless shooters. In fact, there is a great deal of focus on the technique and strategies used to get around the area, to bring down opponents as quickly and as skilfully as possible while keeping a high standard of excitement.

7. Ori and the Will of Wisp

Ori and the Will of Wisps is one of the most aesthetic games of all time and the best to be included on this list. The game was developed by Moon Studios, a collaborative institution without a set venue. The game’s graphics have been updated from the two-dimensional artwork in Blind Forest to the three-dimensional models in the Will of Wisps multi-layer backgrounds.

The game keeps the plot in line with the Blind Forest and introduces new melee combat. It also acts as a follow-up game for The Blind Forest

Capcom has outdone itself with Devil May Cry 5, building off all the best bits of Ninja Theory’s genius DmC in visuals and design, and then calling back to the iconic, finger-blistering past of the franchise with its combo-heavy action and fan-favorite character cast. Our three heroes-Nero, Dante, and Dapper