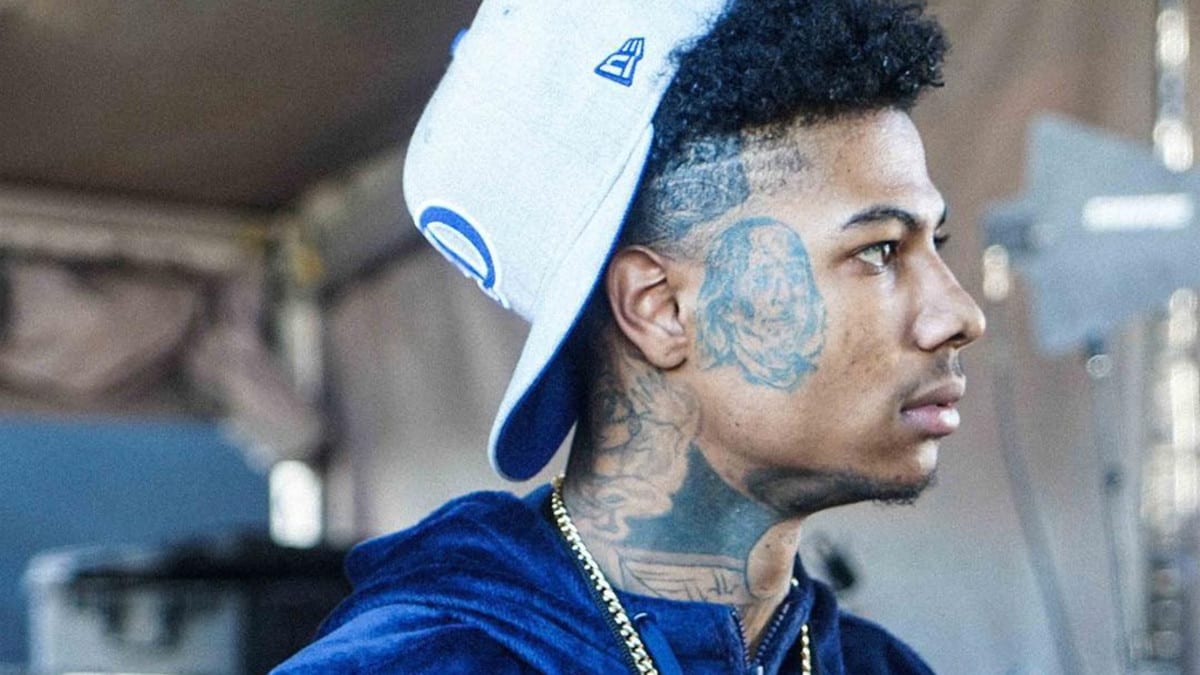 All the rap song fans have heard the name of the famous American rapper Blueface. But only a few know about his life and other details. This has quipped the curiosity of his fans to know about whom he is dating. Blueface was born as Johnathan Jamall Michael Porter and is one of the most eminent rappers and songwriters in Los Angeles. He started his rapping career in the year 2017 at the age of 19. And first started to gain popularity with the song Deadlocks which he released over sound cloud. Prior to this, he also signed a deal with the company Cash Money West label. His son Deadlocks was his first hit and had a viewership of over 2.5 million.

After this song, his next big hit was the song Thotiana. Which he also released on the sound cloud. But before this, he had started increasing his following on Instagram as well as Soundcloud. The song Thotina helped him increase his fan base immensely. And after this, he gave back-to-back hit songs and received tremendous applause from everyone. Slowly people started to invite him to concerts at the school and community level. In the year 2018, he released a music video for his song “Respect My Cryppin”, he became a viral meme because of his offbeat rapping style. The following year he released a remix of his song “Thotiana”, featuring Cardi B and YG. Also became his most successful single to date. And has charted on number eight on the Billboards top 100. 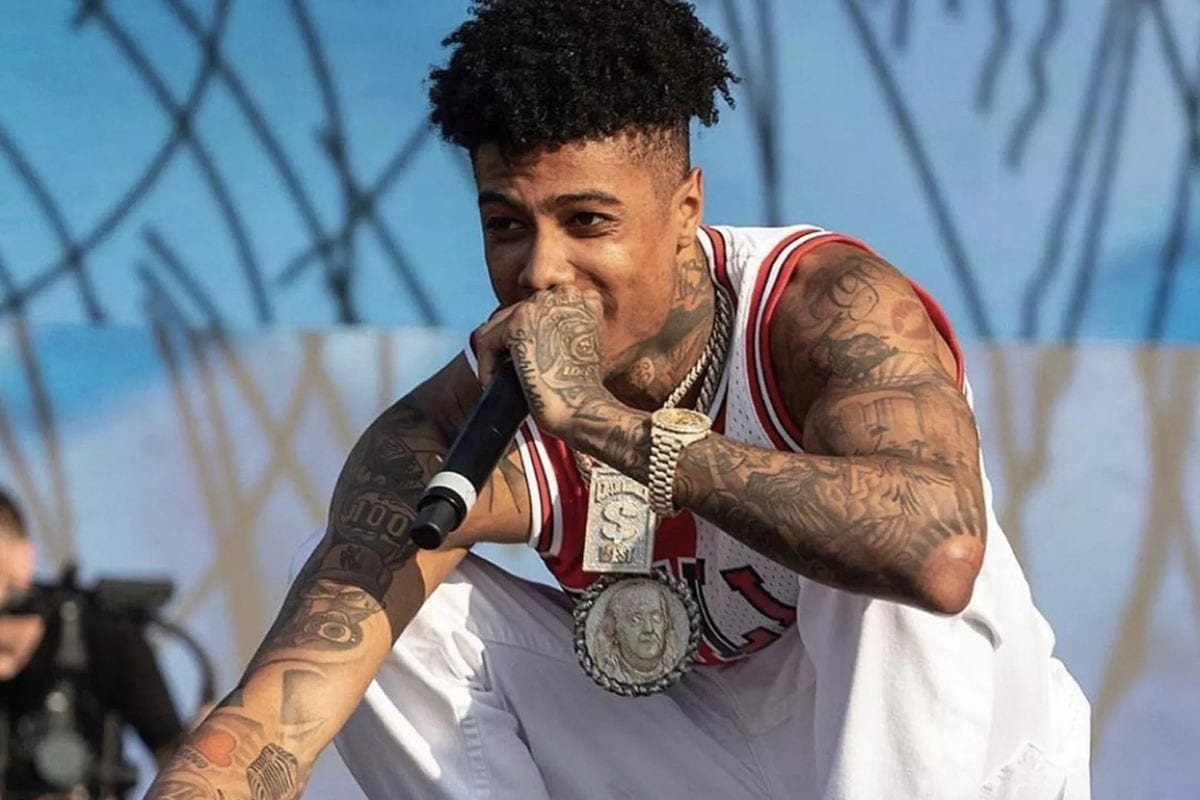 Blueface was born on the 20th of January, 1997, in Los Angeles, California, and grew up in Mid-City in central Los Angeles. He shifted to many elementary schools in his childhood and then moved in with his mother in Santa Clarita Valley. But later on, moved with this father to Oakland. After moving to Oakland, he went to the Arleta High school and was also a part of the school’s marching band. He used to play alto saxophone in the band. And was also part of the football team as a starting quarterback. And as a starting quarterback, he led his team to the East Valley League Championship. Later he attended the Fayetteville State University and also played college football briefly.

In the remix of his song Thotiana, he has portrayed his past experiences on the football team. He started taking an interest in music and rapping from a very young age. His main inspirations were rappers 50Cent, The Game, and Snoop Dogg. Blueface also has a son named  Javaughn J. Porter, who was born in the year 2017. He claims to have dated many women but has not revealed who is the mother of his child. He also told the media that he was dating multiple women at a time and has a matching tattoo with each of them. But who is rapper Blueface dating currently?

Who is Blueface Dating currently? 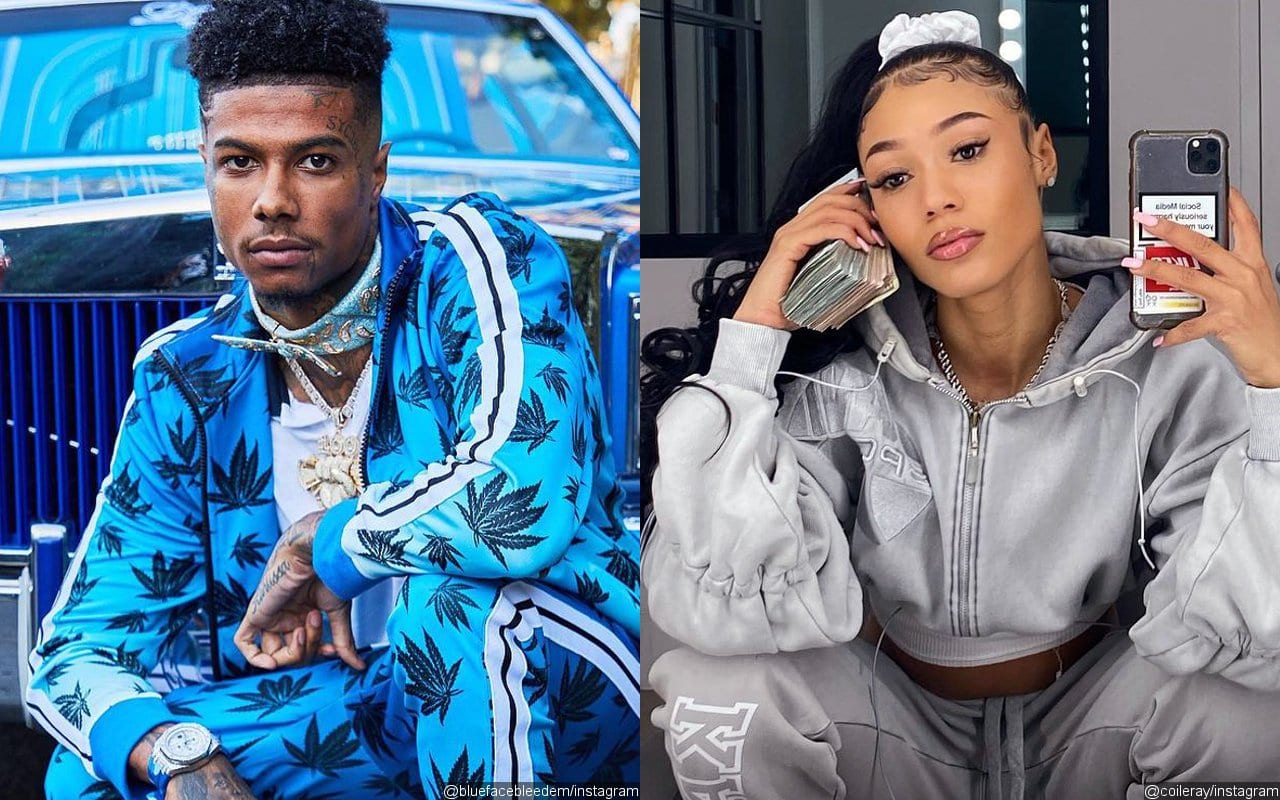 Blueface has admitted to dating multiple girls but has never revealed the name of either one of them. But recently, a piece of news about him dating a fellow rapper has surfaced. It said that he is dating a rapper named Coi Leray. Coi’s real name is Brittany Collins, and she was born on the 11th of May 1997. The two were first spotted somewhere in Jan this year sharing a bite at Harold’s Chicken in Hollywood. This has added fuel to the fire about the rumors of them being together. neither of them has confirmed their relationship. But it seems that the two are surely dating.

Recently Coi shared two short clips on her Instagram handle. In the first one, the couple is seen sharing kisses on the cheeks. And in the second video, Blueface is about to say something cheesy, before which Coi ends the video. So this is solid proof that the two are most likely dating. Before dating Blueface Coi was in a relationship with Trippie Redd. They did part on a sour note, but now it seems that the two have put it behind them and are looking forward in their lives and focusing on new relationships.