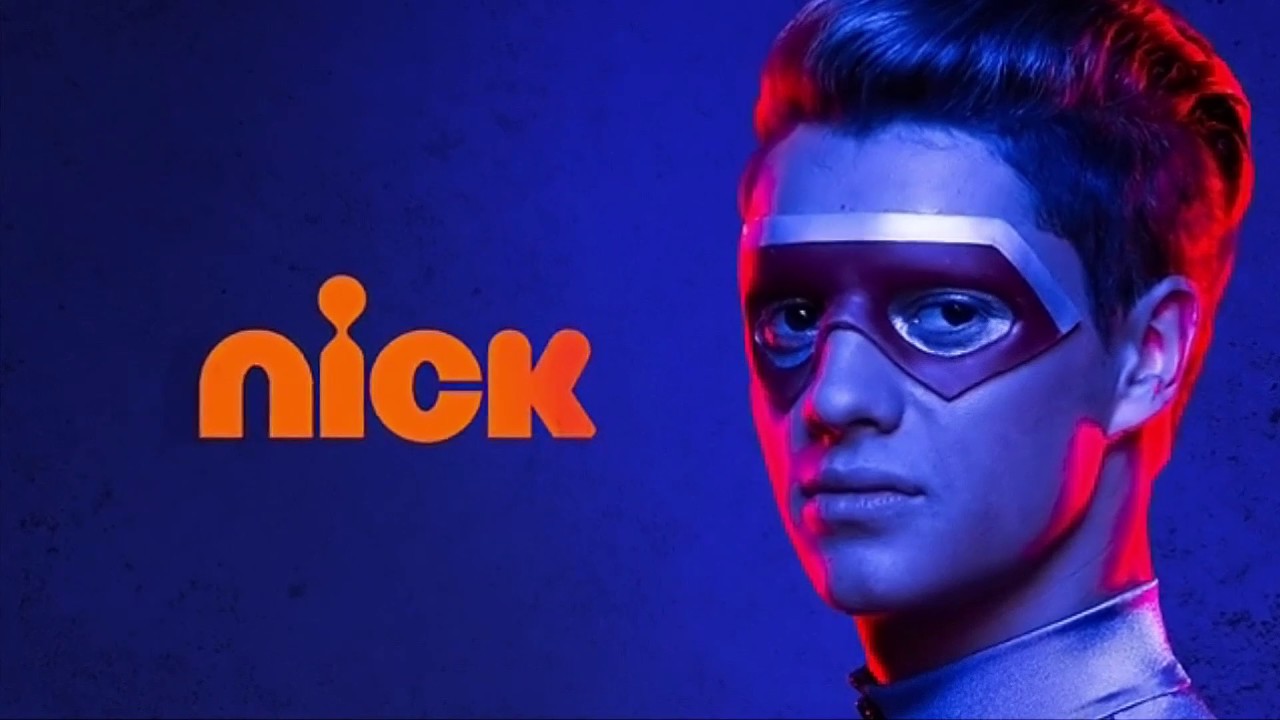 In this post, we are going to talk about Henry Danger season 5 episode 34 release date, preview, and streaming details. The show is supposed to release another episode today which we will be talking more about, although the article will include spoilers. So, if the spoilers bother you, make sure you only read release date and streaming details! Now, let’s get started.

The show is now 33 episodes deep into the fifth season, and the 34th episode is due this Saturday. The 34th episode of Henry Danger season 5 is all set to release on 8 February 2020, although the 33rd episode was released on 1 February 2020. The previous episode was titled ‘Cave The Fate,’ and the upcoming episode is titled ‘Escape Room.’ The average runtime of each episode of Henry Danger is 25 minutes.

Note: This section will be full of spoilers, so only read ahead if you are okay with spoilers, otherwise skip to streaming details.

The previous episode an interesting one as the wittiness of Henry and his gang was clearly visible. To facilitate a private dinner for Charlotte and her favorite music superstar Jack Swagger, Henry and his team set up a restaurant in the Man Cave. Nonetheless, it all turned into a big disaster when the news was spread that superstar Swagger is in the city as unwanted guests started showing up.

In the next episode, we will see Kid Danger and Captain Man get fooled and are convinced to enter an escape room by a company owner having a ‘chip’ on his shoulder. Soon they will realize that it was a trap and they are locked in with two more kids, although they will be good at solving puzzles which are leading to the answers needed to get out of the room.

There is no preview clip available of the upcoming episode of Henry Danger!

The show is aired on Nickelodeon channel in the US at 8 PM ET, and new episodes come out only on Saturdays. The show can also be streamed online on the Nickelodeon app and its website. Furthermore, there are several other options such as Hulu, Roku, Sling, and DirecTV Now to stream the show online on Nickelodeon.