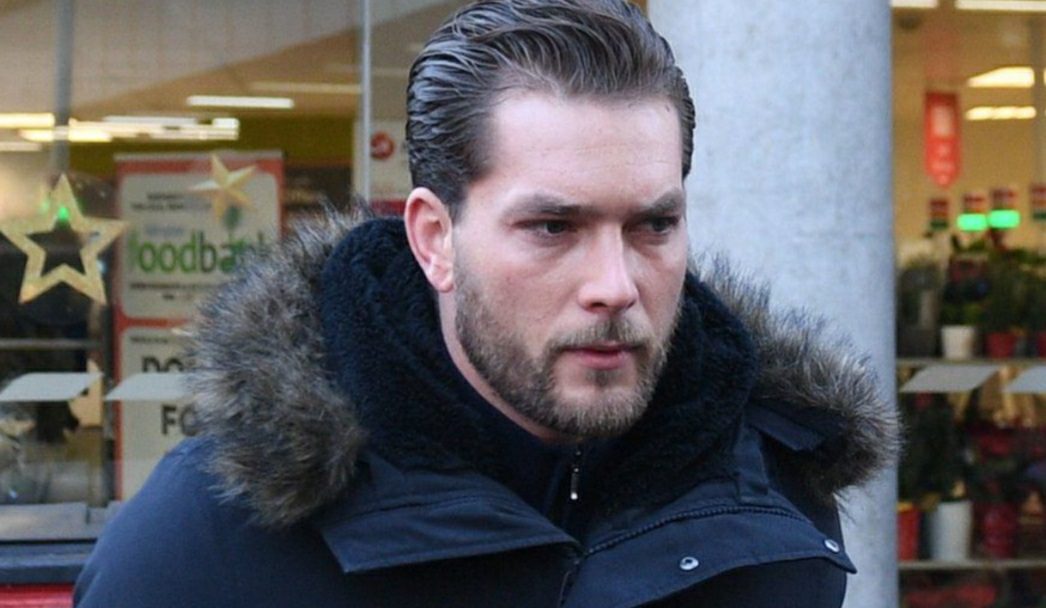 Here, we shall discuss who Lewis Burton’s Girlfriend is. What do we know about the former tennis player’s love interest? Starting from the basics, it was in 2013 when Lewis Steven E.Burton made it to the Q1 position at the Wimbledon in Grand Slam Singles. Before that year, he made it to the first round at the same, but in Grand Slam Doubles. It was in 2010 when he made his professional debut, competing in the Great Britain F14 tournament. Little did you know that he is also a great model., represented by the Select Model Management.

Knowing about his versatility in the tennis sport, fans are lately interested to learn what’s going on in Lewis Burton’s personal life. Well, earlier his relationship with Caroline Flack didn’t end up good. After that chapter ended with her death, Lewis is assumed to have moved on in his life with someone very special. Yes, that’s true. But, who she is? Let’s dive into this article to learn who is Lewis Burton’s Girlfriend.

Talking about Lewis Burton’s Girlfriend, she appears to be Lottie Tomlinson. In case you aren’t aware of who she is, Lottie is a model and entrepreneur. She is originally known as Charlotte Elizabeth Tomlinson. She is popularly known for owning a self-tanning company, Tanologist. In addition to this, Lottie has worked as a makeup artist at London Fashion Week. 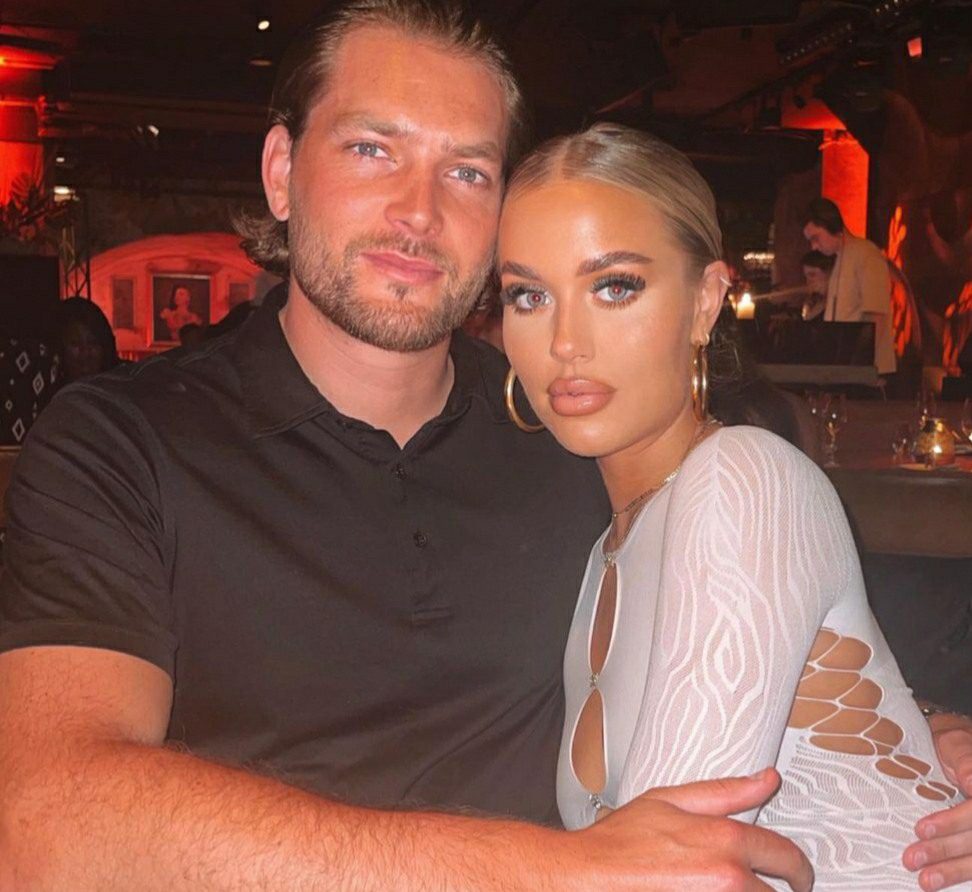 Coming back to their relationship, Lewis Burton and Lottie Tomlinson have made their romantic relationship official in March 2021. However, they met each other at a party in May and soon started to spark dating rumors. Things have been quite good between them. Also, they posted pictures of them having a gala time in July 2021, at Marbella. The love birds are very much open about their romance on social media. They keep posting pictures, be it a birthday celebration or holiday trip. Whenever asked about his love interest, Lewis Burton has never failed to gush about her. It feels like their relationship is made in heaven, as they are destined to be together. Briefly, we may say that they are head over heels for each other.

The couple have made an announcement of Lottie’s pregnancy in February 2022. She has shared a picture showing off her intruding baby bump. The caption states, “Just the 3 of us” followed by a red heart emoji. So, soon there will be the fall of this great news. Congratulations to the couple for this new beginning. Best Wishes and hope for the well-being of their unborn child.