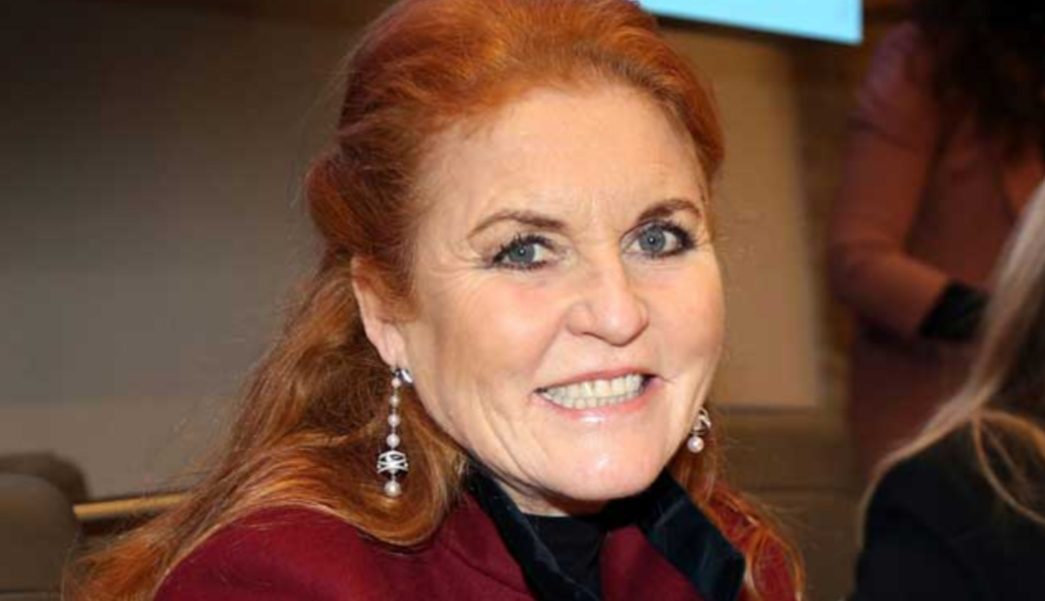 People are lately wondering if Fergie is still the Duchess of York. Yes, we are talking about Sarah “Fergie” Ferguson. Before getting into the details, let’s have a sneak peek at her popularity. Sarah Margaret Ferguson has become one of the members of the British Royal Family, after tying the knot with Prince Andrew. More specifically, we all know him as the Duke Of York.

Besides this, Fergie has also presented the documentary, In Search of the Spirit. That aired on BBC. Her acting career has also been pretty much fine, especially for her leading role in Finding Sarah. This year, she founded Vestapol Films, a Paris-based production house.

It was in 1986 when Fergie and Andrew married. After a decade of their marriage, and spending together, the duo mutually got divorced. Knowing that people are now all of a sudden getting concerned about Fergie if she is still carrying the title of Duchess Of York and serving the same. How has been her life after her separation from the Royal family legally? Here is what we know!

Also Read: Why Did Fergie Divorce Andrew? Know The Reason for The Royal Couple’s Split

Is Fergie Still The Duchess Of York?

How did things start? Prince Andrew and Fergie have known each other since their childhood. Romance sparked between them after the duo attended a party at Windsor Castle after the Royal Ascot. It took place in 1985. From the very beginning, she has been close to the Royal family and even got invited to Prince Charles’ wedding.

However, she never dreamt of becoming a member of this. Upon their marriage in the following year, Prince Andrew and Fergie were honored with the titles of Duke and Duchess of York, respectively. In addition to this, they also share a couple of children, Beatrice and Eugenie. 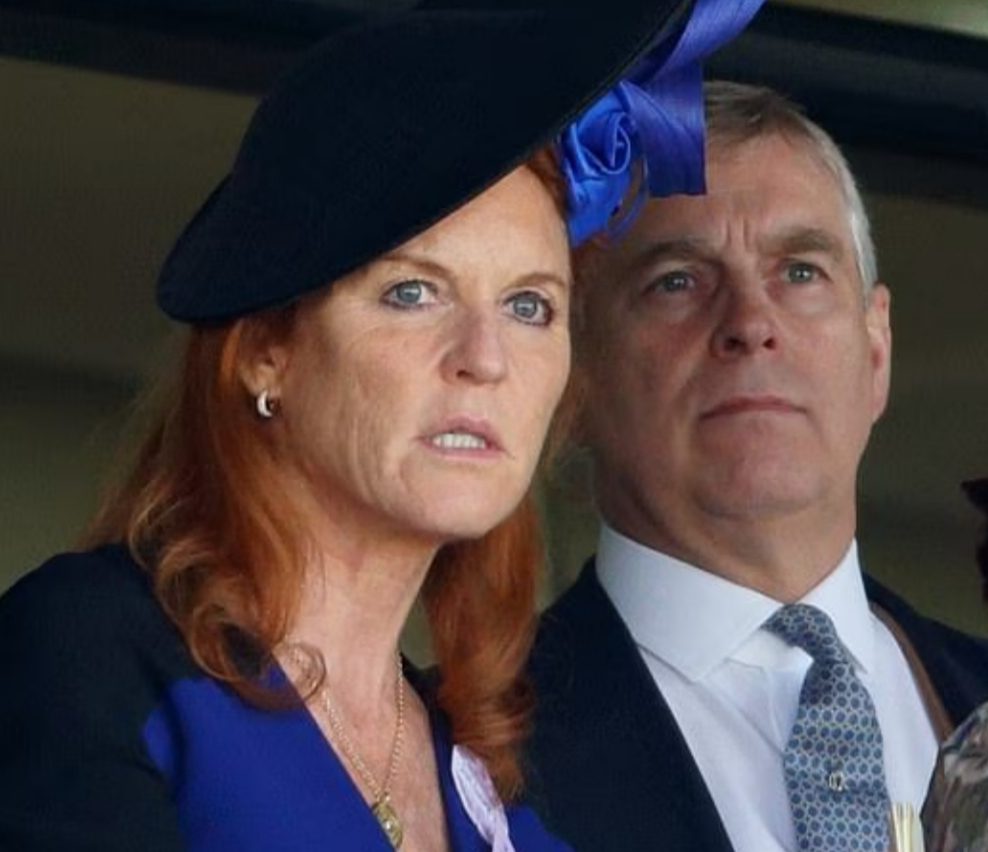 But, their marriage didn’t last forever, finally parting ways in 19942. After a few years, their divorce got finalized. The major reason behind their separation was because of Prince Andrew was too much busy while serving as the Duke. He was mostly away from her, and they are reported to have rarely spent time with each other. That made Fergie feel alone and realize she couldn’t tolerate that loneliness alone. So, they parted for good but are still in good touch.

Is Fergie Still Serving As The Duchess Of York?

Yes. Despite her divorce from Prince Andrew, Fergie is still serving as the Duchess of York. It is not just a random title but a title of particular importance. One of her associates has made sure of this by declaring it with a statement, “That has been her title since their divorce, and that is how it will stay.” Are you wondering for how long will she serve as the Duchess of York?

Well, Fergie can carry the title as long as she is not getting married to someone else. Moreover, she has also styled herself as the Duchess of York while promoting her books. Even her former husband, Prince Andrew, is happy about her, still serving the same. 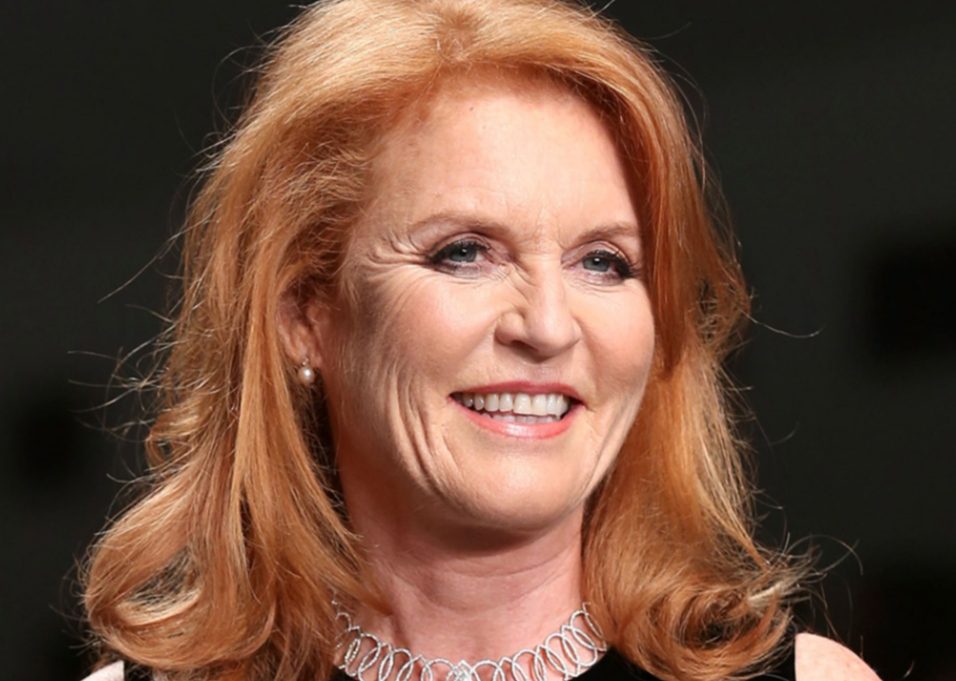 Besides being the Duchess Of York and a renowned television personality, Fergie is also quite known for her authorship. She has penned down several books, some of which are Budgie The Helicopter and My Story. The latter one depicts her life asking a member of the British Royal Family. Best Wishes to Fergie for the upcoming days of her life!