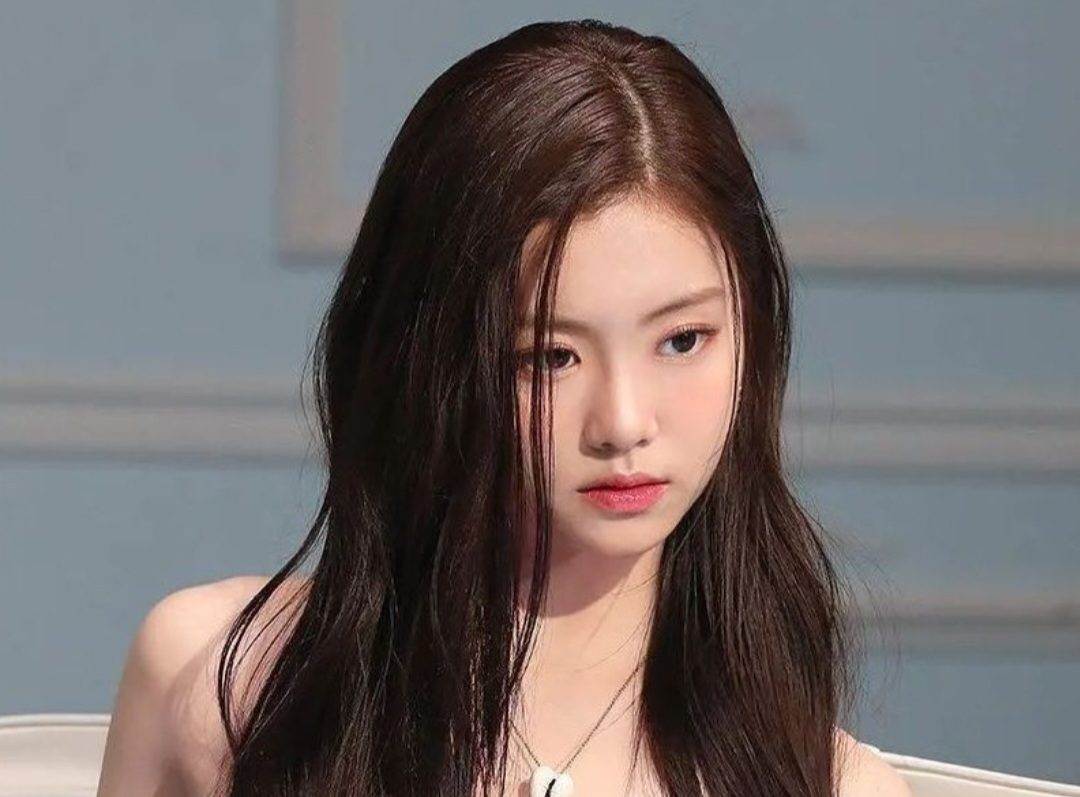 Source Music and HYBE, the conglomerate that controls Source Music as well as other subsidiary companies like Big Hit Music and Pledis Entertainment, collaborated to create the six-member female group. Le Sserafim was viewed by HYBE as a way to cover a female group-shaped gap in its roster, which also has BTS, Seventeen, and Tomorrow x Together. A dancer and a classically educated opera vocalist are both members of Le Sserafim, so the group was already poised to make waves in the cutthroat K-pop market before they even joined.

According to Source Music, “They are taking a daring stance and saying right from the outset that they will stand at the very top.” “The group’s name, LE SSERAFIM, is an anagram of the words ‘I’M Fearless ‘… It is like an incantation to guarantee their success on the merit of their unbreakable poise and strength. ” But hours after Garam was made known to the world, that poise was called into question.

Is it true that Kim Garam, a member of LE SSERAFIM, was expelled from the group as a result of the bullying claims made against her? Has HYBE ended their agreement with her?

Le Sserafim, a brand-new girl group from Source Music and HYBE, welcomed 16-year-old Kim Garam as their second member on April 5. Due to reports of bullying that had spread on Korean online forums and K-pop Twitter by May 20, the labels had declared that Garam would take an indefinite break from performing. The verdict on Kim Garam’s future at the agency appears to be in after weeks of public criticism, controversies, declarations, and more. And it appears that she won’t benefit at all from it! With the termination of her exclusive contract, the vocalist has been formally discharged from the band LE SSERAFIM. Garam, who had only recently made her K-pop debut, had hardly established herself as an idol when she became embroiled in a significant case of school bullying, which caused her to take a break from the group and later be fired. Regarding the group’s own future, it appears that the five girls will keep on rocking together in the future. 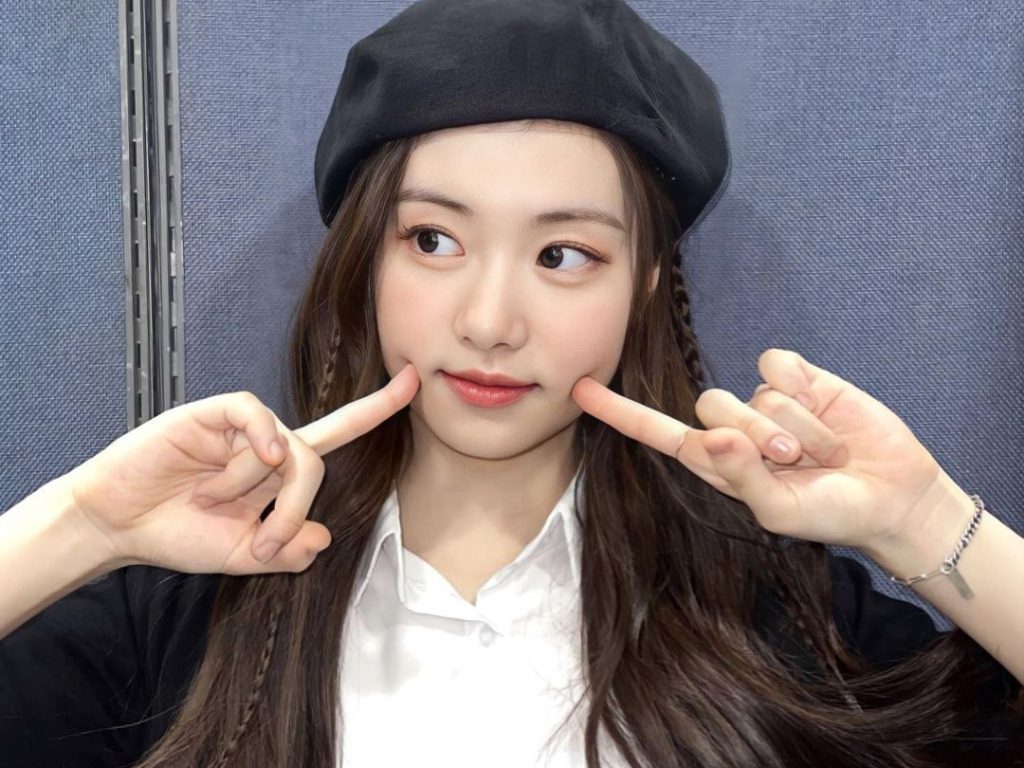 When Did The Accusations Initially Surface?

I’m not sure which came first, the claims of bullying or the dickhead drawings, but I can say that they appeared less than a day after Kim Garam arrived. Her declaration was made public in a flashy YouTube video with a similar aesthetic to hazy, minimalist advertisements from fashion brands. The only information K-pop fans knew about Garam at this time was from her introduction video, which demonstrated her modeling prowess and her birth year of 2005.

A drama over the idol’s middle school days erupted on Korean online forums and Twitter accounts hours after Garam was revealed to be the second member of the sextet. In one post that was published on the Korean discussion board The Qoo, Garam is allegedly seen posing among buddies in front of a blackboard that has drawings of naked people, men ejaculating, and a cartoon depiction of someone getting pierced. Although the sketches aren’t Rodin, the theme of their works is indicated by the word “SEX” scrawled in all caps there at the top of the whiteboard. 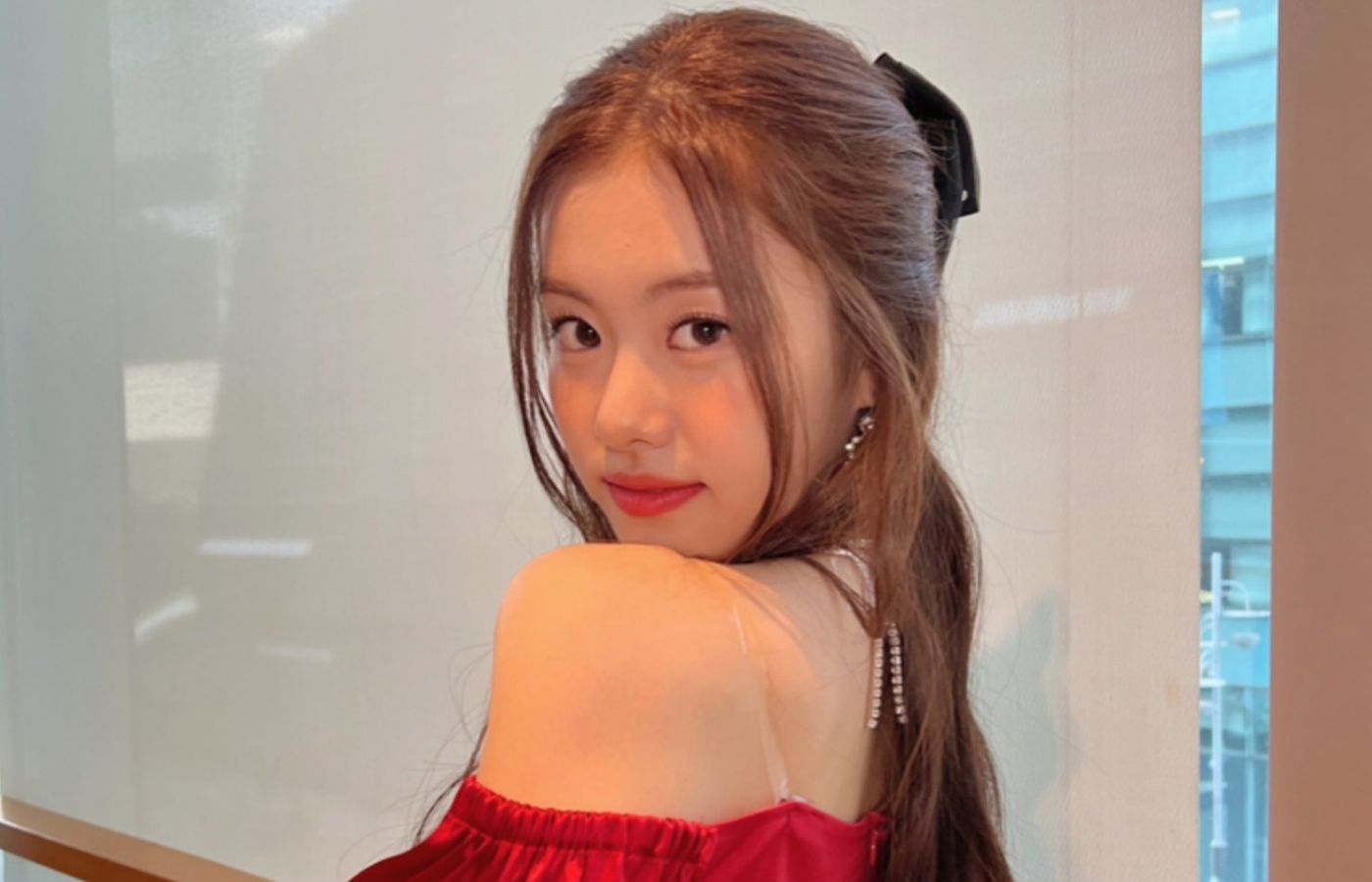 When Did The Allegations Rose Against Kim Garam

Did Garam Ever Address This Issue?

On August 10, Garam reportedly made her first remarks in front of the public on the bullying claims. The evicted singer refuted the claims of bullying, violence, smoking, drinking, and changing schools in a statement published on an Instagram account purporting to be a friend of hers. “First, I want to say I am sorry. This is very late, but I didn’t have the chance to speak my position,” she reportedly wrote. “Because I put much effort to achieve my dream, it is true that I was afraid that the dream that I ran toward would break to pieces because of my past actions.

However, I was more afraid of the criticisms that increased as the days passed.” According to Garam, she threatened Yoo on social media and in front of a primary school. Additionally, she said that Yoo, who posted pictures of her only in her underwear, was the one she was defending from. As more comments would not be suitable, HBE claims they have nothing more to offer to the conversation.

Also Read: Who is Camila Cabello’s Boyfriend in 2022?