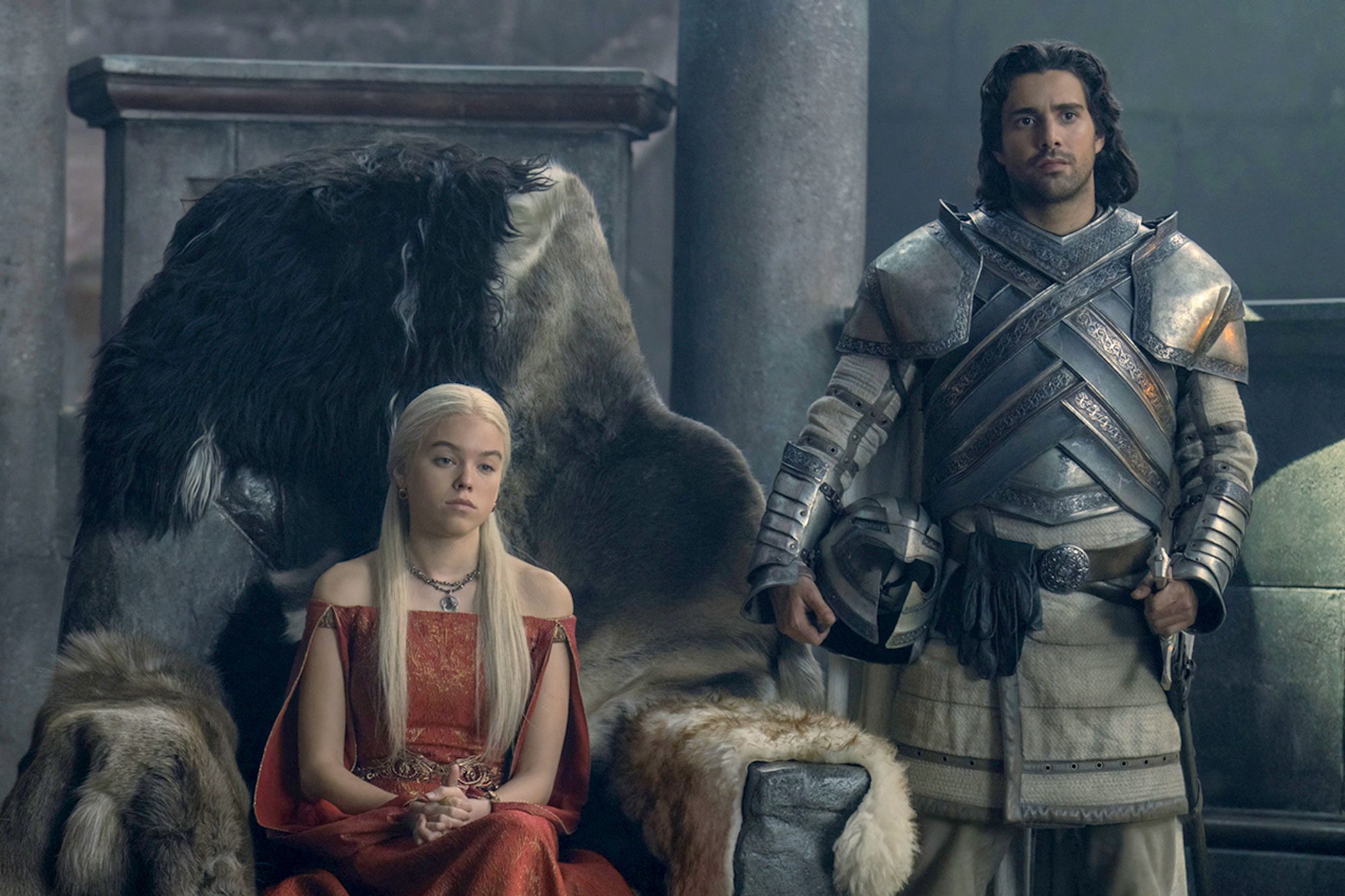 House of the Dragons Episode 4 changed the Princess forever, and thus, let us discuss what it means to Rhaenyra’s character arc. It is obvious that the Princess is going and coming of age now that her character is ready to marry. Aegon too has turned three years of age, and the King is getting old.

In the episode, Viserys was seen describing to his wife, Queen Allicent, that Rhaenyra has this fire inside her, the fire of passion that exists because she is the blood of the dragon. We have seen that Rhaenyra is of pure Targaryen blood as both her parents were Targaryens. Also, we can see many similarities between her and Daenerys when she was also of the same age and was married to Khal Drogo.

Back in episode 4, we saw that Prince Daemon has come back from the Triarchy at the narrow sea and is victorious. Although, he appears to be a changed man as he finally starts accepting the King for a King and submits his crown to him. Later, when Rhaenyra and he are talking at the event, it is clear that he has something in his mind, and even though he does not tell her exactly at that moment, there is a bigger plan which he returned for. Later that night, he arranges for Rhaenyra to sneak out of her room as a common page boy, and the two go off to explore the city. Since the start of the season, there have been some obvious chemistry between the two. Both are the blood of dragons, and both have fire and passion within them. It was only because of Rhaenyra that Prince Daemon gave back the dragon egg in episode 2 and did not raise any swords or dragons in this case. Well, coming back, we saw that Daemon took Rhaenyra to a brothel.

Here, she finally saw what sleeping with the other person looked like. The room gets too steamy as Daemon starts to seduce Rhaenyra and kiss her. Soon after she gets half undressed, Daemon leaves her standing in the middle and goes away. Although she was already turned on, and given the fact that she lives inside a castle at the Red Keep, the Princess is a maiden. This incident ignites the fire within her as Rhaenyra goes back to her home and to her room, angry. When Ser Criston Cole (who is smoking hot by the way) is the only man in the vicinity who can satisfy her passion, Rhaenyra starts to seduce him.

We have also seen in episode 1 that during a tourney, Ser Criston asked the Princess to give him a flower wreath, and in the second episode, she asked the realm to make Ser Criston a sworn shield at the Kingsguard. In episode 3, it was Ser Criston who spent the whole night with Rhaenyra out in the woods and even saved her life from a boar. They have some chemistry which is explored in this episode where Rhaenyra seduces him, and the two sleep together. But what does this mean for Rhaenyra’s character arc in general? Let us now understand.

What Does Episode 4 Mean For Rhaenyra’s Character Arc?

Princess Rhaenyra is a growing teenager who has desires of her own. According to Clare Kilner, the director of House of the Dragon Episode 4, she wanted to explore the character in a way that women want pleasure too, and it is not always the men. This episode also marked Rhaenyra finally losing her maidenhood as she started to understand the supposed “Game of Thrones”. This episode also gives her a light in a different direction that she is not the same kid who once used to hang around with Allicent in the Gods wood and only are cake.

This is the heir to the Iron Throne and the blood of the dragon who can get anything that she wants. Clare also talks about directing a sex scene from a woman’s perspective, given the fact that the previous original Game of Thrones set light on a lot of sex scenes, but they were always violent. Also, we saw Rhaenyra finally understanding her father and giving him the final blow to fire Ser Otto as his Kingsguard. This is not a little girl but a Princess grown.

Also read: House of the Dragon Episode 5 Release Date: The King is Angry