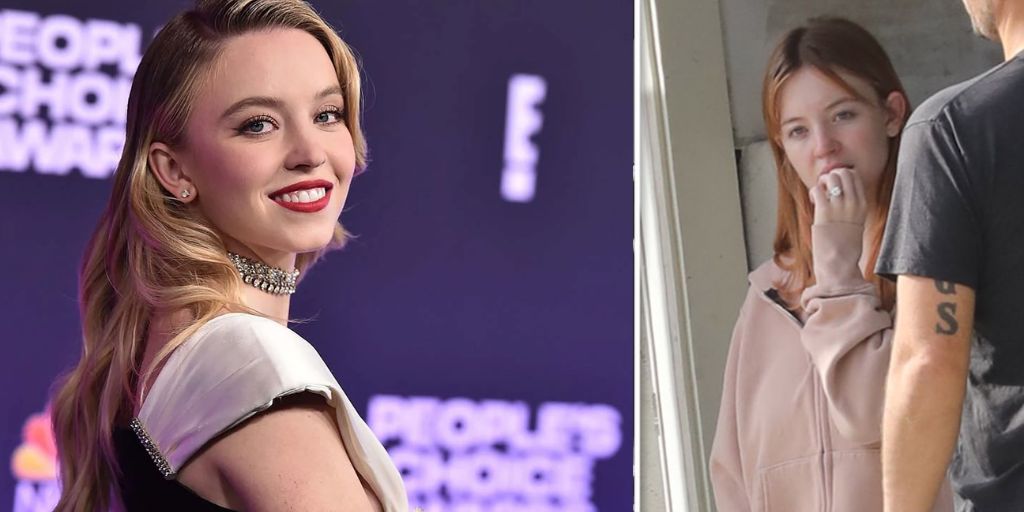 Amidst all this marriage excitement, let us find out Who Is Sydney Sweeney’s Fiancé, Jonathan Davino? Sydney Sweeney, best known for her roles in Euphoria and The Handmaid’s Tale, currently ranks first among all young actors in the industry. She also appeared in the blockbuster film Once Upon a Time in Hollywood, alongside Leonardo DiCaprio and Brad Pitt. The 22-year-old made her television debut in 2009 with Criminal Minds. After a string of minor roles, she landed her first major role as Eden Spencer in The Handmaid’s Tale in 2018. She was nominated for a Screen Actors Guild Award for the role.

Davino has been a part of Sweeney’s life for years; he was first spotted on her arm during an Emmys celebration in Los Angeles. The Washington native was spotted out and about in Los Angeles on February 28, 2022, wearing a massive ring on a very special finger. People confirmed the engagement news in early March, however it’s unclear how the couple first met or when they fell in love. Read the complete article to know who is Jonathan Davino? 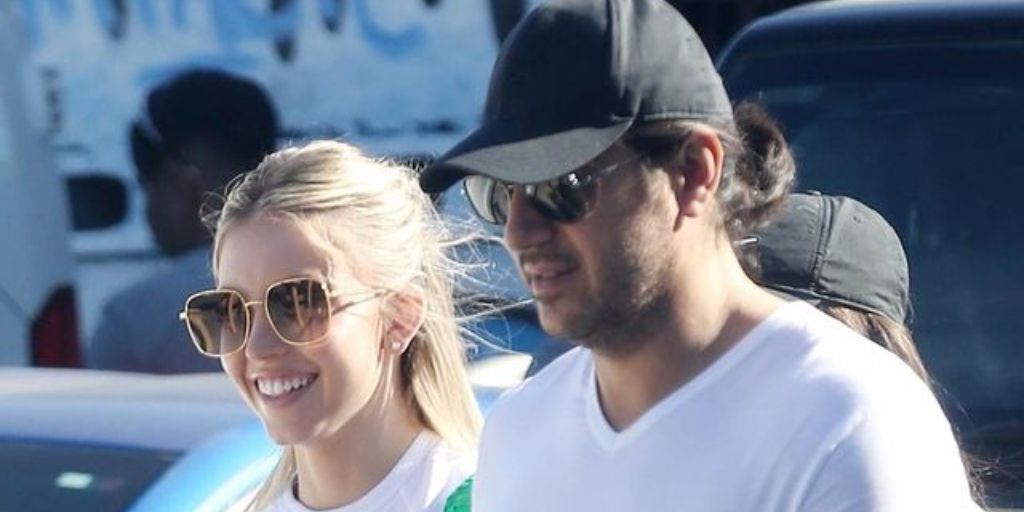 American businessman, celebrity partner, and well-known restaurant owner Jonathan Davino hails from Chicago.   He made it to the news headlines because of his relationship with Sydney Sweeney. She is a well-known American actress best known for playing Snake in the comedy-drama Once Upon a Time in Hollywood.

The actress confirmed her engagement on March 2 after the Euphoria actress was spotted with a diamond ring on her left ring finger on February 28. Sweeney, 24, has been linked to Davino, since 2018, but their romance has remained mostly private. They don’t post about each other on social media, aside from a few appearances together, including at an Emmys party in 2018 and some PDA-filled vacations. Sydney Sweeney has never publicly discussed their relationship, though she has hinted at it in a few different interviews.

Some Fact About Jonathan Davino

Sydney Sweeney and Davino first sparked dating rumours in September 2018, when they were photographed kissing at an Emmys party at the Nomad hotel in Los Angeles. They were spotted together again one month later, this time at an InStyle and Kate Spade dinner party.

Multiple outlets report that the Windy City is Davino’s home base, which Sydney Sweeney all but confirmed when she told Elite Daily that the city is one of two places she can see herself settling down in December 2019. (the other being the Amalfi Coast). When asked who she knew in Chicago, the car enthusiast replied cryptically, “A friend.”

3. He’s thirteen years senior to her.

According to reports, Davino is 37 years old, making him 13 years older than the Once Upon a Time in Hollywood star.

4. Sweeney prefers not to be the center of attention.

Though Sydney Sweeney did not mention Davino by name, she did tell Cosmopolitan about her preference for dating non-famous people during their February 2022 romance. “I don’t date celebrities,” she told the publication. “I don’t date actors, musicians, or anyone in entertainment because it’s easier for me to be normal Syd that way,” she explained, adding, “I have a great support system.”

5. He works in business.

Davino has been linked to the family that owns the vaporizer design packaging companies 14th Round and Final Bell, according to both People and TMZ. Sweeney’s beau was also listed as the owner of two now-defunct Chicago restaurants, Mista Pizza and Pompei Xpress, in Crain’s Chicago Business in 2013.

Also Read: Is Euphoria Star Sydney Sweeney Engaged? The Actress Opens Up About Her Role In Euphoria!

1. Sydney Sweeney and Jonathan Davino first spark dating rumors in the fall of 2018.

Sweeney and Davino were first linked in late 2018 when they were seen together at a few events. Davino accompanied The Handmaid’s Tale actress to Hulu’s 2018 Emmy Party in September, and the following month, they were seen at an InStyle and Kate Spade dinner party.

2. Sydney Sweeney and Jonathan Davino attend a basketball game together on October 18, 2019.

The couple sat courtside for a New York Knicks basketball game in Madison Square Garden a year after their first public appearance together and appeared to be having a great time together.

3. Sydney Sweeney and Jonathan Davino were also taking a vacation in Maui in November 2020.

Sweeney and Davino jetted off to Maui, Hawaii for a romantic getaway hotel almost a year after talking about wanting to settle down in Chicago. During their journey, the two were seen hugging and kissing while taking a dip in the water.

Sweeney was spotted wearing a diamond ring on her left ring finger on February 28, 2022, prompting many to speculate that Davino had proposed. PEOPLE confirmed the couple’s engagement shortly after. 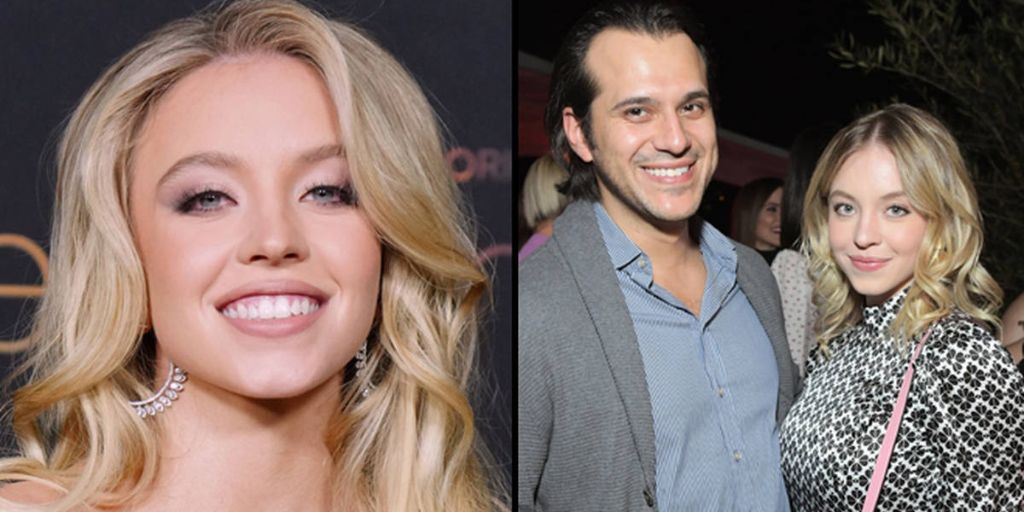 Also Read: What is Sydney Sweeney’s Net Worth? Everything We Know!