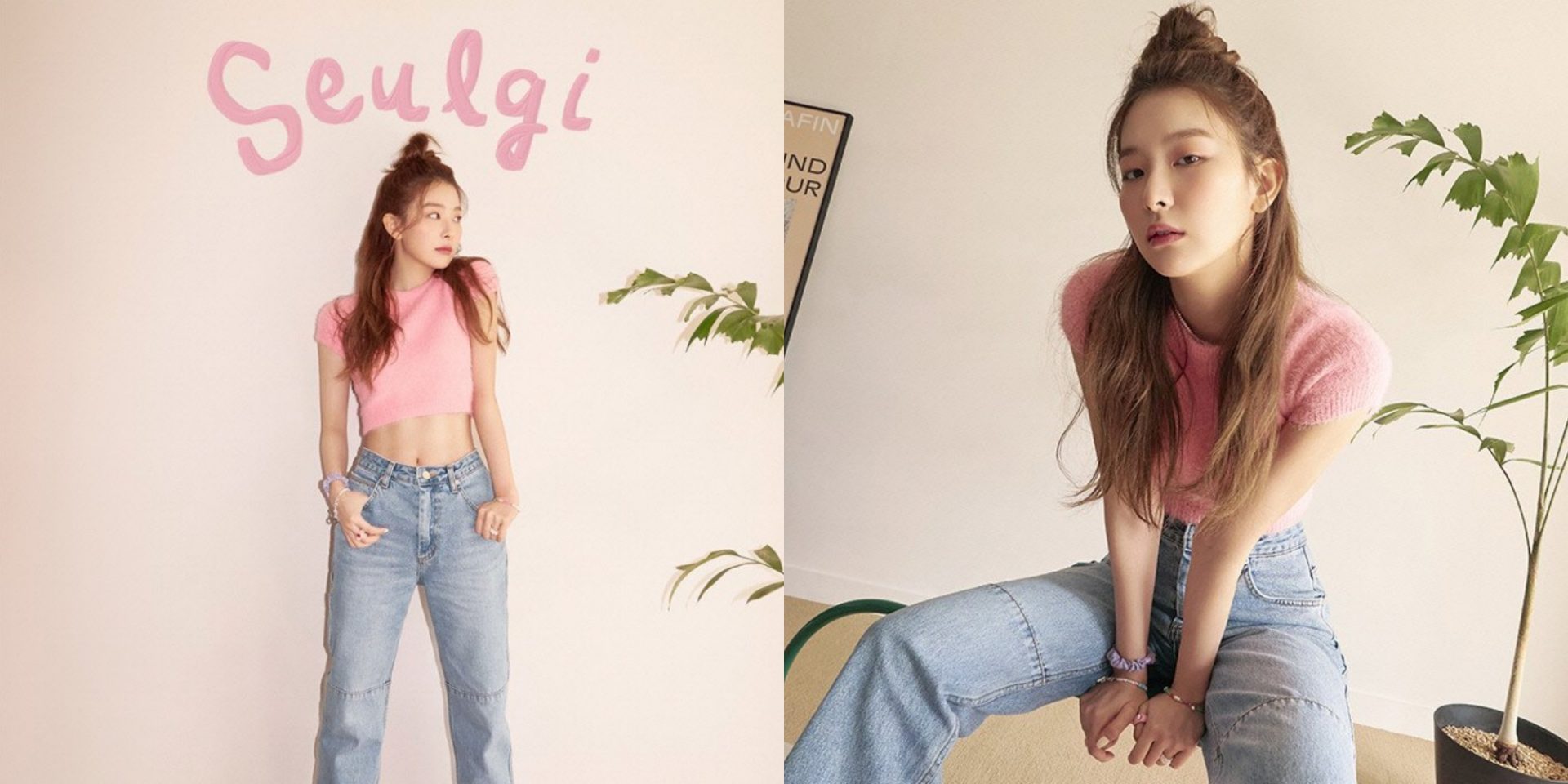 Kang Seul Gi has always been a hot topic in the k-pop scene. Dreaming of becoming a k-pop idol ever since she was a child, Red Velvet’s Seulgi has come a long way. Being one of the most popular k-pop idols right now, she’s always on the covers of major magazines. Having a huge fanbase dedicated to her, the fans want to know everything about their favorite idol, from her net worth to how did Seulgi reach where she is now. The idol has been active in the k-pop scene for over eight years now, but behind everything, there’s a lot of hard work that Seulgi has put in. So, let’s take a look at Seulgi’s net worth.

Kang Seul Gi has been dreaming of becoming a performing artist ever since she was a kid. And she has had all the support from her family from the start. When she was in sixth grade, her father went on to submit her application to SM Entertainment. In fact, her father is one of her biggest supporters. And even performed for her during her high school graduation at the School of Performing Arts Seoul. She went on to audition in SM’s open audition and waited for the call. As the call didn’t come right away, Suelgi thought that she was out of the race. But as she went on to start her middle school, the call from SM Entertainment came right away. 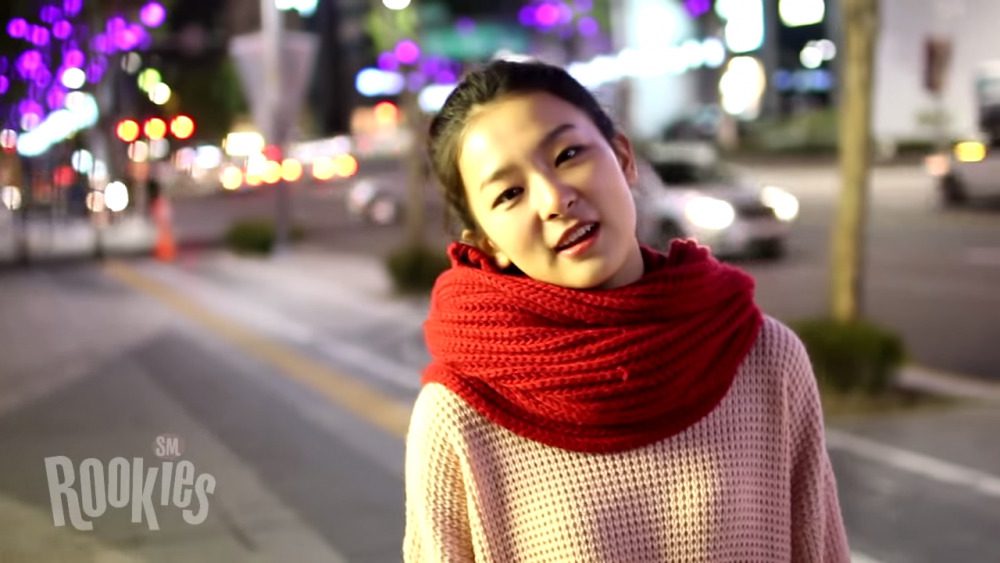 How Did Seulgi Became A Part of Red Velvet?

Becoming an idol trainee at one of the Big Three in 2007, Seulgi managed her school and idol training side by side. Following the instructions of SM Entertainment, she kept it a secret that she was an idol trainee. She trained along with fellow idols like f(x) Krystal, Sulli, and EXO Kai. In fact, they were good friends. The idol training was going alright for the coming years, and Seulgi was one of the most popular trainees in the company. But mid training the idol trainee fell into an existential crisis slump and questioned if becoming an idol was the right thing for her. Looking at her friends from school who were having fun in their free time while she was practicing at the agency.

Also Read: Joy Net Worth: How Rich Is The Red Velvet Singer?

But she decided to continue as she knew she loved performing. And once she met other members of Red Velvet, Seulgi felt calmer than ever. Upon her high school ending, Seulgi went on to participate in SM Rookies. There she also made her appearance in Henry’s “Butterfly” and “Fantastic” music videos. On August 1, 2014, Seulgi went on to make her debut as a member of Red Velvet with the single ‘Happiness’. Serving as the main dancer and lead vocalist of the girl group, Seulgi has put a lot of effort during her trainee days. Throughout the years, Red Velvet’s commercial success has only increased in other parts of the world. 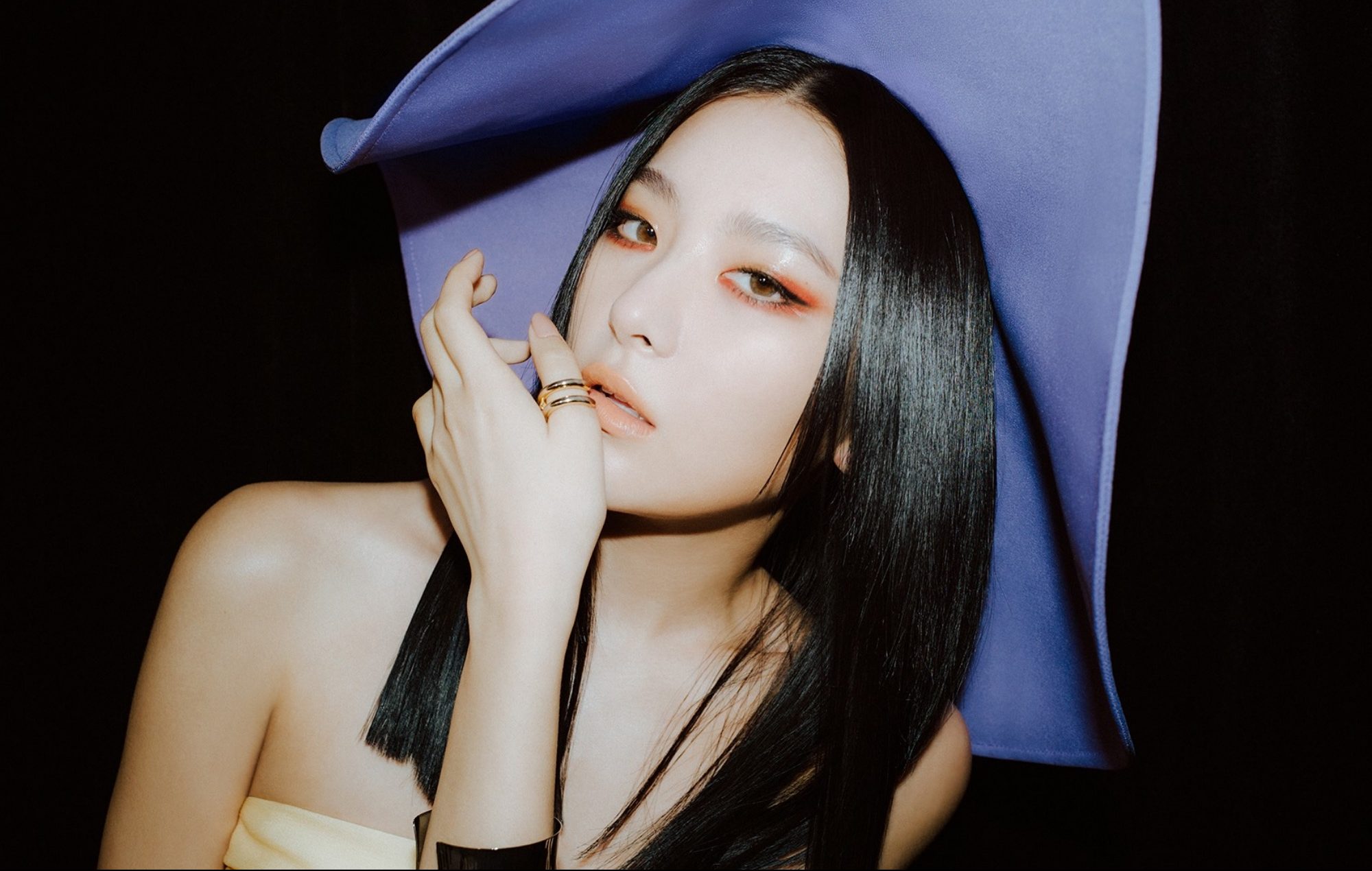 Kang Seulgi is the face of several luxury brands.

In 2021, Seulgi teamed up with the fellow member and group leader Irene and formed the first sub-unit of the girl group. The duo ‘Red Velvet – Irene & Seulgi’ has even released an EP titled ‘Moster’ in 2021. As of 2022, the EP has been certified platinum by Gaon Chart for surpassing 250,000 copies.

What Is Red Velvet Seulgi’s Net Worth?

Red Velvet Seulgi’s net worth falls around $2 million to $4 million approx. Most of the investments made by the idol are not present in public knowledge. She owns a house as well as she was the first member of Red Velvet to move out of the dormitory. Along with music, Seulgi is also a part of several brand endorsement deals and has been on the front page of several A-list magazines. In 2021, Suelgi was announced as the face of the Italian luxury brand Salvatore Ferragamo. She’s also an ambassador of the automobile brand Volkswagon in South Korea and even got a car for her birthday.

The idol was also a part of the cosmetic brand L’Occitanex OMY for their “City Palette” campaign.