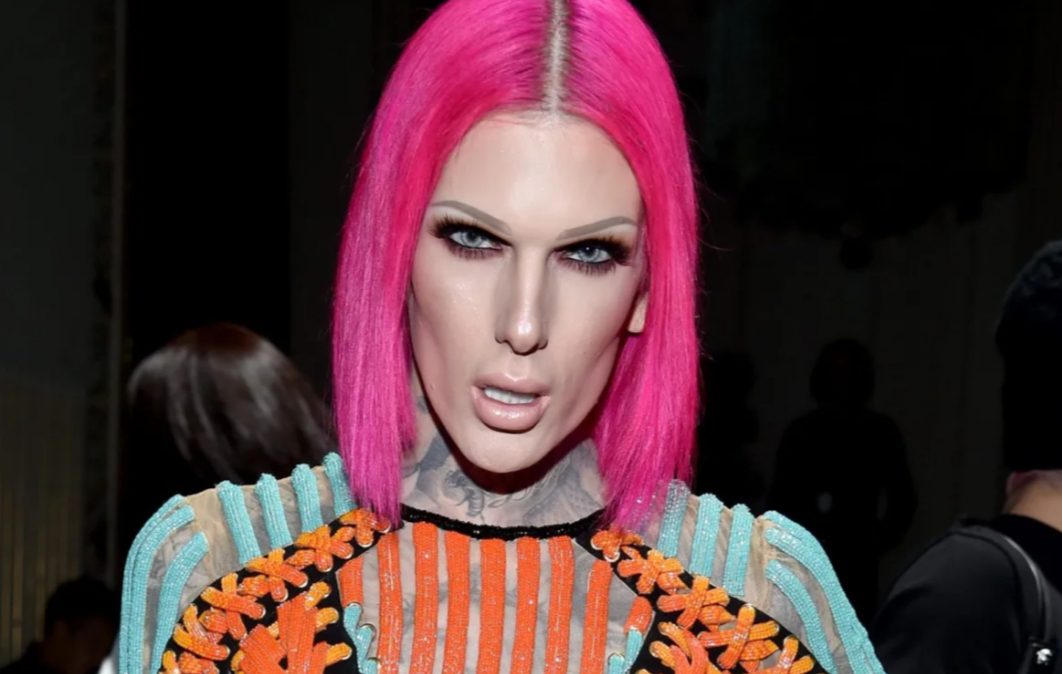 Jeffree Star’s NBA Player Boyfriend has been lately making headlines with their relationship. Starting from the basics, Jeffree Star is primarily a Youtube star, having more than 16 million subscribers, as of today. Besides that, he is a versatile makeup artist, owning his brand, Jeffree Star Cosmetics. Little did you know, he has also collaborated with Nicki Minaj for his song, Lollipop Luxury. Some of his other songs are- Get Away With Murder, Prom Night, Blow Me, Bom Bom Pow, Electric Sugar Pop, etc.

Knowing his versatility on social media and also in the entertainment world, fans are lately curious to know when and with whom from the basketball field was Jeffree Star romantically related. The duo has been lately making a lot of drama on the internet, and fans are going crazy to know about their rumored romance. Let’s dive into this piece to learn the details of Jeffree Star’s NBA Player Boyfriend.

Talking about Jeffree Star’s NBA Player Boyfriend, he is Andre Marhold. Born in Pensacola, Florida, Andre has played for Duquesne University for a few years. Later, he has been playing for a German team as a small forward. 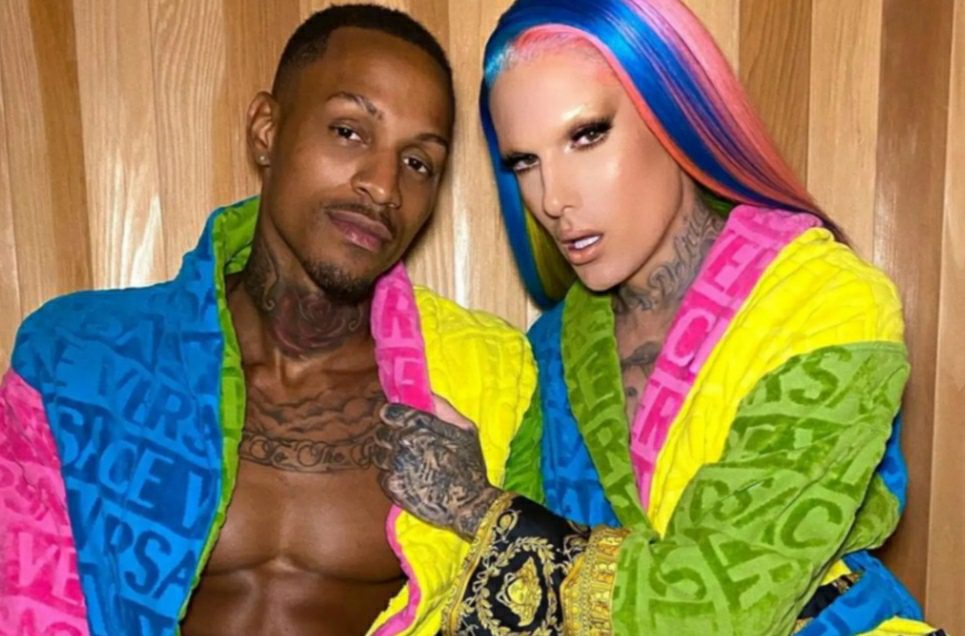 Right after Jeffree’s split from Nathan Schwandt, the star made headlines with this new man, Andre. The dating rumors started to circulate after Jeffree posted their picture together on Instagram, more specifically on 22 August. Even though his face was obscured, the eagle-eyed fans were pretty clever to recognize him, because of the tattoos, of course. However, their rumored romance was very short-lived.

This year, Jeffree Star has again made headlines with his reconciliation with Andre. The star shared a Tiktok video where he stated that his former NBA Player Boyfriend apologized to him, and he accepted it happily. Several rumors started to circulate where the fans had been hoping that they were back together as a couple. But that’s not the reality. Jeffree Star confirmed his fans to be single. On this note, he said, “I think that moving forward, healing and mending things with people from your past is very important. So, I hung out with an old friend, if you will, and we had a really fun weekend but Jeffree…is very much single.” This announcement was revealed on his Instagram story.

It’s good to see that Jeffree Star and Andre Marhold are on good terms and have reconciled as friends. Best Wishes to Jeffree Star for the upcoming days of his career.

Also Read: Who Is Jeffree Star Dating Right Now? What We Know About His Boyfriend