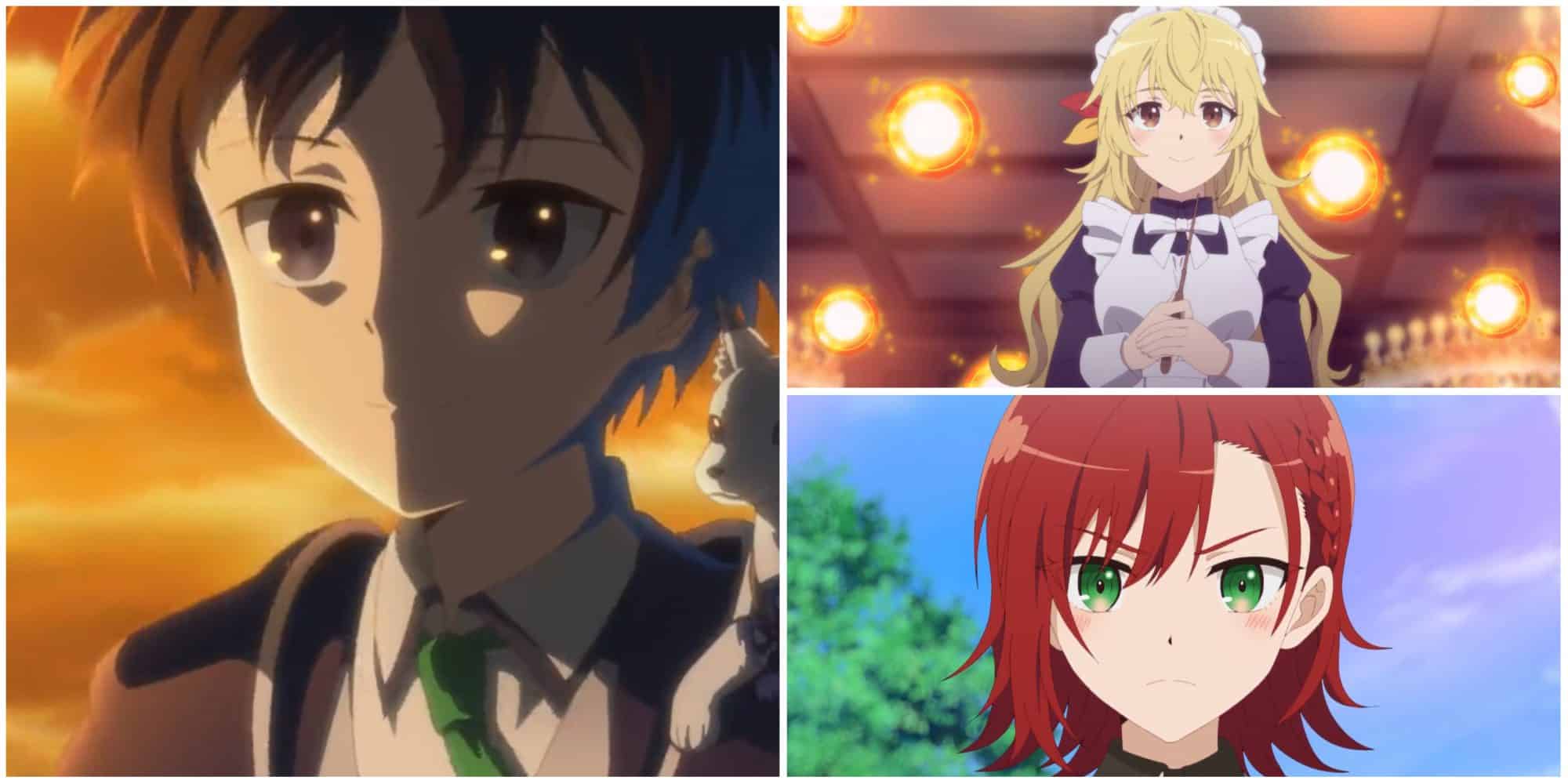 Here comes another typical isekai plus harem genre of anime which premiered on January 7, 2023. This is just one of that isekai where the main protagonist is immensely powerful but basically neglected after reincarnation, and why is that? You will find out soon enough.

But yes, there are numerous releases of various kinds of isekai with similar tastes, so the only feature we should be looking at here is their specific character development and the action, so stick around. The Reincarnation of the Strongest Exorcist in Another World is an anime adaptation directed by Ryosuke Shibuya with Nobuyoshi Nagayama as the chief director and produced by Studio Blanc.

The opening and ending songs for this anime are performed by Angela and Azumi Waki and are titled “Reconnection” and “Link,” respectively. So the plot is about this well-known and strongest exorcist, Kuga Haruyoshi, who died while fighting humans, but before dying, he cast a secret spell to be resurrected again and have a happy and cunning life.

So he was reborn as a human named Lamprogue Seika, but without any magical powers, although he’s not disappointed because he has the most powerful spiritual power that he can master in this life. 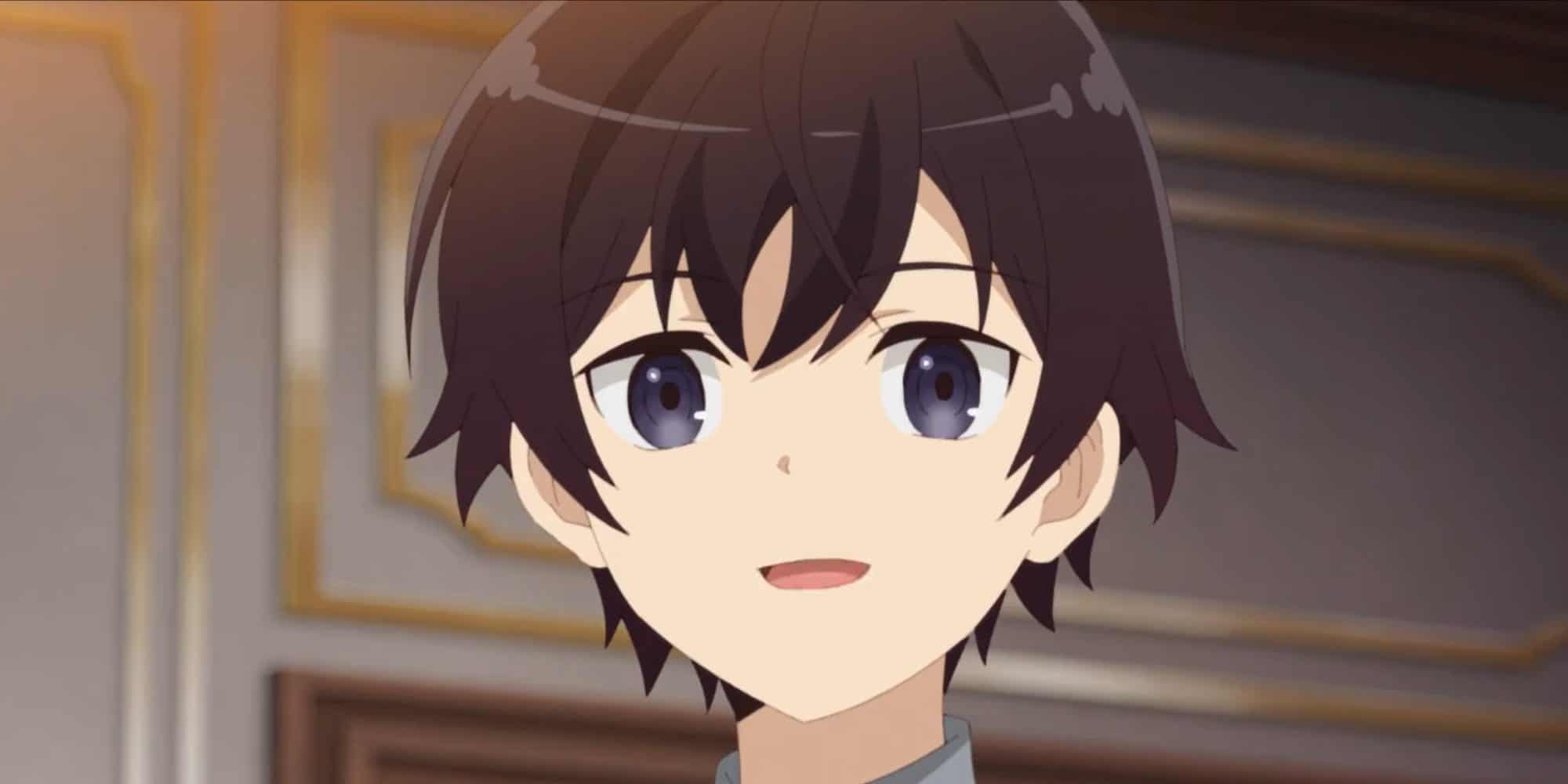 Despite not having any magical power, he was born in the house of the Lamprouge Clan, an important clan of mages. He lacks magical power, but he uses enchanted shikigami papers with which he can control anything.

In this family, he was treated as an outcast since he was a kid because his mother was a mistress, so he had no privileges to do anything in the house, but his father and his brothers had no idea what he was capable of, even without magic.

The Reincarnation of the Strongest Exorcist in Another World Episode 2 Recap: Spoilers

First of all, we got to know that Seika is the son of his father’s brother, who died, and so was handed to him when he was an infant, but he was unaware of this. Although he is treated differently in the house, his father does look out for him and watches him secretly.

So when Seika defeated Elder Newt, which impressed everyone, including his father, he was rewarded with a feast and was praised with the remark that a veteran adventurer would have struggled in that situation. Seika has also wished for something in return, which was to be enrolled in the Lodonea Magic Academy along with her maid Yifa.

His father was not against it, but his elder brother Gly was totally offended, as he was supposed to be the one to go to the academy. Now he wanted to have a duel with him to prove that he’s no worth, and a failure and maid can never break our Lamprogue tradition.

Although the duel was supposed to happen the next day, he was impatient, so he provoked him that night, and Seika was prepared. Although he knew he was no match for him if he used his actual spell, he was not holding back since he was determined. So in no time, Seika defeated Gly by attacking his arm through shikigami, but he didn’t break it, of course, as he’s a very modest and kind person. 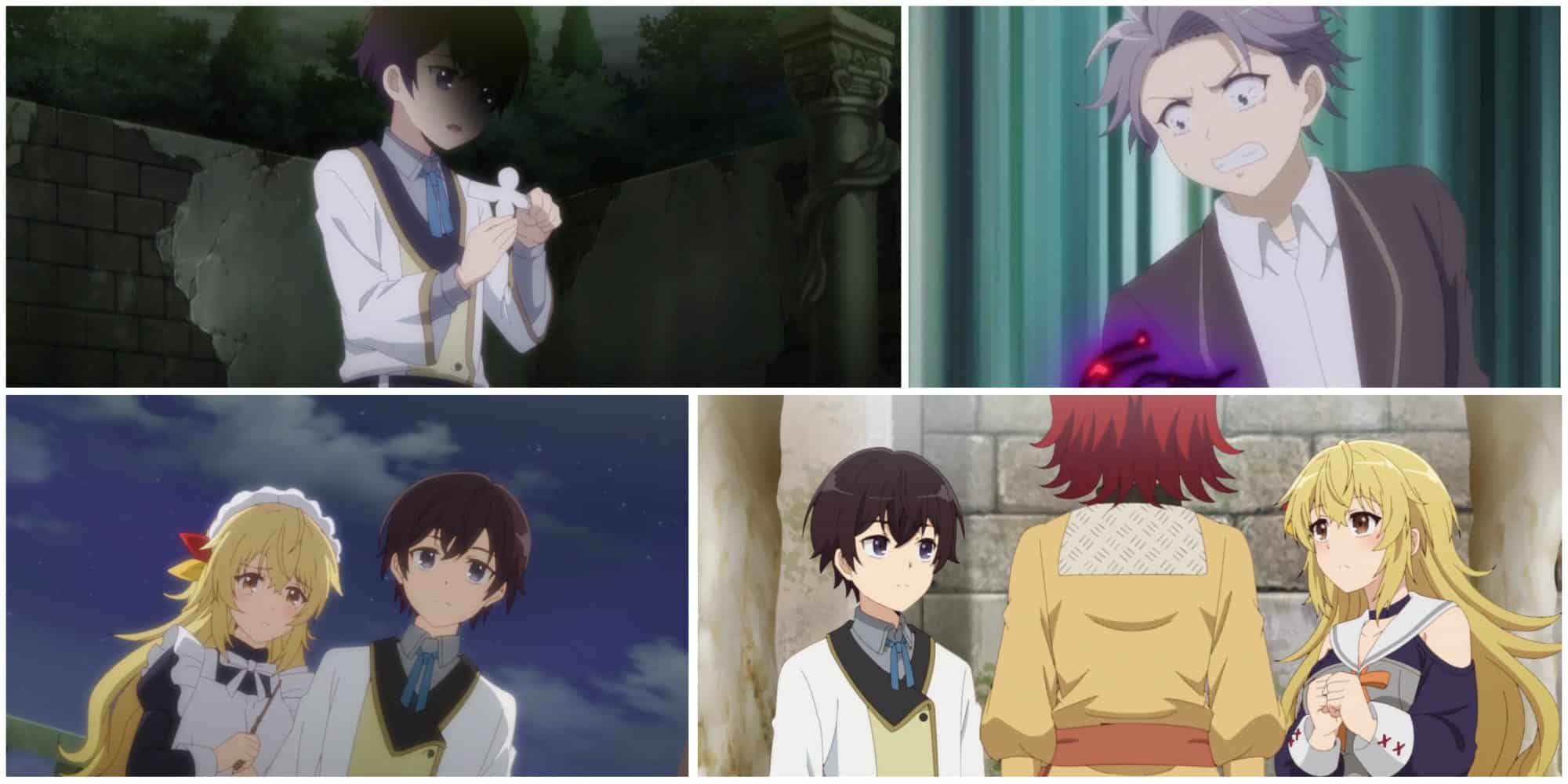 To get enrolled in the academy, they need to pass the test first, and for the form, they need to check what kind of magic they possess between fire, water, wind, and earth. Yifa inherits fire and wind, whereas Seika possesses none, which shocked everyone, despite the fact that he is a noble. This questioned everyone’s belief that he was going to pass through his family’s connection.

A new character appeared here who was just a commoner but powerful among all because she possessed all four elements. Seika resembled someone from his previous life but just a different hair color, and right away, we could say that she was his student who was there when he died.

If you are watching the show, then you must anticipate the new character’s appearance and more about Seika’s journey at the academy. Episode 3 will be released on January 21, 2023, at 8 p.m., Japan Standard Time. Following are the time zones for different regions:

In Japan, the anime is streamed on AT-X, Tokyo MX, BS11, and other popular platforms, but people outside that region can also stream it on Crunchyroll with English subtitles.

Also Read: 10 Best Skills In Isekai Anime That Everyone Loves