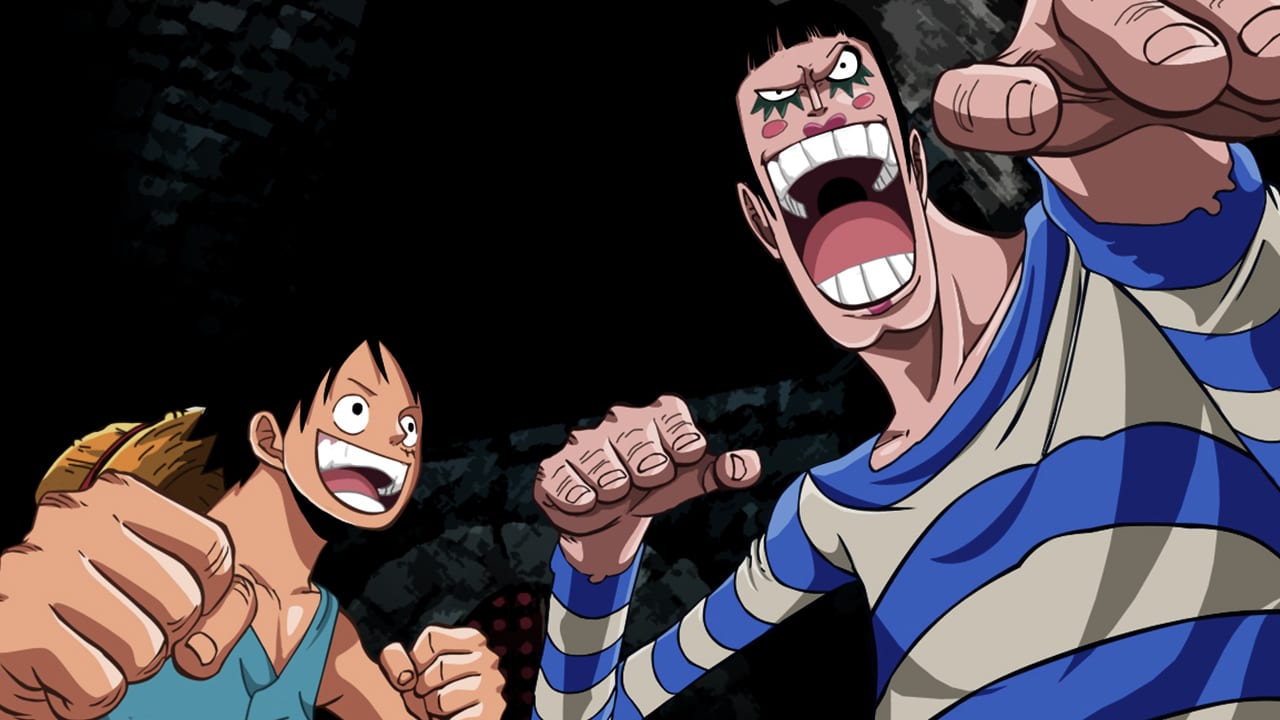 One Piece has many different characters that seem weak at first but their devil fruits are capable of causing some extra trouble. Bon Clay, also known as Bentham of the Wild and  Mr. 2 was one of the major antagonists from the Alabasta Arc. Also known as Mr. 2, he is an Okama that caused trouble in the Land of Alabasta due to his ability to mimic the King. In the Alabasta arc, Bon clay was part of the Baroque Works under a warlord, Crocodile. As his Alias was Mr 2, and he was one of the top five fighters for Baroque works.

He has eaten the Mane-Mane No Mi (Clone-Clone Fruit) which is a paramecia-type devil fruit. This gives him the ability to mimic the appearance of anyone after touching them. He can change his physical appearance precisely to that person. He can replicate their body as well as their voice. However, this doesn’t mean that he can replicate other people’s powers.

For Physical Abilities, he uses Okama Kenpo, which is ballet dancing used as an offensive martial arts. This technique gives him immense leg strength as well as endurance against his opponents. This style of fighting gives him flexibility and strength.

Bon Clay is also a master of disguise when he combines his devil fruit powers with his acting skills. During the Alabasta Arc, he mimicked the King Neftori to cause unrest in the crowds. No one was able to suspect the Fake King while he remained in the act. This made him the perfect tool for Crocodile to turn the people of Alabasta against their King. On another occasion, in the fight against Sanji, he was almost able to overcome Sanji by mimicking Nami. 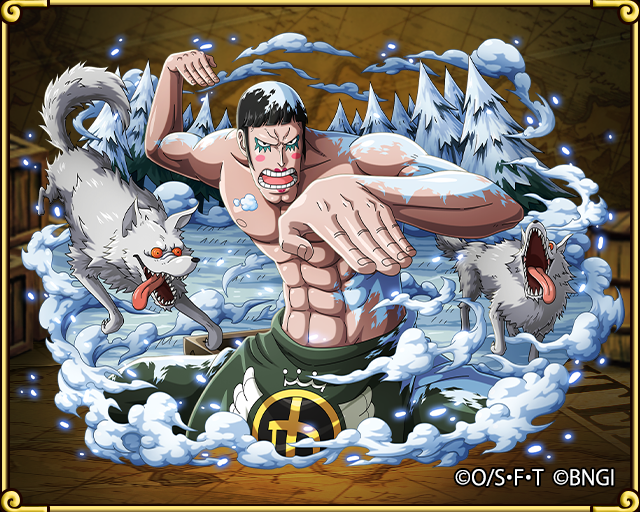 Baroque works were ultimately brought down by the Straw Hat Pirates and Mr. 2 along with other high officials was imprisoned in the high-security prison, Impel Down. Bon Clay teamed up with Luffy who came to the prison. They might have been enemies previously but Bon Clay was impressed by Luffy’s resolve. He decided to help Luffy. He was able to disguise as Hannyabal and fight off wolves in order to save Luffy’s Life.

The Clone-Clone Fruit has the power of imitation. The user can replicate the target’s body after touching them once. That includes abilities, strengths excluding Devil Fruit powers. Bon Clay who has currently eaten this fruit makes the imitation more believable by imitating the behavior and voice of the target. However, he has to meet the people that he is trying to imitate.

The Potential of Mane Mane No Mi

Bon Clay was able to imitate many people in the series. He turned into Nami to distract perverts like Sanji and Hannyabal. He was able to disguise as the King of Alabasta to cause an uprising. Bon Clay could also copy appearances of people who have large bodies. When he imitated Magellan in Impel down, he was able to copy the huge body as well. This means that if Bon Clay could get out of Impel Down and meet Giants at some point, he could have a giant body; this is the case for small people from Tontatta as well. Potentially he could also copy Oars or Sanjuan Wolf.

He has the potential to become very small as well as very large. As his devil fruit only works for people he has met and touched their faces, there is no way to know if this could happen or not. Bon Clay was introduced very early in the series. Since then, many superhumans like Big Mom or Kaido have appeared. Bon Clay could become one of the strongest characters for One Piece if he could imitate someone like that. This is the potential of Bon Clay’s devil fruit that was untapped. The story may never again shift to Impel down but Bon Clay has the ability to trick himself out. Maybe he will appear again in the final arcs.