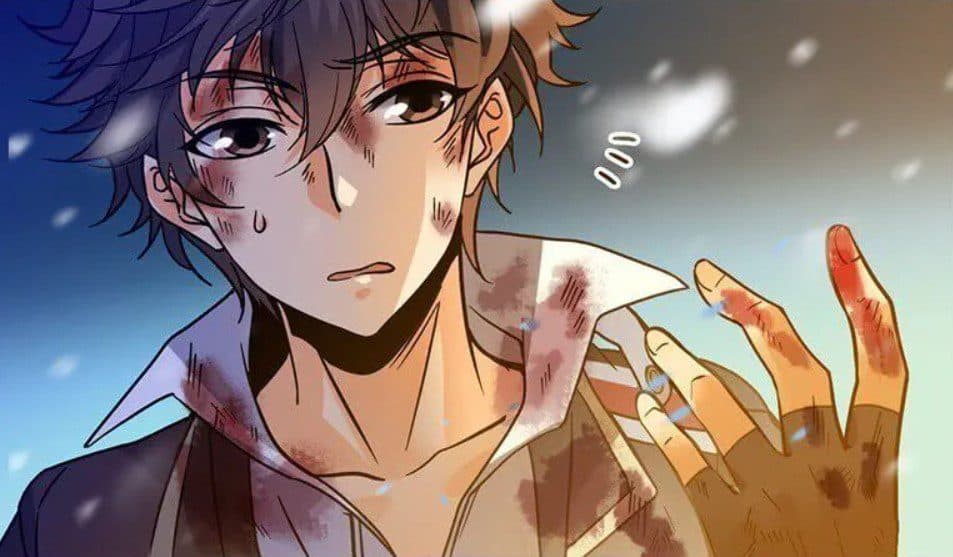 Spare me, the great lord is a Chinese manhua, released on August 18, 2017. It has hit massive readership counts and later developed into an animated series. You can assume from all these facts how much Chinese people generally love this manhua, but as its popularity grew within the country. International readers also became curious to know more about it, and here we are. The manhua has completed 565 chapters so far, and it still has quite a good number of readers waiting for the updates of the next chapter. If you are hesitant to begin this manhua, we can understand the number of chapters might give you an irk.

However, the fantastic plot of Spare Me, Great Lord will make you count the days until the release of the next chapter. We are sure you can’t stop reading the next chapter because it’s super addicting, and you can’t get enough of the story. Spare me, the great lord is a story of an ordinary guy named Lu Shu who acquires supernatural abilities after his accident on new years day. He then gets the power to gather spirit energy from the air and channel it into himself, granting him superhuman strength.

He also uses spirit energy to create weapons and shields and amplify his physical abilities. With his Negative Emotion System, Lu Shu taunts and provokes anyone who opposes him, using their negative emotions to weaken their resolve and make them easy prey. He also has an unyielding will and an indomitable spirit, enabling him to fight against any odds. He is determined to protect his little sister at all costs, no matter who stands in his way. He becomes the strongest and the most feared warrior of his time.

In the previous chapter, Lu Xiao Yu finally gets the second A-level soul; she figures out why Anthony and others could not be upgraded to A level. So she guides them to use the law of the others. She finally manages to make Anthony an A-level soul and fulfills her dream of becoming the boss of two A-level souls. 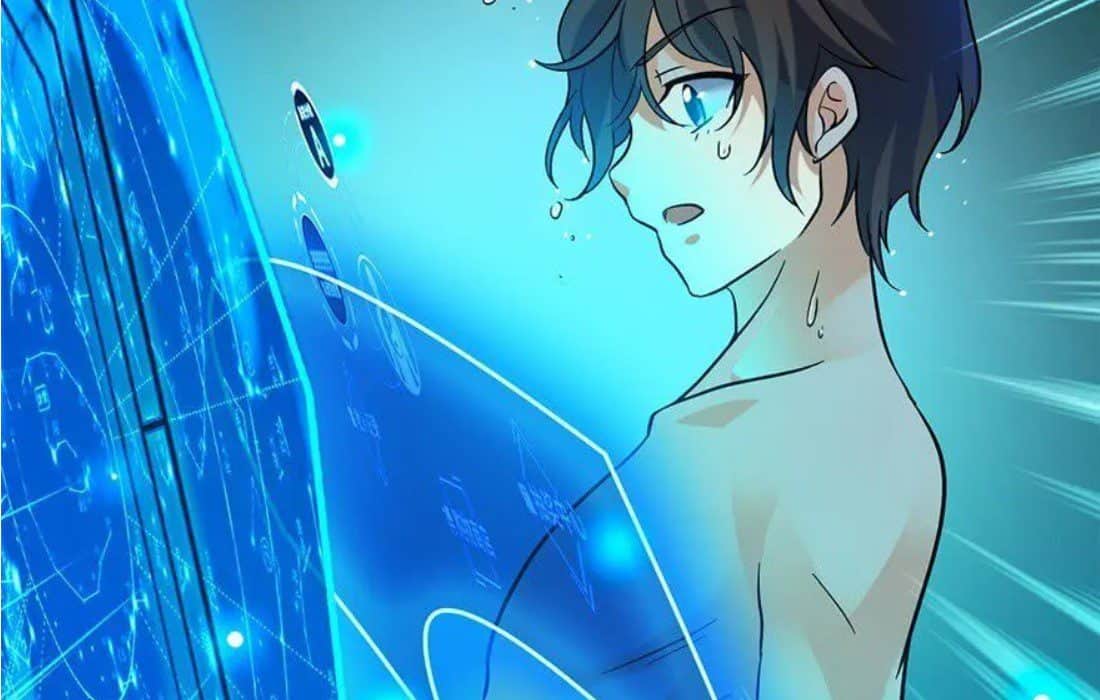 A few days later, the former black feather army sets up their tents at Weibei pass, the commander receives a letter from Liyang Pass that says Wang Pei has bought 3000 elites, but they still have not received any news regarding it. He decides to step up and see what is happening in the mountains. Whether they are hiding or up, they are up to something behind his back.

In the next chapters, we will find out what the commander will do after he finds out about the Wuwei army’s support towards Wang Pei and his team. The team will find out about the Wuwei army’s betrayal and how they will manage to battle against the Black feather army in the Anshan mountains. Commander Zhao will ask for Mr. Lin’s help. Let’s see if he accepts his request.

What Is The Release Date For Spare Me, Great Lord Chapter 566?

The release date of Spare me, great lord chapter 566 has not been revealed yet. The last chapter was released on December 23, 2022. According to the previously scheduled dates, Spare Me, Great Lord Chapter 566 might come out on January 22, 2023.

Where To Read Spare Me, Great Lord Chapter 566?

Spare Me, Great Lord Chapter 566 can be found in Book Qidian, but you can only read it if you can read Chinese. Otherwise, you might have to wait to get your hands on the English translations, which you can find on the discord channel that does the translation for chapter 566.