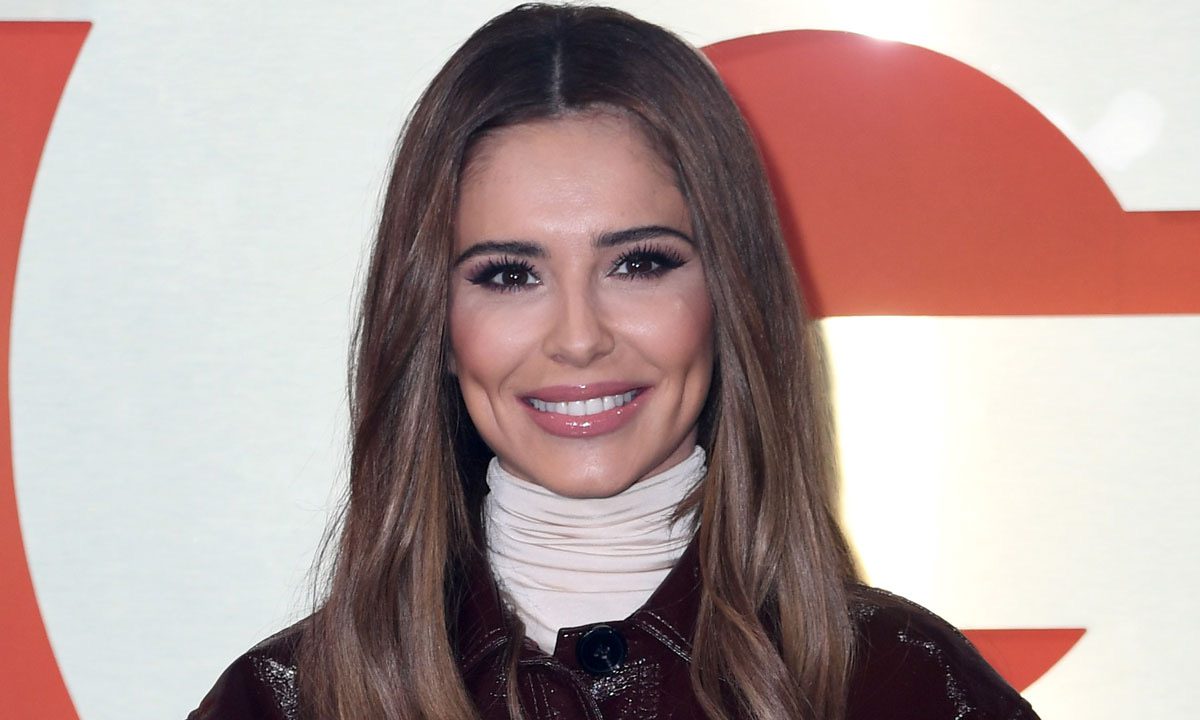 Want to know what is popular artist Cheryl Ann’s net worth? Singer and television personality Cheryl Ann initially came into the spotlight after being one of the members of a girl group named Girls Aloud. However, Cheryl went on to start a solo career in April 2009, and between then and 2014, she released as many as four studio albums. Some of her singles went on to become massive hits and even reached the top position on the UK Singles Chart.

Believe it or not but Cheryl was the first British female solo artist to have five number-one singles in the UK, and she even earned the record for the British female solo artist with the most UK number-one singles until 2018 when Jess Glynne took over. Cheryl Ann had her first official book, entitled Through My Eyes, which was published on 30 September 2010. Girls Aloud will be reuniting soon as former member Kimberley recently confirmed that the band, which had also included the late Sarah Harding, is set to take part in a fundraising event this month. Let us take a look at all the details and lesser-known facts about Cheryl Ann’s net worth.

What Is Cheryl Ann’s Net Worth?

Cheryl Ann’s net worth is estimated to be something around $30 million – 50 million. Apart from having a thriving career in the music industry, she also became one of the panelists on the UK show The X Factor in 2008. Cheryl even mentored two of the eventual winners of the competition. She returned to judge series 11 and 12 in 2014 and 2015 of the UK show. For one year that is from 2019 to 2020, Cheryl was a judge on The Greatest Dancer. 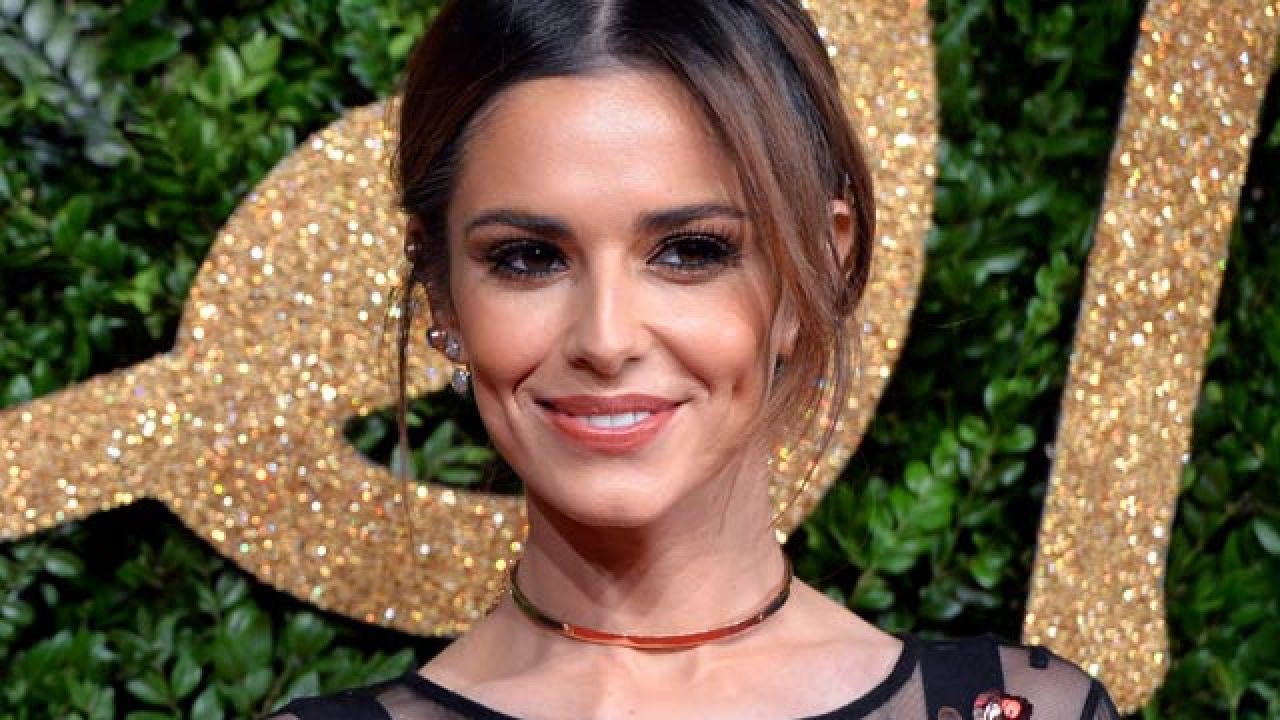 The songstress and television star later penned her autobiography, titled Cheryl: My Story. The book was published on 11 October 2012. The autobiography was all about her childhood and her eventual rise to fame as a member of Girls Aloud and also gave readers an insight into her relationships with Simon Cowell and her ex-husband Ashley Cole. The book was a massive hit as it has sold 275,000 copies as of February 2013, generating a whopping £2.5 million in sales!

Also Read: What is Amber Lancaster’s Net Worth in 2022? All to Know

It is former Girls Aloud band member Cheryl Ann recently shared a rare selfie on social media as she seemed to have enjoyed her fair share of a bit of cake on her birthday as followers spotted a large slice even in the photo. The singer, who recently celebrated her 39th birthday, received an outpouring of well-wishes on her birthday as th former band member described to have been the “best one yet”.

The social media post showed a happy Cheryl pouting as she showed off a large piece of scrumptious sponge cake that was accompanied by some strawberries and what could be a mug of coffee. As Ann was seen wearing a pale yellow jumper, with a white turtleneck top visible underneath, and some decorative plants could be seen in the background of her rare share. While thanking everyone for their heartfelt wishes, Cheryl wrote that she has never been more in gratitude or contentment or eaten so much cake!

Cheryl Ann Might be Disappointed with Ex Liam Payne!

It seems like former One Direction star Liam Payne revealed intimate details about their split as well as Cheryl’s labor when she gave birth to their son Bear. The two were in a relationship from 2016 to 2018. The two welcomed a son, who was born in March 2017. As Liam Payne recently made a few comments while talking to Youtuber Logan Paul, he might have given out a few details that might have made Cheryl upset. 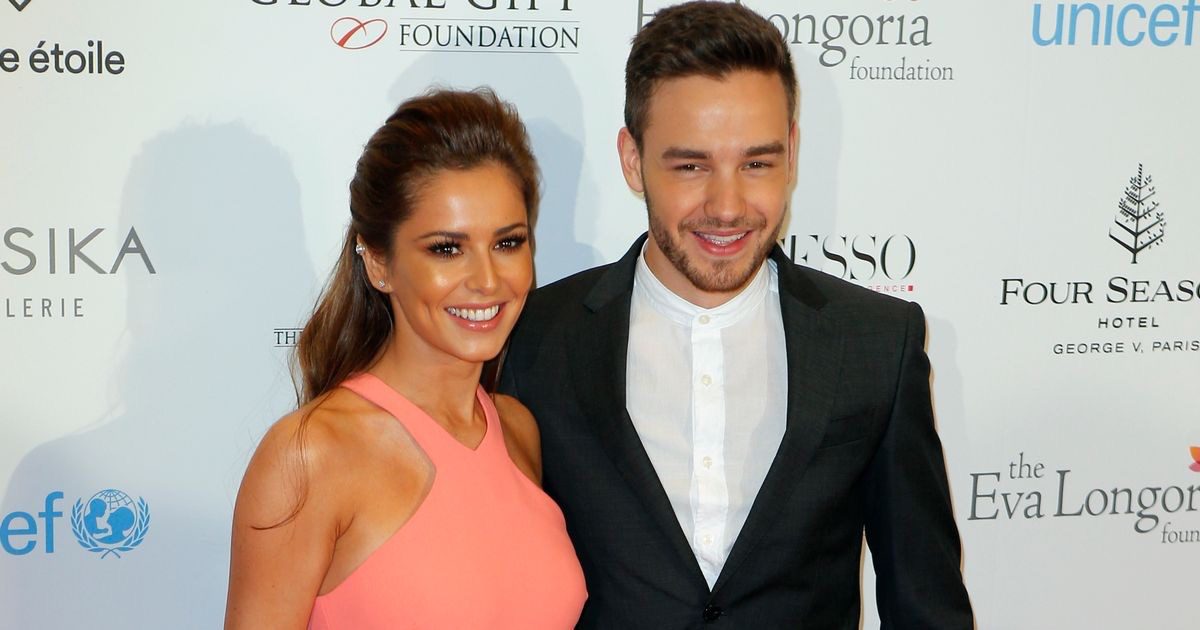 While Cheryl previously described the birth as “difficult,” her ex claimed that it was him and a baby in the room, and Liam had to take care of it. The Fight For This Love star is repeatedly said to be ‘upset’ as her private life is being aired. Sources have further claimed that Cheryl is quite shocked and disappointed about Liam’s oversharing interview, as he has given away extremely personal info about her while being aware of how private she likes to be.