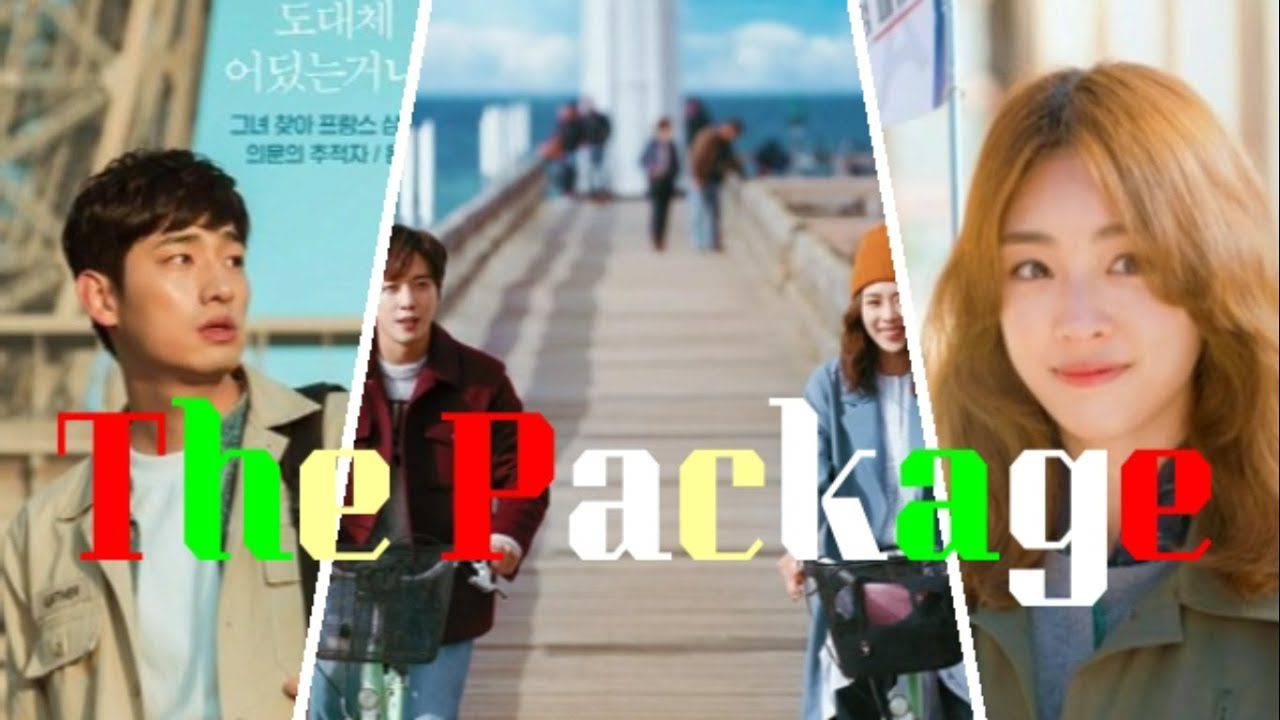 Where To Watch The Package K-drama?

As the 2017 jTBC k-drama, ‘The Package’ is getting popular outside the k-drama scene, many have been wanting to watch the k-drama. The Package takes you on a trip to France along with some very relatable characters. The story follows Yoon So So, a Korean national working as a tour guide in France. As a part of the tour company, she leads the “Luxurious Premium Tour Packages: 1 Week in France”. While meeting different types of tourists isn’t a new thing for her, the new batch she gets this time takes the best of her. Waiting at the airport, So So welcomes seven tourists from South Korea.

As you watch ‘The Package’, you get to meet some amazing cast members and the characters they play. With things going wrong on the very first day of the trip, the group members get more troublesome. Coming from different backgrounds, the tourists get awkward with each other. But as the story goes on, everyone starts fitting in with each other pretty well. Each and every character goes through a problem of their own and addresses it as their trip progresses. ‘Welcome to Wedding Hell’ fame Lee Yun Hee plays the role of Yoon So So. Living all alone in Paris and working on her Ph.D., So So works as a tour guide in France. She isn’t on good terms with her family and her husband abandoned as her as well. Keeping an open mind, she tries to be happy as she deals with different tourists every week. Watch The Package K-drama: The Cast Members of The K-drama.

Meet More Characters of The Package…

‘Marry Him If You Dare’ fame Jung Yong Hwa plays the role of Sang Ma Roo, a regular office worker. He planned to come to France with his girlfriend but their breakup led him to visit the new country alone. As if he wasn’t already sad, him getting mistaken for someone else at the airport makes him the bad guy among other tourists as well. The supporting cast members play a very important role in making the amazing story it is. ‘The Boy Next Door’ fame Choi Woo Shik plays the role of Kim Gyung Jae. ‘Cleaning Up’ fame Ha Shi Eun plays the role of Han So Ran. Together the two play the role of a young couple on the trip. The two have their relationship problems going on as So Ran is not happy with Gyung Jae’s chill and careless behavior in their relationship.

Lee Ji Hyun and Jang Kyu Soo play the role of Han Bok Ja and Oh Gap Soo plays the old couple on the trip. While Bok Ja just wants to live whatever of her life is left with peace, her husband Gab Soo always keeps on complaining about little things. Ryu Seung Soo plays the role of Jung Yeon Sun and Park Yoo Na plays the role of Jung Na Hyun. As the two go together on the trip, the other tourist mistakes Yeon Sun for Na Hyun’s sugar daddy. But as the trip goes on, their true relationship is revealed. Jung Yong Wa plays the role of Yoon So So as well. Released from prison, he’s in Paris looking for the girl Yoon So So as there are some things left between them. 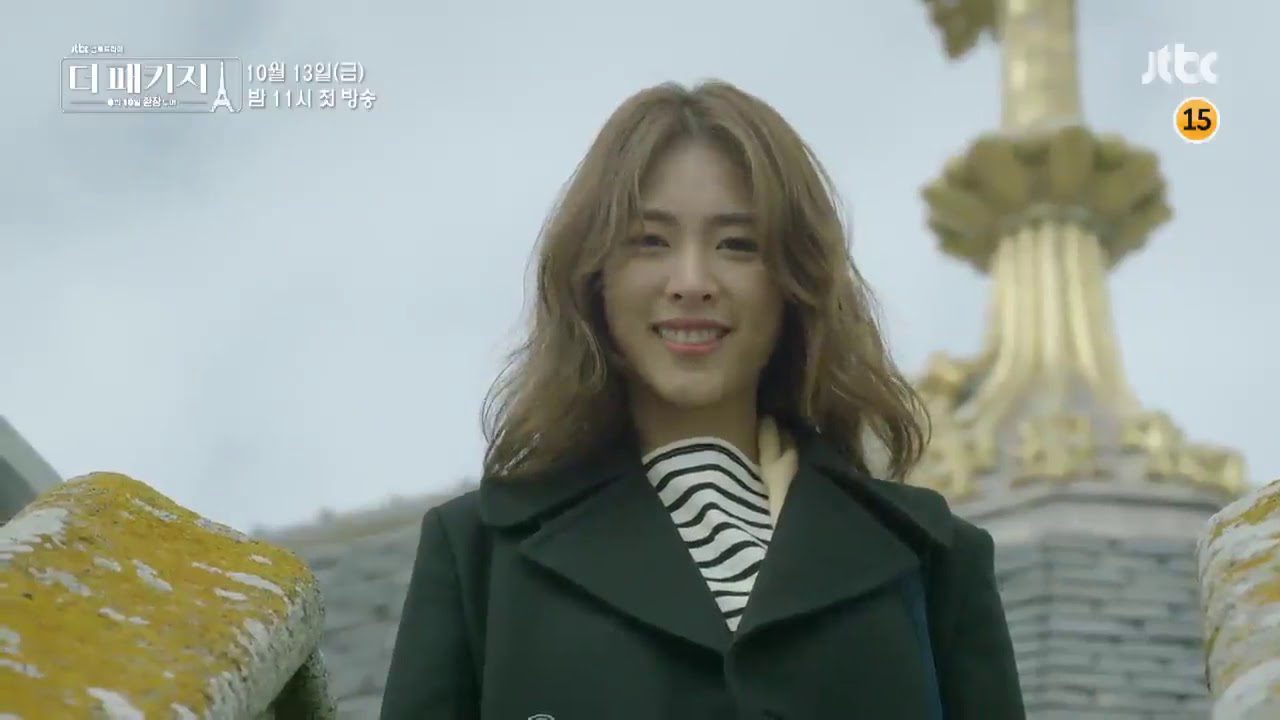 Watch The Package: A still from the k-drama.

Where To Watch The Package K-drama Online?

Also Read: ‘The Package’ Review: Is The K-Drama Worth The Watch?