Julian Lennon was John Lenno’s first kid and had his own wave of successful arts and music careers. Lately, he has been back in the spotlight as a new radio documentary series. In the series, he gets interviewed by Sean Lennon, his half-brother. In these articles, we will have a look at who Julian is dating, dated, his ex-girlfriends, his relationships, and his love history.

As per the records, Julian is dating no one and is currently single. He was born in 1963 on 8th April. The Son of John Lennon is a philanthropist, photographer, and musician. In 1985, he won a Grammy for best new artist for the album that he released, titled Valotte.

As of now, that is 2022. He is single and dating no one. He is 59, and in some days, he is going to turn 60. As per CelebsCouples, he has had at least been in 13 relationships. From 1980-1982 he was engaged to Sally Hodson. Julian is single, and she has no girlfriend. All the data has been checked multiple times, and it is accurate according to our viewers.

Who has Julian Lennon dated in the past?

Just like other celebs, Julian also tries to keep his love life personal and private, but from all the data that is available on the internet, here is the information related to his girlfriends. He has had about 13 relationships in the past. From 1980 to 1982, he was engaged to Sally Hodson. From 1997 to 2007, he was with Lucy Bayliss. In 1993 he was with Tori Spelling. 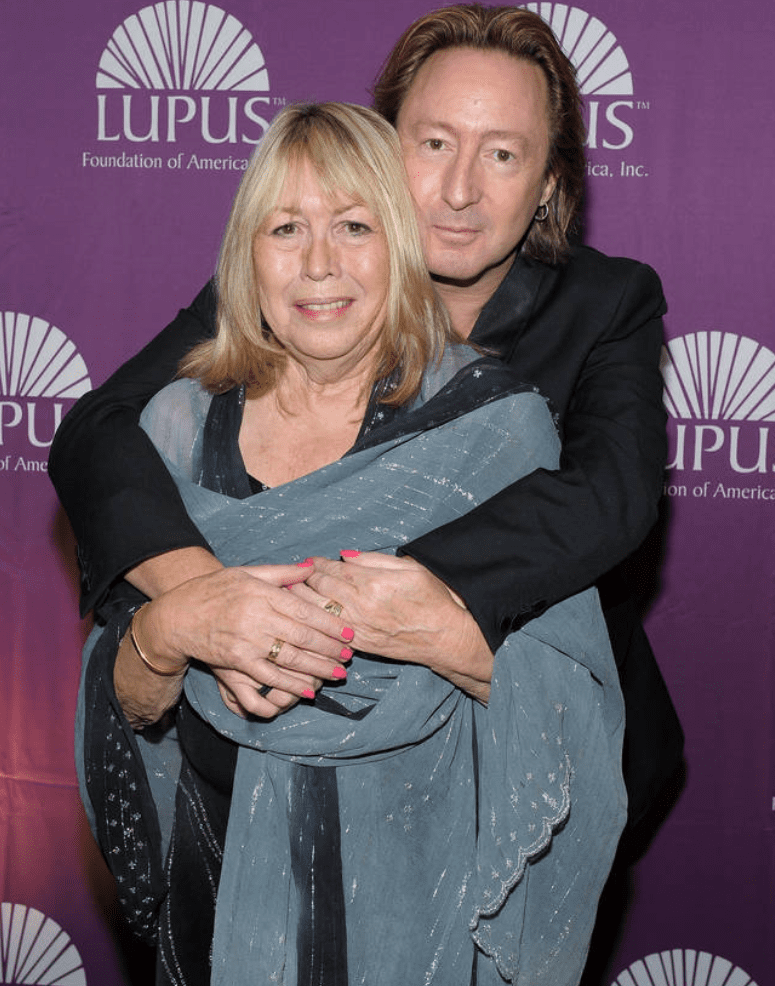 From 1990 to 1992, he was with Olivia D’Abo. In 1982 he was with Stephanie La Motta and then with Katie Lotta. In 2007 he was with Petra Nemcova. There is not enough data, and data is being gathered related to his past hookups and dates. His dating rumors with others may vary. It is relatively not tricky to find who he has dated in the past but keeping track of all his flings, breakups, and hookups is a tricky task.

Who was Julian’s mother, Cynthia, and how old is Julian?

He was born in the Liver at Sefton General Hospital on 8th April 1963. In 2022, he celebrated his 59th birthday. He was named after his grandmother Julian Lennon, who passed away before his birth. Brian Epstein was his godfather and Beatles manager. Cynthia Powell, his mother, was an artist, and from 1962 to 1968, she was married to John Lennon.

Both of them were engaged when Cynthia was found to be pregnant. Later, Lennon got interested in Yoko Ono and left Cynthia. Later, both of them divorced each other on the base of adultery in 1968. Later Cynthia 1970 married Roberto Bassanini, an Italian hotelier, but later, in 1976, they also got divorced.

Then in 1978, she married John Twist, who is an English Engineer, but in 1982 she divorced him. After divorcing him, she changed her name to Lenon and met Jim, and they both have been married to each other for 17 years. In 2015, she passed away at the age of 75. 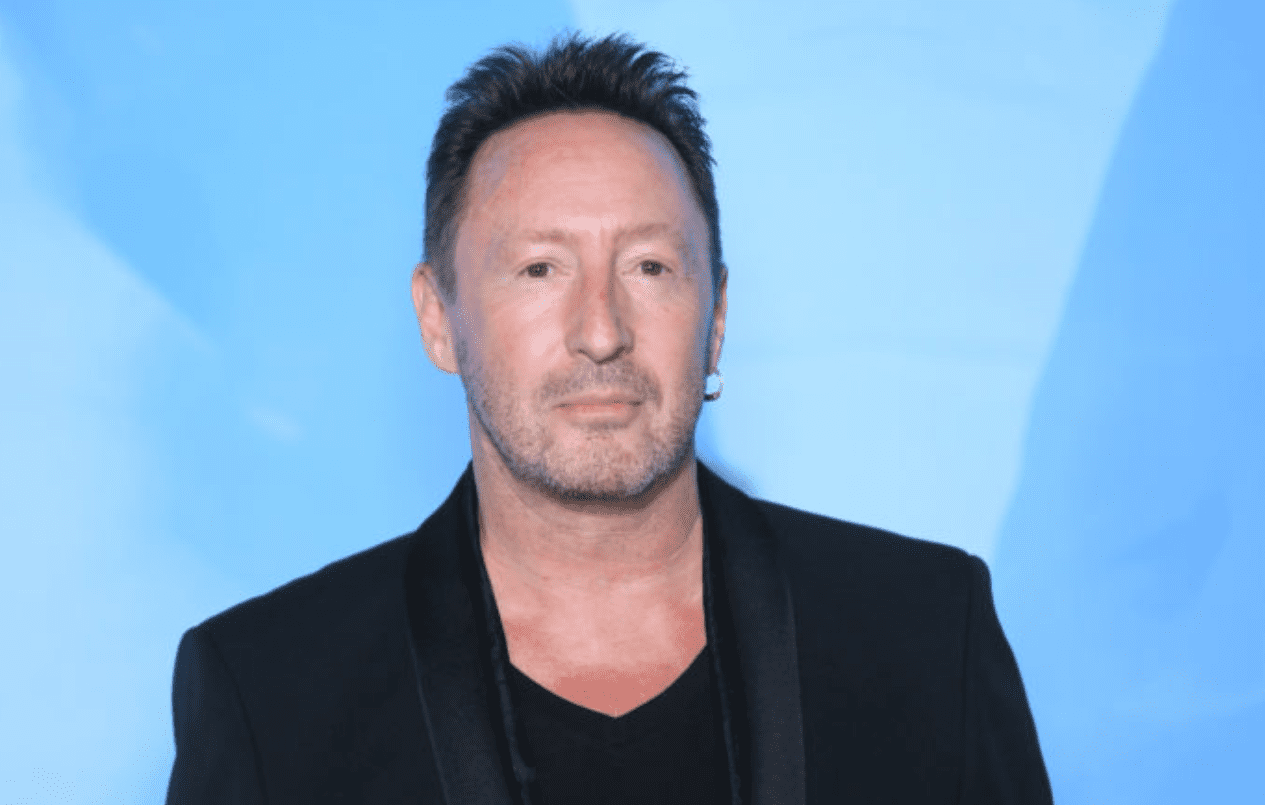 What is Julian Lennon’s net worth?

Is Julian Lennon married to anyone?

No, Julian has never married anyone and also does not have any children. He has said in past interviews that he has had a difficult relationship with his father, and that had discouraged him from having children of his own and also avoiding any other long-term relationships.

Julian mentioned that he was young and was not well aware of what he was doing, and this is the main reason for him not having any children, and he also said that he doesn’t want to do the same things as his father. He also stated that he is not ready and wants to know more about himself first before having children