Several artists have teamed up to put up in auction a Gibson signed guitar for a charity on the internet and it’s all the hype amongst music fans who are willing to pay top-dollar in exchange for these coveted musical instruments. A total of six signed Gibson brand guitars are available on a website until next Wednesday for a non-profit event. These are some of the wildest axes on the music business employed by these performers to make rock and roll. And if your pockets are deep enough, you can get your hands on them. So, read on and get your credit card ready because these kinds of events are one in a lifetime.

There are many reasons why musicians might put their guitars up for auction. Perhaps they’re looking to raise money for a good cause, or they’re downsizing their collection and no longer have room for the instrument. Whatever the reason, auctions are a great way to get your hands on a one-of-a-kind guitar from your favorite artist. Plus, you can often snag a great deal on an auctioned guitar if you’re willing to put in a little bit of research and bidding. 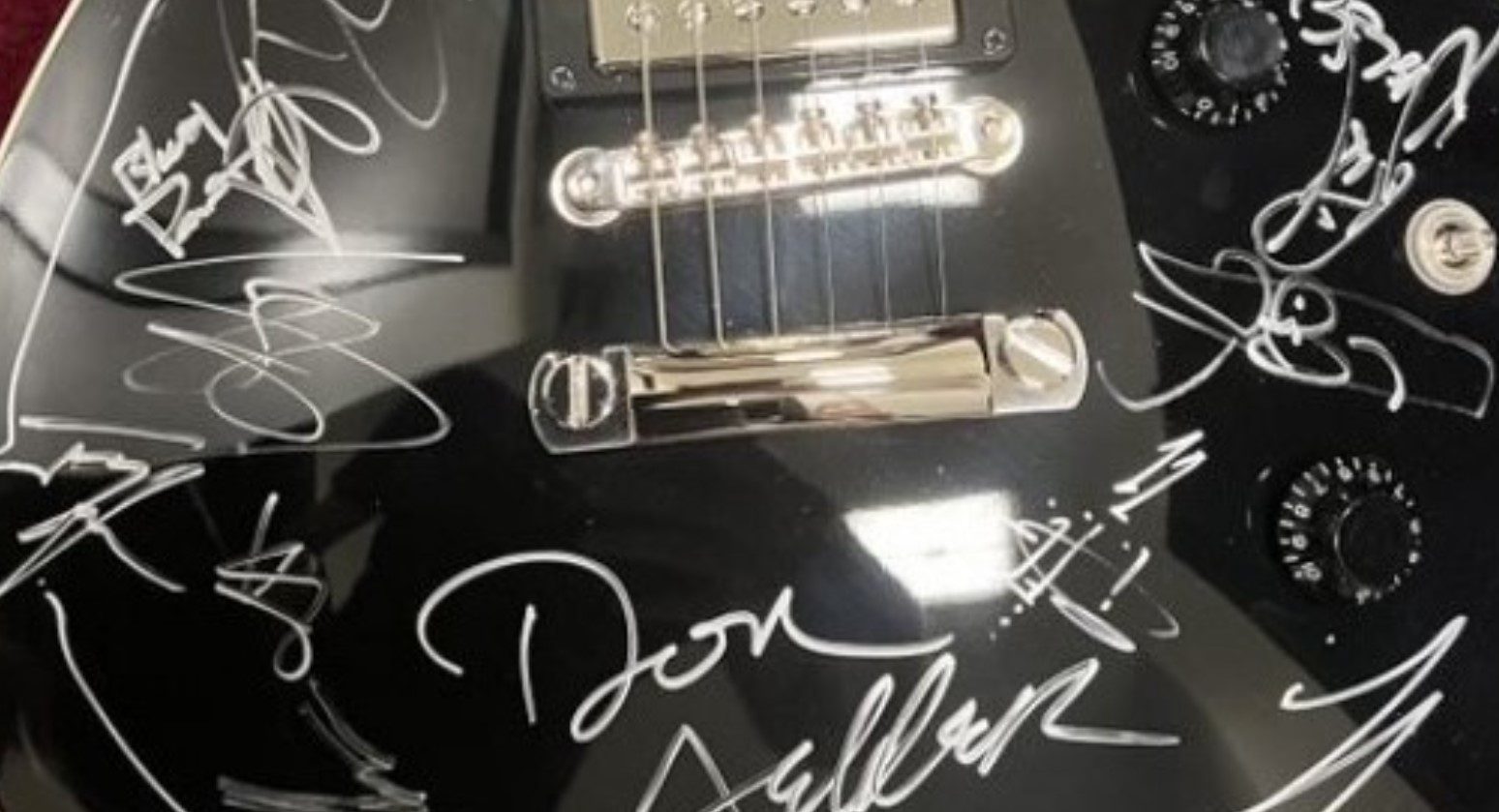 One of the axes you can get!

Until Wednesday, July 6, 2022, six limited-edition guitars from Gibson artists are up for auction via Charity Buzz. Gibson Gives and the National Museum of African American Music’s music education fund receive money from the sale of the guitars. Gibson Gives, the charitable division of the renowned guitar manufacturer Gibson, states that its goal is to “create, develop, and support non-profit organizations in their efforts to promote musicians, youth-focused schooling, music, and wellness initiatives.”

Founded in 1902, Gibson Guitar Corporation is one of the world’s leading manufacturers of musical instruments and professional audio equipment. The company has a rich history of producing some of the most iconic and popular guitars ever made, including the Les Paul, SG, Flying V, and Explorer. Gibson also offers a wide range of acoustic and electric guitars, basses, and other stringed instruments, as well as amplifiers and other professional audio gear.

Over the past 115 years, Gibson has remained at the forefront of innovation in the guitar industry, constantly pushing the boundaries of what is possible with the instrument. The company’s dedication to quality and craftsmanship is evident in every guitar they make, and their commitment to making the best possible instruments for musicians of all levels has made them one of the most respected names in the music industry.

Looking to the future, Gibson is continuing to invest in new technologies and ideas that will help shape the future of the guitar. From their cutting-edge Robot Guitar system to their new line of digital guitars, Gibson is constantly innovating and evolving to meet the needs of today’s musicians. No matter what the future holds, one thing is certain: Gibson will be there, making the best guitars in the world. Through Gibson Gives, Gibson has a strong commitment to supporting the global music industry. In order to advance performers, teen education, music, and wellness initiatives, Gibson Gives seeks to establish, develop, and support non-profit organizations. Through its mission, Gibson Gives has raised more than $3.5 million over the past three years. 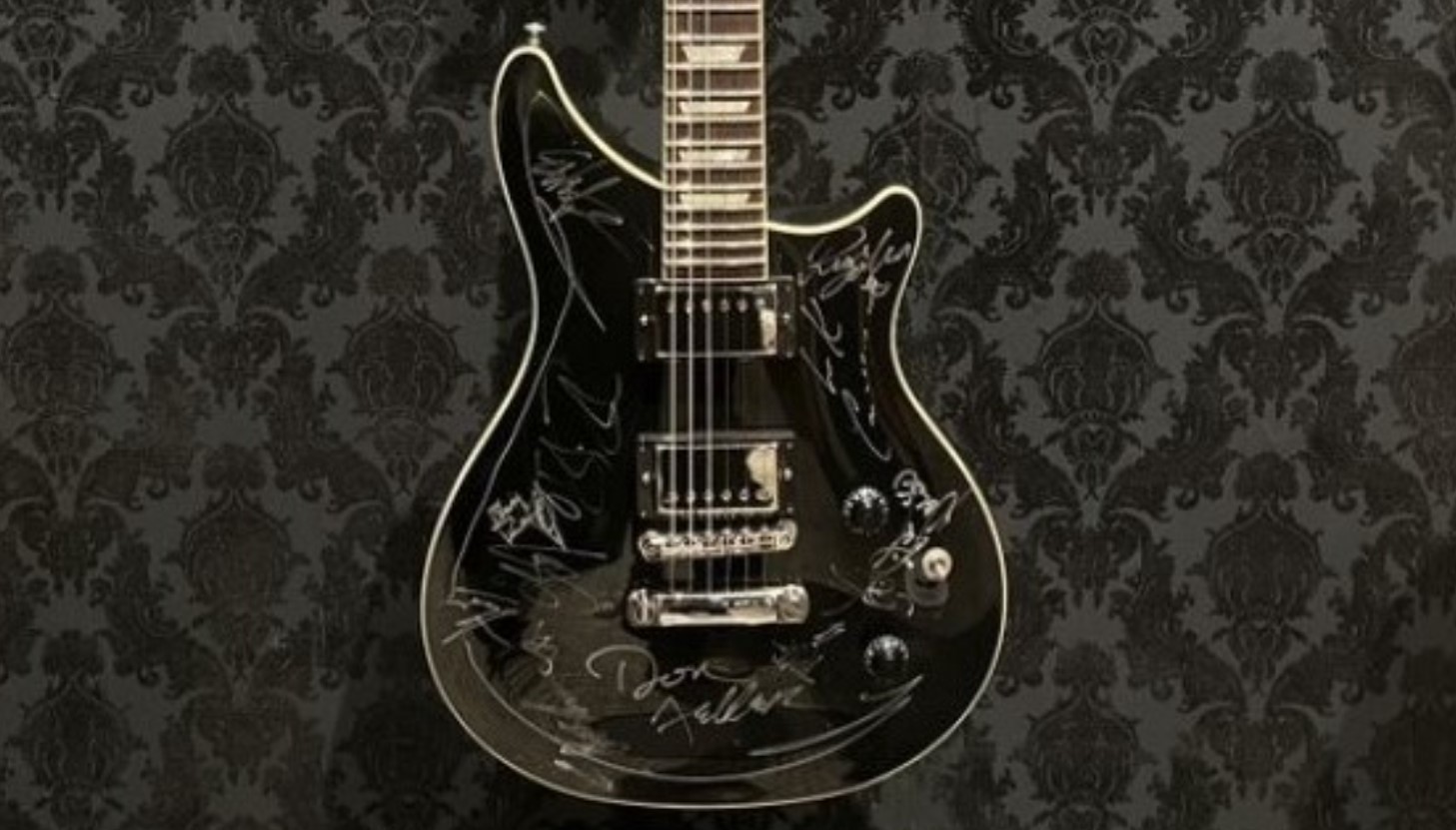 Why Are Gibson Guitars So Popular?

Gibson guitars have been synonymous with quality for decades. The company has a rich history of craftsmanship and innovation, and its instruments are used by some of the most respected guitarists in the world. Gibson’s popularity is due to their commitment to quality, their wide range of models to suit every player’s needs, and their unique sound that has been favored by many top musicians. Whether you’re a beginner or a seasoned pro, a Gibson guitar is sure to help you make great music.