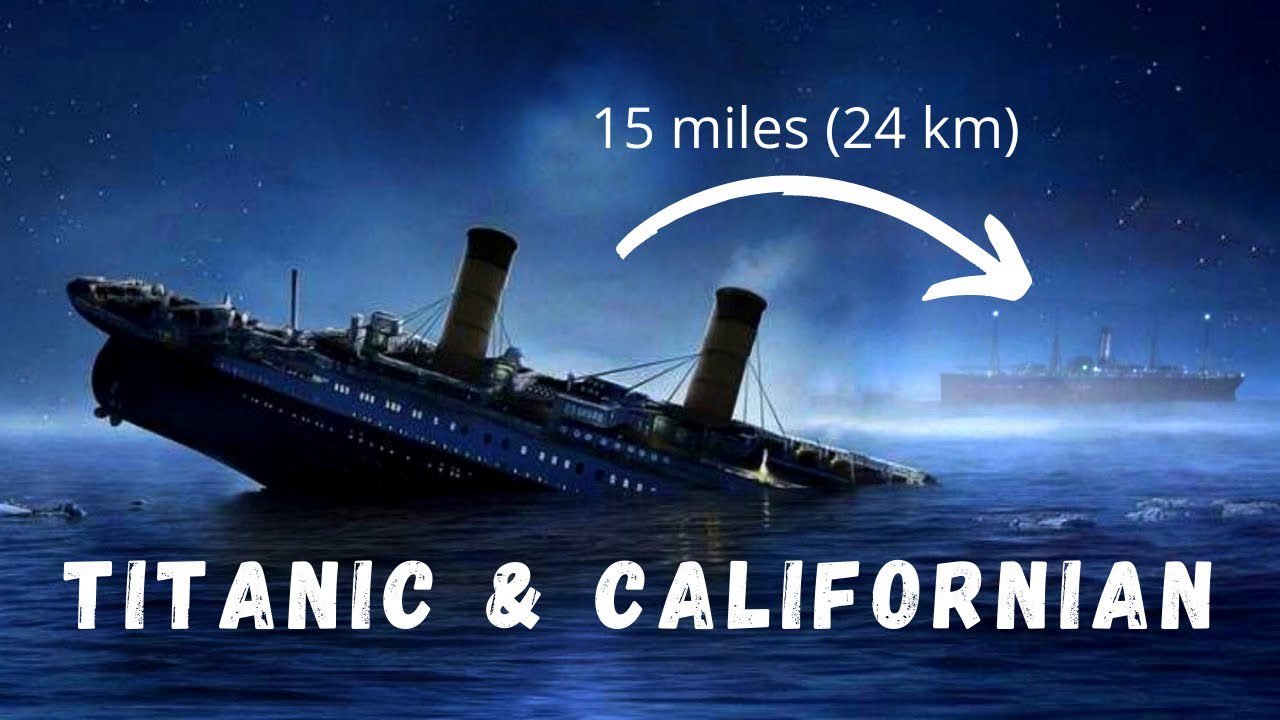 The Ship that Watched The Titanic Sink

Even after a century, the Titanic remains one of the greatest maritime tragedies ever to take place in the Atlantic. Titanic, a 52,000-ton behemoth, was the largest passenger ship at the time of her launch in 1912. She was a magnificent machine made of iron and steel and was the flagship of the British shipbuilder, the White Star Line. However, the Titanic didn’t go down in the pages of history for her modern amenities or comforts but for sinking on her maiden voyage.

Titanic was considered an unsinkable ship due to its watertight compartments and the safety features on board. She was designed to be the pinnacle of modern engineering, a source of pride for Great Britain. But mere three days into her journey, she struck an iceberg in the middle of the Atlantic and went down, taking 1500 passengers with her. But do you know that while the Titanic sank, another ship was in the vicinity, watching the superliner go down?

SS Californian, a small steamship, left Liverpool on April 5th, 1912. She was on a voyage to Boston and wasn’t carrying passengers.  On the night of April 14th, the SS Californian was about 10-12 miles away from the Titanic when she encountered icebergs. The ship’s telegram operator, Cyril, passed the message to other nearby ships, including the Titanic. The Titanic’s bridge was immediately notified about the ice field that was ahead, but they carried on at full speed nonetheless.

At 22:20, the Californian entered an ice field and decided to anchor for the night. Visibility was very low, and the threat of ramming into a berg was very real. Before departing to bed, captain Stanley Lord of the Californian asked Cyril to pass on the message that ice caps were covering the ocean and moving forth would be a folly.

Cyril passed the message to the Titanic but was met with an angry retort from Titanic’s young wireless operator, Jack Philips, who was busy clearing a backlog of messages. Jack replied with the message, “Shut up, shut up! I am busy; I am working Cape Race!” Having done his duty, Cyril switched off the telegram and went to bed.

One hour and 10 minutes later, the Titanic hit an iceberg. One hour and twenty-five minutes after that, she transmitted her first distress call. However, due to the Californian having her radio shut down, she never received the message.

At 23:10, the Titanic entered the horizon, and multiple crew members of the Californian watched her as the ship glided through the cold Atlantic waters. At that time, however, the officers on watch didn’t know that this was the Titanic, though the third officer of the Californian, Grooves, mentioned that it looked like a large liner. However, at about 23:50, the ship, which was almost out of the horizon and merely a speck in the darkness, seemed to be slowing down. 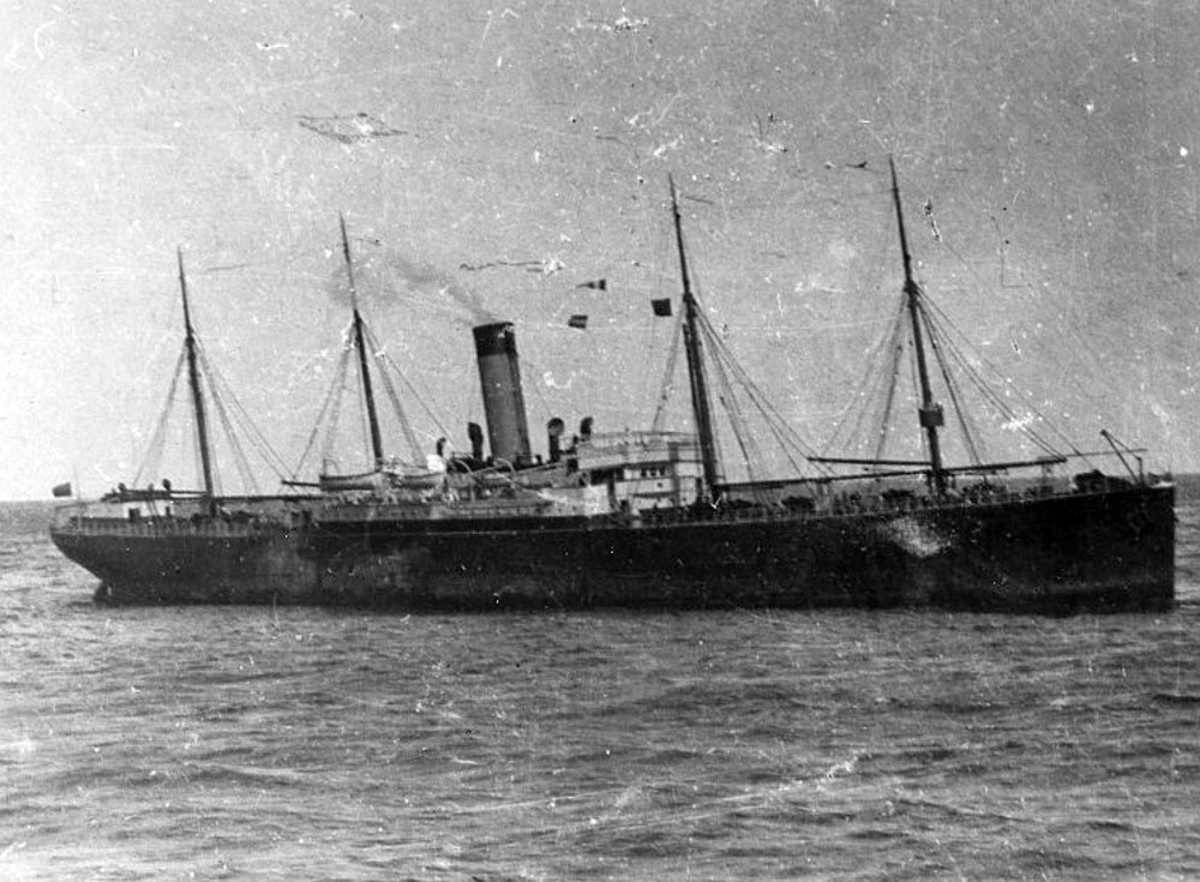 The Titanic had hit the iceberg at 23:40, and she had stopped her engines.

This was conveyed to Lord, who was in his cabin. Stanley Lord asked the office on the watch to keep an eye out for further updates. At about 00:55, the crew of the Californian saw five distress rockets being fired into the sky. When this urgent message was conveyed to Stanley, he ordered Stone, the second officer of the Californian, to tell him if anything about the ship changed and to signal the ship with the Morse lamp. However, he did not order that it be contacted by wireless. The officers and the captain admitted to not knowing that the rockets were distress signals.

Also Read: The Mysteries Of The Kola Superdeep Borehole

However, Stone expressed unease about the situation that was unfolding: “A ship is not going to fire rockets at sea for nothing”, Stone said. “She looks very queer out of the water—her lights look queer.”

However, he never sensed the urgency of the signals, and it didn’t occur to him that the ship was sinking until he learned about it later. At around 2:00, Stone reported that the ship seemed to be leaving the area. A few minutes later, Gibson, an apprentice, informed Captain Lord that eight white rockets had been seen. 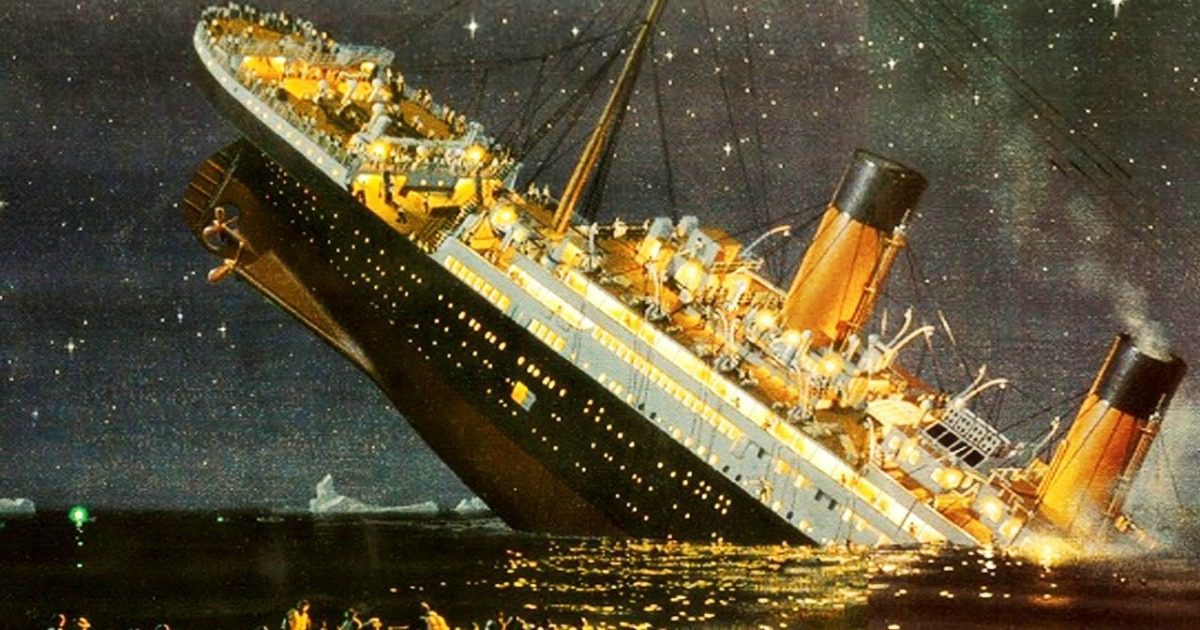 The Titanic Slipping Beneath the Waves

Afterward, everything went dark, and the night went on without incident. Captain Lord woke up at 4:30 in the morning and asked Cyril to find out what had happened to the other ship. Cyril, on switching on the wireless, realized what had taken place and rushed to the captain with the message that the unsinkable superliner, the Titanic, had sunk overnight.