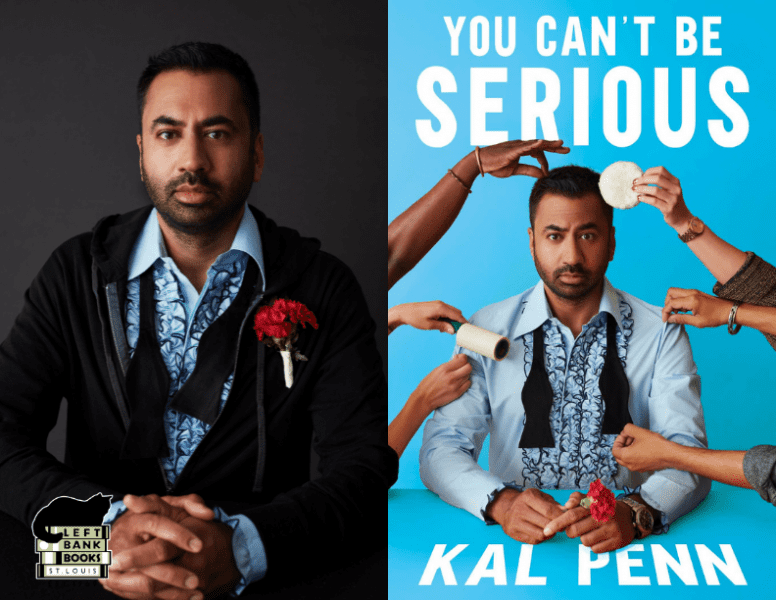 Many characters were killed throughout House MD, but Dr. Lawrence Kutner’s (Kal Penn) sudden and startling death occurred in season 5, episode 20, “Simple Explanation.” Kutner was first presented in season 4 as one of the several candidates that House (Hugh Laurie), the show’s version of Sherlock Holmes, compelled to fight for a select few consultant roles out of a big pool of applicants. Kal Penn in the White House with Barack Obama

About The Show – The House

From its second to its fourth seasons, House was one of the top 10 television shows in the US. House, available in 66 nations, had the most viewers worldwide in 2008. Numerous honors were given to the program, including nine People’s Choice Awards, two Golden Globe Awards, a Peabody Award, and five Primetime Emmy Awards.

The program was routinely one of the most-rated programs in the US and garnered significant praise from critics. Because many of his theories on his patients’ ailments are based on nuanced or debatable discoveries, House frequently disagrees with his medical colleagues, even his diagnostic team.

In addition, his disregard for hospital policies and regulations regularly puts him at odds with his supervisor, the hospital administrator, and Dr. Lisa Cuddy, the dean of medicine (Lisa Edelstein). However, Dr. James Wilson, director of the Department of Oncology (Robert Sean Leonard), is House’s real friend. 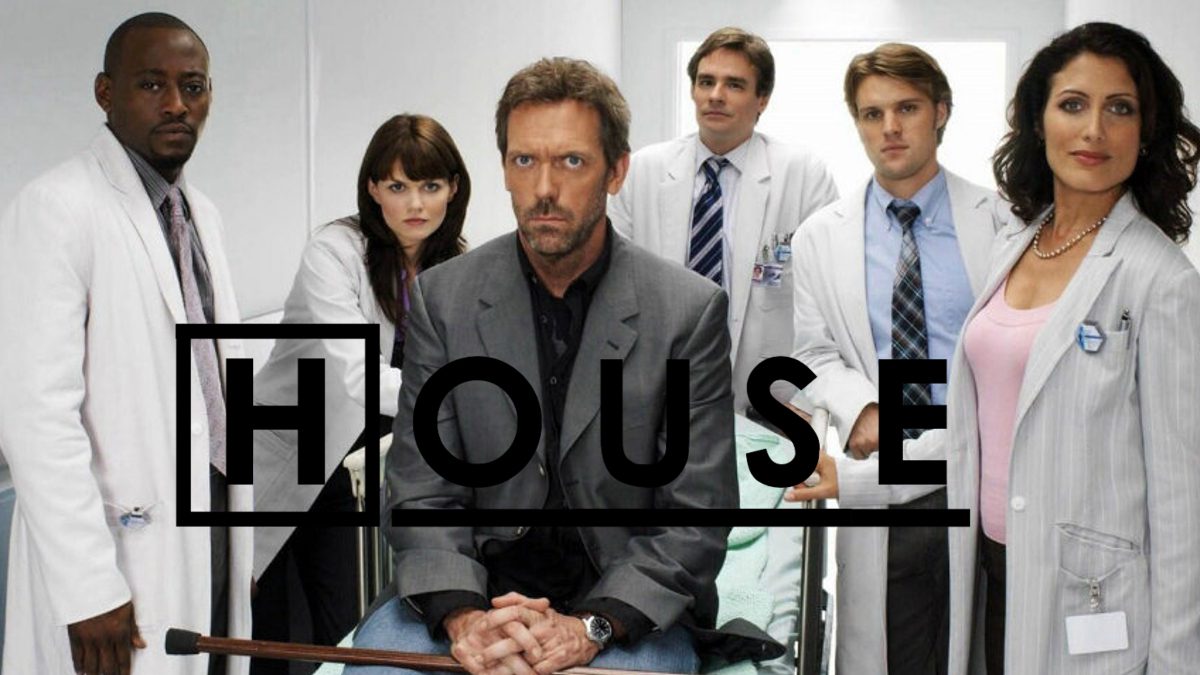 About The Show- The House

After the Season 4 episode Games, Lawrence Kutner was one of the new hires made by Dr. House. He was an expert in sports medicine and recovery. At the time of his death, Kutner looked to be the most brilliant of the fellows in the field of diagnostic medicine. During his time on the show, he generated a lot of exciting ideas and accurate diagnoses, making him one of the most well-liked characters. Kutner was discovered shot in the head at his apartment in the Season 5 episode “Simple Explanation.” Gregory House first believed that Kutner had been killed despite all the evidence to the contrary, even though the police determined that Kutner’s gunshot was a suicide.

Gregory House felt that Kutner’s suicide made no sense. But Kutner was shot with a rifle he possessed that bore his prints. He spent around a year and a half working for House. In the Season 8 finale, Kutner came back as House’s hallucination.

In the episode “Simple Explanations,” Kutner committed suicide despite his accomplishments. Thirteen and Foreman, who had been ordered to Kutner’s apartment by House after Kutner was late for work, discovered his lifeless body (along with a pistol nearby).

They attempted to revive him, but it was unsuccessful since his body was cold and he had been dead for a while. House returned to Kutner’s apartment later in the episode and claimed he had been killed, although this was mainly because House could not accept the notion that he had not anticipated Kutner’s suicide. 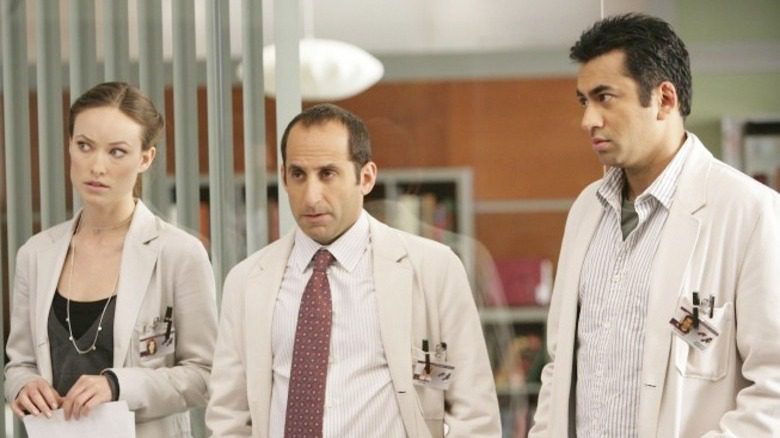 Why Did Kal Penn Leave House?

Despite first feeling as though he was losing his “touch” when judging people, House subsequently realized that Kutner had committed himself. House continued to struggle with Kutner’s passing and had sleep deprivation. At one point, he even imagined dead persons, including James Wilson’s deceased lover Amber Volakis.

This ultimately led to House’s breakdown, and after realizing that his alleged encounter with Lisa Cuddy was just a dream and that he was experiencing psychosis, he temporarily resigned from his position as the Head of Diagnostic Medicine and went to Mayfield Psychiatric Hospital to seek treatment for his Vicodin addiction and psychosis.

Dr. Kutner’s adoptive parents are still alive. His death was commemorated at a private Hindu ceremony.