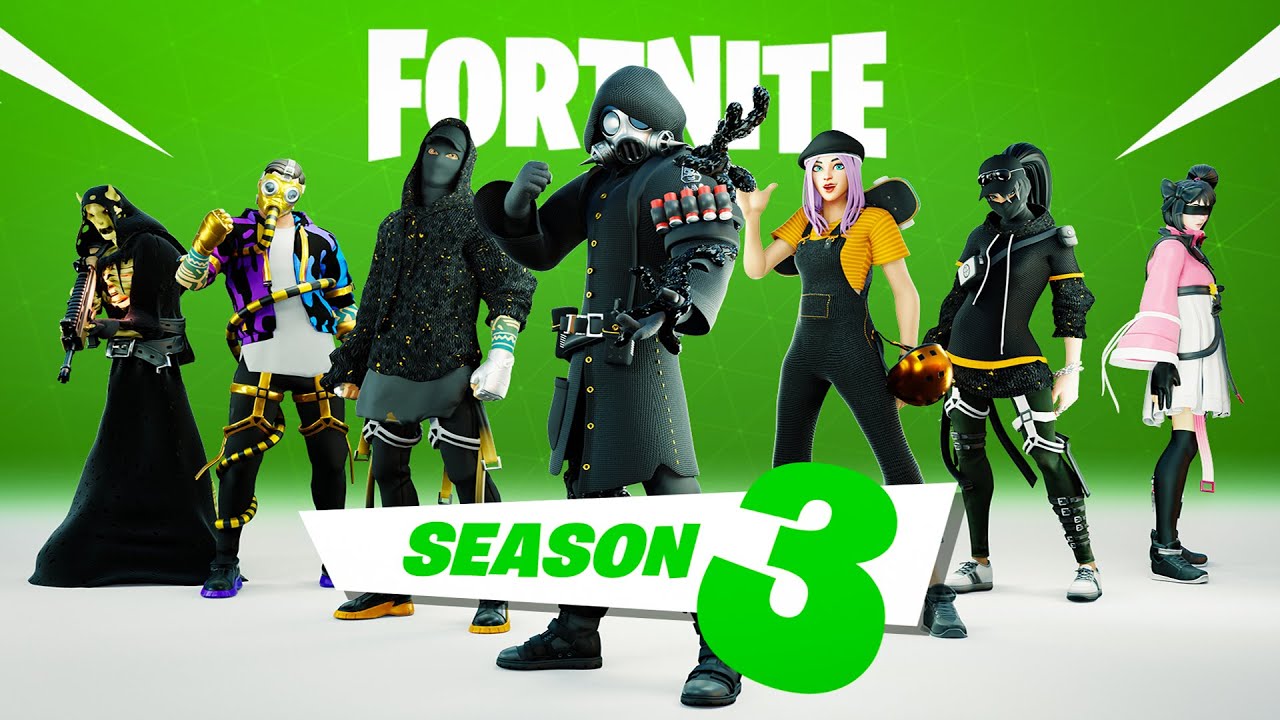 The main topic of this post is, Fortnite Season 3 release date is getting delayed. We have all the important information to satisfy your hunger for the season 3 related information of ‘Fortnite.’ Fortnite is one of the most loved and profitable games till now, and it made a whopping amount of 2.4 billion USD within one year of release, and this is the maximum amount any game had made till now within a year. 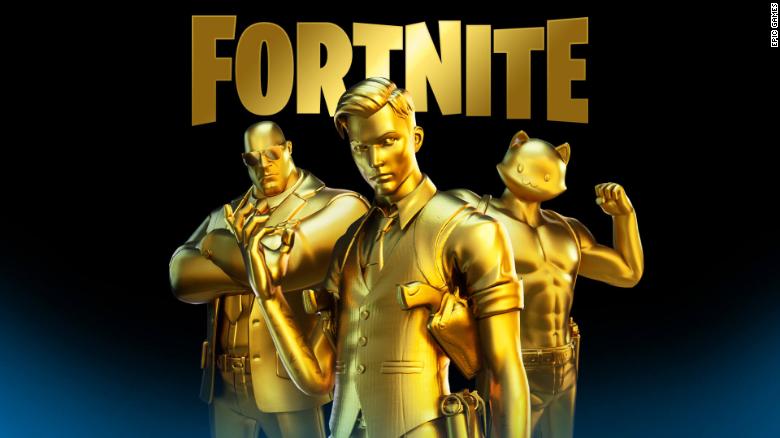 Fortnite is available now on Xbox One, Switch, PS4, PC and mobile.

Fortnite Season 3 Release Date – When is it coming?

Fortnite Season 3 will be released on June 4, 2020, this has been officially confirmed by the official website for Fortnite.

As we know, the third season of Fortnite was expected to be released on May 1, 2020, which is May Day also but has been extended. This is not good news for the audience that season 3 of Fortnite has been delayed. It is not officially confirmed by the EPIC Games team that when it will be released after the delay.

Also, the Epic Games has extended Chapter 2 Season 2 till June 3, 2020, which means that Season 3 will launch after June 3 only. Fans of this game have to wait really long for the new season, and this has happened not the first time, but it was the same scenario when Season 1 was to be finished but was extended and created a place in the gaming market for a longer period of time. So now the new Royal pass will debut after at least one month, and the previous Royal pass will remain in the market till the next update. And this has been officially confirmed by the Epic team through a blog post on their page. 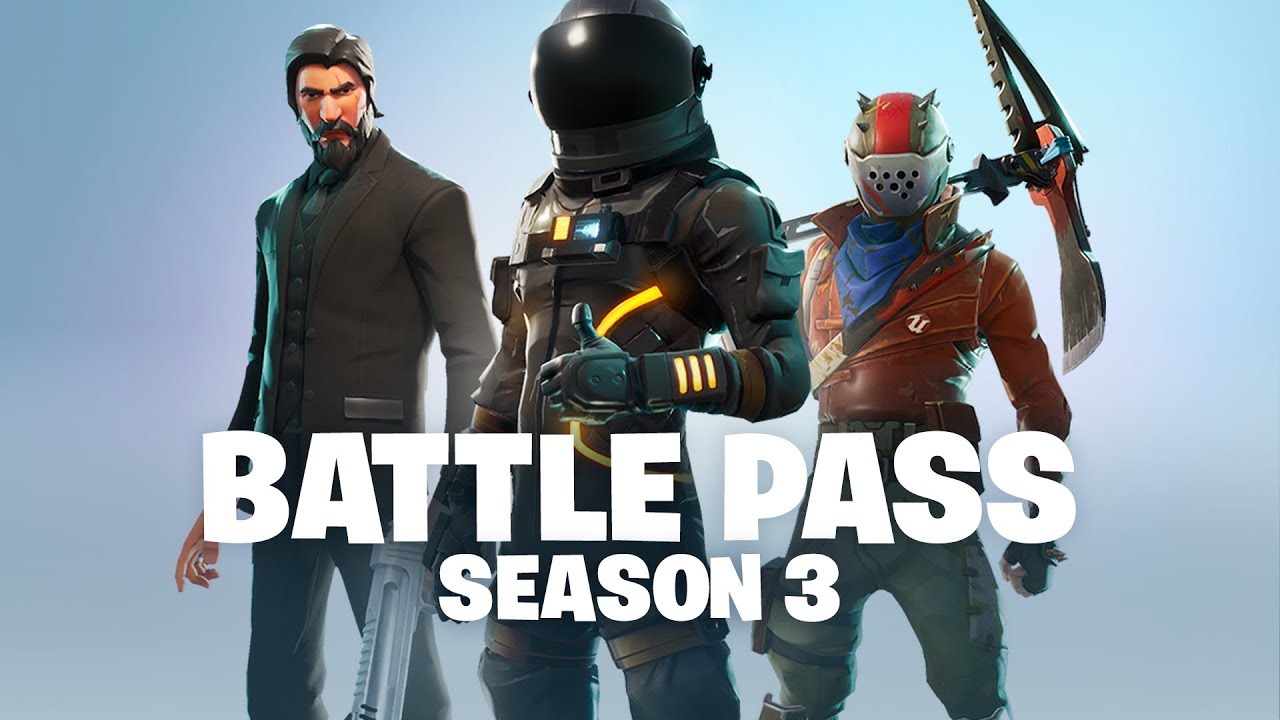 A reason for the delay has not been declared by the Fortnite developers, but it is expected that it is due to the coronavirus pandemic which created a lot of terror for the country and the globe as the development team was unable to cope up in work from home as everyone is not in touch and also the manger of the game are not able to explain the work as better as they can when they all are together. Also, the developers are not able to work fastly in the development section in work from the home condition, and hence the season 3 is not completely ready till now, which has created this delay.

Unfortunately, the source blog post fails to detail what new updates and surprises ‘Fortnite’ audience can expect to see now that Season 3 has been delayed. They haven’t mentioned anything related to updates in Season 3 to keep a surprise for their fans, but it was clearly visible from their post that some amazing updates are planned, which are coming soon in the market for the fans.

For More updates about Fortnite, stay tuned to Otakukart.