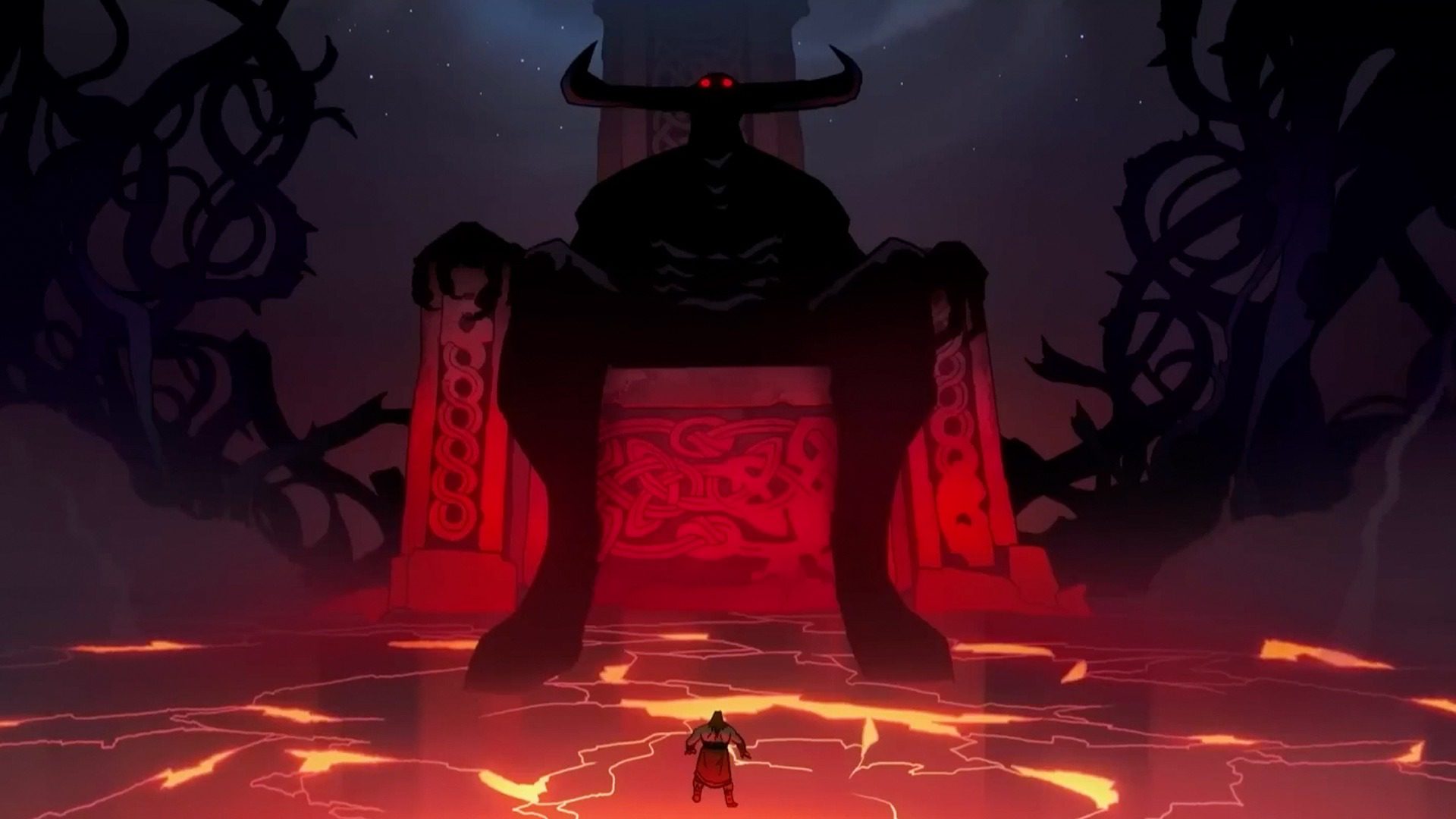 Primal Season 2 Episode 9 release date is on the roster and fans are pretty excited for the same. The series shows us a time in cartoon history when humans existed along with the dinosaurs. There are other creatures alive as well, such as some of the very fantastic apes and the great mammoths with high tusks. Obviously, the danger while being around these animals is high. But with the start of the Iron Age, humans will have no choice but to adapt to a new form of living and survive.

A finale is upon us as an inevitable force and thus, let us know more about the remaining episodes. Previously in the episodes, we see the Chieftan of the Viking Clan. He has finally decided to pass away all of his injuries and problems. But Mira and Fang are already working on their great plan and are bound to succeed with the same. We see that the Chieftan is born yet again and has come forward from the underworld. He has now started his search for the group. The Queen that Mira and Fang discovered in their plan, has now killed the Babylonian King. As for Kamau, he is a strong warrior for the Queen. A still from Primal Season 2

Although, he has no interest in fighting for her and only does the tasks because she holds his daughter hostage. After being a part of the Roman, Chinese, and Breton wars and destroying a lot of lands, the fierce lands upon the peaceful Indian village offers to give them their tributes. Although, the Queen decides to murder them all. On the same night, Spear tries to break away from the cell he has been put in and tries to search for the eggs that Fans own.

While on his quest, Spear comes across the Queen as she is forcing Mira to dance for the eggs. Kamau’s daughter is also with them besides the throne. As Spear tries to hold off the guards, Mira rescues the eggs along with Kamau’s daughter and escapes the wrath of the Queen. As the trio is finding them across the Colossus, the eggs hatch and start crying. This awakens Fans as well who escape her cell. Kamau’s daughter is now free, this means he no longer has to serve the evil queen. By the end of the episodes, we see Kamau approaching the Queen. We are now done with the recaps and thus, let us discuss the future of the series.

Primal Season 2 Episode 9 release date is on the 9th of September 2022. The episode is titled The Colossaeus Part III. The episode will drop out on two platforms, HBO Max and Adult Swim at once at 12 AM Eastern Time. New episodes of the series release each week on Fridays. Thus, you can mark our website for timely updates.

How to Watch Primal Season 2 Episode 9

Primal Season 2 Episode 9 can be watched easily when it airs on HBO MAX and Adult Swim at the date and time that we have mentioned above. You will have to buy a basic subscription to the platform in order to have access to the latest episodes. This plan is available for just 9.99 dollars but contains commercials. You can always go for the ad-free version staked at 14.99 dollars in order to avoid the ads. Fans also have the option to stream the episodes by either renting or buying them through demand services. This is possible through platforms such as Amazon Prime Video and Apple iTunes.