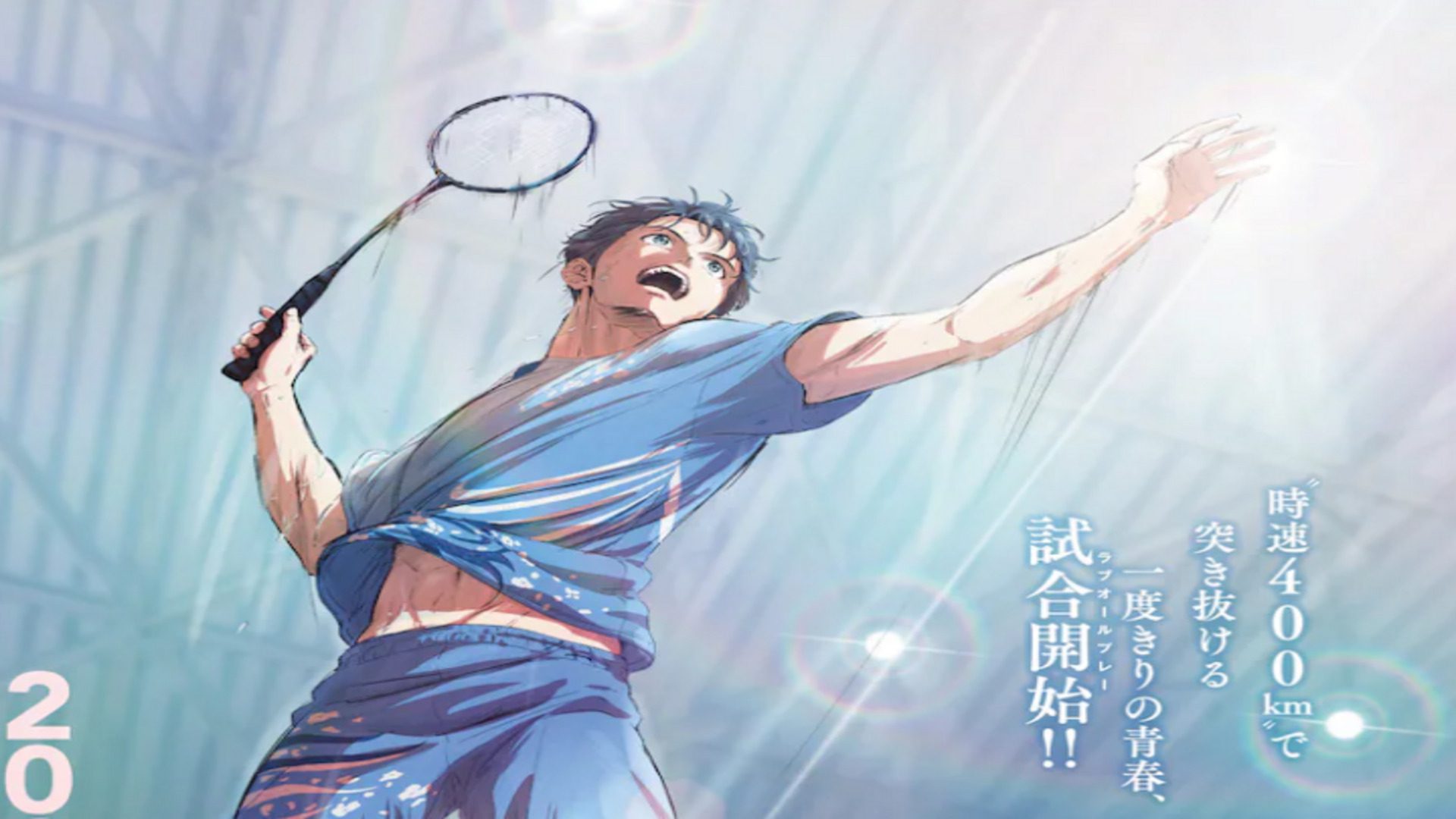 Today, we will talk about Love All Play Episode 17 Release Date: The Twins. We will also recap the previous episode so that you don’t feel disconnected because here at Otakukart, we always have your back. In the upcoming episode of Love All Play, we will see a fiery match of Badminton. It will be really exciting, so don’t miss out on it if you don’t want to lose track of the amazing part. Love All Play is a really entertaining badminton anime that focuses solely on the game’s high school level of competition.

The narrative centers on Ryo Mizushima, who joined the middle school badminton team with enthusiasm but failed to find a good coach and eventually faded into obscurity. Because of his physical strength, he eventually made it to the prefectural competition. He now plays badminton for the illustrious Yokohama-Minato High School team, where he is surrounded by brilliant teammates and coached by the legendary Ebihara. In order to represent his high school team at the inter-high tournament, he aspires to become a top athlete who can never be defeated.

Will Ryo be able to achieve his dreams? Will he become the top player in Badminton? Or will his dreams be shattered into pieces that can’t be fixed again? Will he see the light of the day, or will he get consumed by the darkness of the night? 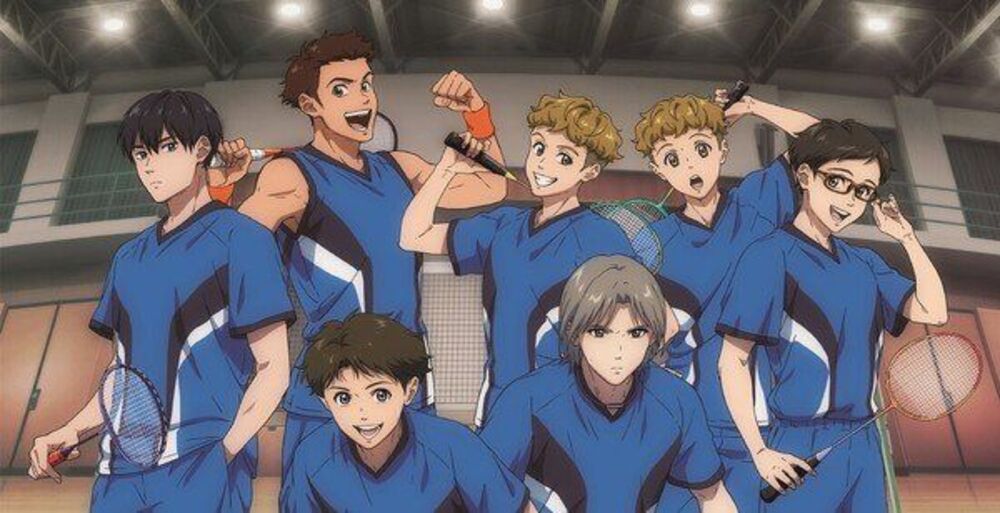 Also Read: A Couple of Cuckoos Episode 14 Release Date: Who Will Nagi Choose?

Mizushima Ryo, a member of the badminton team, had given up on his dream of going to Yokohama Minato High School with the player he admired because he believed it was impractical. However, Ryo receives a visit from badminton coach Ebihara from the high school. Ryo can take part in the badminton player’s practices before starting high school, thanks to Ebihara. He starts working out in Yokohama Minato with pupils that Ebihara has recruited from other institutions and his hero Yusa. The new academic year has started. Ryo and the other members of the badminton club eagerly begin their training.

It’s now a fight to the death in the badminton club to choose who gets to represent the club in Inter-High. Unsurprisingly, some people take the situation slightly more seriously than is required. The demands of the game versus Mizushima are too much for Matsuda to handle. Additionally, he cannot afford to lose because he is determined to finish in fourth place overall. The twins are starting the initial games that will determine who will play in the Inter High.

Saitama Futaba Academy, a five-time Inter-High champion, arrives for their exhibition game. However, the team’s primary contributors, the third-years, are not present. The Yokohama Minato members are eager to battle when they come to the realization that they have been underestimated. But as soon as the games start, it’s obvious that the first-year players’ ability levels are vastly different, and they are heavily crushed. There is an outstanding player named Date, who is a member of Saitama Futaba. He has the ability to beat even Hongo, and he reportedly knows Yusa.

The first semester is completed, and tomorrow marks the start of summer break. Ebihara and Ryo’s parents chastise him for his subpar grades. Ryo studied as hard as he could because he didn’t want to give up playing badminton. Ryo carefully completes his responsibilities, even on the night just before the squad departs for the Inter-High. Despite his best efforts, he eventually nods off at his desk while struggling to catch up on his studies. He gets the chills when he first gets out of bed. When Ryo realizes his error, he becomes pale. He now has a cold.

The hellish boot camp starts. Ryo chooses to put his best strength and perseverance to good use. He pays close attention and exercises cautious thought as he adheres to the workout regimen, just as Ebihara told him. At the conclusion of the first day, Ryo is contemplating Yusa and the other upperclassmen while doing his laundry. Even after a demanding training day, they consistently increase their stamina and appear in excellent condition. Akira shows up as Ryo is thinking about how amazing they are.

The novice competition is planned for the fall. But because Yusa and Yokokawa are busy getting ready for nationals, another seat has become available for the other team members. The twins will probably earn one of the two double berths. Ryo and Sakaki make an effort to take the final position. They immediately start training, but everything doesn’t go according to plan. On their disorganized squad, they both find it difficult to play. 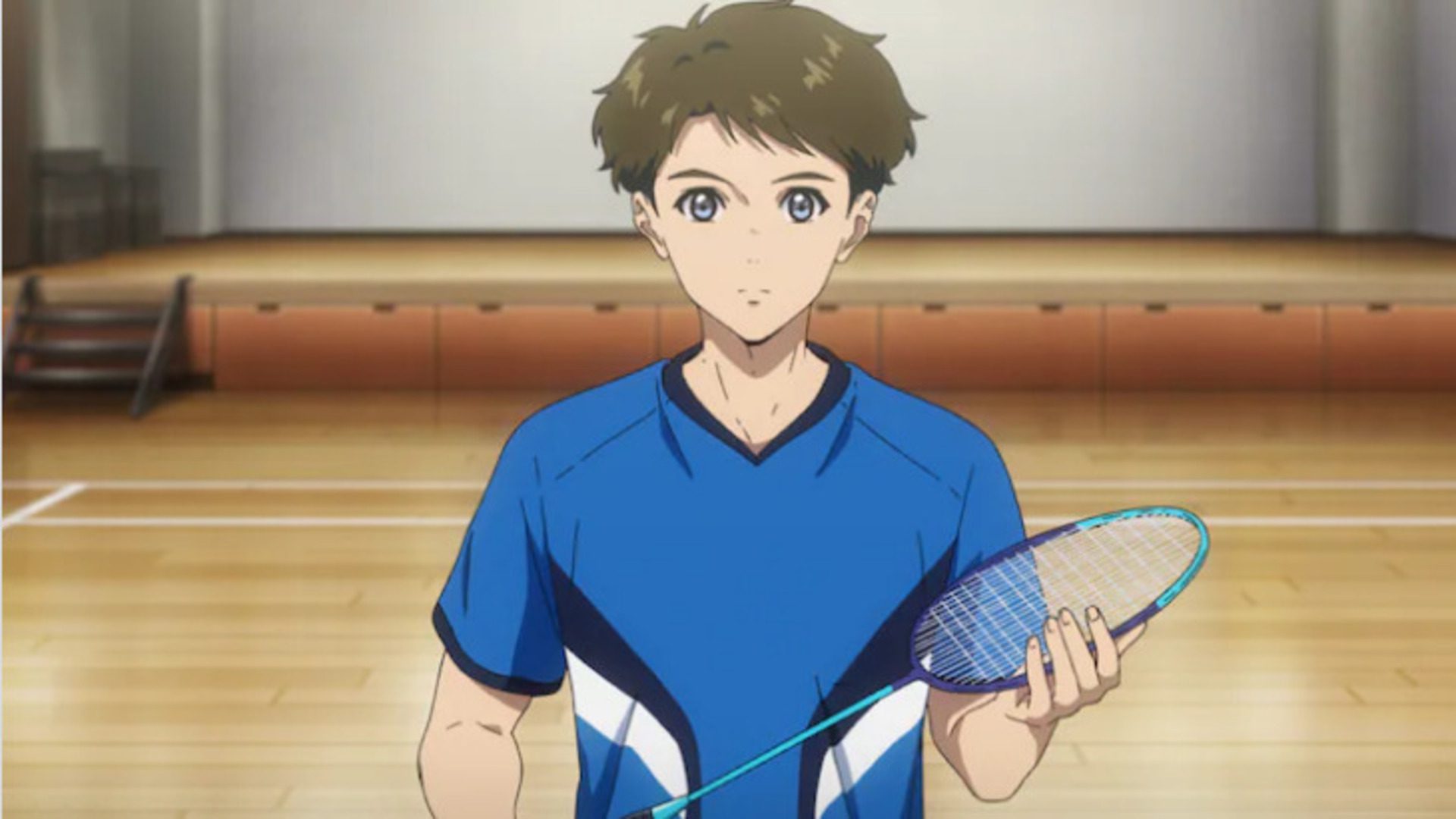 The training camp concludes. For an after-party and BBQ, Ryo and the other freshmen go to Akira’s house. Later, they travel with Ayumi and her pals to a fireworks show. While at the food carts, Ryo and Sakaki become apart from the others. Ryo musters the strength to speak up about a subject that has been bugging him now that they are alone together: the hazy subject of splitting their doubles team. Ryo asks Sakaki how she truly feels, but Sakaki avoids him and won’t look him in the eye.

The novice competition starts. In the singles final of the individual event, Ryo takes on Matsuda. As they play, Ebihara instructs them to take into account each other’s advantages and disadvantages. Eventually, the game starts. Matsuda lacks Ryo’s determination, so Ryo makes use of it, but Matsuda’s deft shots outshine Ryo’s plan. As Matsuda’s advantage grows, Ryo starts to worry. Ryo feels more and more backed into a corner as he can’t find a chance to counterattack.

Unexpectedly, Ryo’s long-awaited duel versus Shizuo and Hiroto starts. Ryo decides to attack the hurt Shizuo on Ebihara’s orders. Shizuo is performing well, but he suddenly collapses after feeling a strong ache in his leg. Despite Ryo’s distress, Ebihara orders him to carry out the attack. Ryo makes an effort to remain strong, but it is obvious that his performance suffers as a result of the weight on his shoulders. When the game resumes, Ryo’s errors are more and more clear.

Sakurai joins the AG as a supervisor following the junior competition. The majority of the boys could hardly believe their good fortune, but Mizushima isn’t sure why everyone was so thrilled. Ryo graduates as a second-year student in the spring. Nobody offers to take up the demanding duties of the recreation panel when his class chooses committee members. Ryo grudgingly agrees to the position in order for the class to continue. He calls a meeting to organize a class party, but the other students seem uninterested. Despite how many problems they are giving him, Ryo tries his damnedest to make the celebration a success. Yokokawa is also dealing with issues. The badminton squad is struggling with its own issues.

You can stream all episodes of Love All Play on Crunchyroll. It is the official streaming partner of this and many other animes.