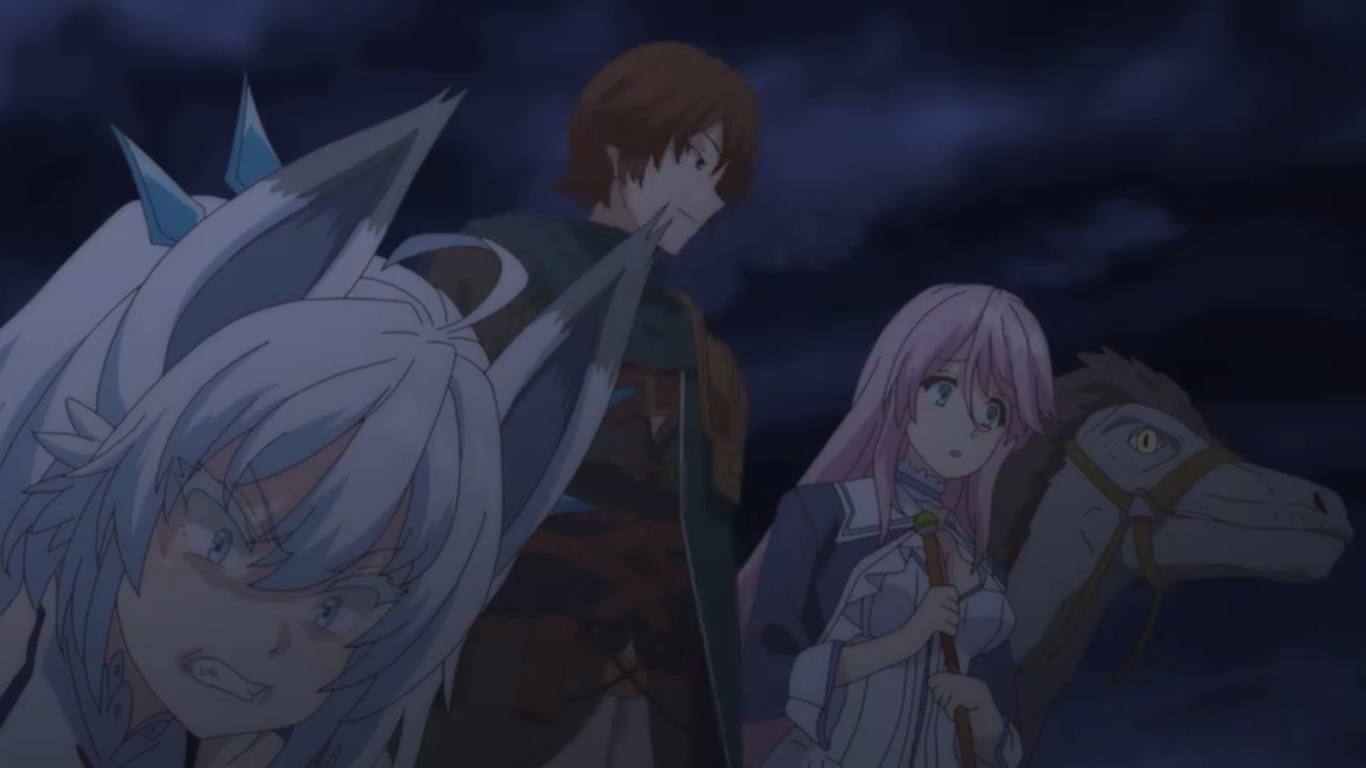 Keyaru is continuing with his plans to liberate Setsuna on Redo of Healer Episode 4. He had bought Setsuna from the slave market and intended to get revenge on the humans that attacked her home villages. Setsuna appeared as a wold clan member, and her family, including her, was sold to slave markets. Keyaru saw the same rage as his in Setsuna’seyes. So he bought her and wanted to see what will she do after she for her revenge.

Redo of Healer anime appeared as magic focused anime and brought up an unexpected story. Keyaru was used as a healing mage in wars, which was about the only thing he could do. But this led to him harboring a lot of hatred for the royal family that did not treat him well. He managed to come up with a good way to use his heal powers.

It is quite useful as he can see the past and battle experiences of those heals. He is also able to gain more power this way. So his first life was a mystery, and he trained himself to a point where he mastered his heal powers and used them to heal the world itself. This means that he was able to undo all that was done to him.

But he remained with the memories of his past life and is now set to destroy the royal family. The power dynamics in this anime is different. Keyaru has managed to find a better way to use his healing powers offensively, and he now has its different variants. Redo of Healer Episode 5 will release next week with more updates on the ongoing pursuit of revenge by Keyaru. New episodes stream online on Crunchyroll and Funimation.

Redo of Healer Episode 4: Setsuna Gets Her Revenge 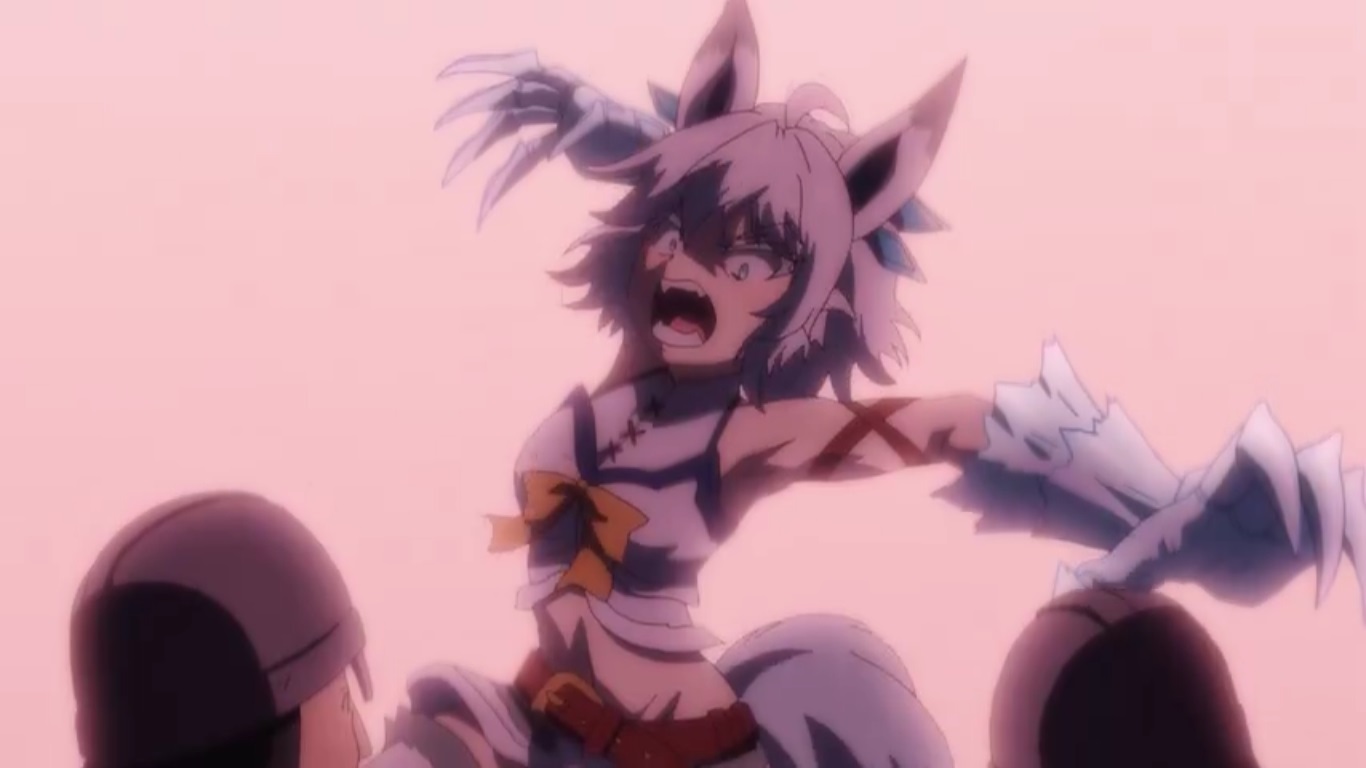 Setsuna gets her revenge.

Setsuna was not useful in the slave markets as her powers could not get any better. She has reached her limits and could not be useful anymore. But when Keyaru saw her, he decided to liberate her, so she gets her revenge on the humans she despises so much. Keyaru helped her get up on her feet using his heal powers. And through his healing abilities, he had a lot of knowledge he extracted from all the people he has healed so far.

He knew about a planned invasion that was scheduled to take place within a few days. Another round of humans was planning to attack Setsuna’s home village and kidnap more of her kind to sell in slave markets. Keyaru had everything in order and took Setsuna back to her home village. It was quite nostalgic for her, and after she saw the humans attacking her kind against her, this brought back unwanted memories.

But Keyaru calmed her down and told her that he would open up the way for her to finish them all. Keyaru also took Flare with him. The flare was a powerful mage in the past life. But Keyaru had used his healing ability to turn her into his slave as she was the princess of the kingdom that abused him. She still retained her powers, though, and was among the powerful fighters in the kingdom.

Before he stepped in to help, Keyaru told the wold clan that Setsuna sent him. Everyone seemed to remember her and knew that she was sold to the slave markets. So this brought hope to them, and he introduced himself as a hero and showed them his hero symbol.

The Search for Keyaru 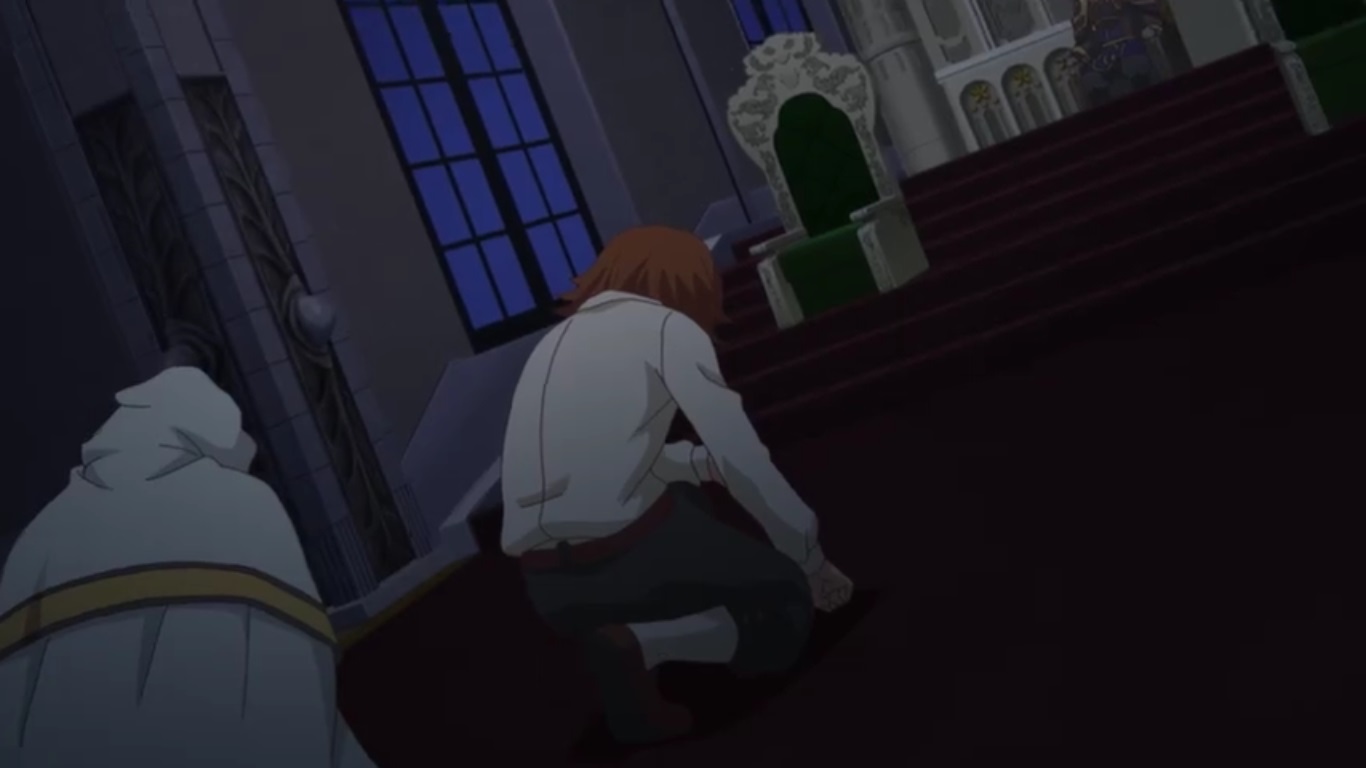 Keyaru cleared the way for Setsuna and defeated most of the humans so she could finish them off. After this, Keyaru took Setsuna back and asked her what she wanted to do from hereon. Setsuna wanted to kill all the humans involved, so her revenge was not yet finished. She was prepared to do anything she could to get her revenge, and now she has partnered with Keyaru. She also managed to get back most of her lost power, and with Keyaru’s help, she hs increased her overall powers.

Hearing about his deeds, the King ordered his people to capture and kill Keyaru. He seems to be aware that Keyaru is the one who kidnaped the princess. And now that Norm is back in the kingdom, things couldn’t be bad for Keyaru. The next episodes will touch more on the King’s pursuit of Keyaru, and that is when we will see how all this continues.

For the latest news and updates about the anime releasing new episodes this week. You can read our anime news weekly updates. If you follow the manga, you can also look at the weekly manga highlights for more news. So make sure you visit again for the latest anime and manga news.