TV Shows And Movies In July 2022 On Prime

As one of the most popular streaming services, Amazon Prime Video is constantly releasing new content for its subscribers to enjoy. Whether it’s original programs like The Wilds or classic TV shows like Yellowstone, Amazon delivers a wealth of material to consumers worldwide. While some streaming services may appear to be a revolving door of content, there is always something new to watch. These are the top TV shows that will be available on Amazon Prime Video in July 2022. 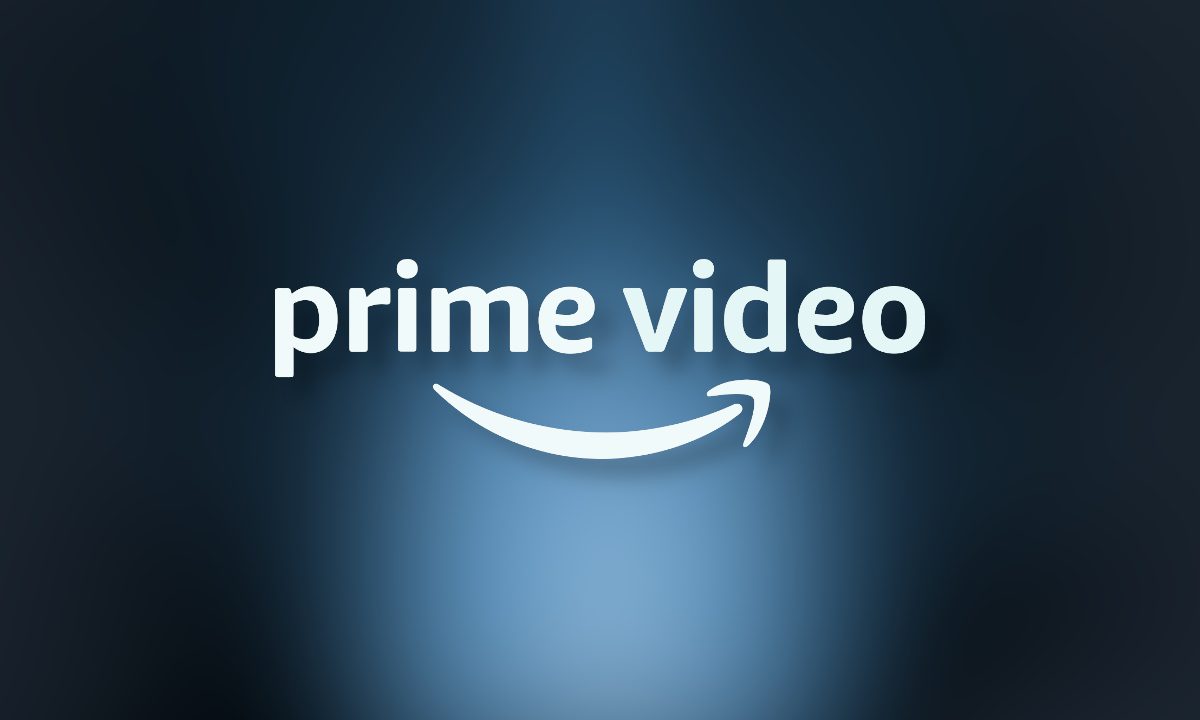 TV Shows And Movies In July 2022 On Prime

The new Amazon Prime Video series and movies for July cover a wide range of topics, from militaristic revenge thrillers to progressive adolescent high school rom-coms. Below, you will find the list of everything landing on this popular platform. So, let’s get started! 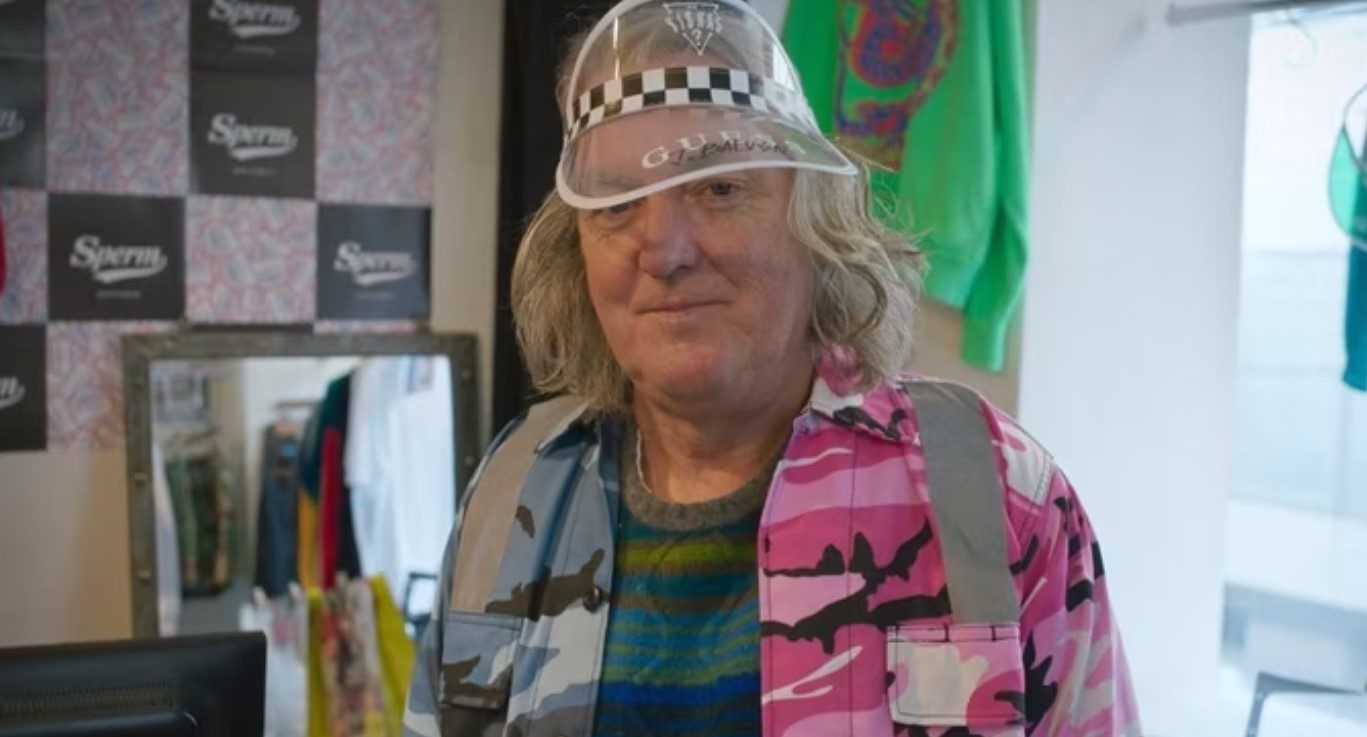 James May in Our Man In Japan

These are the upcoming films and movies landing in July 2022 on Prime Video. We hope you can find something to cater to your taste. That’s all the time we have for now in Otakukart for this topic. Please keep browsing our website for more information on everything related to entertainment. And if you found this article useful, please share it with your friends and family on social media. Happy streaming, and see you soon!

Also Read: How Many Episodes Are There In The Boys Season 3?