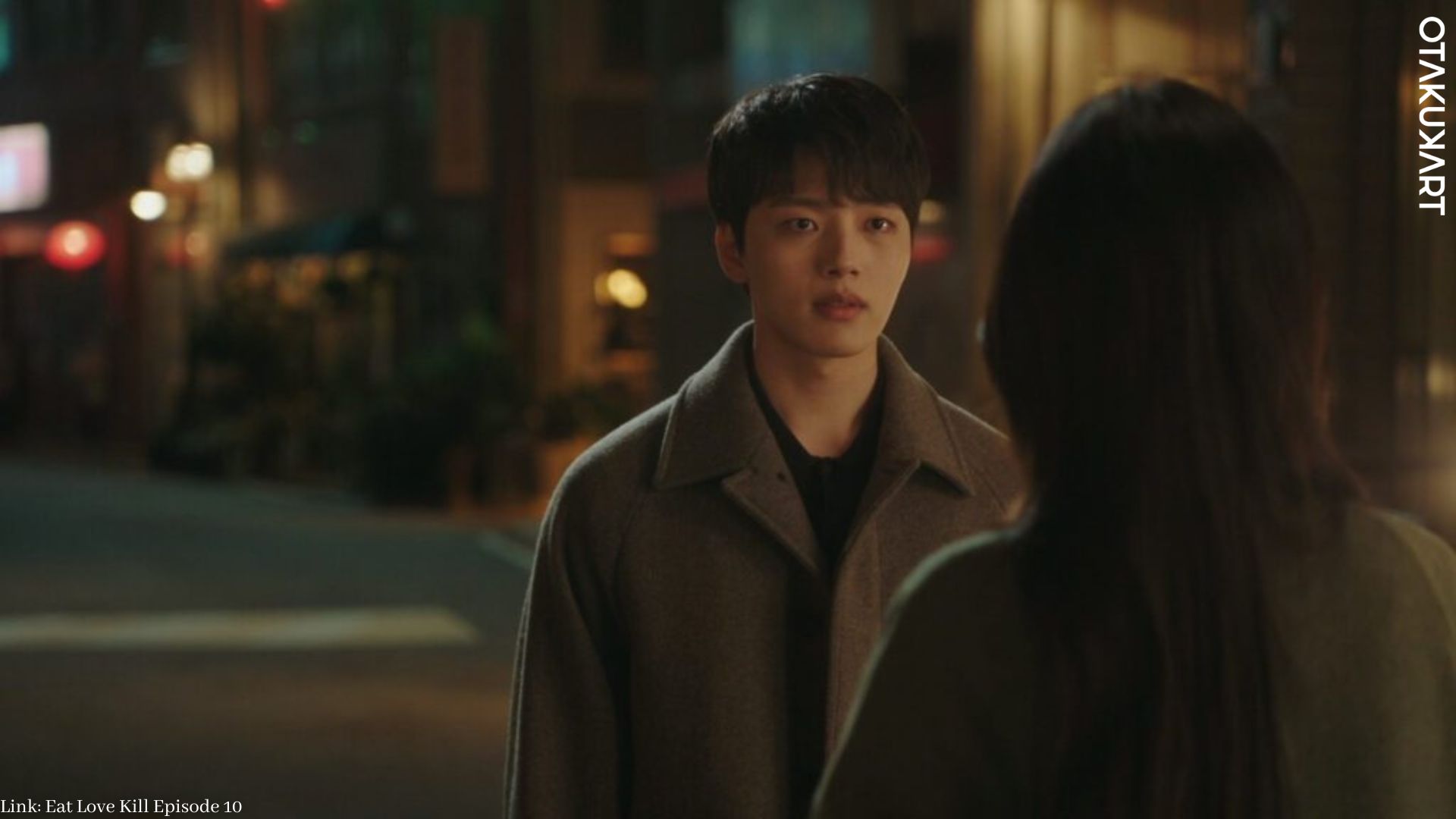 Link: Eat Love Kill Episode 10 is all set to hit the screens. The show has gained an important reputation in the K-Drama world as it has been soaring in global popularity. With each new episode it has been releasing, the viewership has been increasing drastically. The way the story pattern is unfolding and the layered development of the same has been attracting more engagement from everywhere.

The fact that Jin-Geun has been with Da-Hyun and Gye-hoon since their childhood has shocked everyone out there. Though it was expected in some ways, getting this confirmed has been a bit surprising. It is also very clear that Da-Hyun is now all set to officially report Jin-geun to the police and to also turn herself in. Though things go downhill in the previous episodes and we are again left on a suspenseful cliffhanger.

This upcoming tenth episode of the show is going to be packed with a series of revelations and intriguing confessions. It is going to be a rollercoaster ride for sure.

Link: Eat Love Kill episode 9 has been one of the most intriguing ones till now. The chemistry between Gye-hoon and Da-Hyun has been getting more and more interesting with every passing moment. Their misunderstanding, confusions, and disagreements are all out of the door now as they have agreed on their feelings for one another.

Moreover, it is also fun to watch the regular bickering at Da-Hyun’s home as the ladies there are dramatic as hell, and that’s one of the real spices of the show. Also, the way they support and encourage Da-Hyun for everything has been one of the sweetest aspects. Each one of them has been through something terrible in their lives, and that’s why they are doing their best to make it a bit better for everyone else. 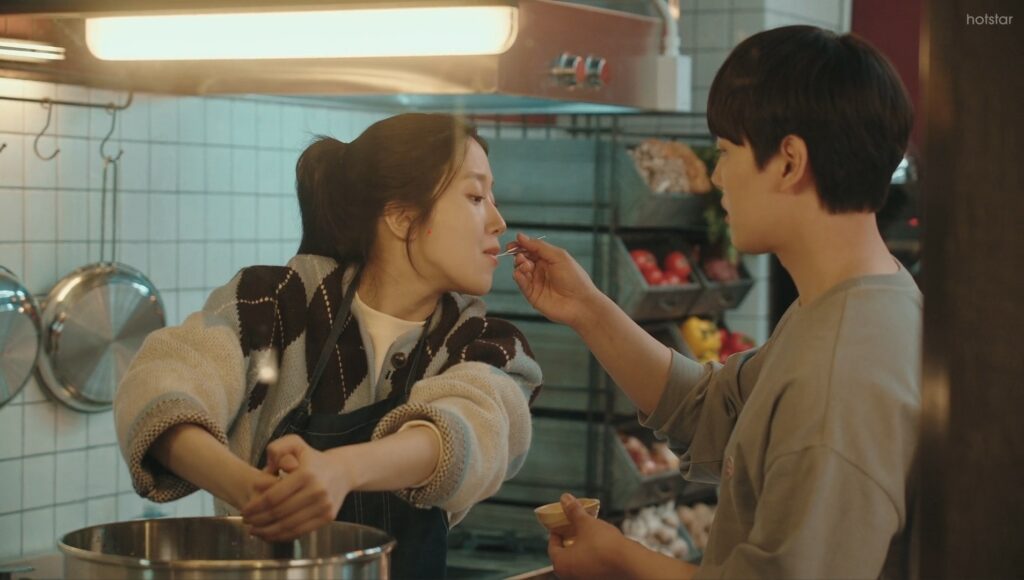 The mystery about Eun-Jung and her sister has finally been solved. The news update on the TV in the previous episodes was indeed about her sister, which has left everyone heartbroken for the long term now.

Also, Jin-geun has been doing everything in his cards to destroy the non-existent peace of everyone’s lives out there. It is very true that he was there with Da-Hyun and Gye-hoon in their childhood days, and they all have grown together. This new information about their past relationship has added a new link to the story, which is really intriguing. 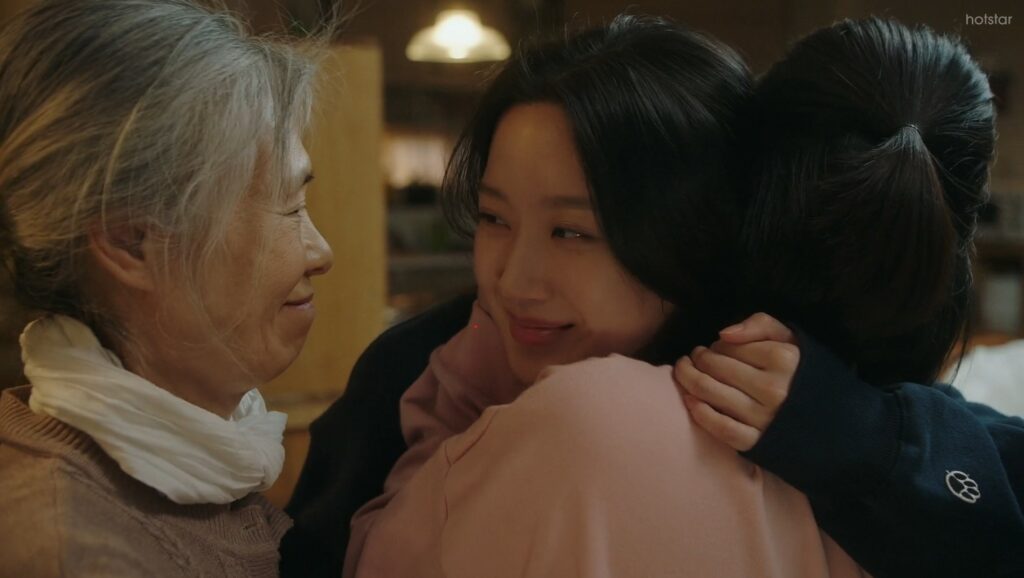 Also Read: Did Goblin K-Drama Have A Sad Ending?

Link: Eat Love Kill episode 10 is available to be streamed on the international platform Disney+. Once subscribed to the channel, one can catch up on all the episodes of the same.

Furthermore, Disney+ Hotstar is also an official platform on which the show can be streamed. A viewer needs to follow the same process of getting subscribed to the channel and then watching all the released and upcoming episodes of the show.

Link: Eat Love Kill episode 10 is going to be released on July 5, 2022, at 7 PM (IST). The suspenseful cliffhangers from the previous episode are going to be solved in the upcoming episode soon enough. All the viewers out there are waiting for the same as the show has been getting more and more intriguing with every passing episode.

Moreover, also the tension between the characters of the series has been really intriguing to watch for everyone out there. The kind of chemistry they have been exhibiting is really fantastic and engaging. With the truth about Jin-geun being out and the mystery of Eun-Jung’s relation with the former solved, things are going to get more interesting.

Also Read: W: Two Worlds Cast: Who Were The Actors?