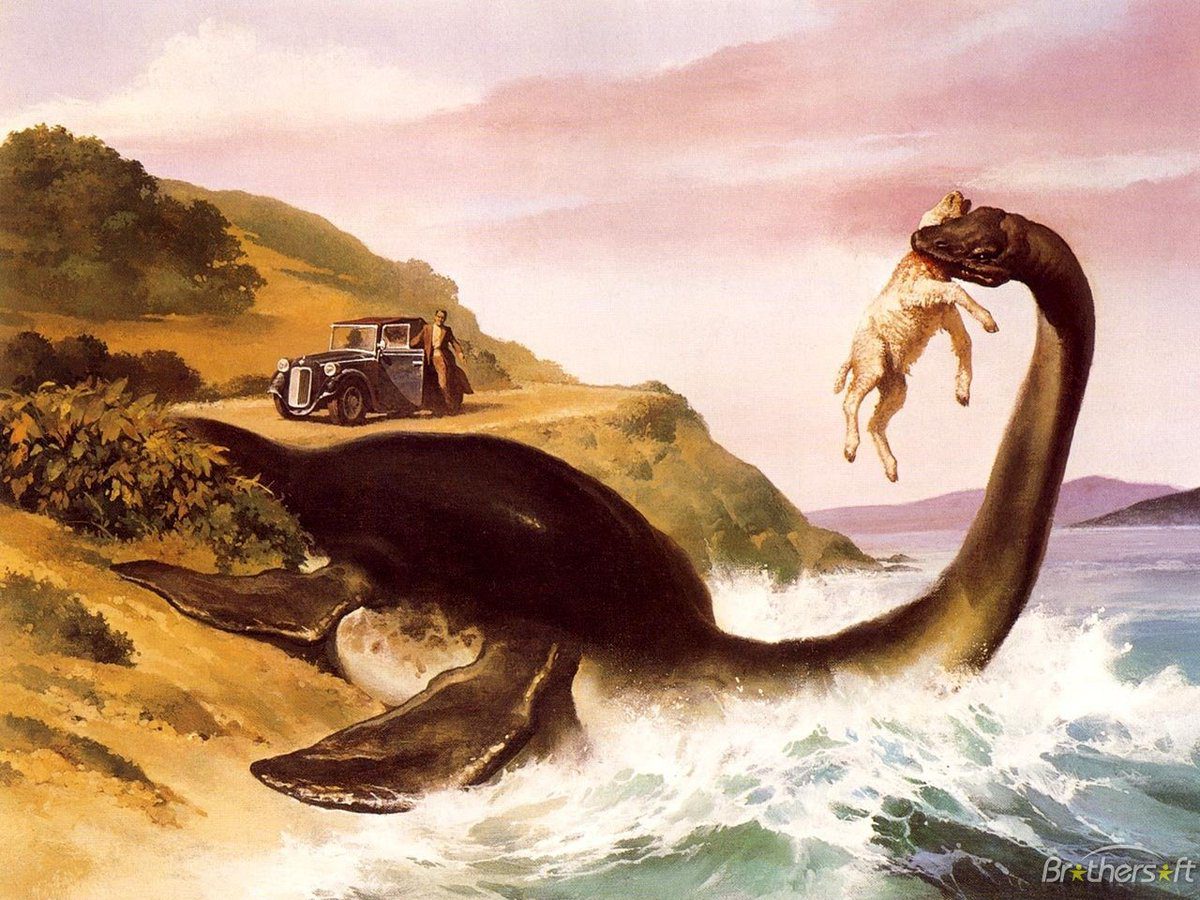 Multiple reports give the monster a range of distinct explanations. A regional person by the name of J.A. Johnson gave one of the ﬁrst and most widely known descriptions of a living creature that was gloomy grey or brown in color, equivalent to an alligator in size and weight, but much bigger and bulkier with a horn in between the eyes and nose. Johnson and 2 other people stated to have seen the creature from 20 yards away, and they calculated its length to be approximately 40 feet.

Based on other occurrence reports, the monster resembled a very huge catfish or mudpuppy. According to the Nebraska State Historical Society, Johnson was thought to have definitely seen an extraordinarily large beaver by the time it was reported. Let’s see what this new monster and its origin is.

The most well-known lake monster in Nebraska was rumored to have lived in Lake Walgren, a 50-acre body of water in Sheridan County close to Hay Springs. The Lake Walgren creature has also been repeatedly described as a very big catfish species, a massive mudpuppy, as well as a huge, tusked beast that resembles a crocodile and eats cattle and migratory birds. From “the length of a yearling wheel” to “2 ft broad and 10 or 12 feet in length,” it has had a range in size. According to one account, it spewed water like a whale.

The Hay Springs News published the very first official statements in 1921. On September 16, a story with the headline “If it is not a Whale It’s a Whaler of An Animal” was published. 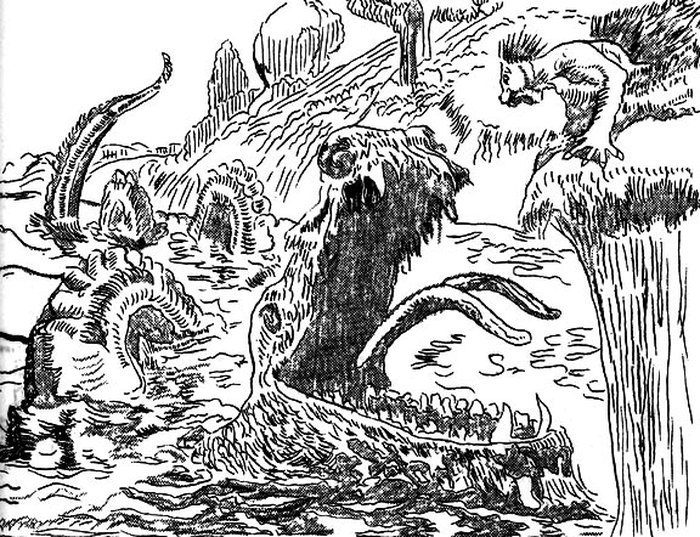 The creature was to be caught using crappie fishing, according to a response on October 21. However, “game officials did not believe they had a werden large enough even to grab him, so the project has now been indefinitely postponed.” “The Huge Water Animal Again Seen on Surface” was reported on August 11, 1922, topic.

When a person by the name of J. A. Johnson claimed he and his friends witnessed a water creature that was “40 feet long, dull brown in color with a horn-like item in between the eye sockets and nose,” the Omaha World-Herald grabbed the tale.

The monster gave off a “horrendous roar,” waved its tail chaotically, and then leaped under the water when it saw the men.

Native American accounts of a creature resembling the Walgren Lake Monster were said to back up the original legend. The original report of a lake monster that ate livestock aroused interest in Nebraska and other countries, even approaching the London Times. Several articles from the time period claim that attempts to encapsulate the creature were made but were ineffective.

The creature and its publicity were discussed by Mari Sandoz in her 1935 biographical Old Jules. “The very same devil that dispersed the fossil bones over through the ground to mystify those of some little faith could garden a sea monster among the sinners,” Sandoz asserted, quoting native fundamentalist Christians who did believe Satan had created the animal to check the local folks’ faith.

The rumored otherworldly powers of the creature were eventually incorporated into the monster’s myth as time passed on. The enormous size of the beast, which supposedly resulted in the ground shivering anytime he did move, was described in the July 1938 subject of the Federal Writers Project in Nebraska’s Tall Tales month-to-month journal. “Farmers from Kilometres around” reportedly got seasick as an outcome. The headline continued to state that the monster regularly hit land to consume a huge number of farm animals while also producing a dense, green mist that confused nearby travelers. 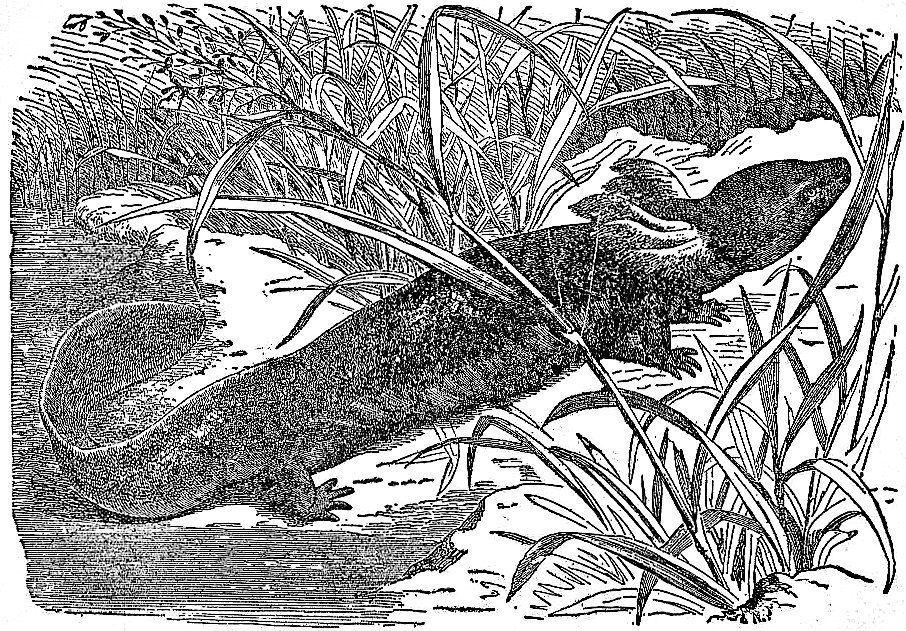 The story was retold in the 1938 version of Outdoor Nebraska, with the unsettling fog being particularly corroborated in the January 1962 issue. By asserting that a gang of “eastern innocents” were thrown from Hay Springs to Valentine, more than a one 100 miles away, by the monster’s earth-shaking, the 1962 essay magnifies the statements of the 1938 story even more.

John G. Maher, a Nebraska political figure and newspaper publisher, is thought to have formed and disseminated the myth of the Walgren Lake Monster as a dramatic tale to increase newspaper sales.

Maher is notorious for carrying out a number of other fake news stories in Nebraska, including cementing a Buffalo Soldier cement cast in an archaeological site close to Chadron and calling it a “petrified man,” submerging soda bags in a hot spring, and trying to claim that perhaps the “soda springs” were therapeutic, and making false claims that the British Navy was cruising up the Mississippi and Missouri waterways to prosecute Irish immigrants who assisted the Irish Republic.

Despite the likelihood that it was a hoax, Hay Springs has adopted the creature as a native logo and sells memorable t-shirts and knobs in addition to building a duplicate of it from green slurry stuff based on Johnson’s initial explanation.