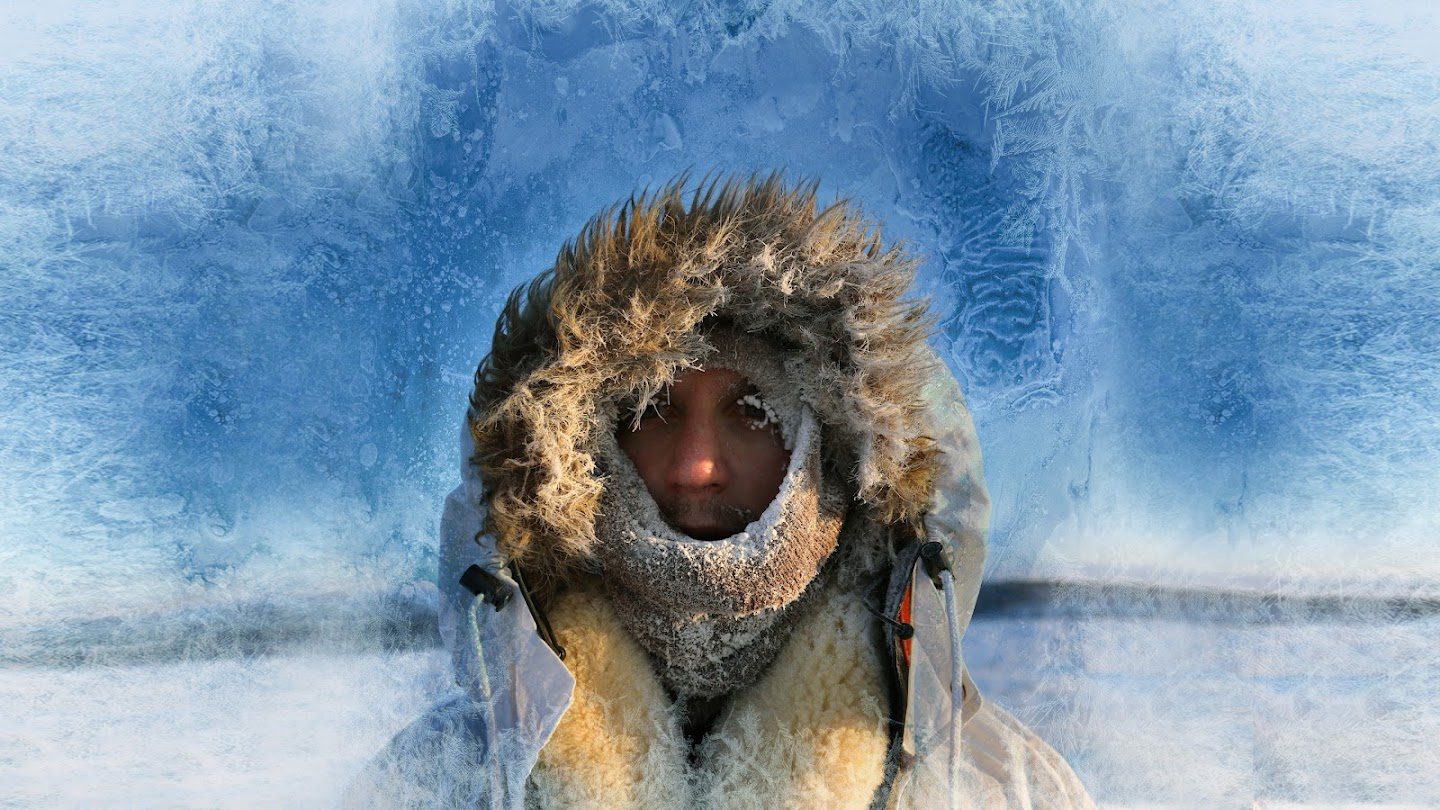 Life Below Zero Season 19 Episode 3 release date is right around the corner and here is what fans need to know about the same. The series gives us a documentary-styled show and drama with all the characters. The focus is on hunters who chose to go to the extreme weather conditions in Alaska and try to sustain their living. They try to do so in some of the very remote areas of the country where the temperature itself is enough to kill them if not for wild animals.

The series has been made for the National Geographic Channel by BBC Studios. The show features those hunters as they try to make some money for their survival by using their creative ideas and brains. There are obviously a lot of challenges that are faced by these people, which are discussed in the show as they live in the condition. The series started airing its 19th season just this year in September and has dropped off two successful episodes. As we look forward to the release of the third one, let us understand everything that went down with the previous ones first.

Back in Life Below Zero Season 19 Episode 2, titled The Dead of the Night, we saw that Sue Aikens is trying to survive by tracking down an enemy which could potentially kill them in Kavik. Given the fact that the freeze is almost on the edge and can happen any second now, the Hailstones have set on a new mission to complete their traditional task every year. A still from Life Below Zero Season 19

Jessie Holmes is building a remote camp in order to stay for the entirety of this season; we see them also adding a special feature to this place to make it even more comfortable while living in the wilds. As for Ricko Dewilde, he was seen guiding his youngest children on how to lead a life in the wilderness without any external help. Well, coming back to the future of the series, here is what we can expect with Life Below Zero Season 19, Episode 3.

Life Below Zero Season 19 Episode 3 release date is on the 13th of September 2022. The episode is titled Frigid Fortitudes. The episode will release on the National Geographic Channel at 8 PM Eastern Time. New episodes release every week on Tuesdays, and thus, fans can mark their calendars for the same.

How to Watch Life Below Zero Season 19 Episode 3

Life Below Zero Season 19 Episode 3 can be watched easily when it airs at the date and time we have mentioned above on the National Geographic Channel. Other than that, fans can always hope to watch the series when its teams live on Sling TV or DirecTV. DirecTV costs 69.99 dollars a month but also gives access to unlimited live shows that generally air on television for a hassle-free streaming experience. Also, there is a demand service option still available to all the fans. It can be accessed through platforms such as Amazon Prime Video or Apple iTunes.

Life Below Zero Season 19 Episode 3 is titled Frigid Fortitudes. As per the official synopsis of the episode, we are going to witness some of the very valuable lessons being learned to our characters who are preparing for their time in Kavik, Alaska. Winter is literally coming, and now they have to make difficult choices while keeping their own survival a top priority.