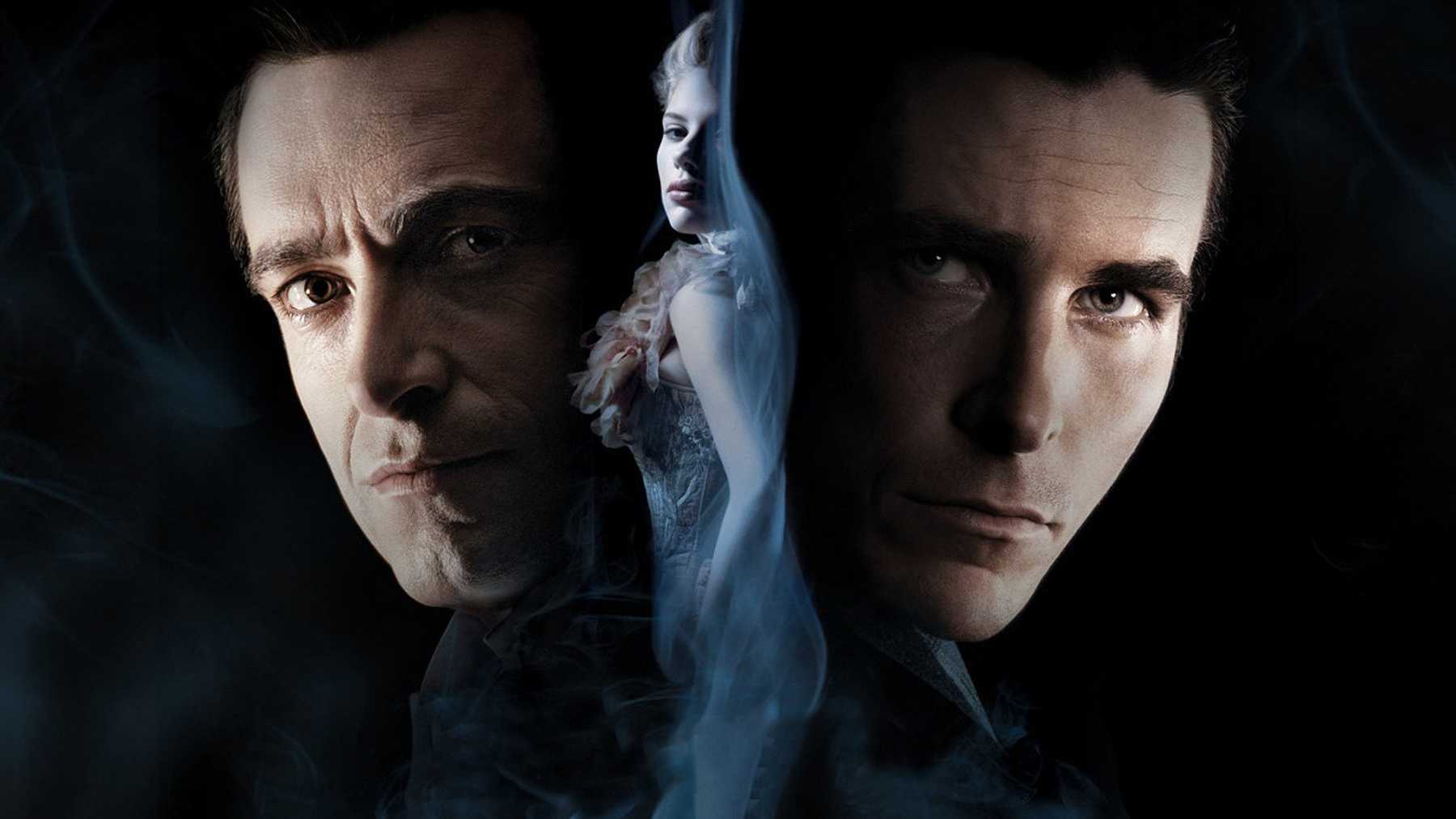 Among all the genre of the movies, the mystery genre is the only one that can keep the audience glued to their seats without any distractions. Mystery movies are the most exciting as the built-up suspense and unexpected plot twists could never stop being fun. This winter season is the best for you to spend time in your homes and stream online movies. And what better option would be than to stream mystery options back to back? Here, we have compiled a list of the best mystery movies to watch this winter season. You can click on the link here and directly stream the movies whenever you want. 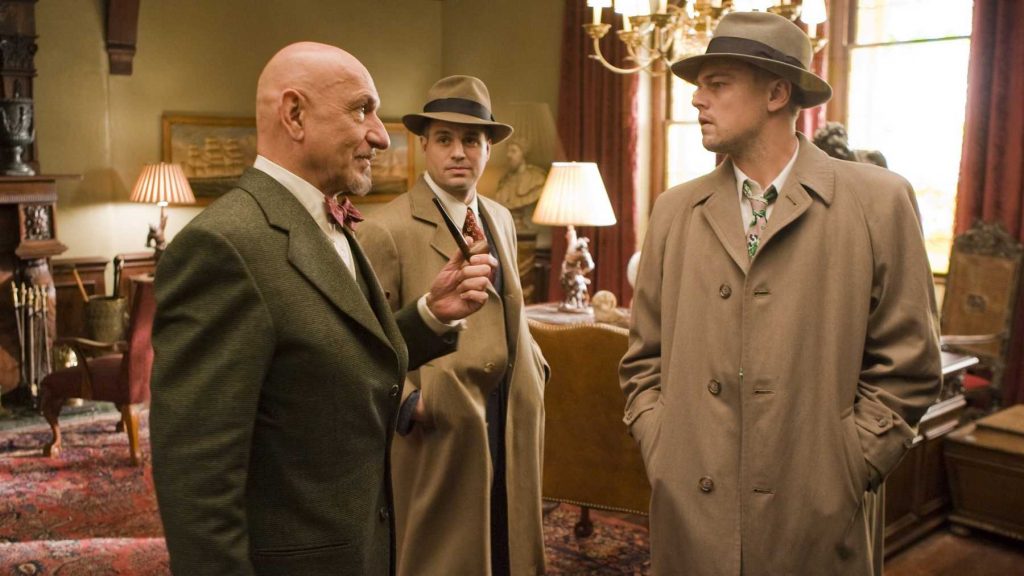 The story is about the year 1954 where U.S. Marshal Teddy Daniels and Chuck Aule are investigating the disappearance of a patient from Boston’s Shutter Island Ashecliffe Hospital. The Shutter Island is an island containing a federal mental hospital for the criminally insane people. A woman Rachel escaped from there a day and they have to find her back. She is a dangerous criminal who drowned three kids. Teddy is a well-known Marshal and it is the first he and Chuck have teamed up together. He is a veteran World War 2 soldier and is still in trauma by the war experience and the death of his wife in a criminal fire.

When Teddy and Chuck arrived at the island, they faced all sorts of difficulties while investigating the situation. They were unable to access the records of employees and patients leading them to believe that the management of the federal facility is obstructing their investigations. Things became even worse when Teddy suffers from severe migraine pains and a storm hits the island. Teddy and Chuck get on the island where they found a lighthouse and disclose the shocking mystery and truth behind Shutter Island.

Award-winning director Martin Scorsese whose previous works include The Departed, Hugo, and Wolf of Wall Street, delivered yet another movie in 2010 that sent shivers down the audience’s spine. He shows post-traumatic stress disorder through Teddy’s character. The movie is overall gloomy and dark, but that’s what makes it interesting. 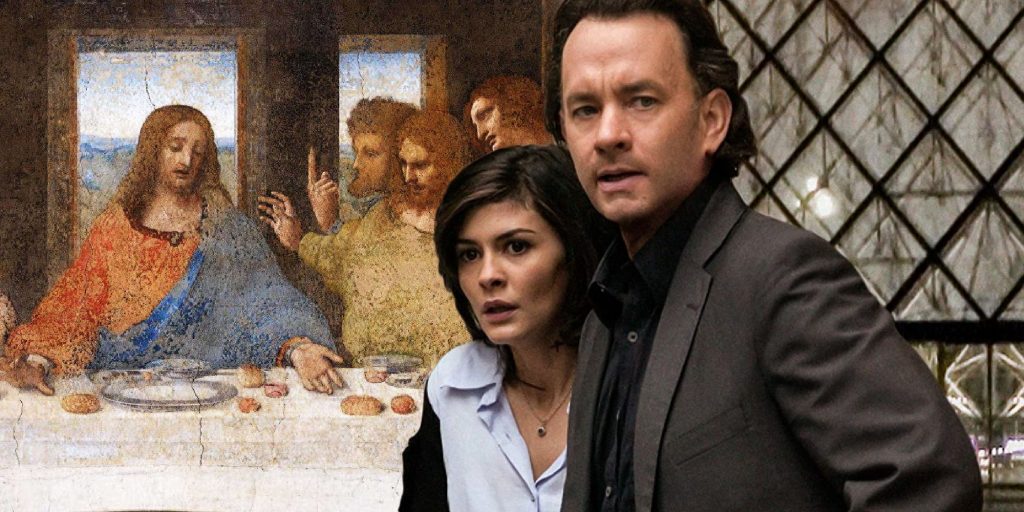 The movie starts with an old man getting chased and being murdered. The next scene shows an American Professor Robert Langdon giving a lecture to students in Paris. Initially, Robert and the old man had an appointment to meet after his lecture. However, clues left behind by the old man named Jacques Sauniere misled the Police to believe that the murder is Robert himself. He was about to get captured when Jacques’s granddaughter comes and rescues him. She tells him that her grandfather tried to contact her as well and he couldn’t reach both of them on time. Now, the two have become fugitives and they must find the remaining clues that are hidden in Leonardo da Vinci’s paintings. However, their search for Jacques’s murder leads to something even more shocking when the truth behind the history of all Christianity slowly unfolds.

This movie is based on Dan Brown’s controversial novel where the truth behind the Knights Templar’s fall is fictional. The story questions the whole idea of Christianity as well as the Holy Grail. The story includes a secret society that had a deep knowledge of the beginning of Christianity that Jacques was involved with. The secret is so confidential that if those who follow Christianity were to find out about it, it would bring chaos upon them. 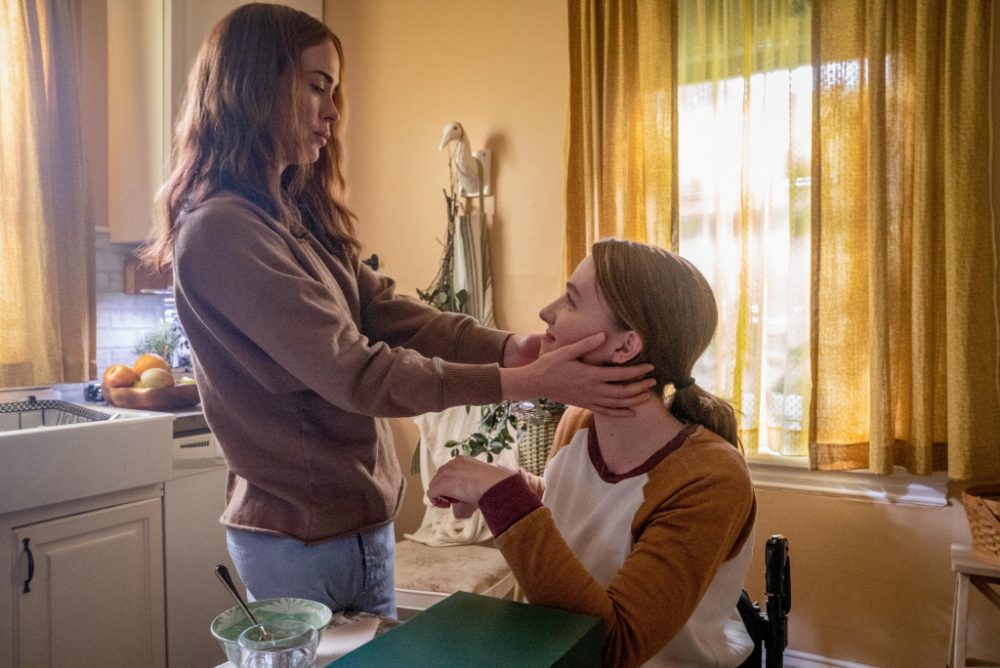 This is a Hulu original movie that revolves around a physically special teenage girl and her mother. The story is about a 17-year-old home-schooled girl Chloe Sherman who lived a sheltered life because of her mother. She was born paralyzed from the waist and also has other medical conditions including asthma and arrhythmia. She was raised by her single mother Diana Sherman who is very loving towards her and takes care of her every little need. However, Chloe noticed her mother’s strange behavior and starts suspecting her.

She discovers a Change of Name Certificate of her mother and when she googles “Diane Sherman”, the internet suddenly disconnects. Not only that, she discovers hidden labels on her medicine bottles and starts suspecting that these medicines are making her conditions even worse. She decides to run away from her mother, but would she be able to save herself when she can only rely on her wheelchair?

Despite being sheltered and chronologically ill, Chloe is an unusually smart girl. Her ability to think through the problems makes the movie all the more exciting. Run will leave the audience anticipating what happens next in the movie. It is without a doubt one of the best mystery movies of 2020. 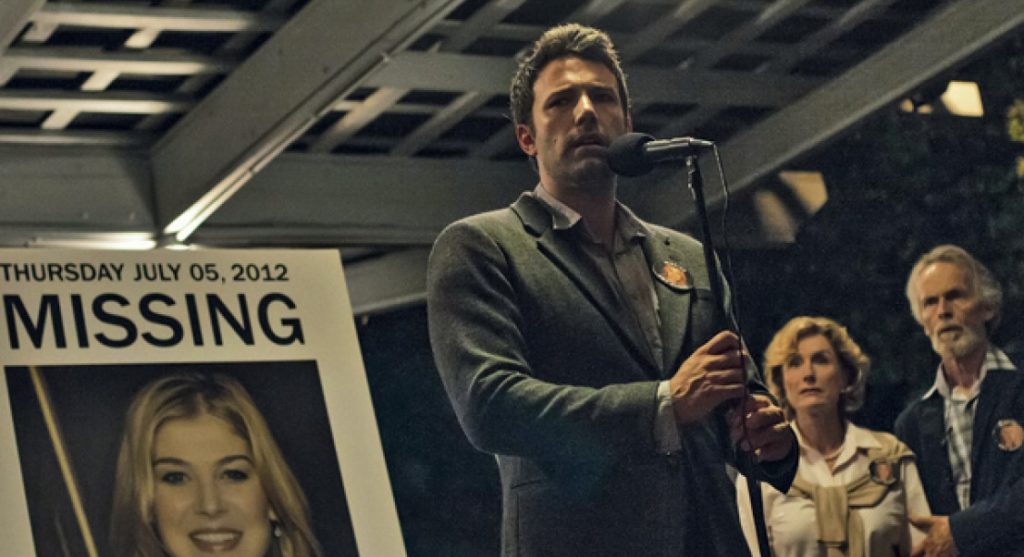 The story is about a man who is desperately trying to his missing wife whom people presume is dead. Nick Dunne reports that his wife went missing on their fifth wedding anniversary. The media and Police made the case into a source for public entertainment and soon his strange behavior makes everyone doubt that maybe he killed his wife.

Because the screenplay was done by the novel author himself, this adaptation is highly satisfying and relates closely to the novel. The film shows light on troubled married relationship and how less a person can know about their better-halves. As the story continues, people began suspecting Nick for his wife’s disappearance and he needs to prove himself innocent. Meanwhile, the mystery of Amy Dunne’s (Nick’s wife) still remains a mystery. The movie shows frequent flashback scenes of Amy where she lives the life of a celebrity.

The story also shows how their relationship gets strained when Nick sinks into laziness and despair making him lose all motivation to make Amy happy. Amy is deeply unsatisfied with this and their relationship took a turn for the worse. As the story proceeds, we find whether Amy ran away from Nick or she was involved in something more dangerous. 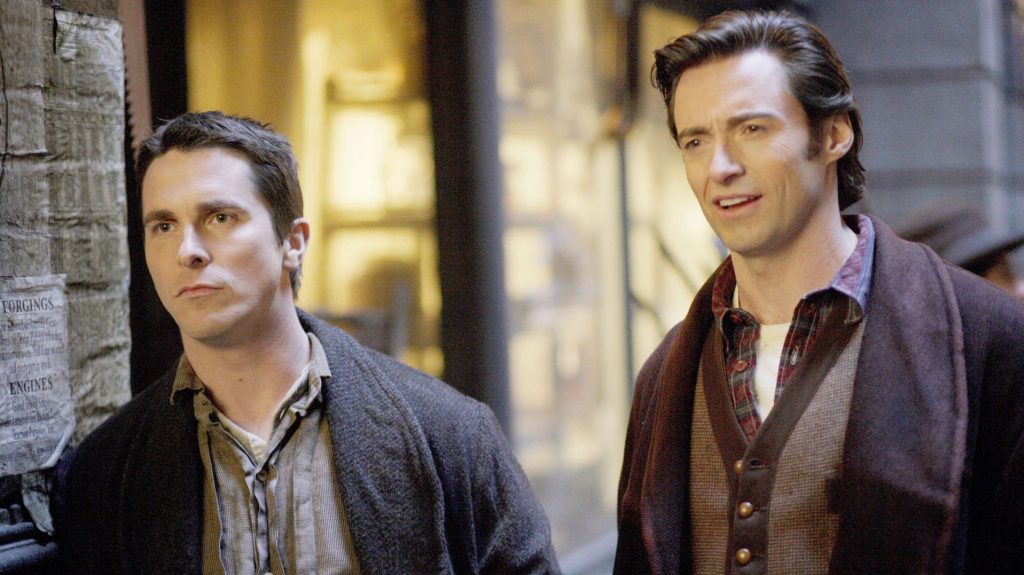 The story is about two magicians who lived in nineteenth-century London. Illusionists Alfred Borden and Robert Angier were previously partners in the circus and then turned rivals. The film starts with everyone against the idea of Alfred performing a dangerous trick which claimed the life of Robert’s wife who also worked there. The two soon parted ways and Alfred left the circus. In a few years, Robert became less popular because his tricks were always the same, whereas Alfred starts gaining popularity because of his unique ideas. Robert soon became envious and starts sabotaging his shows. The series of jealousy, deception, and battle of supremacy led to severe deadly consequences when Robert was charged with Alfred’s murder. The movie proceeds as Robert tries to prove himself innocent but seems to find a dead end at every clue he finds.

The Prestige is without a doubt, one of the best mystery movies of that decade. The film is set in a late-Victorian world of illusionists who rivaled each other over the span of their careers. The movie’s mystery will keep you hooked to the end.