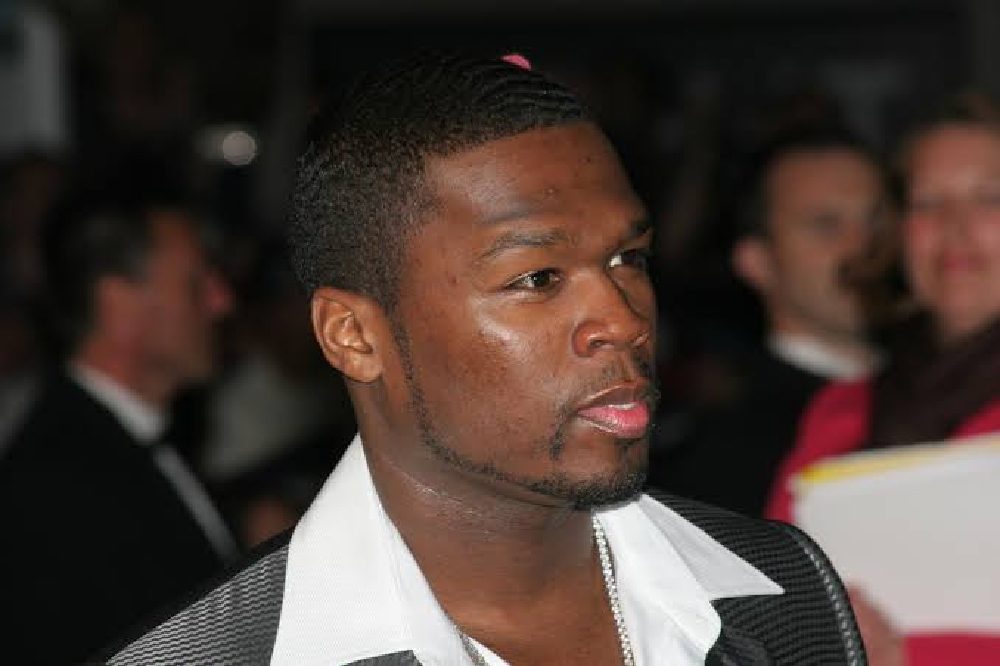 What is 50 Cent’s Net Worth? Well, Rapper Curtis James Jackson III, known professionally as 50 Cent, was born on July 6, 1975. 50 Cent is an American rapper, songwriter, actor, television producer, and entrepreneur. He started his career in 2000 when he created Power of the Dollar for Columbia Records. However, a few days before his planned release, he was shot, and the album was never released. Two years later, in 2002, after the release of the album Guess Who’s Back? He was discovered by Eminem and signed a contract with Shady Records, with support from Dr. Dre’s Aftermath Entertainment and Interscope Records.

With the help of Dr. Dre and Eminem, 50 Cent soon became one of the best-selling rappers in the world. And he is known as the de facto leader of East Coast hip-hop group G-Unit. In 2003 he founded G-Unit Records and hired G-Unit partners Young Buck, Lloyd Banks, and Tony Yayo. 50 Cent achieved similar commercial and critical success with his second album, The Massacre. It was released in 2005. Also, he underwent changes musically when his fifth album, Animal Ambition, was released. And recently, in 2021, he has been working on his sixth album, Street King Immortal. He is also a producer and starred in the television series called Power. He is also said to be releasing its spin-off series soon.

50 Cent has an estimated net worth of $30 million in 2021, which is a big drop from the last few years when his net worth was announced to be $150 million by Forbes. 50 Cent is one of the richest rappers in the world, despite news of a lawsuit against him and his decision to file for bankruptcy. It is believed that this decision will only serve him to pay off millions of dollars.

50 Cent is currently one of the most famous names in the music industry. However, recently the rapper got the title because of his financial problems. As nearly $184,969 of his monthly income documents the majority of his G-Unit entertainment contracts in film, music, and television. 50 Cent’s main residence is the former estate of boxer Mike Tyson. The 21-bedroom home features an eight-car garage, racquetball field, and home theater. The property is worth $8.25 million.

He owns other properties, including investment properties in Atlanta and Long Island and an apartment in New Jersey that the rapper rents. In total, he spends about $70,000 a month just to maintain his three main homes. Jackson’s one early business endeavor was to become friends with Glacéau in order to formulate a superior water drink which was Formula 50. 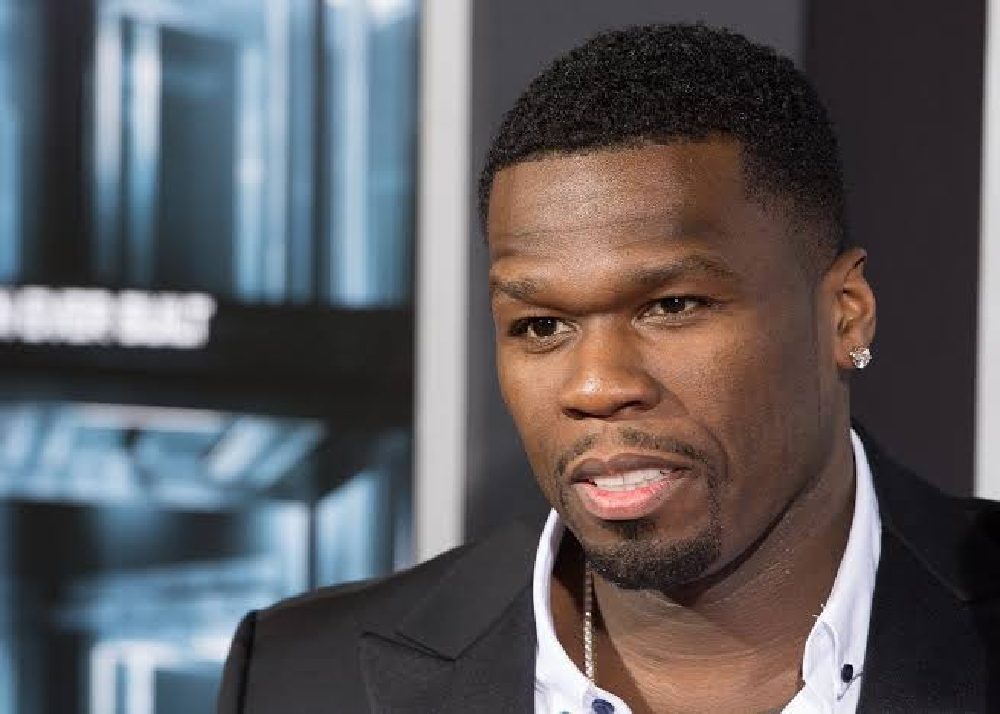 In New York City, Jackson was born in the borough of Queens and raised near Southern Jamaica to a single mother, Sabrina. Sabrina is a drug dealer and raised Jackson while she was alive. She died in a fire accident when Jackson was only eight years old. He was then raised by his grandmother because his father also abandoned him.

When Jackson was 11 years old, he started boxing, and when he turned 14 years old, a neighbor opened a boxing room for a local young man. During his school days, he used to sell crack. Jackson started working in the drug industry at the age of 12. At that time, Jackson’s grandparents thought he was doing his after-school activities. Jackson also brought guns and drug money to school. When he was in tenth grade, he was caught by a metal detector at his high school.

Jackson was arrested on June 29, 1994, for swapping four containers of cocaine to undercover police administrators. He was arrested again three weeks after the incident when police searched his home and found heroin, ten ounces of cocaine, and a pistol. In spite of being in prison for three to nine years, Jackson had expended six months in boot headquarters and obtained his GED. 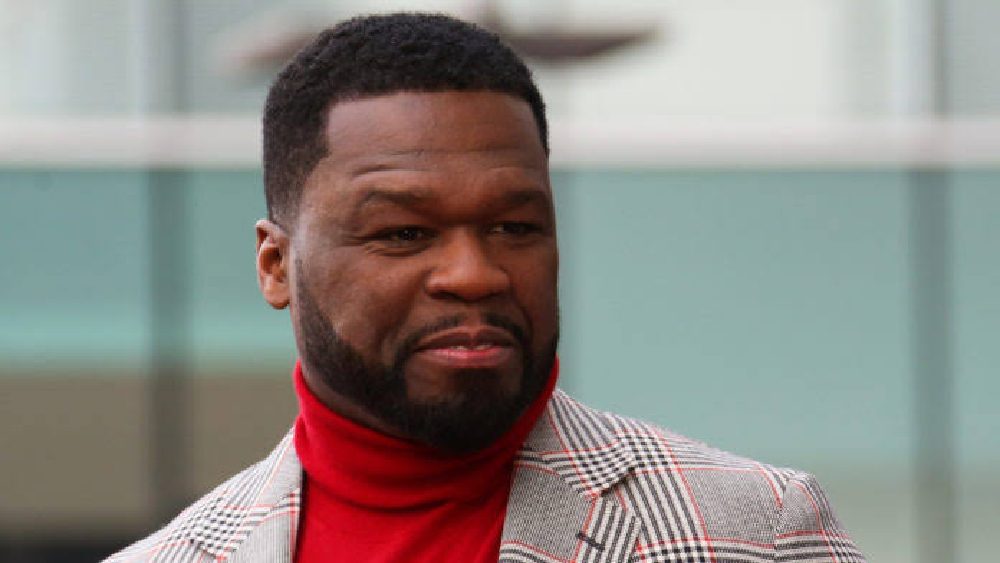 He claims that he never used cocaine for himself. As a metaphor for change, Jackson selected the alias “50 Cent”. The name is inspired by Kelvin Martin, a 1980s Brooklyn burglar known as “50 Cent”. He says he chose the name because it defines who he was. He found many similarities between 50 Cent and himself.

Also Read: Mark Consuelos Net Worth: How Rich is the Actor?