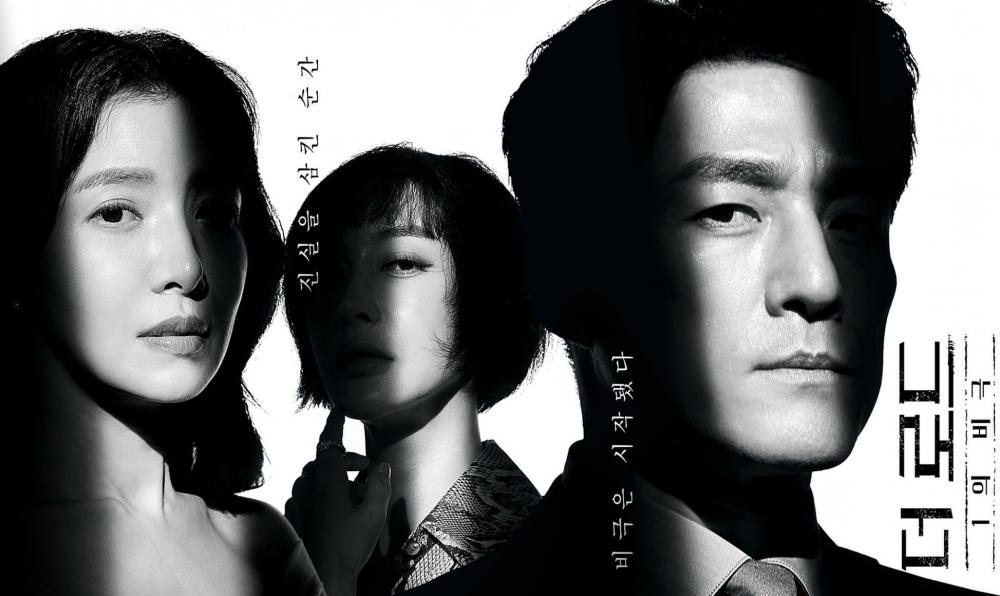 K-Dramas are rising at their peak with each passing day. 5 Kdramas To Binge-Watch In August 2021, and more on K-Dramas is something we will be taking up today. People like us are just glued to our screens day in and night to watch these dramas. One good thing about K-dramas is it doesn’t stretch long, and new dramas keep coming almost every month.

1. The Road: Tragedy of One

The Road: Tragedy of One comes first in the list of the 5 Kdramas To Binge-Watch In August 2021. The drama is soon going to release on 4th August 2021 with a total of 16 episodes. The series focuses on the people living in ‘Royal the Hill’. The drama focuses on a series of secrets, desires, guilts, and salvation of these residents who live in the Royal The Hill. The drama was quite much awaited and will release on its original network TVN.

The series was adapted from a novel named “One Tragedy” by Norizuki Rintaro. These people living in the Royal The Hill are amongst the top 1% of the people in South Korea and are now all set to air on Wednesdays and Thursdays at the 22.30-time slot. The drama has three main characters. Where Ji Jin Hee, Yoon Se Ah, and Kim Hye Eun have been cast in the main lead roles. The direction of the drama, The Road: Tragedy of One has been done under Kim No Won. 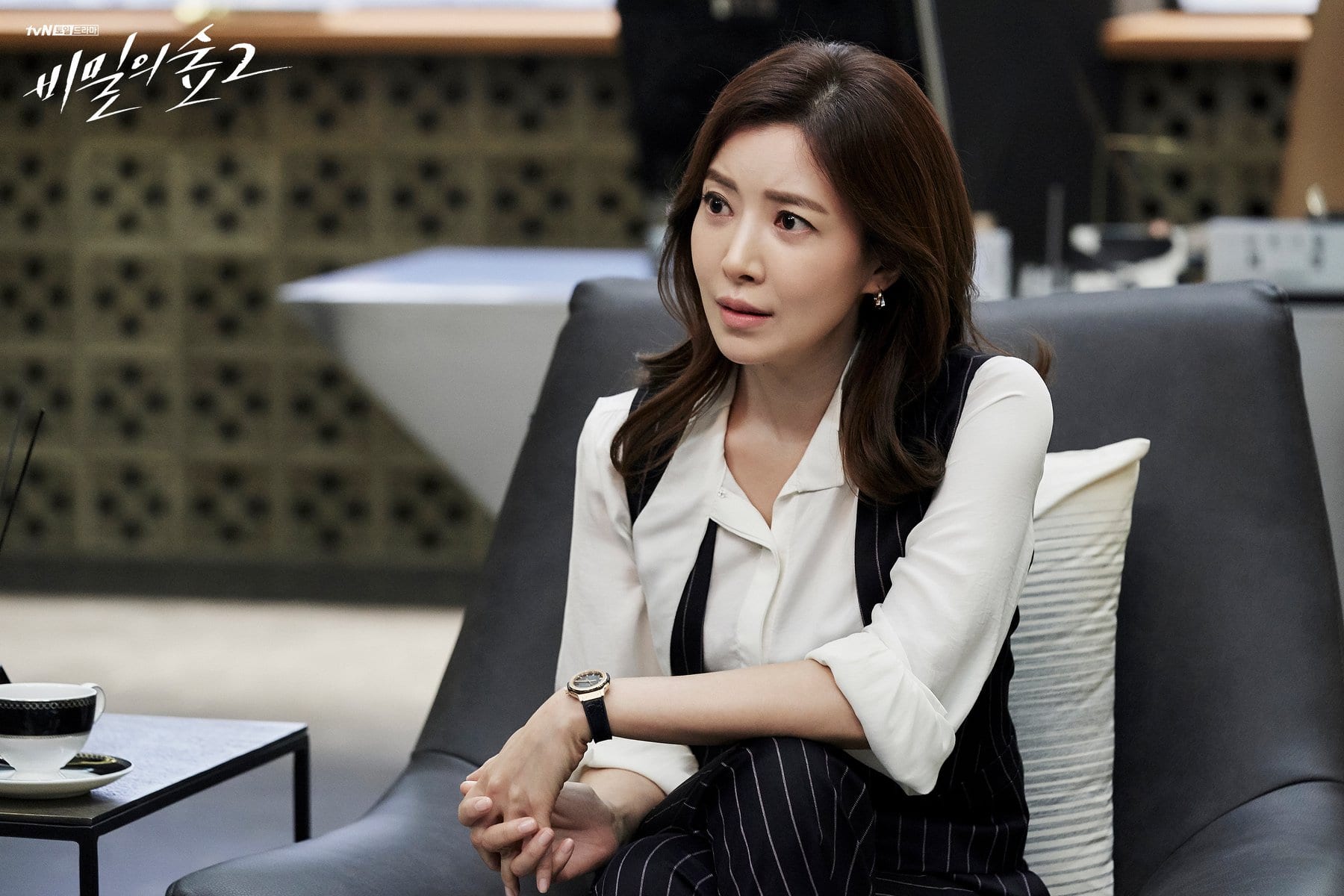 The Road: Tragedy of One

In the 2nd spot we have, Police University. The much-awaited drama is finally all set to make its mark. The KBS2 Drama will release on 9th August 2021. The drama is about a detective who catches criminals and gives in his all to solve any case along with a former hacker who then uses his hacking techniques to solve the rest of the mystery. The two meet at the  Police University as a professor who has 20 years of experience in crimes detection and a student with good hacking skills. They both come together to solve and investigate a case. The drama is known to have a total of 16 episodes which will air every Monday and Tuesday at the 21:30 time slot. Actress Krystal is playing the role of the main lead actress. Apart from its original network, the drama will also stream on Viki along with subtitles. 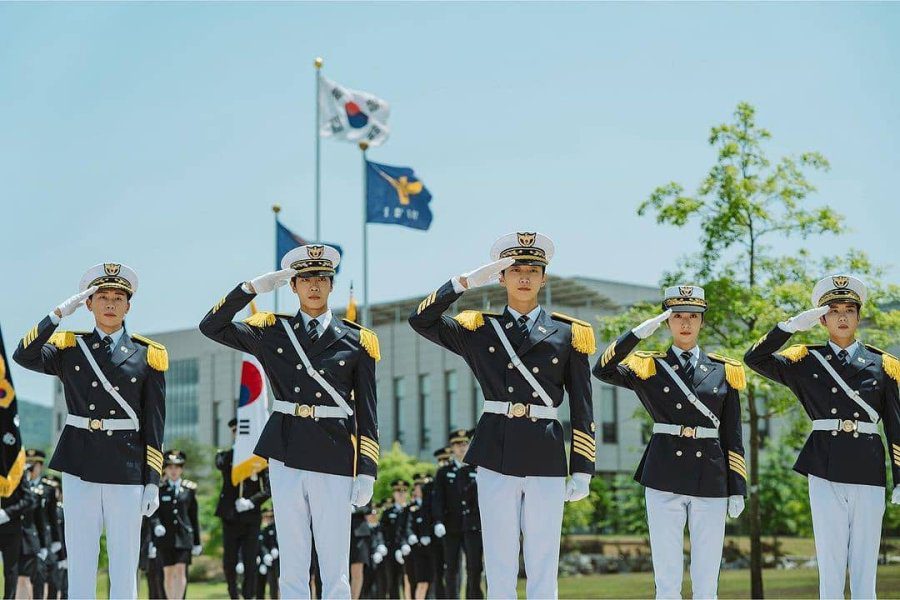 3. Check Out the Event

Next in line, we have the upcoming drama, Check Out the Event. The drama is known to be quite short and light. Check Out the Event will have a total of just 4 episodes and will air on its original network MBC on 14th August 2021. With a total of just 4 episodes, the drama will soon also go off the air on 4th September 2021. It will air every Saturday at the 21:50 time slot. The drama will have a total of three main characters. Actress Bang Min Ah, Actor Kwon Hwa Woon, and Ahn Woo Yoon have been cast in the main lead roles. A beautiful and interesting love triangle will be shown overall in the drama. 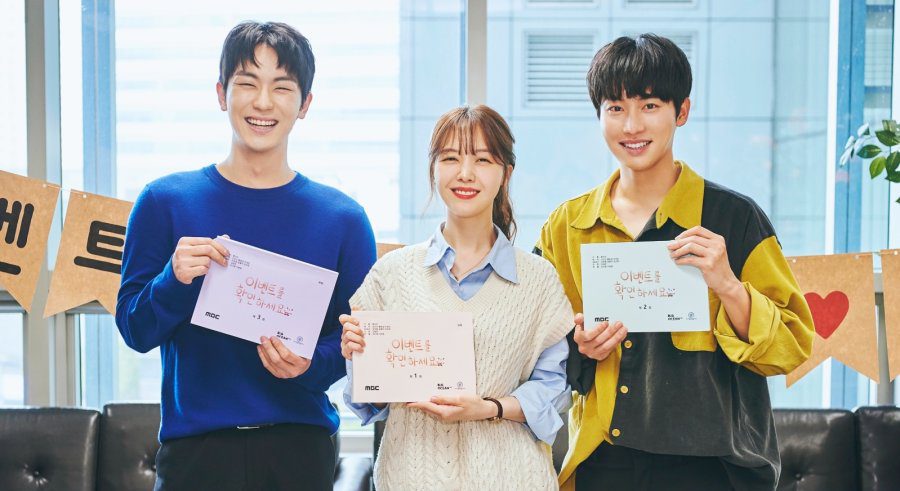 The much-awaited drama is finally about to release soon. The drama starring actress Shin Min Ah was quite much awaited and is finally here. Hometown ChaChaCha is known to have a total of just 16 episodes and will air on 28th August 2021. Actress Shin Min Ah and actor Kim Seon Ho have been cast in the main lead roles. The drama will air on its original network TVN every Saturday and Sunday. The overall story of the drama is set in the seaside village of Gongjin. The drama will also stream globally on Netflix along with subtitles. 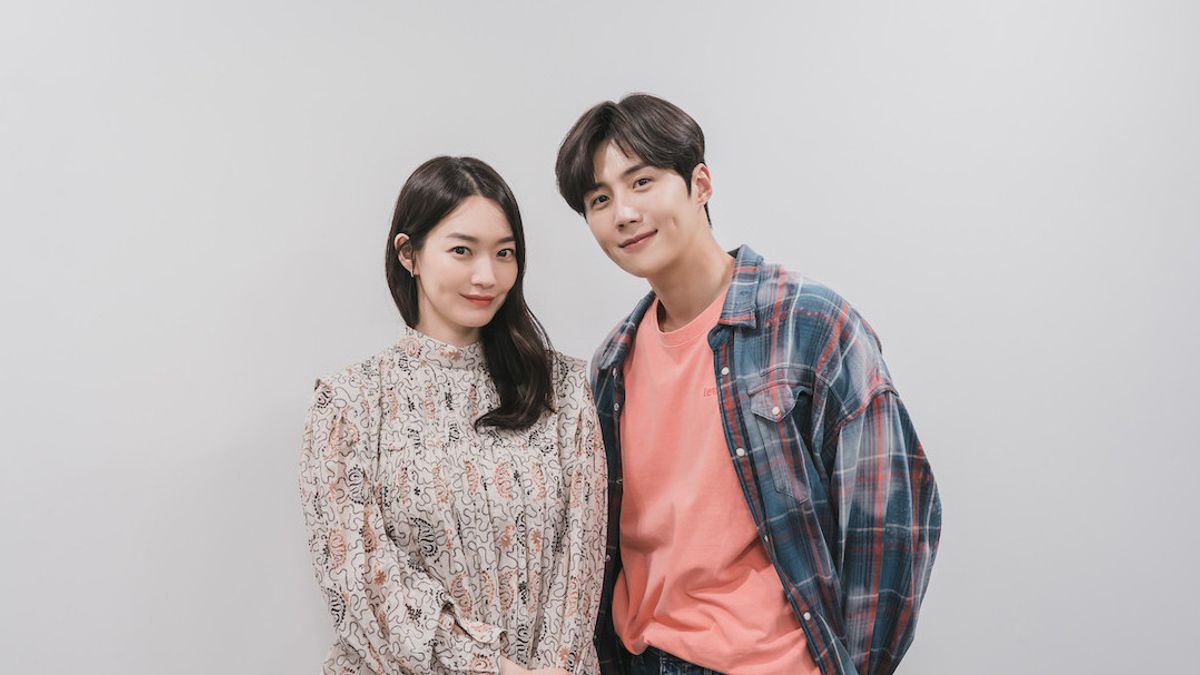 5. Lovers of the Red Sky

Last but not least we have, Lovers of the Red Sky. The upcoming South Korean drama is now all set to release on 23rd August 2021. The drama, Lovers of the Red Sky has been adapted from a novel of the same name written by Jung Eun Gwol. The beautiful story of the drama has been set during the Joseon era. The drama tells us the story of a talented and extraordinary painter who one day meets an officer at the Seowoongwan. The drama will have a total of 16 episodes and will air on its original network SBS every Monday and Tuesday. 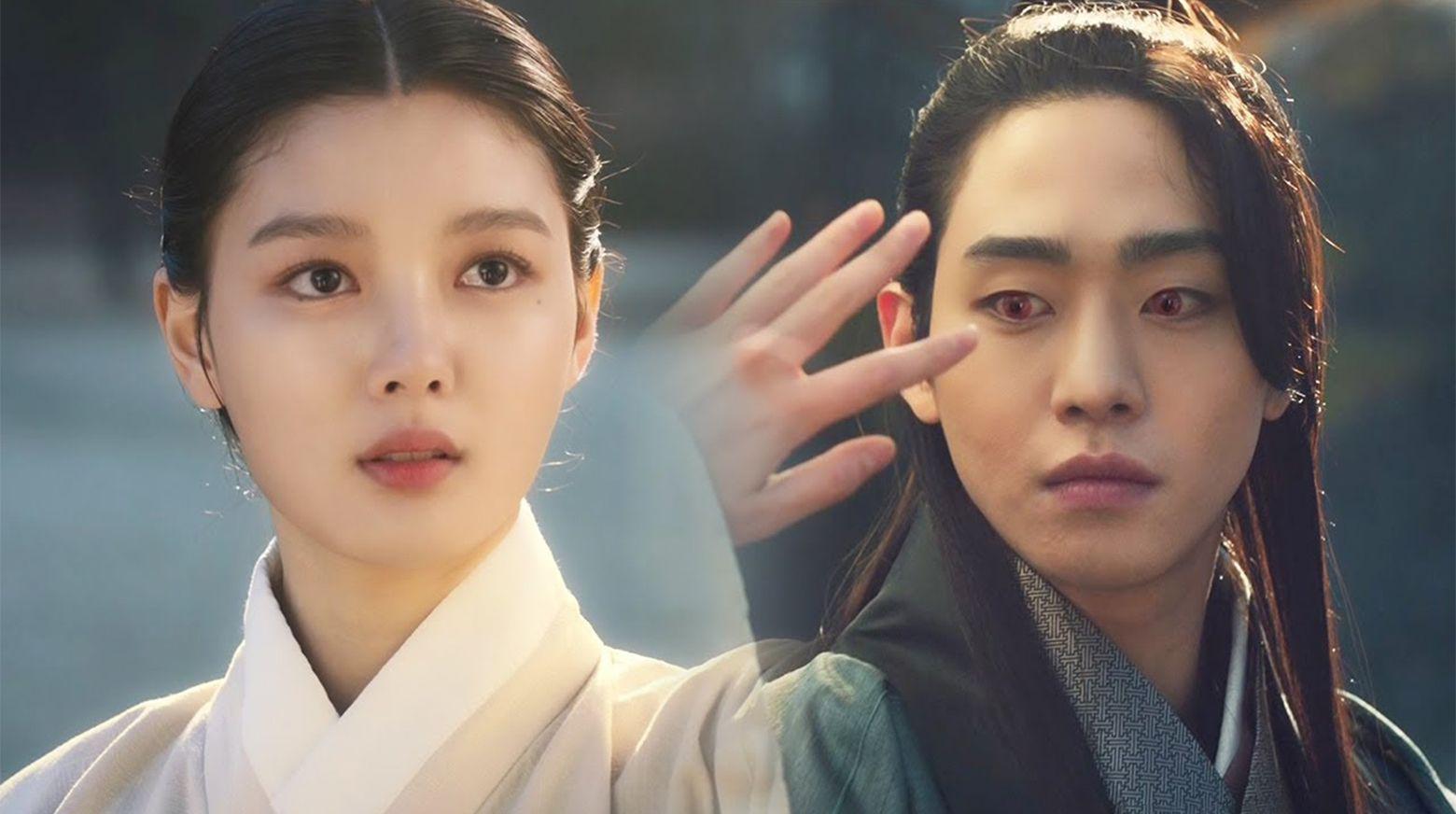